Investment Round Led By Mohamed Alabbar Acquires 16% Stake In Aramex

Mohamed Alabbar, founder of Alabbar Enterprises, and Chairman, Emaar Properties, has led two investor groups that acquired a combined 16.45% stake in logistics major Aramex, says a Bloomberg news report. According to Bloomberg, Alabbar acquired stakes in Aramex in two modes- 9.9% ownership through Boson Ventures Corporation (of which Alabbar is mentioned to be a lead investor) that purchased shares offloaded by Aramex founder Fadi Ghandour, and another 6.55% stake through Jaona Investment LLC, by way of a direct trade worth US$119 million on the stock market. The transaction seemed to have been welcomed at the stock market as Aramex's shares rose, even as the GCC equity markets declined. An earlier Bloomberg report on the Jaona deal attributes Alabbar's move to his keen interest to be a part of the Middle East region's digital future, by building a region-wide e-commerce retail business. While Alabbar's previous acquisition of 4% ownership in luxury fashion retailer YOOX Net-A-Porter in April points to the Group's interest in e-commerce, Alabbar Enterprises had also acquired in June a stake in Kuwait Food Company (known as Americana) for $2.36 billion, through Adeptio Investments.

Fadi Ghandour, founder, Aramex. Image Credit: Aramex.
When Aramex announced its financial results for the second quarter of 2016, it had reported an increase of 36% in its net profit and growth of 17% in revenues- both compared to the same period last year. E-commerce has been a key focus of Aramex too in recent years, with the company investing in a number of startups to strengthen its last-mile delivery including what3words in UK, Grab.in and Logisure in India, Shippify in South America, and others. Speaking to Bloomberg about why he exited Aramex, founder Ghandour mentioned that while he had been in an advisory role in Aramex for almost four years, he now wanted to focus his attention on the venture capital fund he was building, catering to technology investments in the region. As for Alabbar's interest in his company, Ghandour noted that any company that desires to be in the e-commerce space needs a strong last-mile logistics infrastructure, and "it's natural of anybody who thinks [of] logistics to think of Aramex." Ghandour plans to use the capital from the sale to now ramp up his VC fund, with plans to set up "another fund going forward" and invest in tech startups as well. 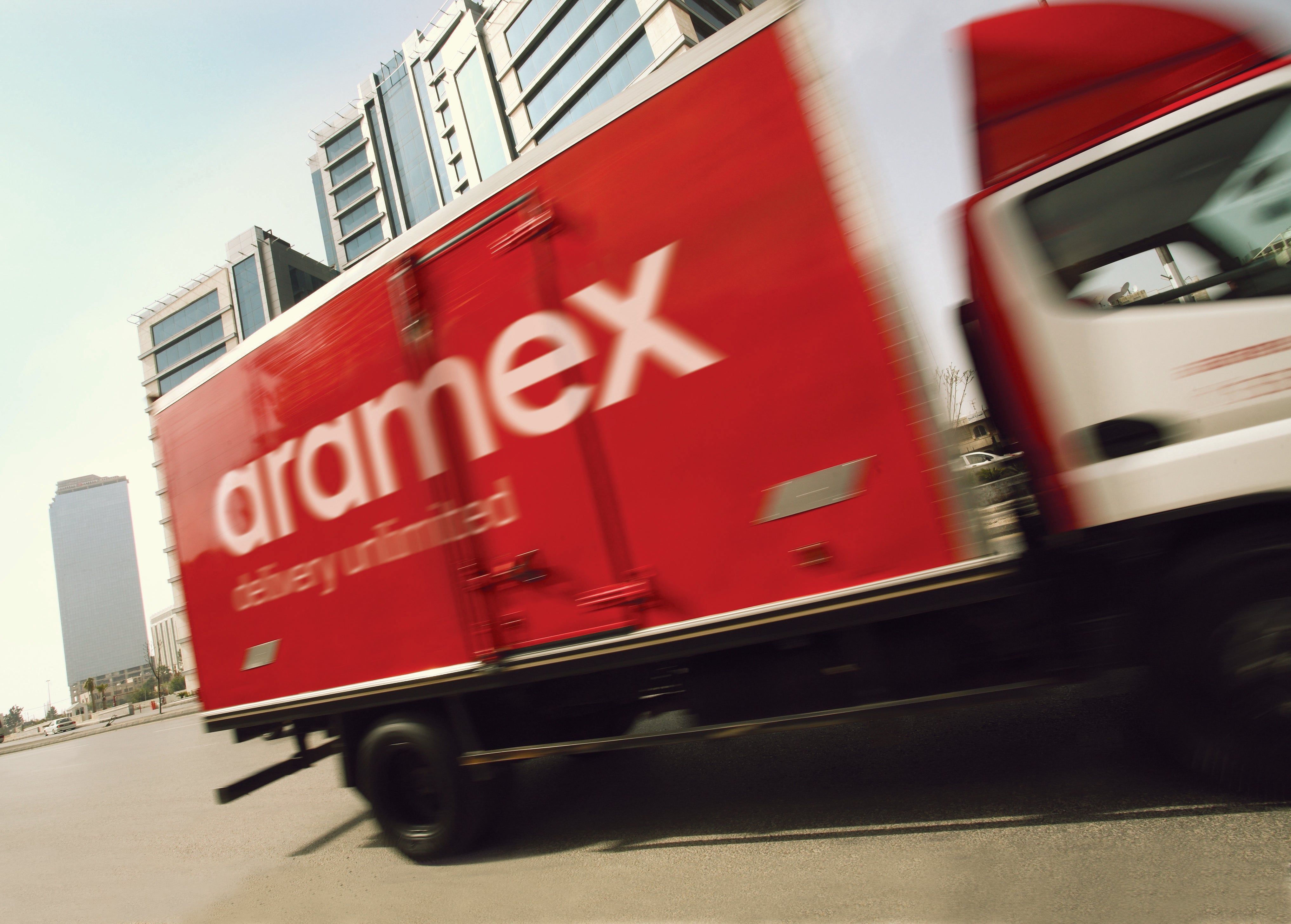 See how you can make money online, plus more details on how to bring in the bucks quickly.