By Sindhu Hariharan
July 5, 2016
Opinions expressed by Entrepreneur contributors are their own.
You're reading Entrepreneur Middle East, an international franchise of Entrepreneur Media.

"I spent my weekend at guess.mineral.soils." Don't be taken aback if a friend in Dubai says that to you: those three words refer to the unique codes assigned to Dubai's popular landmark Palm Jumeirah by UK-based what3words' universal addressing system. what3words assigns three-word addresses to locations by segregating the entire world into global grids of 57 trillion 3m x 3m squares. By doing so, the startup wants to ensure that "everyone and everywhere now has an address," and the use of words instead of long complex coordinates makes it simpler to find and share location accurately. 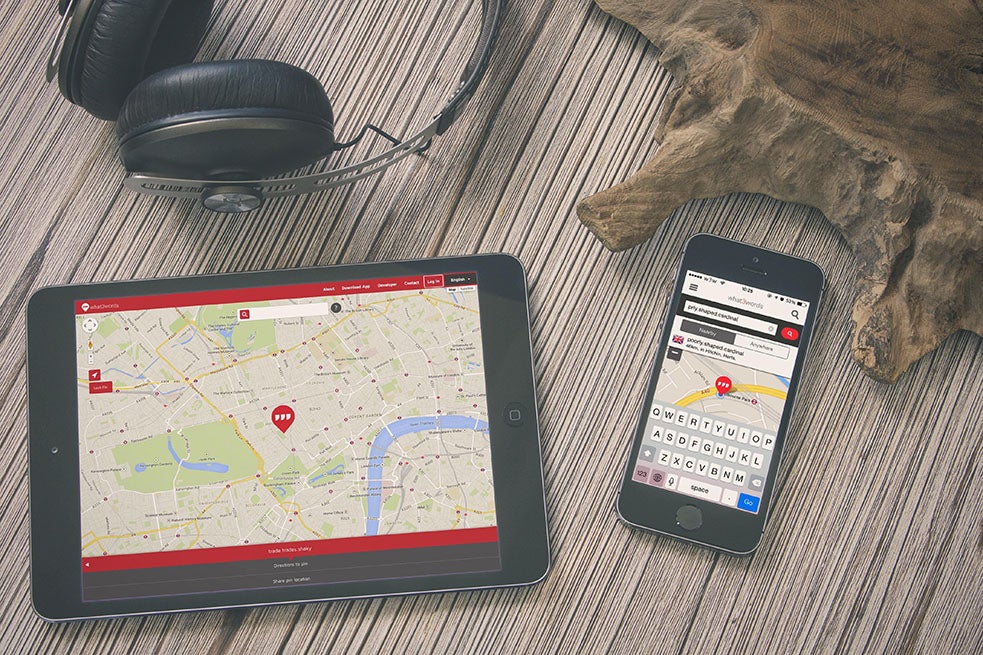 Noting how the location simplifying solution has the potential to make life easier for everyone -from navigators to logistics companies to the government- logistics giant Aramex recently announced its investment of US$2.94 million in what3words. This investment forms a part of an $8.5 million Series B funding in what3words, involving previous investors Intel Capital and British funds Force Over Mass and Mustard Seed. According to a statement by Aramex, the company expects the address solution to complement Aramex's e-commerce delivery activities, and assist it in its mission to improve last-mile delivery solutions across the region.

"By integrating three-word addresses into our e-commerce operations across the Middle East, Africa and Asia, we are now better able to reach more consumers worldwide, even those in difficult to access locations," Hussein Hachem, CEO, Aramex, says in the statement. Aramex has already invested in a number of upstarts to strengthen its last-mile delivery including Grab.in and Logisure in India, Shippify in South America, and CashBasha in Jordan and Saudi Arabia. With a lack of standard addressing systems in the Middle East region, efficient logistics systems continue to be a key barrier in e-commerce ventures scaling up, with e-commerce businesses bearing huge costs in failed or delayed deliveries. 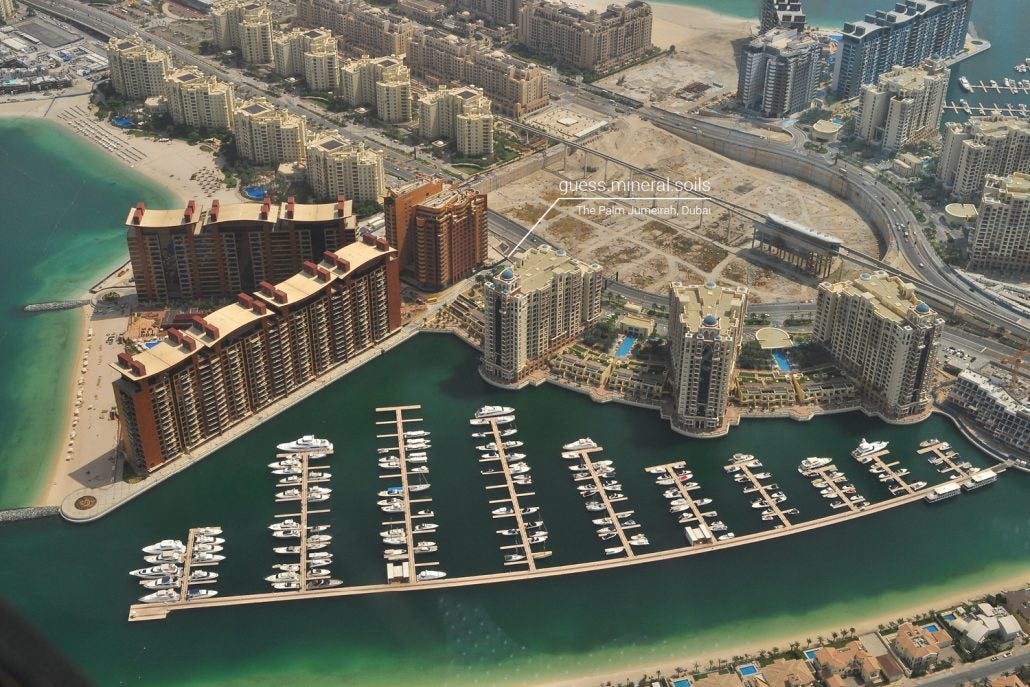 what3words' tool is in the form of a plug-in for businesses and individuals with their algorithm turning geographic coordinates into 3-word addresses using a geocoder. Logistics software provider Blackbay, address verification platform Allies, and UK-based Direct Today Couriers are some entities that have already integrated what3words to their operations. Mongolia's state-owned postal delivery service Mongol Post also adopted what3words as a national addressing standard in May 2016. With its latest raise, what3words plans to put the funds to use for further global expansion, to launch a new voice recognition product, develop its unique address system in several Asian languages, and support the growth of its team. The solution is currently available in 10 languages including English, Russian, French, Spanish, Turkish and others (Arabic is also on the cards), and is used in more than 170 countries.