Made For Abu Dhabi: Homegrown Apps To Keep You Connected

By Tamara Clarke
April 27, 2015
Opinions expressed by Entrepreneur contributors are their own.
You're reading Entrepreneur Middle East, an international franchise of Entrepreneur Media.

With Abu Dhabi fast turning itself into a center for innovation not just in the UAE but also in the Middle East, it should come as no surprise that several companies in the Emirate are ahead of the curve when it comes to adopting the latest of technologies to promote and grow their respective businesses. Be it for a mobile device or a smartwatch, here's a selection of some homegrown apps that are making waves in the UAE capital: 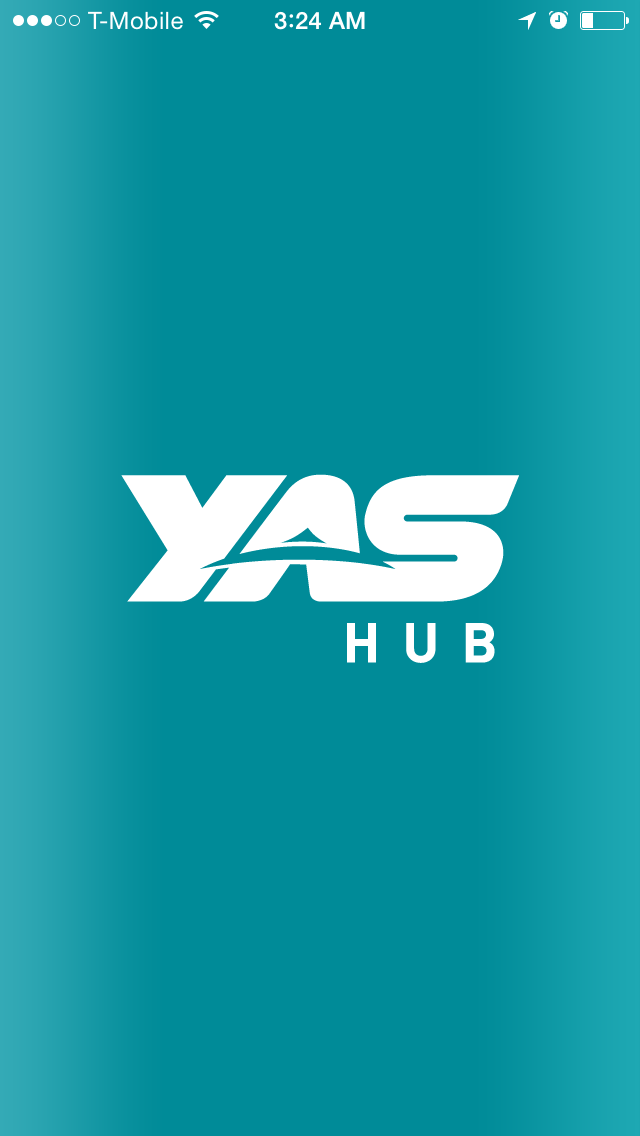 Start Your Engines Yas Marina Circuit announced the return of the Formula 1 Etihad Airways Abu Dhabi Grand Prix on 27-29 November, 2015. The event marks the biggest sporting and entertainment weekend in the UAE. Aside from the races, visitors are able to enjoy a host of activities including celebrity meet-and-greets and after-race concerts by A-list music artists. To maximize your F1 weekend, download the YasHUB smartphone app. Available for iOS and Android, the app allows you to buy tickets, manage event schedules, follow your favorite drivers and keep up to date on F1 news. 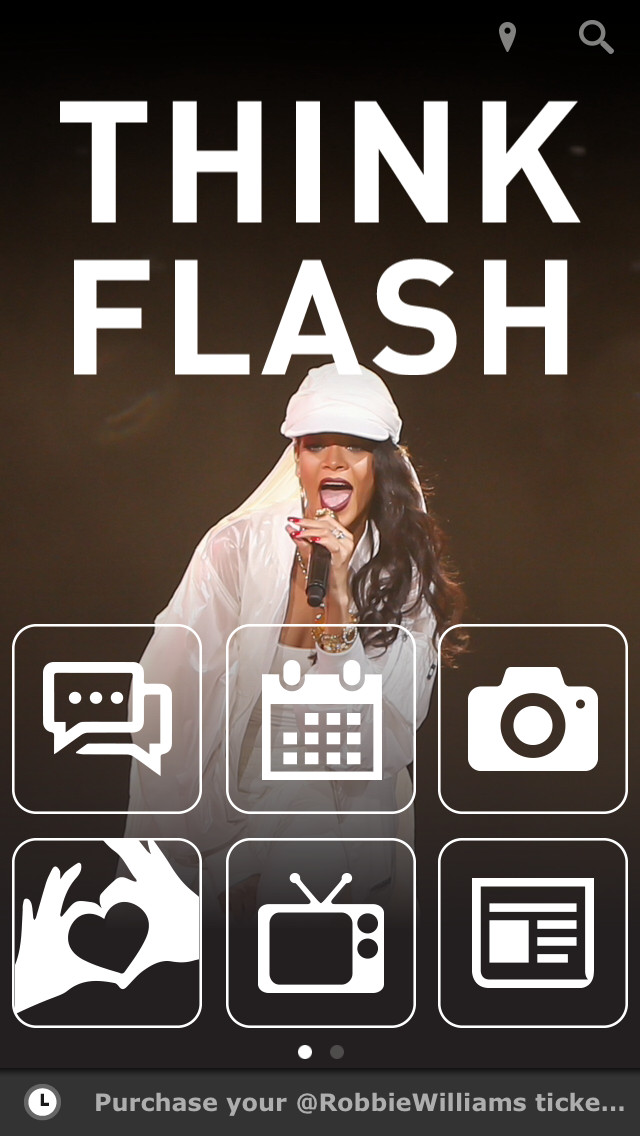 Flash Mob FLASH entertainment launched the beta version of its new app, ThinkFlash, available on iOS and Android. The app gives fans easy access to all FLASH events, exclusive content, giveaways and special discounts. The beta launched alongside the Robbie Williams Let Me Entertain You concert. With the app, a calendar of FLASH events, access to FLASH TV and the ability to chat with other FLASH fans is at your fingertips. 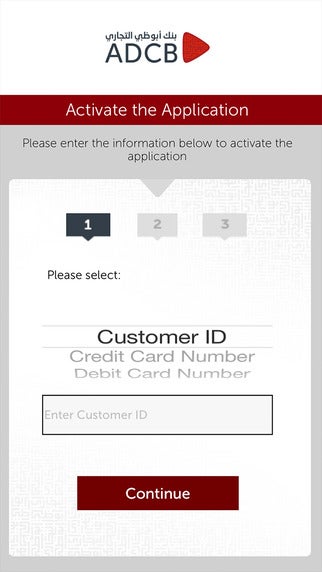 Watch Out In anticipation of the UAE launch of the Apple Watch, Abu Dhabi Commercial Bank (ADCB) has released an app specifically for the device. The new ADCB Apple Watch app will enable customers to check their balances and view the details of their five most recent transactions in their bank accounts and on credit cards. The app enables customers to perform basic inquiries directly from their wrists.