By Tamara Clarke
April 1, 2016
Opinions expressed by Entrepreneur contributors are their own.
You're reading Entrepreneur Middle East, an international franchise of Entrepreneur Media.

Samsung came full circle at Mobile World Congress 2016 with the announcement of Gear 360, a 360-degree camera that's compatible with both Samsung Galaxy smartphones and the Gear VR headset, thereby leading to a range of products that allows the world to create, share and experience reality virtually. 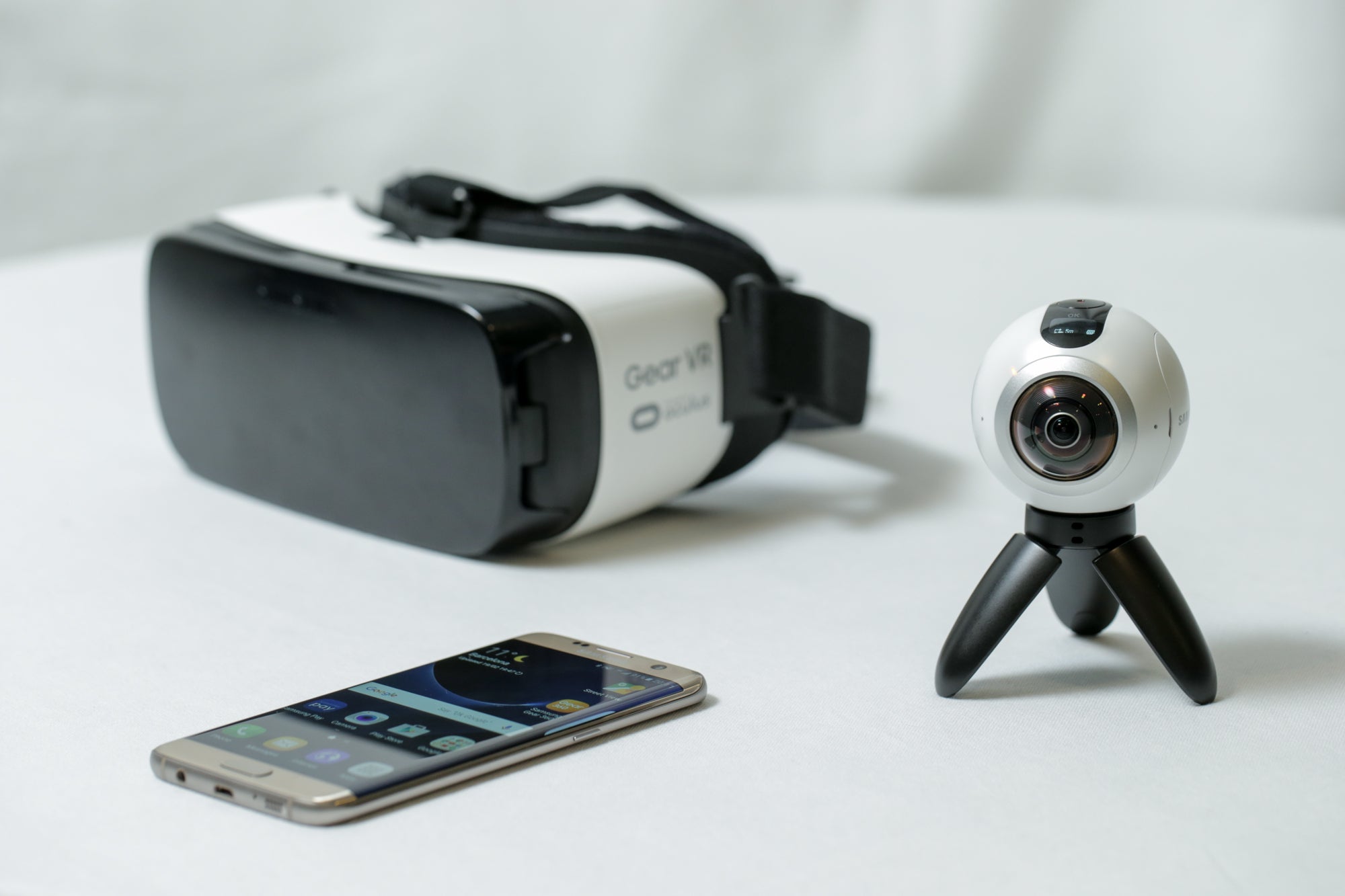 It's circular, lightweight and designed for portability to record your experiences and the world around you. It features dual fisheye lenses, which have 15 megapixel image sensors to capture high-resolution (3840x1920) 360-degree video and 30 megapixel still images. When Gear 360 is synched with a Samsung smartphone, users can view footage in real time or automatically bring up filmed content to view and post on social media including Google Street View. It comes with a tripod, but can also be used with a wide selection of other accessories and mounts. Gear 360 is compatible with select Samsung smartphones including the newly released Galaxy S7 and Galaxy S7 edge, as well as older devices like the Galaxy S6 edge+, Galaxy Note 5, Galaxy S6 edge, and Galaxy S6.