Smarten Up: Dashroad Wants To Set The Stage For MENA's Connected Car Future

By Sindhu Hariharan
June 15, 2016
Opinions expressed by Entrepreneur contributors are their own.
You're reading Entrepreneur Middle East, an international franchise of Entrepreneur Media.

Does driving stress you out? Do you often experience pangs of worry reading about horrific road accidents? Is your vehicle insurance creating a huge dent in your budget? Worry not, for help's here to make both cars (and drivers) smarter.

Inspired by the growth of IoT data analytic systems, and sensing the potential of smart cars in the Middle East, UAE-based Dashroad has designed a plug and play (or perhaps, plug and drive) device looking similar in form to a USB stick, which collects large volumes of data generated by cars and then processes actionable insights. The "black box" plugs into the on-board diagnostics (OBD) port and is compatible with any car made after 1996. Speaking of the objective in launching the platform-as-a-service company (PaaS), Dashroad founder Faheem Gill says, "What we are developing is a tool that will incentivize you to drive better; if you drive well you will be rewarded with reduced insurance rates, a higher car value, and many other aspects." Gill believes that as all this is achieved passively without "nagging" car owners, the product is thus made more attractive. The Dashroad product.Image credit: Dashroad.
After 15 years of automotive engineering experience, Gill decided to leave the corporate world and the idea to launch Dashroad in MENA struck him while working on a telematics solution for a car rental company in the U.S. "I moved here from Palo Alto [California], because you can't bootstrap a startup in Silicon Valley, unless you have saved US$100,000. With an environment of no taxes, a government that is open to embracing new technologies, and a car culture that rivals Motor City [Detroit], it seemed like an attractive place to start a company," says Gill. Dashroad launched in February 2015, and its application is currently available for both Android and iOS. While the product is still in beta mode, the startup claims that the product has clocked over 100,000 km of data (as of late March) in the UAE, offering real-time analytics on parameters such as average speed, areas of hard acceleration, braking etc. While data privacy and protection is a common concern associated with IoT and Big Data, Dashroad claims that besides following local regulations, they have taken additional steps to protect information on both the hardware and the software sides. "One thing I can say is that we don't share tracking info with the end user," says Gill, without elaborating on the technical specifics.

The startup, understanding early on that any data is of value only when used appropriately, incorporated a model wherein driving data is compiled to arrive at scores that can be used by stakeholders. For this, Dashroad pitches itself as a fleet management tool and also aims to facilitate "smart insurance," with which insurance companies can fix premiums based on driver capabilities. With a simple monthly charge for its service, including hardware, software, and data, Dashroad has its initial focus set on onboarding business partners and customers in UAE, with B2C on its radar for future growth. In this regard, the startup has already formed a partnership with Prime Insurance Brokers for a "Pay-As-You-Drive" insurance product and has also tied up with a vehicle-to-vehicle technology partner to bring the first stage of autonomous car technology to the Middle East. Further, Dashroad also managed to capture the interest of leading homegrown taxi hailing service Careem as a fleet management solution, and Gill says deals with two other international customers are in the works.

As an entrepreneur who is currently investor-scouting, Gill asks fellow early-stage entrepreneurs to focus on angels and friends/family, if they are at a stage where they don't enjoy significant traction for their product. "We have not spoken to many VCs since the few we did, during the Flat6Labs program, recommended having hit some key metrics; [which can be] different for different verticals." Dashroad is a graduate of Flat6Labs Abu Dhabi's Fall 2015 cycle, and as of now, the startup is quite lean with only a team of four people driving the business, which Gill considers as both a benefit and drawback. While the company is agile in operations, they are having to forgo opportunities because of their size. "We have a lot of interest in Saudi Arabia right now that we cannot address," Gill admits. Pondering on the kind of culture he aims to have in his startup, Gill says he wishes to build a lean team that is passionate about the product and also "have the resources to make those dreams come true."

Though a novel and handy product, Gill is cognizant of the fact that Dashroad has both regional and global competitors, and that is why he is keen for the platform to be much more than a smart car tool. Dashroad, he claims, wants to "be on the forefront of the autonomous car evolution" by using its products to build a platform for future of connected cars. "In the autonomous car world, you will need more than just an autonomous car, you will need an entire infrastructure around the car. The Dashroad dongle is the first foray into this vision," says Gill. However, in the present, the founder is clear on Dashroad's priority -to make cars smarter– because "even if we can control our driving behavior, we share the roads with others." 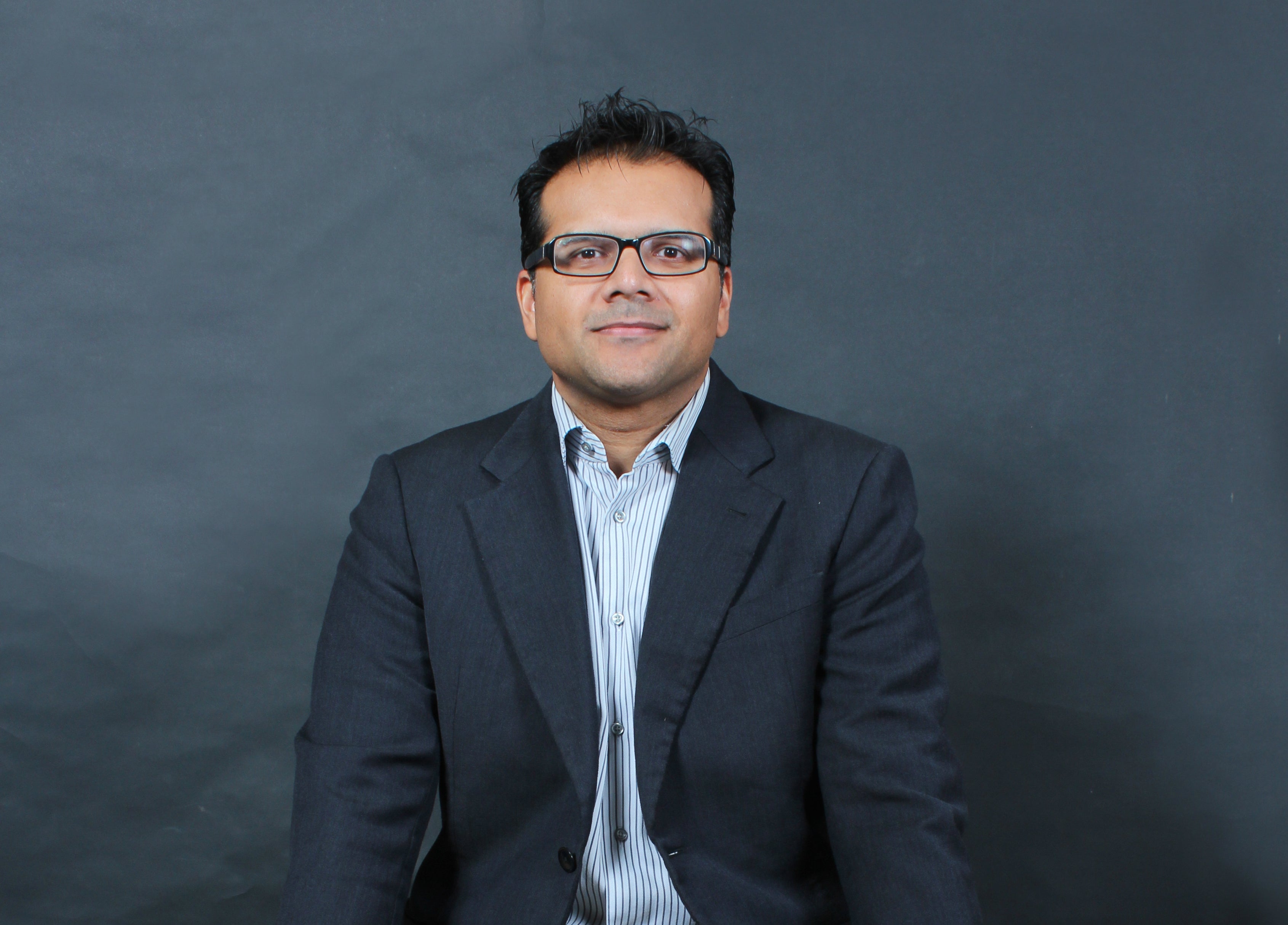 Setting up (and closing) a venture in the region

"Don't underestimate how much time this takes. It's a challenge in terms of managing time on company setup versus building a product. When you open your company choose the right free zone for your needs. For example, for half the cost of a Creative Zone license, you can get a license at In5, but the time to close a company at In5 is longer than Creative Zone, because at Creative Zone, you pay for them to close the company, whereas at In5 you have to do the work. Both are great options, just be aware of not just the cost, but also the time required from you when you open or close a company."

"Protecting your IP in the MENA region is not different from protecting it in the U.S. Once you have shown that there is a business case, you will have new entrants into the market. To protect against this, you should have a mindset of continuous improvement and work on developing relationships that give you a sizeable moat. We have a multistage approach that will ensure we have a product that appeals to the market."

"Find investors who are matched with your interests early, don't go to VC firms without traction. Angel investors who have a similar interest as to what you're building will be a more realistic option to raise funds. Second, every country will have its own challenges, don't assume expansion to each country will be easy. Finally, B2B contracts take a lot longer than in the U.S., so be patient."