Inserting microchips to humans may sound like a plot straight out of a sci-fi television series like Black Mirror, but that reality is now here.

Inserting microchips to humans may sound like a plot straight out of a sci-fi television series like Black Mirror, but that reality is now here. As part of its next year's festival, 10 VIP attendees of Pause Fest, a Melbourne-based tech and business conference, volunteered to have Near Field Communication (NFC) chips implanted to their hands.

Today's commercially available chips can only hold limited information and is still in early-stages, but the embedded microchips contain a three-day pass to the conference, with plans for it to be programmed to unlock your phone, launch a business card, website or app on your iPhone or Android phone, unlock doors to their home, gym, or workplace, and as a public transport pass. 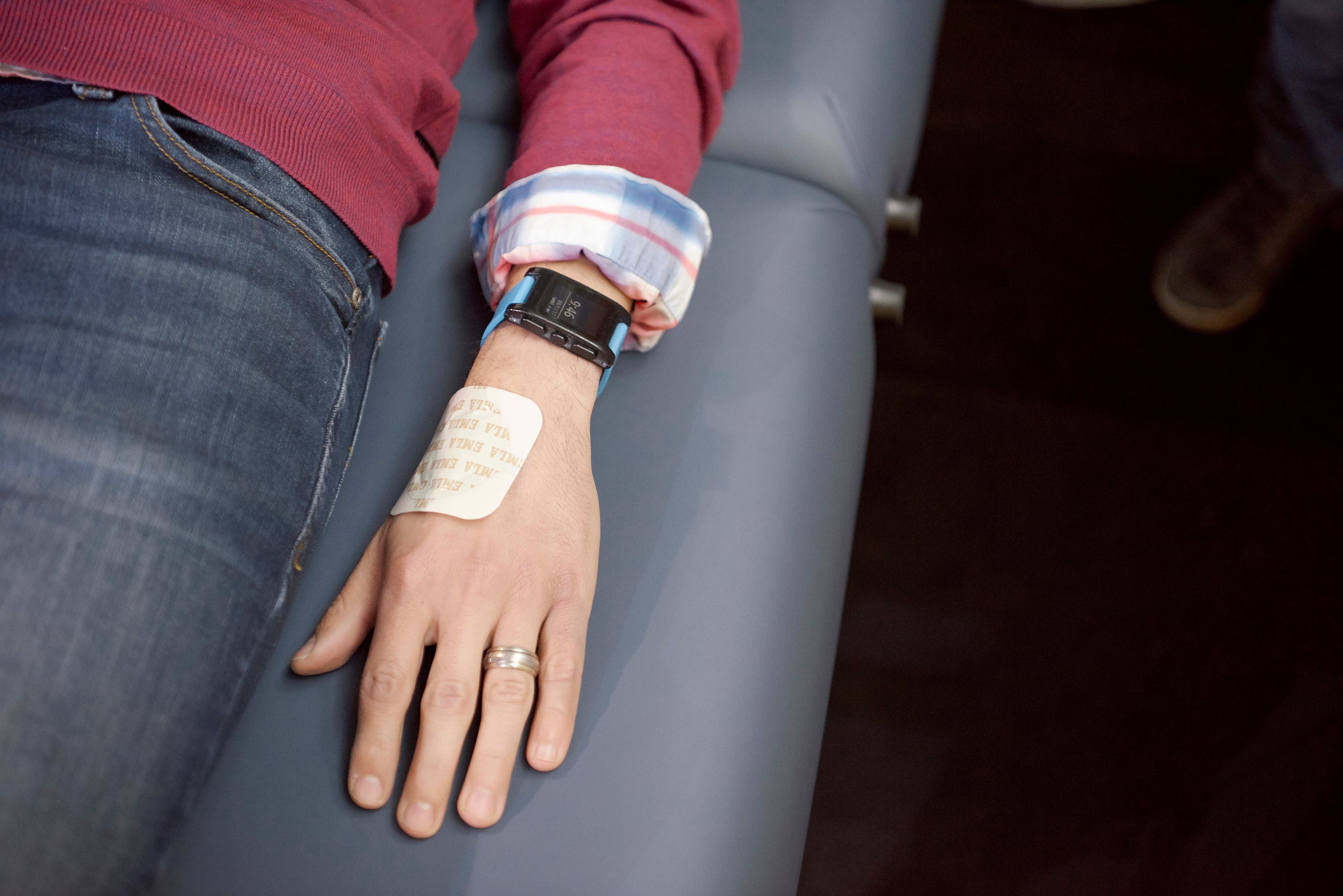 In February next year at the conference, the volunteers will join Kayla Heffernan, the insertable technology expert and Melbourne University PhD candidate behind the experiment, in a panel to discuss the ramifications of the chips' usability.

According to The Guardian, Heffernan, who has had her own microchip for almost 18 months to unlock her front door and access her office, asserts the possibilities of the application of injectable microchips: "If you could use it for everywhere, so work, home, gym and only need one chip, that kind of gives people more incentive to get one. Payments are the killer application. As soon as you can pay with it, more and more people will go ahead and get these." A model that would hold multiple access codes using one card is under development, as well as, a chip with an encryption level suited for payment systems.

It's not the first instance such technologies embedded to everyday life have been suggested for wider application: Sweden startup Epicenter offered employees the opportunity to have a microchip implanted for access to services across the building, followed by US tech company Three Square Market which offered to insert RFID chips for employees. While Tom Gruber, co-founder of Siri and Apple executive also shared his vision at a TED 2017 conference talk in Canada wherein AI can be used as memory implants to assist people to record every aspect of their lives, specifically its possibility of assisting people with diseases like dementia. Exciting or eerie? We'll let you decide.

Related: Combating Cyber Crime: Your Company Needs To Be Resilient