How a Doctor Began a Wellness Company Focused On Healthier, Hydrated Air

When Dr. Hyung Joo Kim founded Carepod, he didn't want it to be "just another humidifier company". Instead, he wanted to create a company that would transform people's daily wellbeing through better, healthier breathing.

His journey began years ago, at home. His young daughter was struggling with a terrible flu with a cough that wouldn't go away. To help alleviate her symptoms, Dr. Kim went out to buy a humidifier for the house. Then, weeks later, he went out to buy another one.

This pattern repeated. Each time, Dr. Kim was frustrated by what he saw as built-in design limitations with this type of consumer household product.

Humidifiers were popular and used daily by so many. And yet – they were difficult to clean. Difficult to take apart. And most concerningly, prone to developing bacteria and mold that was hazardous to one's health. 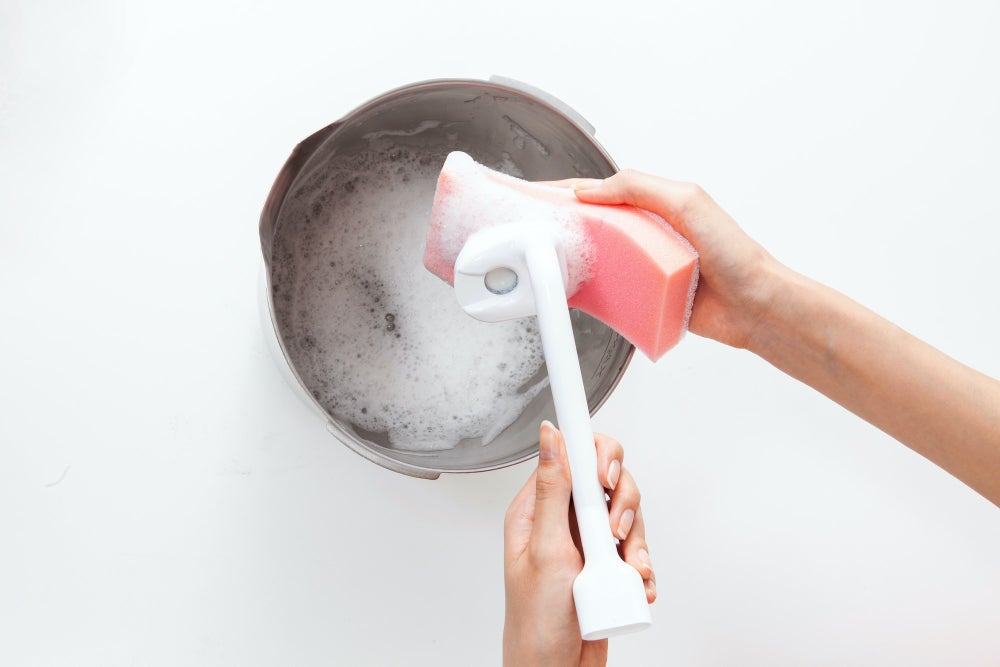 Dr. Kim knew that well-hydrated air was key to people's daily health. Through research, he discovered that a healthy level of indoor humidity was important for fighting respiratory infections and reducing symptoms.

Using his engineering background, Dr. Kim came up with the first design that would reimagine the humidifier product. He then teamed up with a design firm and manufacturer that shared his health-first, consumer-first values.

Together, they invented a line of high-quality ultrasonic humidifiers that prioritized people's needs for simplicity, health and hygiene.

The product line offered a streamlined, minimalistic aesthetic. It had only three parts to take apart and clean. Its main differentiator from others on the market was its stainless-steel interior. The tank and lid, easily removable, could be 99.99% sterilized with boiling water.

After securing a design patent, the product launched with success to Asian consumers. Its ease of use made it popular with entrepreneurs, professionals and families searching for simple, healthy solutions at home and in the office. Dr. Kim was ready to expand the reach of his products. 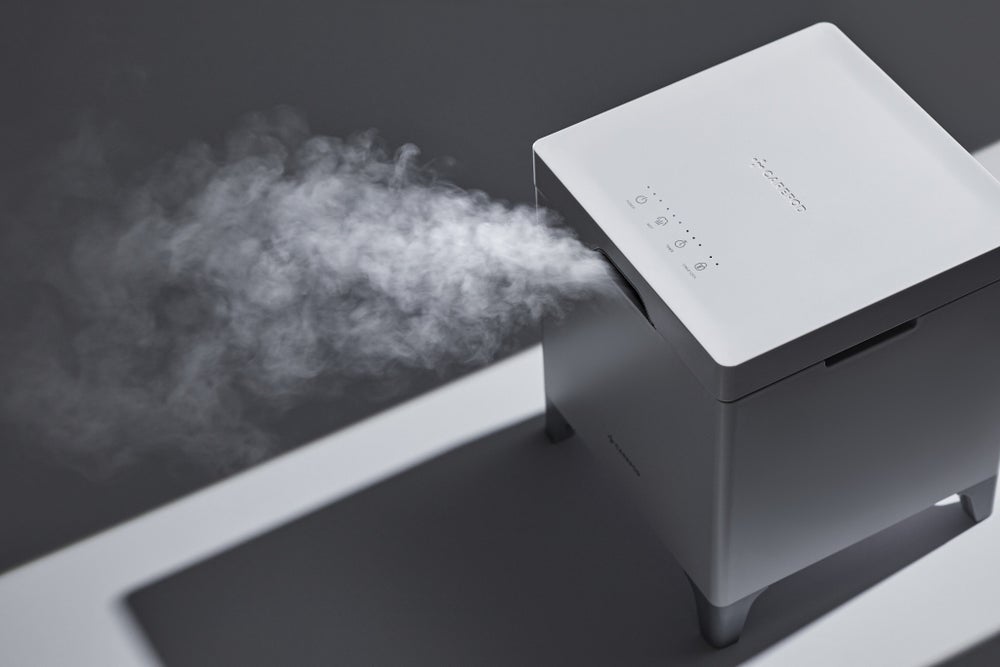 According to studies, people in North America and Europe spend 90% of their time indoors. Quality of air is essential to one's daily health. In colder seasons especially, heating dries up air inside residential and office buildings.

In Carepod's next phase of development, Dr. Kim wanted to create worldwide awareness about the connection between breathing well and living a healthier life. 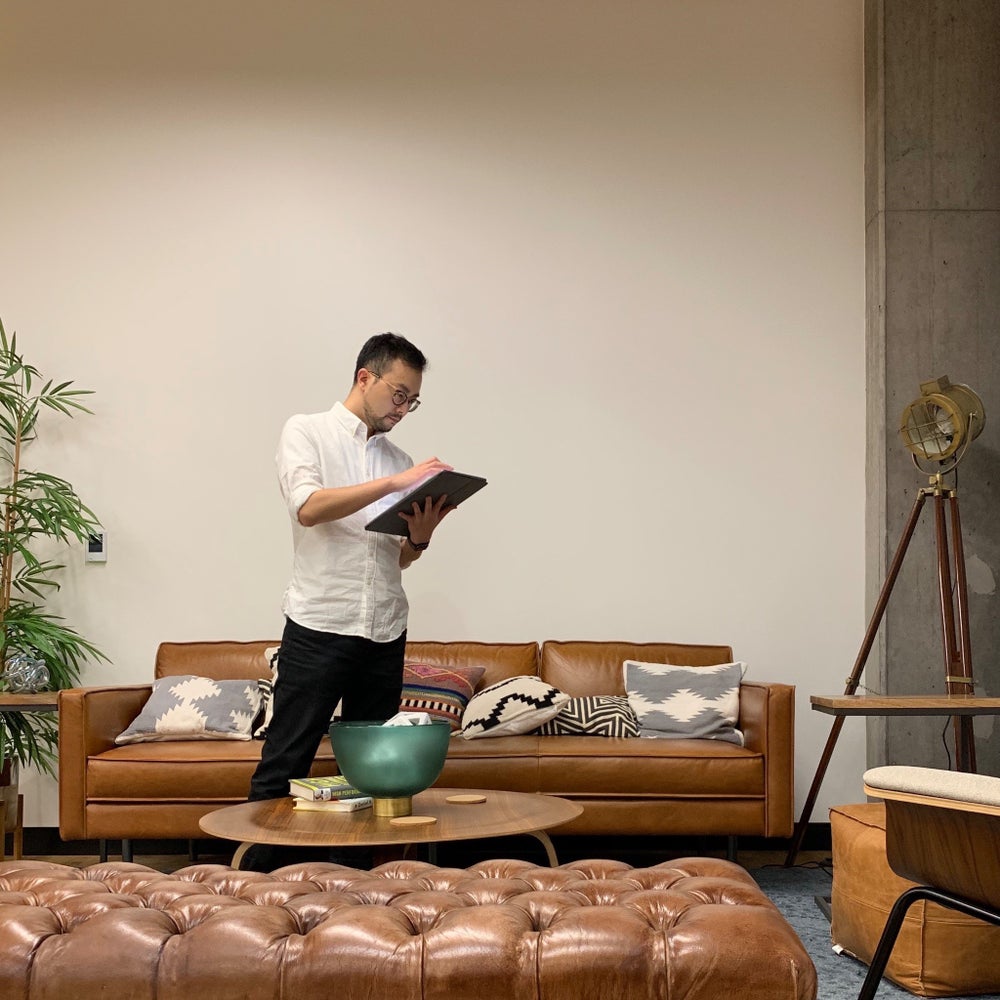 He partnered with marketing director Sean Kim, who helped to spread the word to new markets and launch the flagline humidifier in the United States, Australia and Canada.

Their success led to additional humidifier product lines, tailored for different room sizes, and with varying features. The new designs followed the same health-first, consumer-first principles that Dr. Kim led with at the very beginning of Carepod's journey. 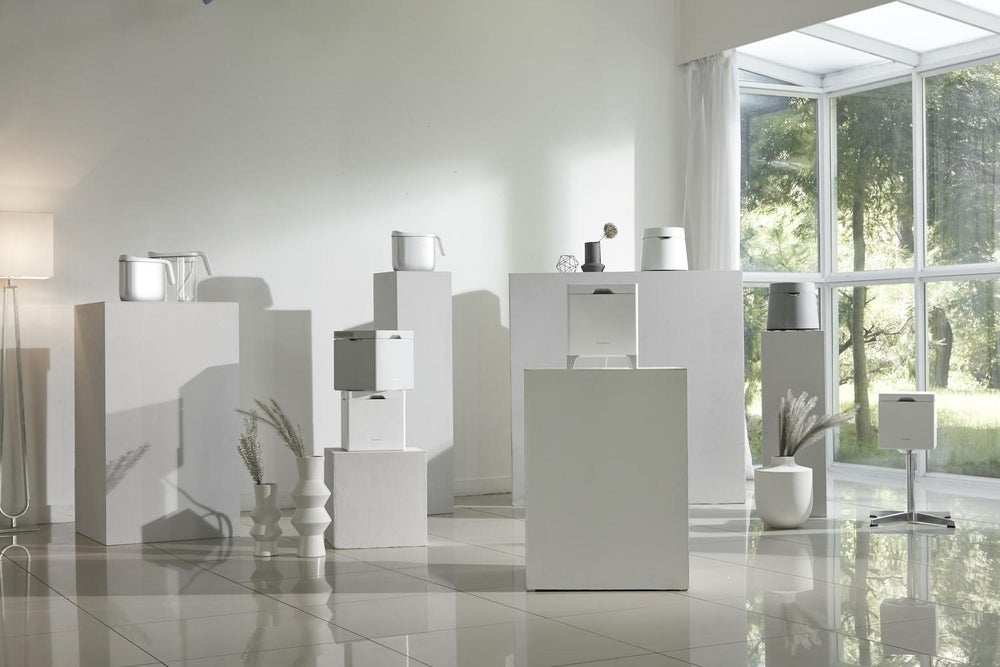 Today, Carepod continues to advocate for healthier living through clean, hydrated air. They are determined to cultivate public awareness around breathing well and living better – especially important during the current global health crisis.

In the long term, the company wants to transform people's daily health through well-designed household products, giving them the energy required to tackle goals at home or at work.

This Ghostwriter Made $200,000 Last Year Writing Tweets for Venture Capitalists

One man's side hustle makes him more money than his day job, and only costs him five hours a week of his time.

An 11th-hour deal could help the retailer avoid bankruptcy.