By Dipen Pradhan
July 16, 2019
Opinions expressed by Entrepreneur contributors are their own.
You're reading Entrepreneur Asia Pacific, an international franchise of Entrepreneur Media.

In Singapore, blockchain has started making inroads to "democratise' the power industry, as the city continues to support technologies to run on renewable energy. Come September, Singapore-based retail electricity marketplace—Electrify—is all set to launch a pilot to test the commercialisation of its blockchain-enabled peer-to-peer (P2P) trading of renewable energy in the city, which allows both utilities and consumers to produce and sell electricity.

The company completed the alpha test of its energy trading platform in January this year in Singapore with 15 participants, comprising 12 consumers and 3 electricity producers. In the upcoming commercial launch of the pilot, Electrify's energy trading platform—Synergy—will have 50 such participants, with access to an upgraded dashboard to view their electricity production and consumption, along with energy supply plans.

According to Electrify's CEO and co-founder, Martin Lim, the platform will offer a secure, reliable and low-cost way of P2P energy trading between producers and consumers. The company is also planning to launch a similar initiative in Australia and Japan. Similarly, investors and utility companies from Malaysia, Thailand, and Spain have also shown interest.

Lim maintains that democratising access to clean energy will be beneficial for all. The startup looks at bridging the "incentivising' gap in the energy distribution sector by way of removing intermediaries. Besides facilitating the platform for power utility companies, anyone with a solar panel-fitted roof having enough energy storage can also sell electricity.

He added, "The platform is agnostic. It will allow anyone (households and businesses) with a solar panel-fitted roof having enough energy surplus to sell back to the grid—or to someone who cannot put solar panels."

However, Lim feels that the initiative will have more business consumers than domestic. He reasons, "While a domestic user may first consider to consume electricity that comes at a cheaper price, be it solar or carbon, industries have KPIs, especially around the sustainability mandate. They mean to demonstrate or consume energy that comes from sustainable sources." 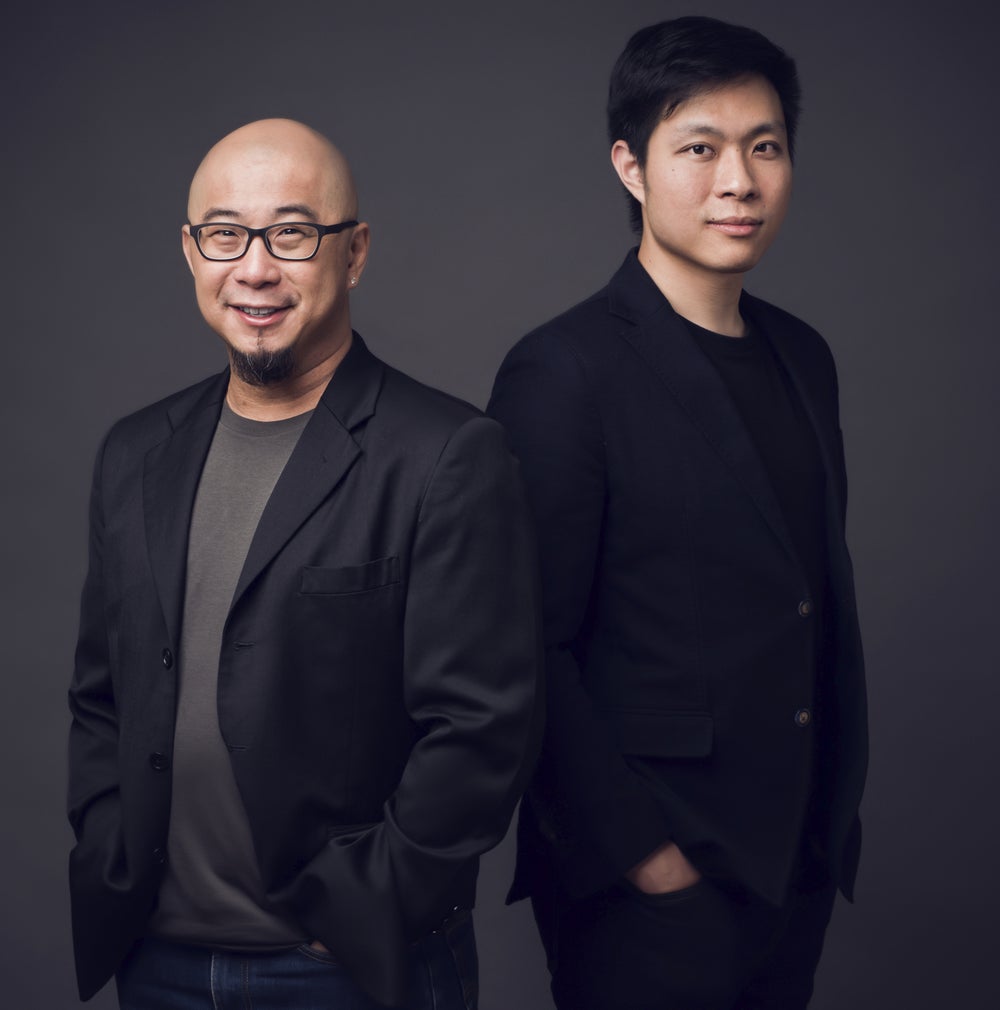 According to Lim, in most countries, when the solar energy is sold and exported to the power grid, its pricing becomes detrimental. "In the simple context, it is sold at a wholesale price," he said.

"Though Singapore started the deregulation of power industry in 2001, there are still a lot of transparency issues in the market that prompted us to start Electrify. We are glad to say that Synergy is close to commercialisation," Lim said.

So, Electrify has installed IoT devices at various levels of the operating distribution system of power grid companies to be able to pull data on energy production and energy consumed at the same time. Consumers can buy energy from an electricity retailer through "smart contracts"—a legal term of the agreement between a buyer and seller contained in a distributed, decentralised blockchain network.

"We will charge a transaction fee against the energy being used based on the volume. So the more grid we are deployed on the greater the revenue," the co-founder said.

Moreover, using Electrify's Synergy Alpha, a consumer can not only view and pay for his energy consumption, but he/she can also view the main source of energy, along with transaction history, to enable fair trade practice.

"The ownership of data is very important in the energy space, and that is when blockchain becomes crucial." Martin Lim.

Last year in October, Singapore government-owned electricity and gas distribution company, SP Group, launched blockchain-driven renewable energy certificate (REC) marketplace to enable local and international organisations to trade in RECs. The company in a press statement said that the technology will ensure the security, integrity and traceability of each REC transaction, while driving greater integration of renewable energy sources on the electricity grid.

Lim maintains that the startup is very mindful of regulation. "This is why we've been taking baby steps before we fully launch the commercialisation of our platform," he added.

Is "More' an Answer to Renewable Energy Crisis?

Renewable energy is the buzzword in today's power industry. According to a January 2019 report by Bloomberg New Energy Finance (BNEF), global renewable energy investment surpassed US$332.1 billion in 2018, with the increase of solar photovoltaic (PV) installations from 99GW in 2017 to approximately 109GW in 2018.

China is one of the countries that invests the most into renewable energy, followed by the US and India. In fact, many countries have started taking advantage of the technology's fiercely improved competitiveness, such as Saudi Arabia which is planning to invest $50 billion in renewable energy. Similarly, Mongolia is investing $85 million in wind turbines. Meanwhile, Costa Rica, Sweden, Iceland and Paraguay are already running 100 per cent on renewable energy.

"People often take a broad stroke on renewable energy, and say, "all the power grid needs is more renewable energy, more solar panels'. It's just about more, more, more and more. But that in itself is a bit erroneous, because if you consider it's not about whether there's a demand.

"But there is a mix of question arising: why don't we have more renewable energy? What exactly is holding back investors, bankers and people to invest more? Though there's a lot of money going into the industry, but why isn't "more' being done?" were some questions Lim raised during a conversation with this reporter.