Why It's Okay to Disagree With Your Colleagues

Weak leadership and/or company culture fail to align everyone in the same direction.

By Ajay Srivastava
May 8, 2018
Opinions expressed by Entrepreneur contributors are their own.
You're reading Entrepreneur India, an international franchise of Entrepreneur Media.

Companies suffer from problems inside the company more than problems from the competition. Lack of focused and aligned execution is the root cause of internal issues. Weak leadership and/or company culture fail to align everyone in the same direction. 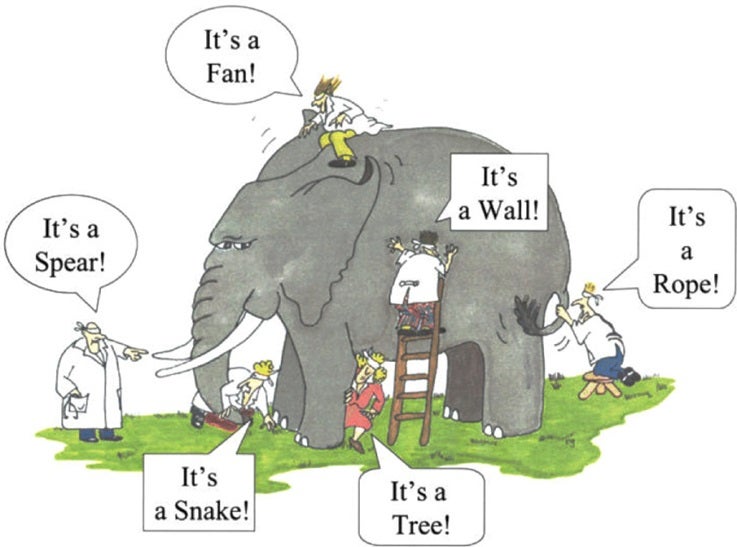 In the real world, execution happens towards so-far unfamiliar and unachieved goals. So no one knows the sure shot path to success. When many smart people are trying to figure out the way, it is normal to have divergent and strong opinions. This prolongs decision making and often doesn't allow decision making.

Execution suffers due to misaligned workforce:

A decision cannot wait for consensus. So a decision is taken anyhow after painful and prolonged debates. After the decision, the execution faces hurdles from people who disagreed with it. The decision-making process itself is very time taking. This becomes a competitive disadvantage for the company. 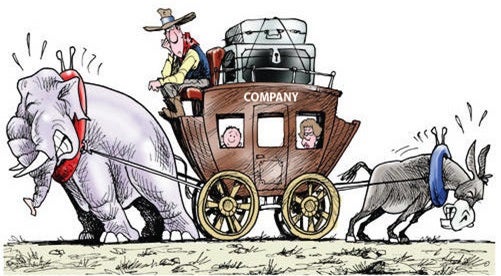 The company eventually gets disrupted or killed by competition. 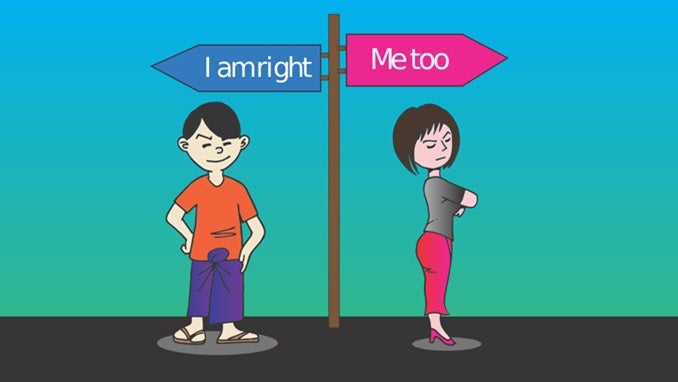 Agree to disagree means resolution of a conflict whereby all parties tolerate but do not accept the opposing position.

Cons of "Agree to Disagree":

1) Not aligned with company's interest. It violates the principle - "Do what's right for company". It tries to keep the egos intact even at the cost of harming the company.

2) It's escapist and maintains status quo. Trying to convince others takes effort (and confrontation sometimes). So, people "tolerate" each other and maintain the status quo.

"Agree to disagree" allows dissent to persist in the system and sabotage it.

3) Suboptimal execution towards a SLOW DEATH. While executing, the concerned folks push their agendas and thrust in different directions. This leads to painfully slow execution which is doomed to fail.

Disagree and commit is an evolution of "Democracy and Dictatorship". Let's understand these...

Democracy - People participate in decision making and are free to give ideas and disagree. But, execution is usually sluggish and suboptimal in attempting to cater to everyone's dissent. 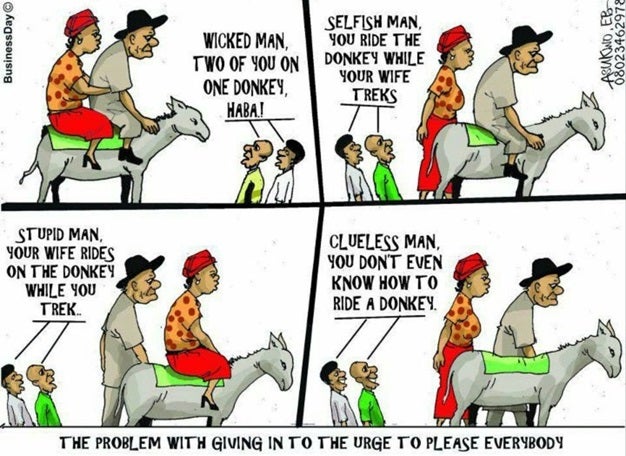 I don't know the key to success, but the key to failure is trying to please everybody. ~Bill Cosby

Dictatorship - People not allowed to participate in decision making. Free opinions and disagreement are not allowed. But the execution is aligned, disciplined and fierce. Over time the administration loses ground support. And it's fierce execution advantage over the competition fades away. 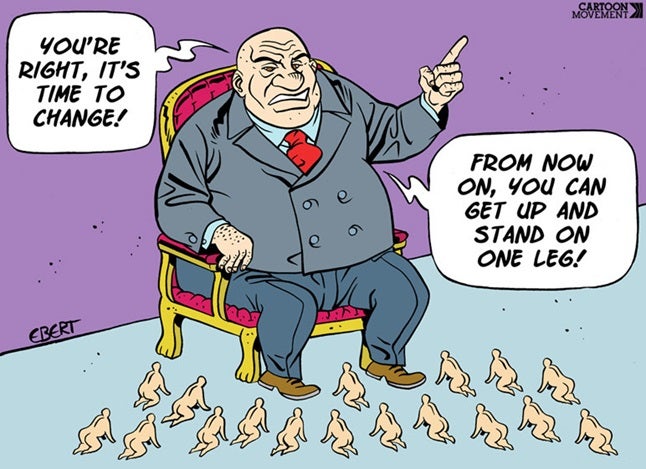 When dictatorship is a fact, revolution becomes a right. ~Victor Hugo

Disagree and Commit - Best of both worlds of democracy and dictatorship. 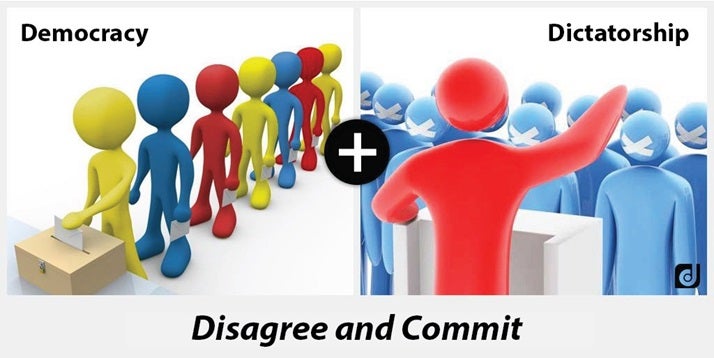 People have the opportunity to put forth their opinion freely. Its called "Disagree" instead of "Discuss" deliberately. If the ideas and conviction have merit, one should be able to convince others in the stipulated time. Otherwise, agree with the chosen strategy and try to make it successful. The resulting strategy is very well executed. The forces are aligned with decision and direction.

Stages of "Disagree and Commit": 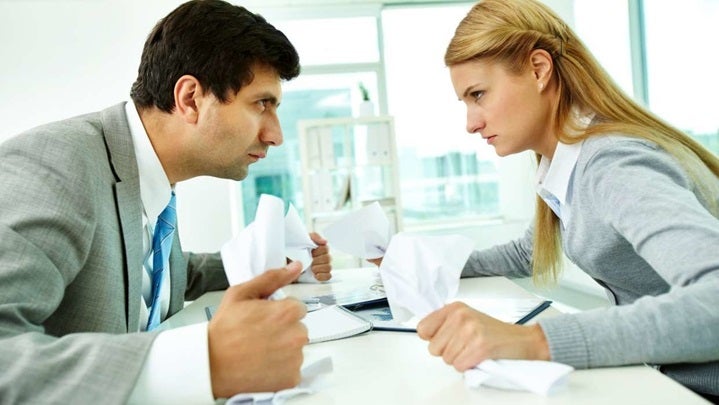 If two people always agree, the second one is not needed.

Any decision in better than no decision!! 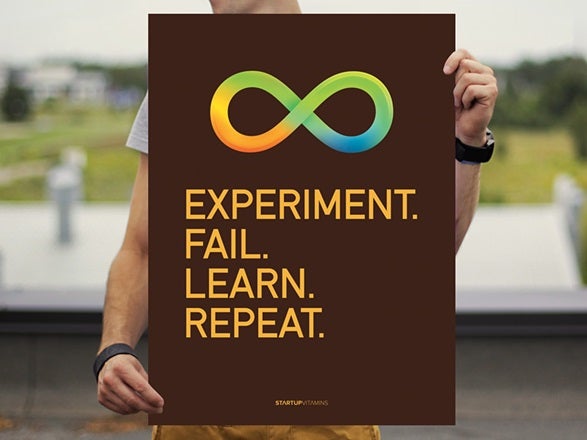 If you are not moving forward, the world is passing you by. ~John C. Maxwell 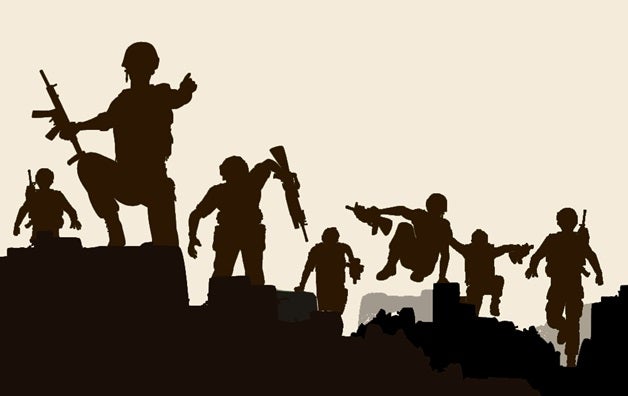 1) People are part of decision making. So, there is positivity and ownership to make the decision successful.

2) Systems fiercely execute in alignment towards the goal. Sabotage due to differing opinions is mitigated.

3) Course correction is expected part of the process. Keep taking feedback and iterating to improve with the help of owner/decision maker.

The most respected organizations in the world understand and excel at this virtue. They become a fierce force to reckon with for others.

I was fortunate to have experiences across startups from scratch to the largest corporations in the world. Based on that, I recommend that "Disagree and Commit" is the most lethal weapon for a company to cherish. #ViolentExecution follows!

5 Things to Consider Before Hiring a Marketing Consultant