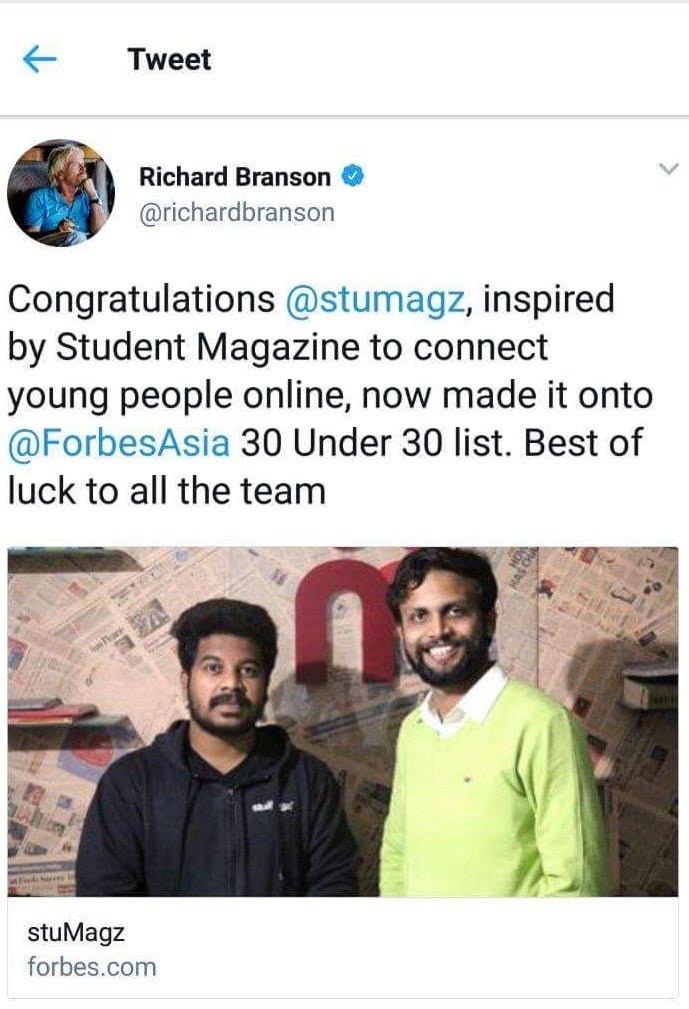 5-Minute Mentor: How Do I Generate Leads Without Annoying People?

According to CEO Adwaita Nayar, the Nykaa Fashion thesis is that the Indian woman is fashion-led, style-led, and trend-led