Today, this company has expanded to over 1,600 branches in the north, east and western regions of the country and has over 4,500 branches across India and abroad

By Sunil Pol
July 9, 2017
Opinions expressed by Entrepreneur contributors are their own.
You're reading Entrepreneur India, an international franchise of Entrepreneur Media.

The company, leading gold loan provider in the country, became a success story after M.George Muthoot, son of the founder Ninan Mathai Muthoot, built up the idea of gold loans in 1950s in Kerala when more and more Malayalees were leaving their homes for foreign shores. People needed cash, on the instant, to arrange for the visas and travel.

This is when the Muthoot Group introduced gold loans that changed the course of the banking industry in India.

However, the company witnessed a complete transformation in terms of scale since M.G. George Muthoot, son of M.George Muthoot, joined the family business in 1978. Under his leadership, the company has come out of its traditional southern territories since 1979 to expand itself in the northern parts of the country.

It has grown from a single product company to a multidimensional business group having 18 diversified business divisions including financial services, wealth management, money transfer, forex, securities, vehicle and asset finance, media, IT and healthcare among others.

"I had come to Delhi to work for Goodyear Tyres in Faridabad. However, on reaching Delhi, I learnt that the workers at the factory were on an indefinite strike and eventually it was shut down. So I worked for the Birla enterprise for about one-and-a half-years mostly to understand the work culture and the general business environment in the north. Later, I even set up a paper mill in Faridabad. But, I soon realized that with the credibility and reputation that our family business holds, we can successfully expand in the northern parts of India. By this time, I was confident of my entrepreneurial abilities and had a strong desire to help the underserved masses," said M G George Muthoot, Chairman, Muthoot Group.

With its first branch in Faridabad in April 1979, the company started expanding in Northern India. On exploring the potential for business in the north, he observed that the need for funds among people were the same everywhere, be it north or south India.

However, the process of convincing people in the north was not an easy task since they had hardly heard about the group. When it came to gold loans, he virtually hit the wall, as people were wary of pledging their gold jewellery.

With not a trace of doubt in his mind, he took up an aggressive expansion program in terms of strategic planning and marketing to create a new client base. A bunch of well-trained and enthusiastic staff joined him, who played a critical role in changing the mindset of the people in general about gold loan. At that time, his brothers made tremendous progress in the south.

Today, Muthoot Finance has expanded to over 1,600 branches just in north, east and western region of the country and has over 4,500 branches across India and abroad. The company is present in all the states and union territories and also has presence in USA, UK, UAE, Sri Lanka and central America. 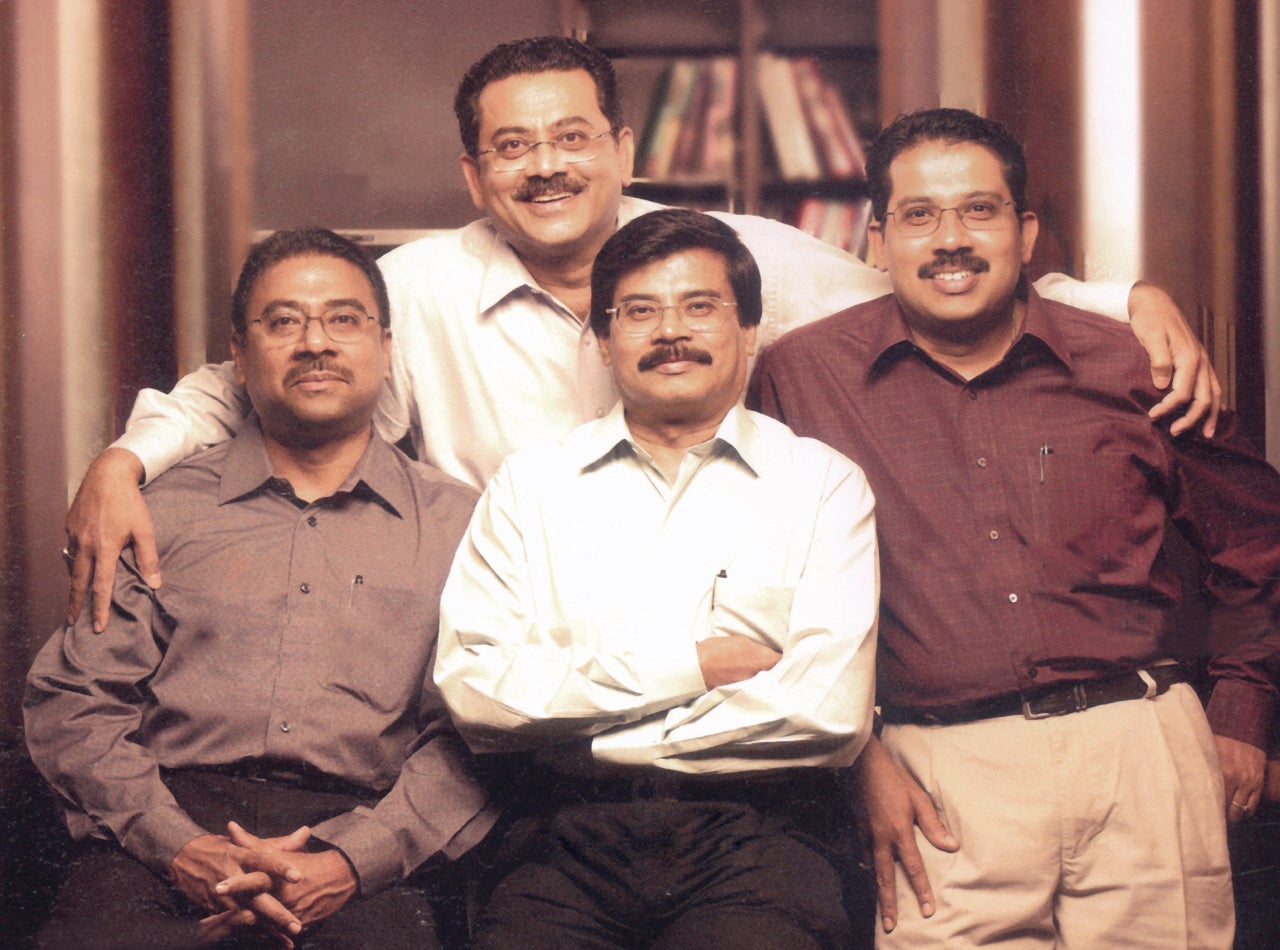 It has also initiated large number of digital initiatives and modes of electronic payment under the leadership of M.G. Goerge Muthoot. But, there have been low points, too.

During global melt down of 2008, Muthoot Group felt the initial tremors but managed to devise ways to deal effectively with the crisis. Before the meltdown, the company had decided to go the IPO way for its flagship company, Muthoot Finance from 2011.

But the effects of economic depression were still heavy in 2011. However, the company decided to go ahead with the IPO as planned and at a time when the economies around the world were still facing the perils of the meltdown.

And, it successfully did an IPO which was oversubscribed by 25 times. "In the same financial year, we entered the Rs 1,000 crore plus profit club. This was a clear indicator of the strong trust that our customers, investors and the public had in us," added M G George Muthoot.

That is how the company became a leading NBFC of the country as per the directives of RBI.

Looking at the Future

"While our financial services division is already a market leader with its core product - gold loans, this year we shall also focus on ensuring that all our other financial products achieve the number one position in their respective markets in the country especially insurance, domestic money transfers, international money transfers, Indo-Nepal money transfers, foreign exchange, pan card issuance and outward remittances business," acknowledged M. G. George Muthoot.

Speaking about his father's principles, he said, "My eldest brother was going back to medical college after vacation and my mother had asked my father to bring home some raw bananas as she wanted to make banana chips for my brother. A few vendors were selling raw bananas near the office and I saw my two uncles buying from them. Pappa refused to go to the vendor simply because he thought there should not be any competition in spending between the partners (his brothers) over anything."

"If he was alive and saw me narrating this story, he would have laughed at it and said "Ithu classil padipichathalla elle?" What he meant would be that you don't learn everything about life in the classroom,"he concluded.