After six years of building the unicorn, OYO marks its debut in the commercial real estate sector and acquires Innov8 for Rs 200 crore approximately

After six years of building the unicorn, OYO marks its debut in the commercial real estate sector and acquires Innov8 for Rs 200 crore approximately. Adding co-working spaces to its portfolio, OYO aims to expand its presence to over 50 centres across India by the end of the year. As a mandate from SoftBank, the global hotel chain's plans to enter into co-living and co-working spaces has also turned out to be an opportunity for Innov8 as it was looking for a similar buyout too. OYO has been aggressive with acquisitions since last year and this year too is no different with a major deal taking shape. 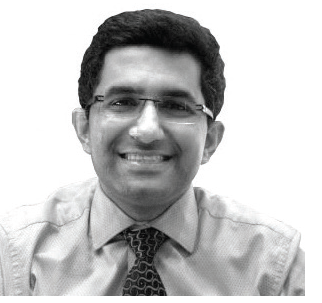 "Innov8 was started with a mission to upgrade and transform all forms of real estate. We aspire to expand to other cities in India and later to global markets. This alliance will work towards simplifying and strengthening the co-working experience for Indians." Dr Ritesh Malik, Founder, Innov8 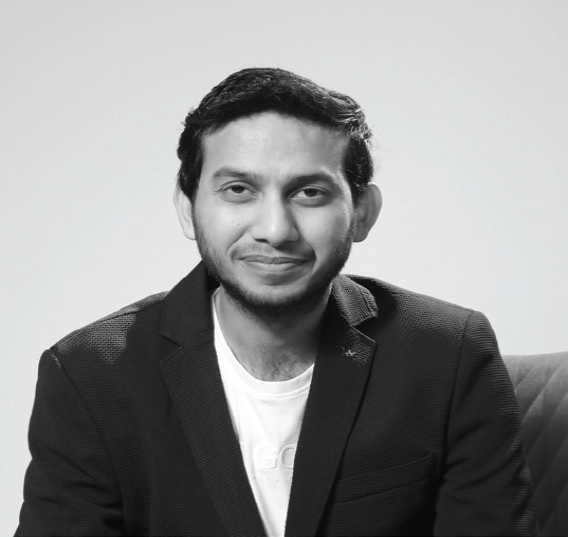 "I am excited to see the brands deliver engaging and creative workspaces for professionals and businesses across India."Ritesh Aggarwal, Founder & CEO, OYO Hotels & Homes2011Oravel