A nation's youth is its driving force and India has been lacking in that space despite being the world's fastest growing economy. Whenever a youngster is asked about his prospective career choice, seldom does any choose politics as one. Political veterans keep calling for millennials to join their political parties in public events but a very few young names are registered under their youth wings.

Even if the young guns do join politics, the chances of them representing their party in parliament are low due to the presence of "more experienced" candidates waiting in line for the ticket, and those who do, are either carrying ahead a legacy or coming from an influential background. Nonetheless, it is their potential and attitude that makes a difference to public's approach towards them.

In the past years, we have witnessed many dynamic youngsters becoming the voice of the nation by addressing sensitive issues. With general elections just around the corner, parties are gearing up to kick-start their campaigning to woo the voters and some young faces are expected to leverage the opportunity to showcase their mass appeal.

Entrepreneur India looks at 5 dynamic young politicians who hold great potential to make a mark on the nation: 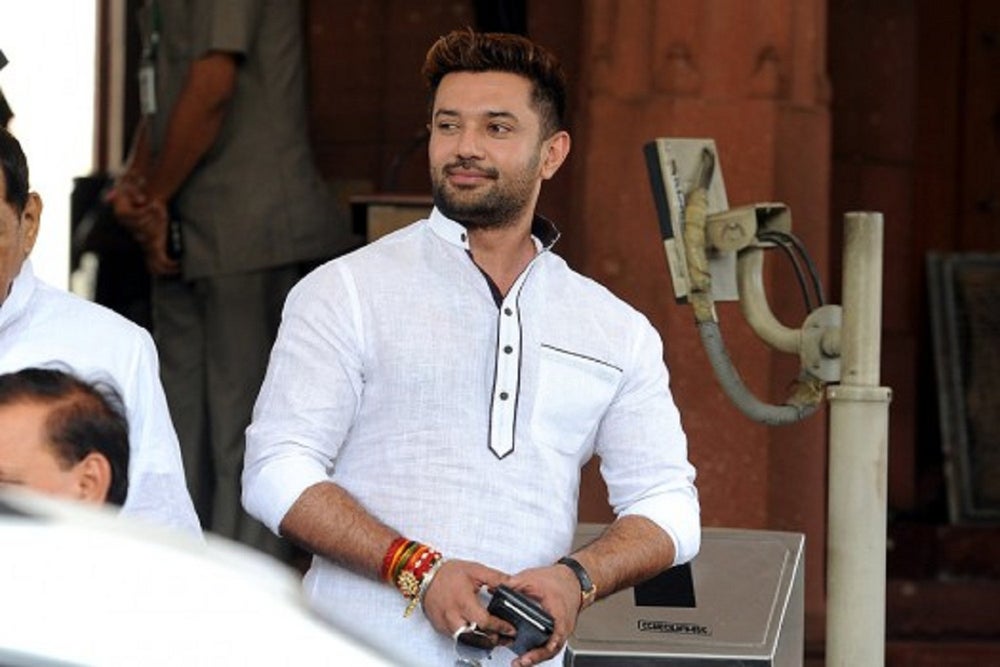 Being the son of Union Minister, Ram Vilas Paswan, it won't be wrong to say that Chirag was born in politics. Disregarding the usual pressure of following his father's footsteps, he decided to try his hands at films. The computer science graduate made his Bollywood debut with Miley Naa Miley Hum in 2011. It was only after the film tanked on box office did he find his true calling.

The 35-year-old contested 2014 general election from Jamui constituency in Bihar as Lok Janshakti Party candidate. Defeating the nearest rival, Sudhansu Shekhar Bhaskar of Rashtriya Janata Dal by over 85,000 votes, Paswan officially joined politics. Ever since he has been actively participating in political campaigns and also owns an NGO named Chirag foundation. 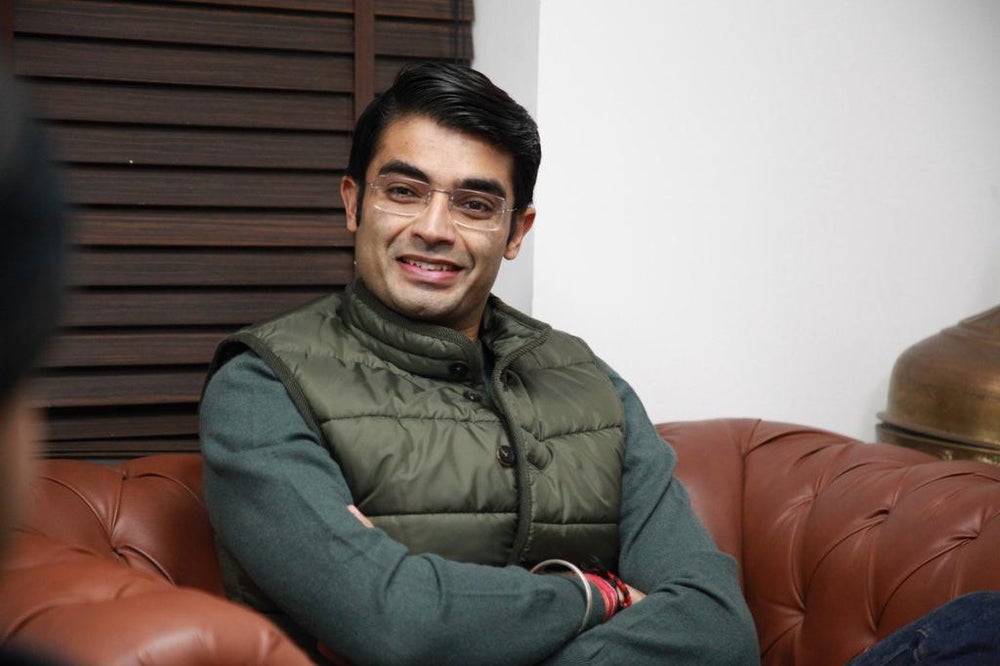 Indian parliament is nothing less than a courtroom with both the ruling and opposition parties arguing about what is right and what is wrong while being on a lookout for ways to suppress one another. Then who could be better than a lawyer to join the jungle? Shergill is the youngest spokesperson of Congress and is a practising lawyer in the Supreme Court.

Active since 2006, Shergill has been involved in various high-profile cases. As a politician, he has been the youngest person to be appointed as the Co-Chairman of the Congress Legal Cell for Punjab. While the dynamic young man has many feathers on his hat, he also writes regularly on issues of terrorism, parliamentary functioning, government policies relating to digital infrastructure, financial planning, etc. 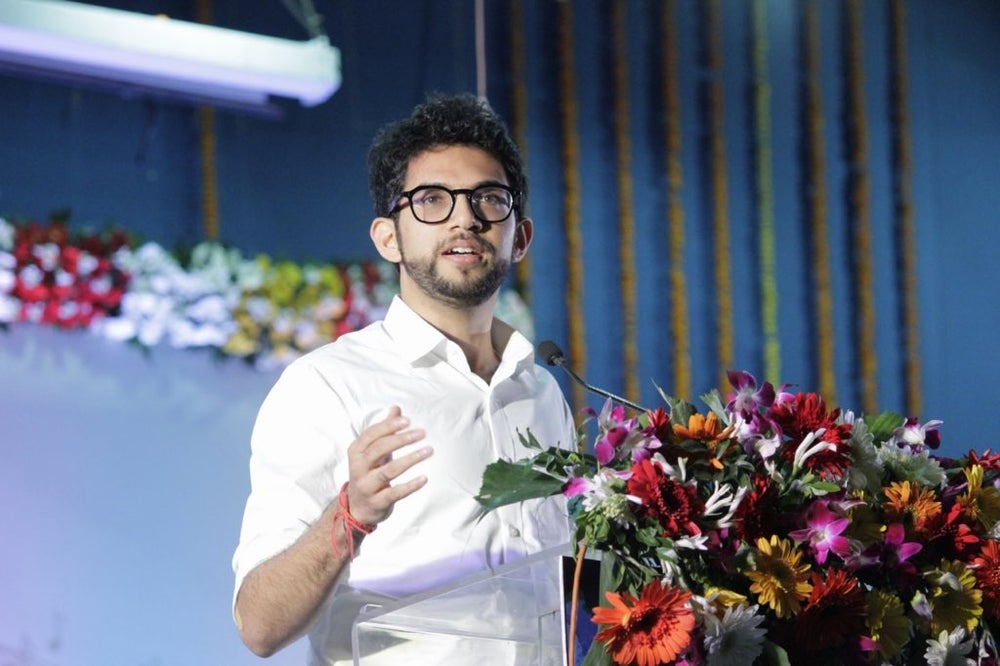 The scion of India's most controversial political dynasty might be youngest of the lot but is most talked about. 28-year-old Aditya Thackeray has learnt the ropes of politics from his grandfather Bal Thackeray and father, Uddhav Thackeray. Having served as the President of Shiv Sena's youth wing, Yuva Sena since 2010, Thackeray has been instrumental in bringing fundamental changes to party's otherwise rigid ways of dealing with the millennial generation.

Aaditya Thackeray has proposed a revival of Mumbai nightlife by allowing malls and restaurants to be open all night. Earlier in 2018, Thackeray junior was elevated as a party leader. Apart from being politically super active, the young leader has many other talents too. His first book of poems, 'My Thoughts in White and Black', was published in 2007 whereas, in 2008, he wrote eight songs for a private album "Ummeed'. 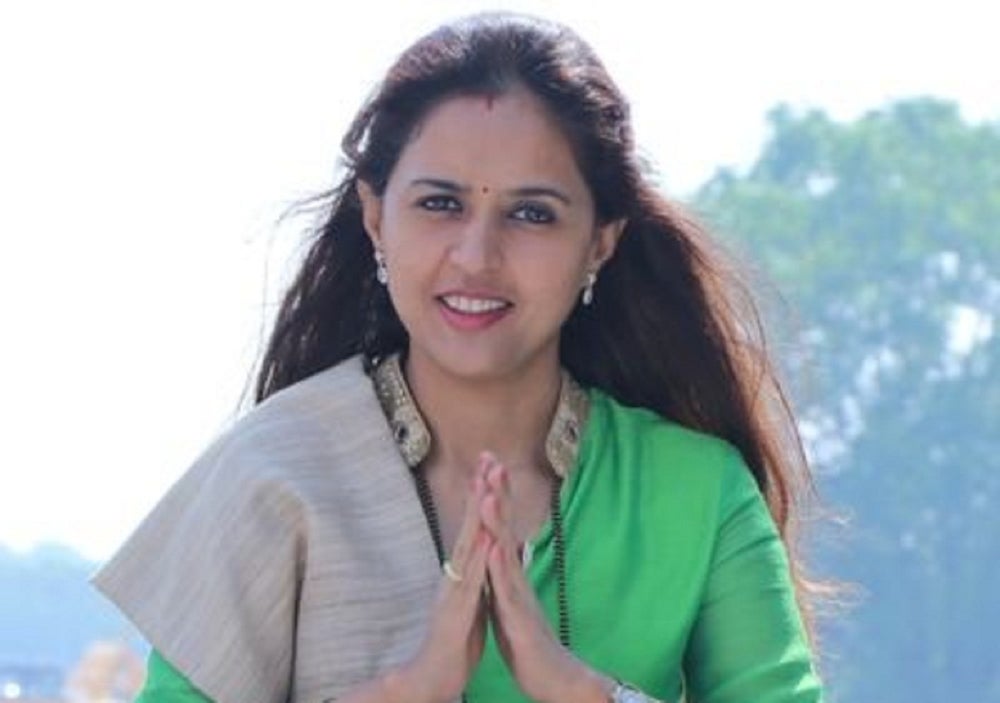 The daughter of former BJP leader Gopinath Munde, Pritam came to limelight when in 2014 she was elected in a by-election for the Beed constituency with a margin of 6,96,321 votes - the highest ever in India's electoral history. The 35-year-old MP is an active medical practitioner in Dermatology, Venereology & Leprosy.

Late politician Pramod Mahajan's niece, Munde is a cousin to Rahul Mahajan and NCP leader Dhananjay Munde. Retaining the political legacy of her father who was considered as the tallest OBC leader of the state, Munde is serving as a member of the Committee on Welfare of Other Backward Classes. She is also on the standing committee of Health and Family Welfare. 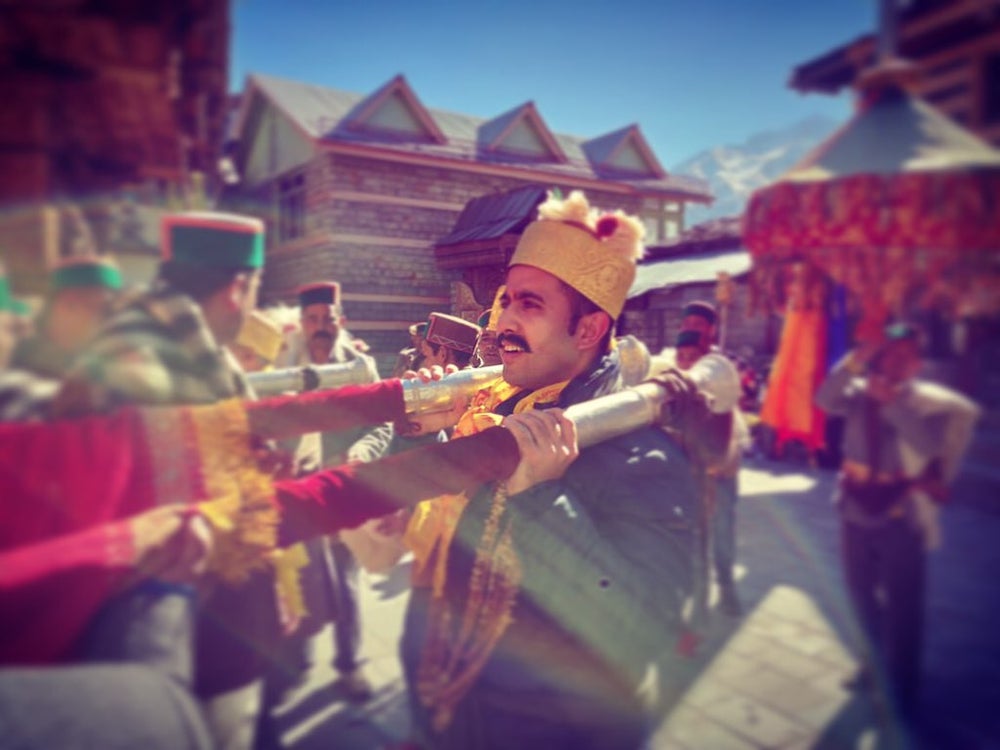 Son of former Himachal CM Virbhadra Singh, Vikramaditya became Shimla (Rural) MLA at a young age. Born on October 17, 1989, Singh happens to be the youngest legislator in the present state assembly. Graduated in arts from Delhi University, Singh was appointed as the President of Himachal Pradesh Youth Congress in 2013.

Being the son of a six-time Chief Minister, Singh is shouldering a major responsibility to prove himself. An ardent rifle shooter, Singh has represented Himachal Pradesh at the national level and has even won a bronze medal at a trap shooting competition. In a bid to promote sports in the state, he started Himachal Pradesh Sports, Cultural and environment association.