Denim Jeans has become a necessary fashion possession for every individual, irrespective of the age, gender, position in the economic pyramid. A garment that was discovered in the mid-1800s in the city of Genoa, Italy did not reach the Indian market until the late-1900s and once it did, the demand of serendipitous. No one would have thought of the stupendous impact it had on the "globalizing" economy.

From the working class to trendy youth, all wanted to own a pair or more. Realizing the market potential, many multi-national corporations like Lee and Levis started their marketing in India. While several luxury brands like Calvin Klein and GAS were not able to compete here initially, they are today present in a refractory phase in the Indian market.

The economic reforms then open floods of opportunities for the homegrown players to test the waters. Among the firsts to jump the opportunity was Kewal Kiran Clothing Ltd, the home company which today houses the most loved Indian denim brands like Killer Jeans, Lawman Pg3, K-Lounge, Integriti, Easies & Addiction. 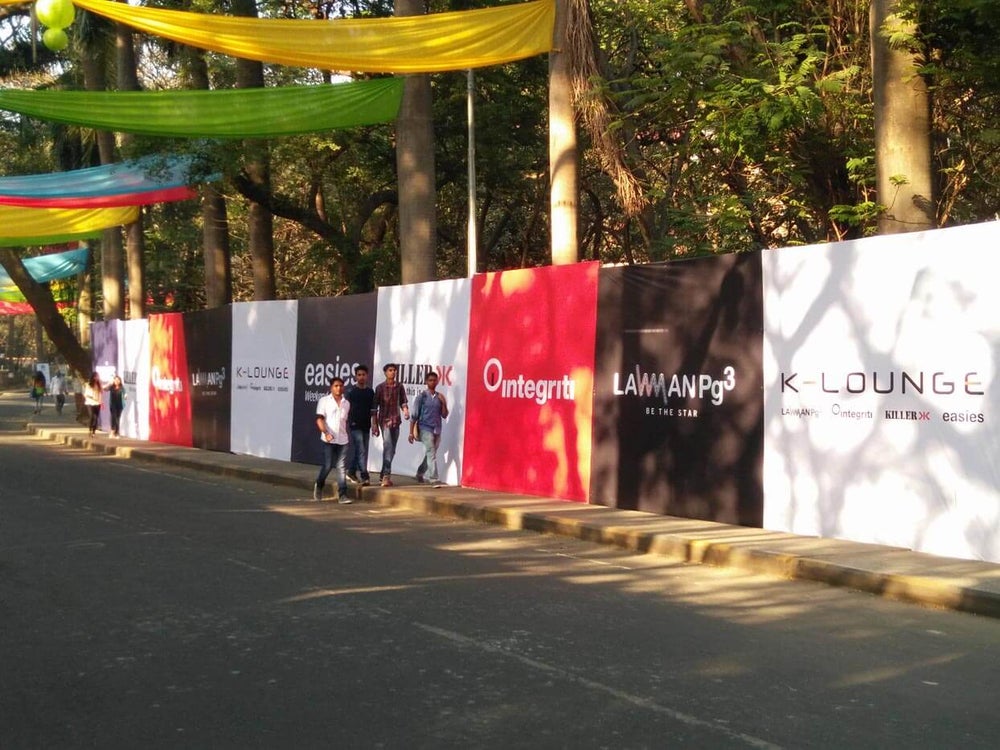 Coming from a background of garments manufacturing, it was only natural for Kewalchand P Jain to pick up the humongous potential denim jeans business had and initiate the journey of building Indian Denim brand. Having started in 1989 with the launch of Killer Jeans, the company has established strong brand equity in the branded apparels market today.

Due to strict business norms in India back then, KKCL wasn't incorporated until 1992. Since then, KKCL has been engaged in the designing, manufacturing and marketing of branded jeans and a wide range of western wear. One of India's largest branded apparel manufacturers, the company has achieved a turnover of INR 500 crore by FY 18-19.

When Killer Jeans was started in the year 1989, none of the foreign denim players was present in the country. "We have expanded the market for denim in the country by having a presence across India through our strong distribution. We had taken the positioning of fashion while offering our denim and other apparels," boasted the promoter and founder Kewalchand P Jain. 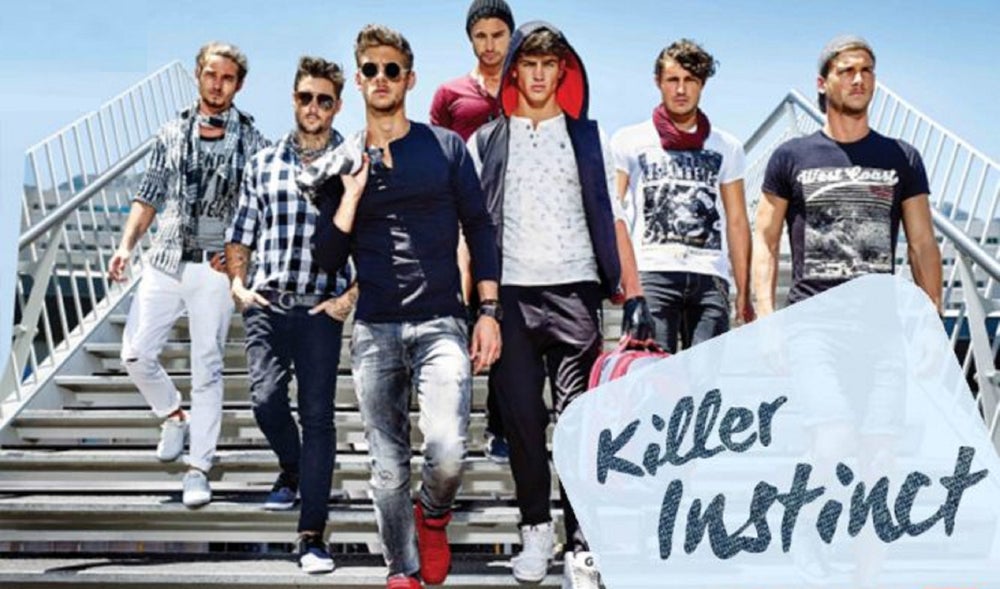 The company offers a wide variety of stitches and washes in denim. After having a strong casual menswear presence across segments and price points, KKCL recently ventured into womenswear by acquiring Desi Belle. The addition is expected to add INR 200 to 250 crore to the company's revenues in the next five years.

Unlike the brands which often engage in discount promotions, KKCL has remained a full price denim brand. "This has really helped us to retain our brand equity without any dilution. We presence and reach in the country is better than all foreign and domestic denim players," Jain shared. Despite going public in 2008, which added INR 80 crores to the company's valuation, promoters' holding in the company is still approximately 74.25 per cent.

Kewal Kiran Clothing Ltd has been delivering good growth rates of CAGR of 14 per cent in the last 10 years and maintained more than 20 per cent EBIDTA margins and more than 12 per cent PAT margins. Unlike other players who have been focusing on top-line growth at the expense of bottom line erosion, the company is well capitalized in terms of our cash flows.

Having understood the market so well, KKCL doesn't only manufacture all denims, T-Shirts, Shirts and Trousers in house but also retail it through various distribution channels like 125+ Distributors, 3,500 Multi Brand Outlets (MBOs), 336 Exclusive Branded Outlets (EBOs) spread across 25 States and 209 leading cities across India and all leading E-commerce platforms. 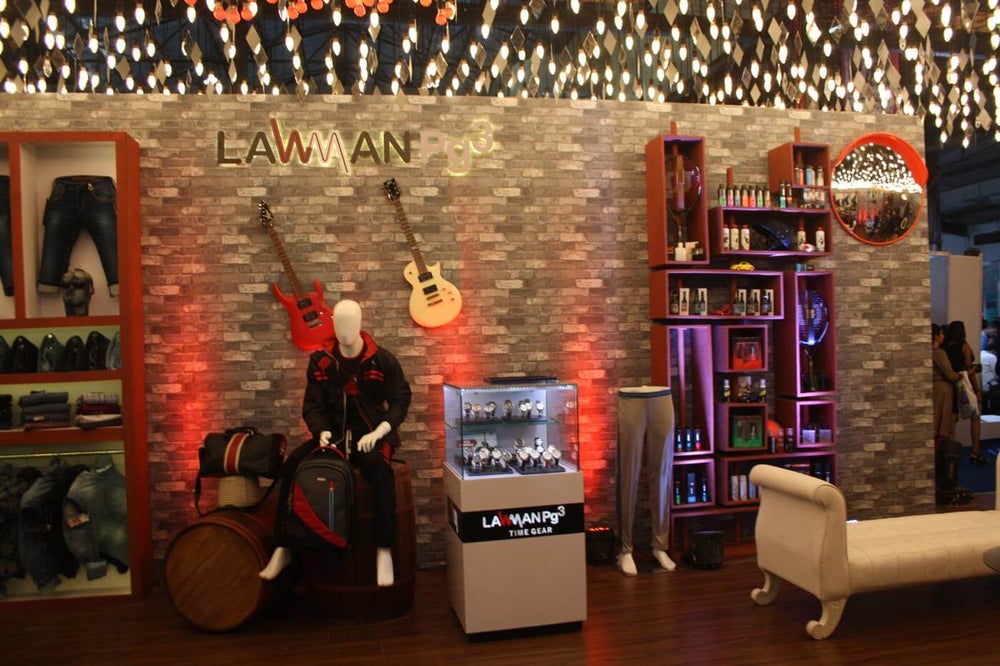 The company also distribute through its retail format as individual brand stores and the K-Lounge's as well. K-Lounge is a one-stop solution store with an extensive range of offerings across all categories with defined age groups and geographical demarcations in the menswear segment. The next trigger for growth in KKCL's agenda is to expand the distributor's network to 200 in the next two years.

"We are opening 36 to 40 retail stores every year to expand our presence and increase the depth of the brand in where we have a presence," Jain said while mentioning that the company is, "expanding heavily in Northern Markets wherein increasing overall revenues." KKCL is the only apparel company to have 20 patents for its unique stitches and washes.

It has been good 30 years since Killer Jeans was launched but Jain still remembers it as the most crucial assignment of his life. "We had worked on its designs and had also built a team of 40 designers from Turkey to get the brand rolling," he recalled. The flagship brand, Killer Jeans contributes almost 54 per cent to the revenues of the company. 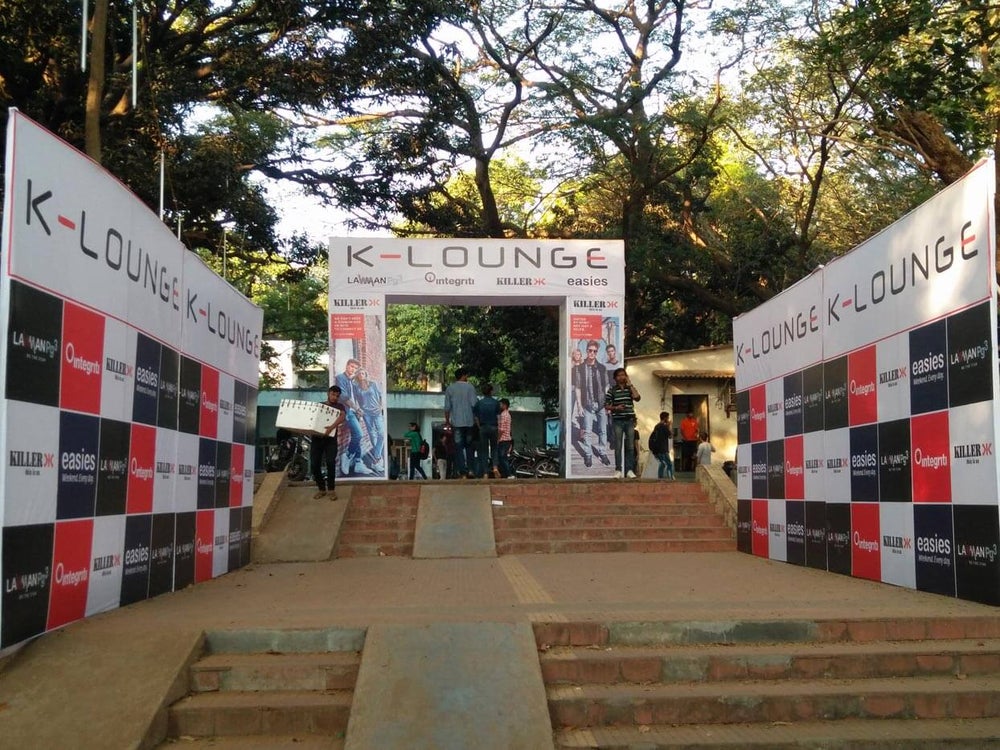 Another of its popular brand, Integriti is promoted as one of its youth-oriented brands through innovative concepts such as of IDM (Integriti Dance Music), which brings internationally renowned musicians and pop singers closer to youth in premier institutes across India and organized festivals. KKCL has been particularly renowned among the cine stars.

KKCL's Bollywood connection can be linked to its unique way of integrating with cine stars on Cine Blitz magazine cover, wherein film stars weal the brand and appear on the cover page under the brand name of Kewal Kiran LawmanPg3. With respect to profitability also, the company has had a profitable track record for the last three decades.