We spoke with Ma Anand Sheela in a Zoom video interview, where we delved into her fascinating, intriguing and controversial life.

By Kabir Singh Bhandari
October 1, 2022
Opinions expressed by Entrepreneur contributors are their own.
You're reading Entrepreneur India, an international franchise of Entrepreneur Media.

In 2018, Gen Z, or whatever this current generation is referred to as currently, got a crash course to the world of Osho Rajneesh when Netflix released their documentary on the godman, called Wild Wild Country. Of course they weren't the only ones, millenials like me who grew up noticing our parent's libraries having at least one novel by Osho binge watched the Netflix series. Everyone was suddenly talking about the happenings of almost 40 years ago, and from that highly enjoyable and fascinating documentary emerged a new character who captured our collective imagination.

Ma Anand Sheela, who was spokesperson of the Rajneesh movement at the Rajneeshpuram ashram in Wasco County, Oregon, United States from 1981 to 1985, became the star of the series, for her sharp, witty interviews, the power she commanded and the several controversial aspects as a result of the Osho movement which she was associated with.

While the sexcapades inside their premises, Osho's several Rolly Royce's and the FBI investigating them were primarily due to the godman, Sheela had her own notorious incidents which the documentary explored. Two significant ones being a bioterror attack for which she was sentenced to a prison sentence in 1986 and released earlier because of good behaviour and being convicted by a Swiss court with regards to a plot to murder US federal prosecutor Charles Turner in 1985. Then of course there was the eventual falling out with Osho in the aftermath of which she fled the ashram in a private jet. 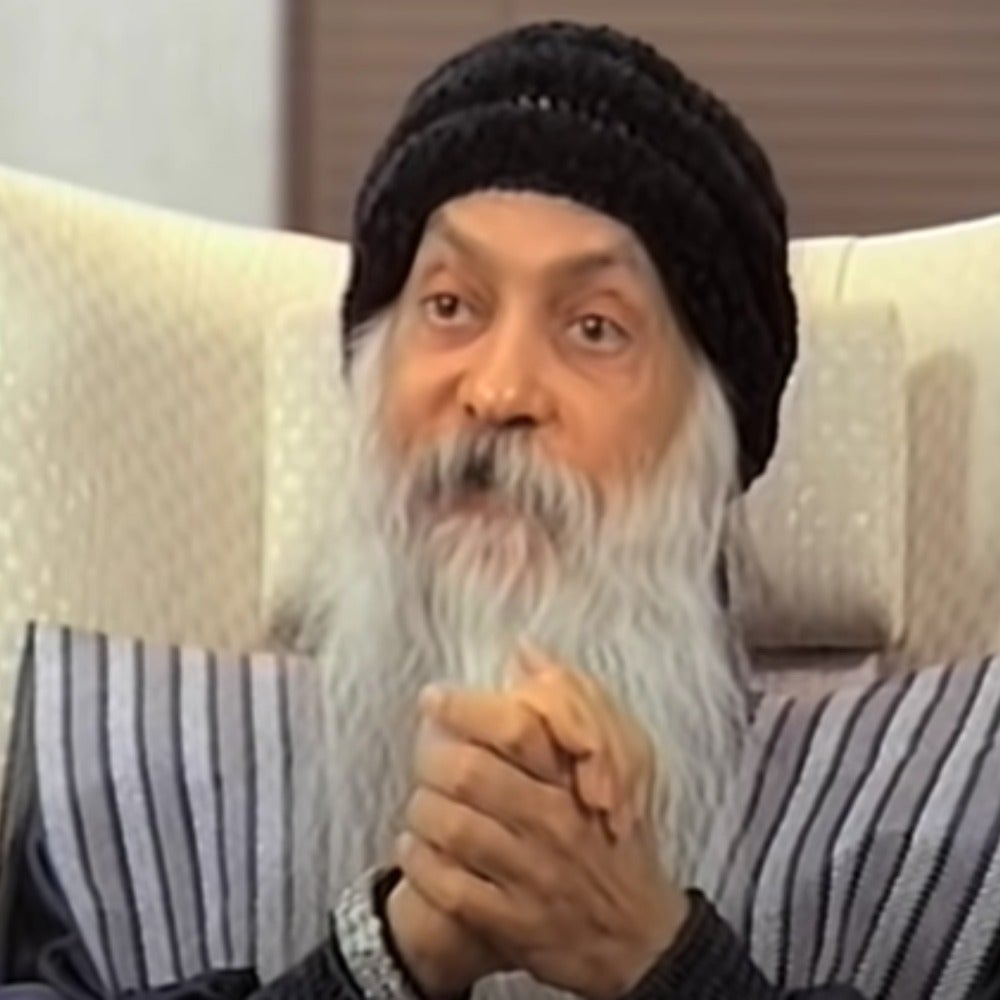 We managed to have a chat with Ma Anand Sheela in a Zoom video interview, where she spoke to us about the various aspects of her life. Over the last many years, she has been living in Maisprach, Switzerland, where she runs two nursing homes for old people with problems such as dementia, something which was explored in another documentary called Searching for Sheela, a by-product of the hugely successful Wild Wild Country. Produced by Karan Johar, it also led to her first trip to India after 35 years. 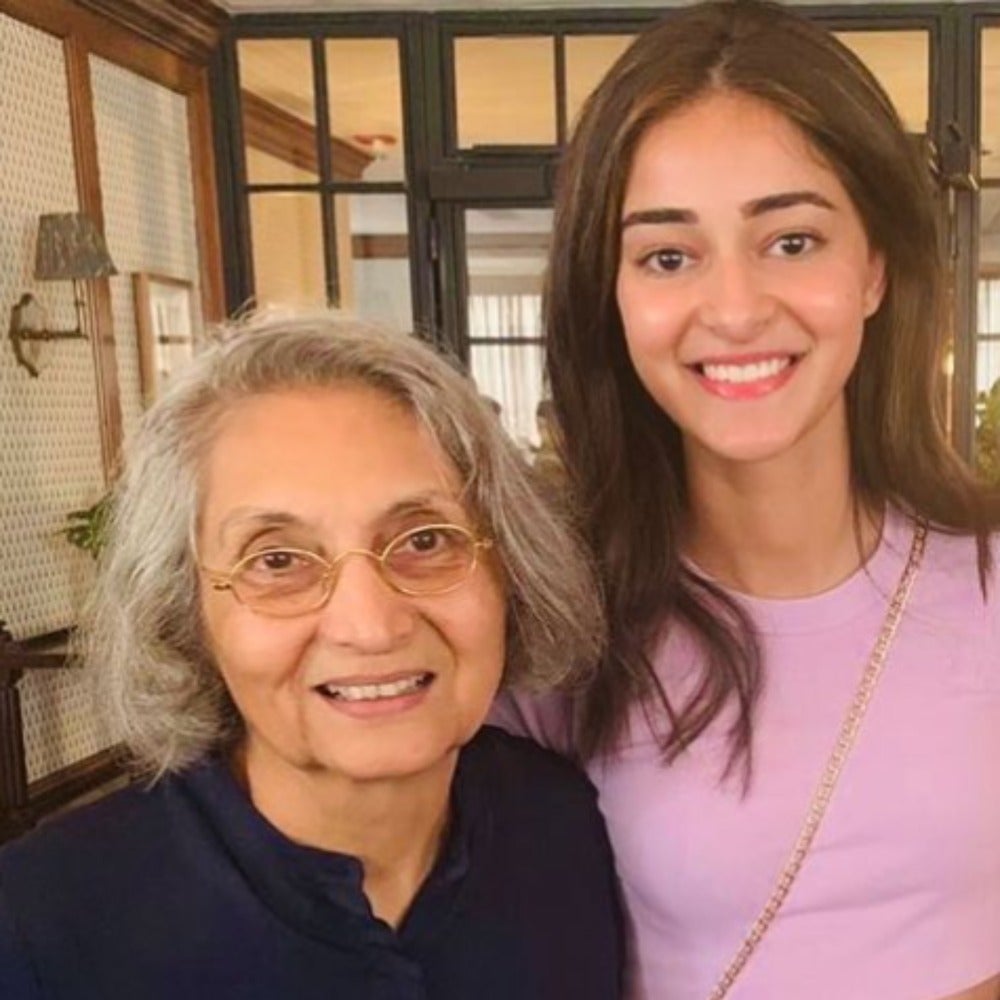 "Before it was quiet, now there is a lot of interest in my life. And anyone who is interested in Bhagwan or me or the work that we did, I am there for them," Sheela said about the effects of the documentary on her life, which she has not seen and believes she wasn't depicted accurately in it. "I have not seen the series, I have lived it. Everyone has their opinions about me, about Bhagwan, our work. They have their own interpretations and prejudices regarding it. So from that point of view I felt it was dealt with negativity. Also in my life's experiences with journalists I have seen people present negative stories because they sell better. We are more hooked onto negativity than positivity," said Sheela.

As is common, Bollywood also responded predictably to all the noise, and two projects about Osho were announced, one starring Priyanka Chopra as Sheela and another with Alia Bhatt as her. But Sheela issued a statement against Priyanka playing her, one primary reason being that to her Alia looked more like her when she was young and would seem a more natural choice. Currently, both projects stand cancelled.

Among her methods of treatment in her nursing homes, one interesting aspect is the Dementia Temple. It is a large room with six beds in it. There they house people who have dementia or severe suicidal tendencies and are under 24 hours observation. "People in our home can stay till the last day of their lives. What happens normally in other nursing homes is that the patient is kept in a single room. Now, they are already suffering with the anxieties of death because no one has taught them that death is a natural process. And this fear of death can make their life filled with even more drudgery. So to deal with these fears we have created this corner, which we had to fight for. The Dementia Temple has a remarkable effect," says Sheela.

Located at the entrance on the left side, patients inside can hear people entering their premises, the phones ringing, dogs barking and people talking. "Even though they have dementia, they understand these daily noises, which helps in relaxing them. This is what modern man is used to, and not being isolated in a room. A single room has a very dry and cold feel to it. The warmth of people can do miracles," explains Sheela.

As certain technical difficulties come inbetween our interview, it is interesting seeing Sheela managing her iPhone while chatting with us. As we come to the end of our discussion, we ask her the one question which she probably gets asked a lot. Does she still love Osho? "I love him very much, there are no why's in love, and it simply happens. It was a big happening in my life, which structured me, focussed me, and am still very focussed," she says.