Speech analytics start-up Uniphore has raised around $38 Mn as part of its Series C round of funding led by California-based venture capital firm March Capital Partners, according to reports

By Bhavya Kaushal
July 2, 2019
Opinions expressed by Entrepreneur contributors are their own.
You're reading Entrepreneur India, an international franchise of Entrepreneur Media.

Artificial Intelligence is the flavor of the century and there is no denying that. If media reports are to be believed, speech analytics start-up Uniphore has raised around $38 Mn as part of its Series C round of funding led by California-based venture capital firm March Capital Partners.

The fund-raise also saw the participation of investors such as The CXO Fund, Patni Wealth Advisors, National Grid Partners, Intuitive.VC (Intuitive Growth Ventures), and Sistema Asia Fund among others along with existing investor Chiratae Ventures. 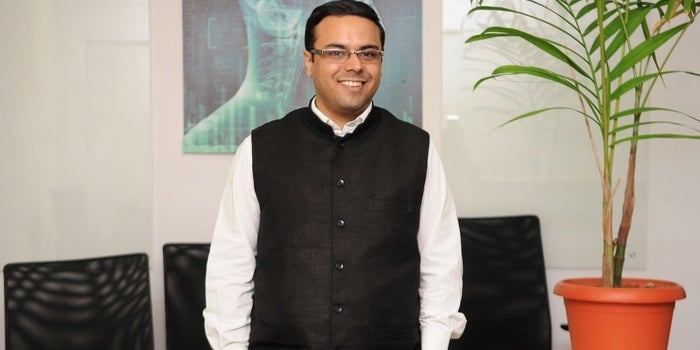 A Strong Backing That Took the Start-up Miles Ahead

Uniphore hit headlines after it was picked by former Cisco Chairman John Chambers for mentorship. The company saw business growth getting accelerated with his entrance in the company. Chambers proved to be much more important person for the start-up other than being a mentor. He also picked up 10 per cent stake in the company in its Series B round of funding.

With the current round of funding, the tech start-up's valuation is said to be around $130 Mn. Uniphore was founded by Umesh Sachdeva and Ravi Saraogi in 2008.

Uniphore was also featured in Entrepreneur India's 35U35 class of 2017. Sachdeva was quoted as saying on start-up entrepreneurship, "At the end of the day, startups are smaller in size but they end up competing with larger competitors or larger problems. It requires courage, disruption, and technology innovation to disrupt markets. Founders should keep in mind the areas they choose and the kind of problem they are solving. It has to be a large, unsolved disruptive area."