Biryani By Kilo (BBK) has raised $4.3million (INR 30 crore) in a funding round led by IvyCap Ventures

By Bhavya Kaushal
June 20, 2019
Opinions expressed by Entrepreneur contributors are their own.
You're reading Entrepreneur India, an international franchise of Entrepreneur Media.

Biryani delivery start-up Biryani By Kilo (BBK) has raised $4.3million (INR 30 crore) in a funding round led by IvyCap Ventures. The funds will be used primarily for geographical expansion across West and North India, and improve technology, reach and efficiency, the company said in a statement.

The 'Dum' of Biryani

"There is a tremendous opportunity for emergence of pan-India Biryani-focused chains, along with room for expansion into international markets," said Vikram Gupta, Founder and Managing Partner at IvyCap Ventures. 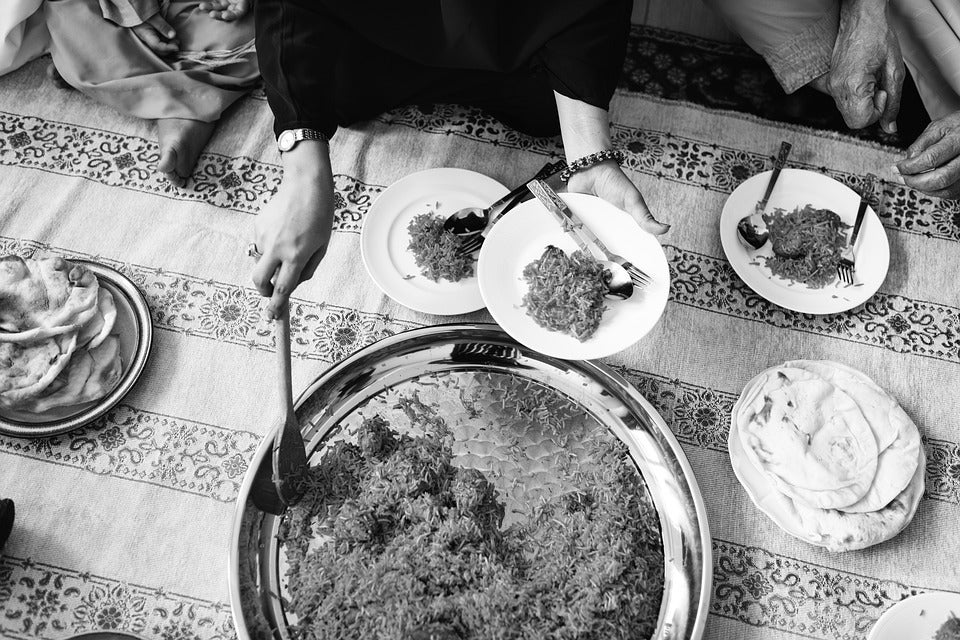 What Makes Biryani a Popular Choice?

Rice is seen as one of the most filling food choices. Apart from this aspect, biryani doesn't become soggy or stale unlike other food choices. It is a complete and wholesome meal. Zomato once announced that Biryani was one of most ordered food item as well as the most picked up in 2018.

BBK was founded and launched by Kaushik Roy and Vishal Jindal in May 2015. When it comes to India, the audience for Biryani is large and readily available. According to a report by FICCI and PWC, biryani has emerged as an unlikely champion of India's fast food scene, unseating pizzas and burgers, which used to dominate standardized fast food kitchens. The report also added According to food delivery apps, it is among the most popular dish ordered and its demand far surpasses that of Western imports. 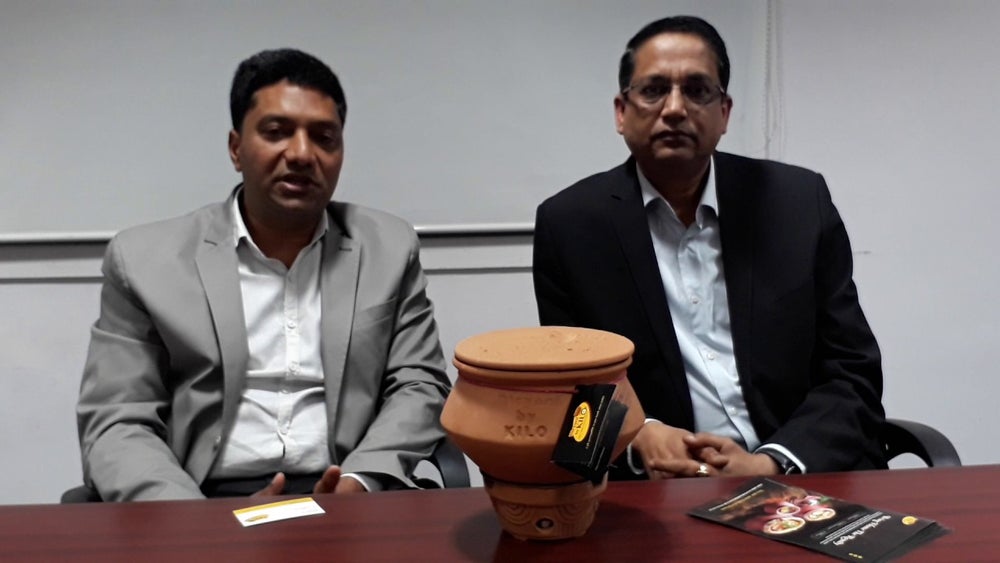 Founders of Biryani By Kilo (Credit:YouTube)

The takeaway concept has become a popular one step solution for millennials in the offline arena. On the online frontiers, there are ample of options being provided by foodtech apps.