Trying to be the factory for the world is a mistake, that game is already gone. China and Taiwan did that many years ago.

In an interview to Entrepreneur, Veteran Indian-American entrepreneur and VC Dr. Gururaj Deshpande said that Indian entrepreneurs must not miss the chance of solving local problems and believes that this could help them build sustainable and profitable companies.

India should stop trying to be a China or Taiwan

Dr. Deshpande lives in Boston and serves as a life-member of the MIT Corporation, and his support has made possible MIT's Deshpande Center for Technological Innovation.

Leveraging the experience gained at the MIT Center, the Deshpande Foundation has facilitated the set up of three other centers; Deshpande Center for Social Entrepreneurship in India, Merrimack Valley Sandbox in Lowell/Lawrence Massachusetts and Pond-Deshpande Center at the University of New Brunswick in Canada.

Dr. Deshpande, who has pursued an entrepreneurial career for the last three decades, said "The other big opportunity that we should make sure we don't miss in India is if it's Make in India and Startup India, what do you make and who do you make it for? Trying to be the factory for the world is a mistake, that game is already gone. China and Taiwan did that many years ago. We shouldn't duplicate that game and not become the manufacturer for a lot of these commodity things," he adds

Dr. Deshpande, who has either chaired or has been the founding investor for companies such as Cascade Communications, Sycamore Networks, Coral Networks and more said, the big opportunity is to cater to the needs of the bottom 5 billion people in the world.

"People who can solve the problems and build profitable companies are the people who have both the sides – technology expertise and also the customer base. That's something where India shines, because India has 800 million people who belong to the bottom 5 billion category, hence we have a huge customer base,"

"Our country also has about 1 percent of our population which is say 12 million people who are second to none in the world in any field. They are globally competent!.. You have problems in countries in Africa but you don't have those 12 million people out there to solve that problem. For the first time India is seeing this confluence of people which did not exist back in 1970," Dr. Deshpande said.

Dr. Deshpande, who had co-chaired a National Council to support Barrack Obama's innovation and entrepreneurship strategy, said that if one really focuses on solving the existing problems in India, we can really build profitable enterprises in India and also go outside to build global companies.

Started as the Entrepreneur In Residences (EIR) Program in 2008, the incubation centre by Dr. Deshpande re-launched the program as the brand Sandbox Startups in the year 2014. Sandbox Startups creates an ecosystem for entrepreneurs, supporting ideas and mentorship. The program also provides networking opportunities, access to funding, a co-working space & incubation support. 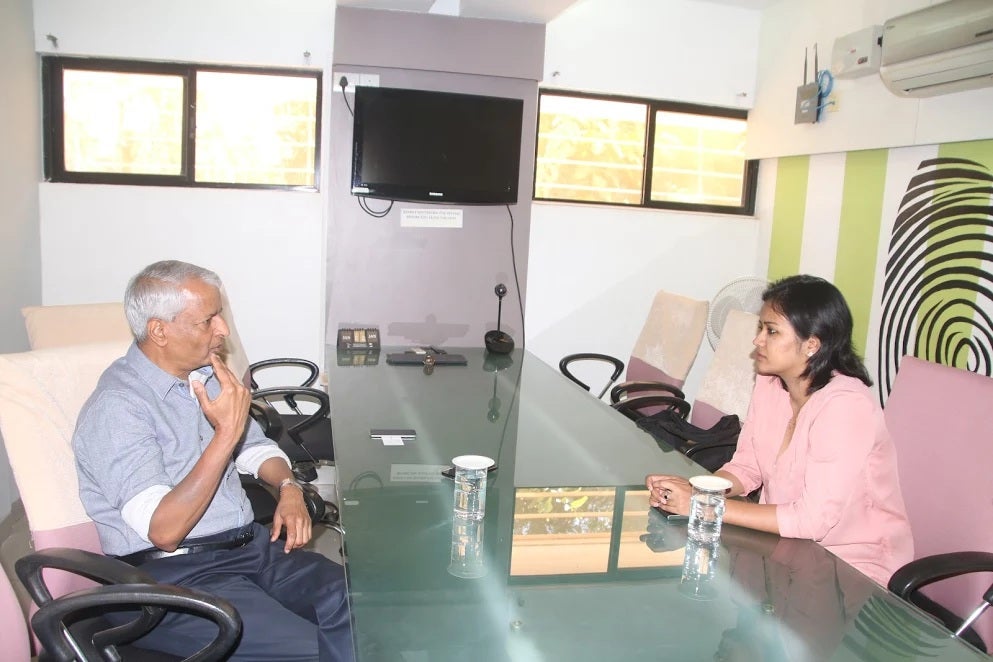 View on the current lot of startups

Talking about the current lot of "successful' unicorns the ecosystem has today Dr. Deshpande said, "I think they'll do okay; there will be some disappointments which is just a part of the game. Sometimes valuations get way ahead and some people can mange through it and some people cannot,"said

I think on the whole, all that is happening now whether it is building technology or building software for shared economy, it will all happen and I have no doubt about that, he said, adding that that it would be tough for him to judge who would be winners or losers of the game.

Dr. Deshpande, who is the President and Chairman of Sparta Group LLC and Chairman of Tejas Networks, said that programs such as Make in India and Startup India will all help the ecosystem.

Dr. Deshpande holds a B. Tech. in Electrical Engineering from the Indian Institute of Technology – Madras, an M.E. from the University of New Brunswick in Canada, and Ph.D from Queens University in Canada.

The right marketing message and product or service can create explosive growth and take a brand from zero to a household name.

5 Ways to Get Media Coverage for Your Brand

Learn the secrets that the top PR firms use to get media coverage for brands.

By Jay Feldman, DO