With Sanjay Puri's appointment, a new era of leadership unfolds in ITC

By Bhavya Kaushal
May 15, 2019
Opinions expressed by Entrepreneur contributors are their own.
You're reading Entrepreneur India, an international franchise of Entrepreneur Media.

India lost an important ally to the Indian business ecosystem when YC Deveshwar succumbed to cancer and passed away at the age of 72 on May 11. His death sent shock waves around the world. While the business world coped with the sooner-than-expected departure of the longest-serving Chairman, what they may not be aware of was that Deveshwar's successor was already in the making with a direct hand of the man himself.

Just 2 days after the passing of Deveshwar, it was announced that Sanjay Puri who was the Managing Director of ITC would take on the reigns in the absolute sense and lead the group with effect from May 13, 2019. 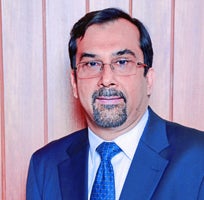 According to reports, the corporate giant and Padma Bhushan awardee was mentoring and fostering Puri to become his successor ever since he had taken a non-executive role in 2017. Even though the transition was supposed to happen after 2020, the demise led to the change in plans. Puri is an important and integral part of the company who has given over 3 decades of his life and career to the ITC group.

Decoding the Man of the Moment

Sanjiv Puri has a vast experience in nearly all aspects of the business including manufacturing, operations, information and digital technology. The IIT-Kanpur alumnus' journey to the top has been nothing short of monumental. He has risen to the top, more so, in the last decade. Apart from leading the company to several triumphant scores, he has also led the subsidiary of the company in Nepal. Further, when he became the Divisional Chief Executive of Tobacco and Trade Marketing and Distribution in 2009, his rise to the top was quick and crisp.

He became the President of the FMCG Group in 2014, Executive Director in 2016 and CEO in 2017 before taking on frontline roles after Deveshwar took retirement from the day-to-day workings of a business. 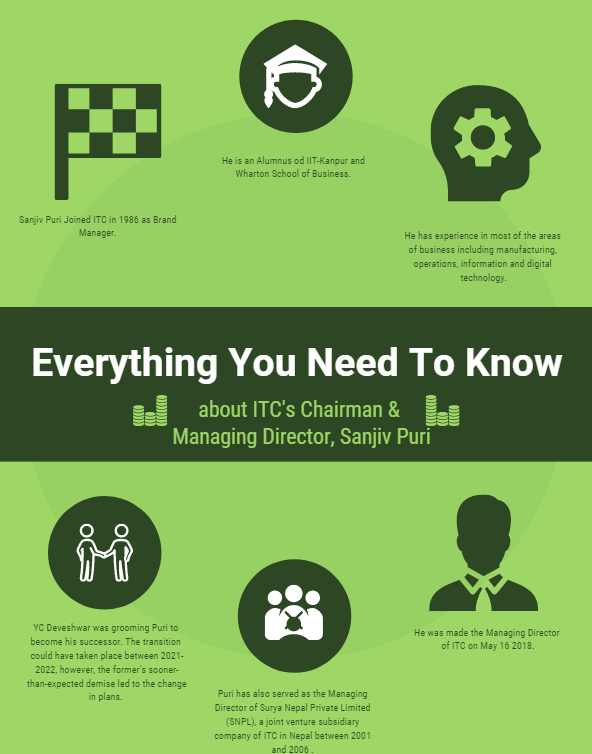 ITC is a multinational conglomerate headquartered in Kolkata. Established in 1910, ITC stands for Imperial Tobacco Company. Later on, it shifted gears to FMCG sector. ITC is one of the most valuable companies of India with a valuation of INR 3,69,259.15 crore. With Puri's appointment, a new era of leadership unfolds.

Ethical Issues Associated With Knowledge Management In The Service Sector