These women entrepreneurs inspire millions of women every day

By S Shanthi
November 19, 2021
Opinions expressed by Entrepreneur contributors are their own.
You're reading Entrepreneur India, an international franchise of Entrepreneur Media.

However, if you compare these numbers with the total number of male entrepreneurs, it is still highly skewed. The reasons are plenty.

From not being taken seriously, surrounded by naysayers, glass ceilings to lack of support at the home front, lack of access to education and social expectations, challenges are also endless.

That is why it is important to celebrate Women Entrepreneurship Day (WED), a day on which the work of women entrepreneurs is observed and discussed, first recognized in 2014 by 144 nations. 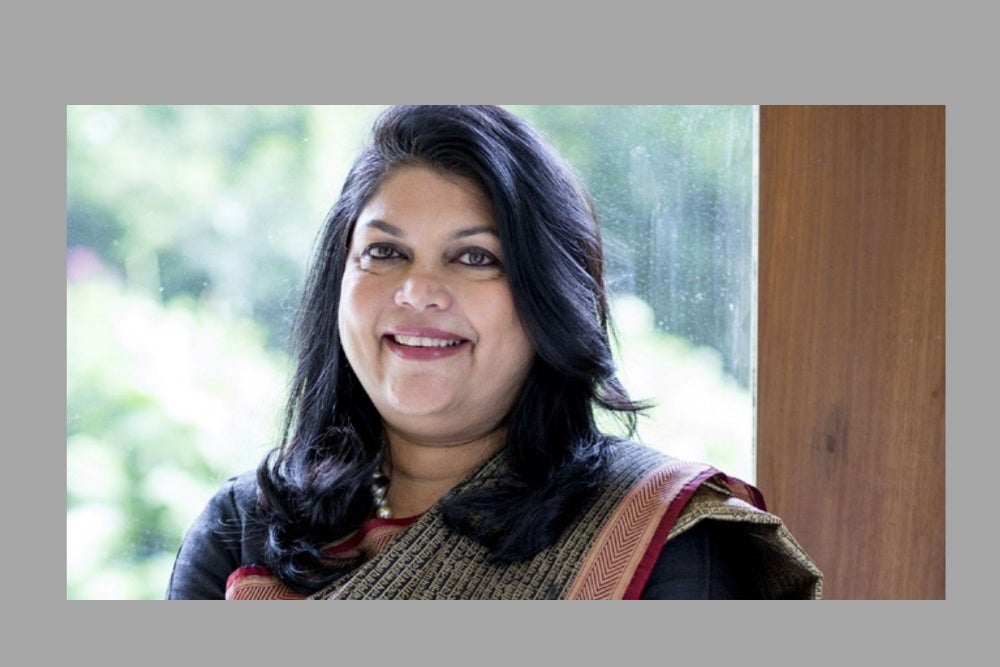 This WED, Falguni Nayar, the founder and CEO of Nykaa is definitely at the top of our minds, for, she has been the talk of the town since Nykaa's recent listing on the stock exchange. She is one of the 24 women globally whose business touched touch the IPO milestone.

Nayar's journey as an entrepreneur started in 2012, after she decided to quit her job of managing director at Kotak Mahindra Capital Company and decided to make a name for herself in the online beauty business. Nine years later, not only was Nykaa's INR 5,352 crore IP oversubscribed nearly 82.5 times, its shares debuted at INR 2,001.

Nykaa is also India's first unicorn startup headed by a woman, and 58-year-old Nayar is today the second richest businesswoman after Savitri Jindal of the O P Jindal Group. 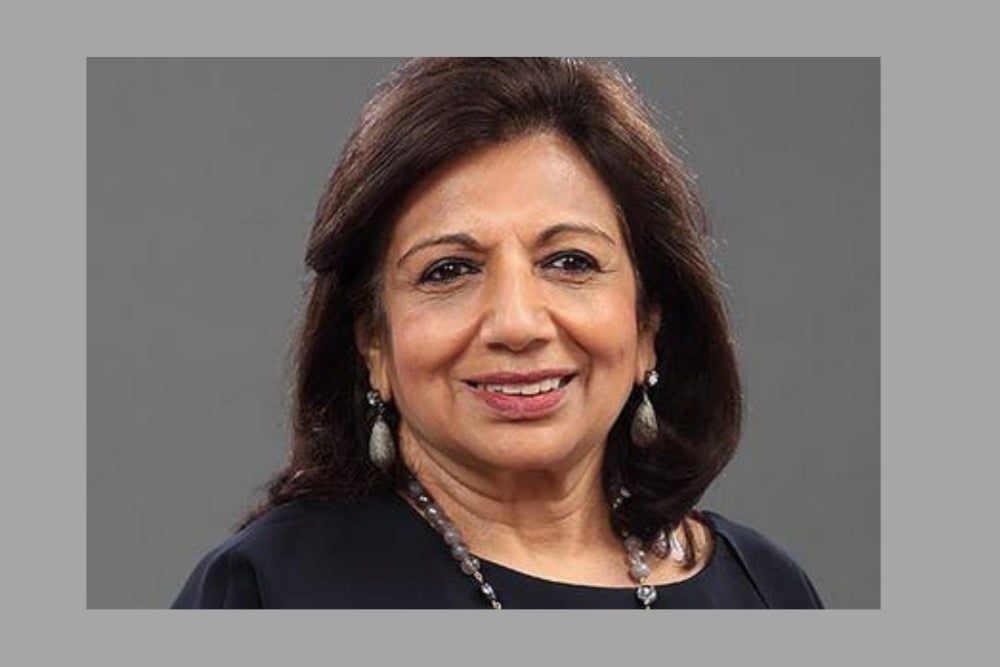 Founder chairman and managing director of Biocon Limited, Kiran Mazumdar Shaw, started Bicon India way back in 1978 when it was rare to see women at the forefront. Shaw was born and brought up in Bengaluru, completed her bachelor Bangalore University and then she then went on to do her master's from Melbourne University.

Her story of starting Biocon India in 1978 out of the garage of her rented home in Bengaluru has been an inspiration for many. She faced multiple hurdles on the way, starting with a lack of capital to the challenge of finding qualified workers.

Today, Biocon India is one of the leading players in the biomedicine research space. Shaw has been named EY World Entrepreneur of the Year 2020. She was also awarded the prestigious 'Padma Shri' in 1989 and the 'Padma Bhushan' in 2005 by the government of India. 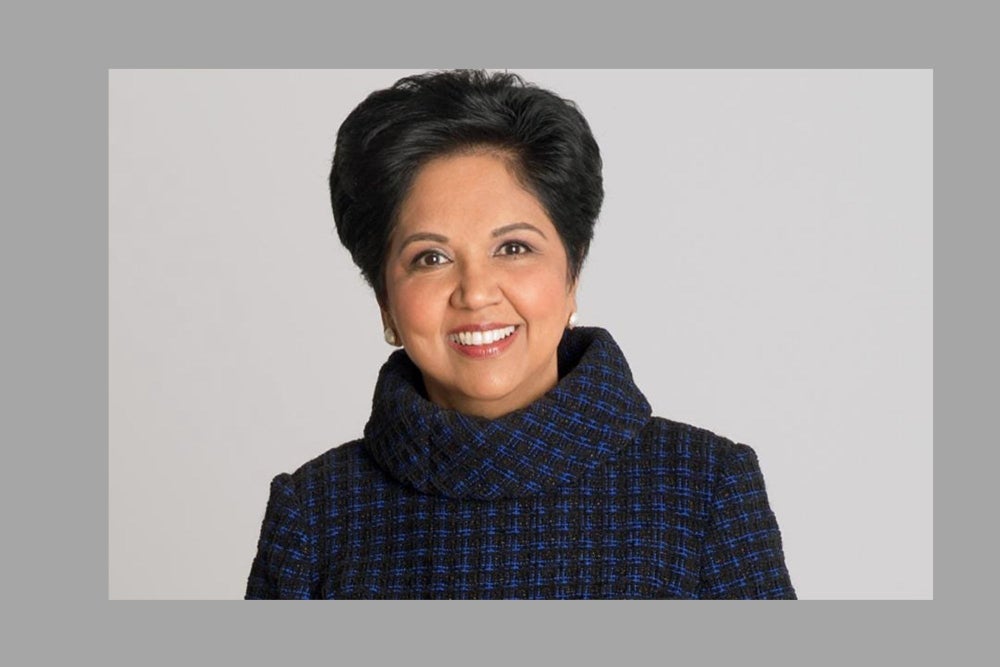 Indra Nooyi was born and brought up in Chennai. She did her Bachelor's in Science from Madras Christian College in 1974. Later, she did her master's in public management from Yale University and a Master's in Finance and Marketing from IIM, Kolkata.

She started her career as a product manager at Johnson and Johnson and later held important positions at many companies including Motorola and Asea Brown Boveri.

She joined PepsiCo in 1994 and became the CEO in 2006 by replacing Steven Reinemund. Indra Nooyi was the fifth CEO of PepsiCo in 44 years. She was also awarded the prestigious 'Padma Bhushan' for her business achievements. 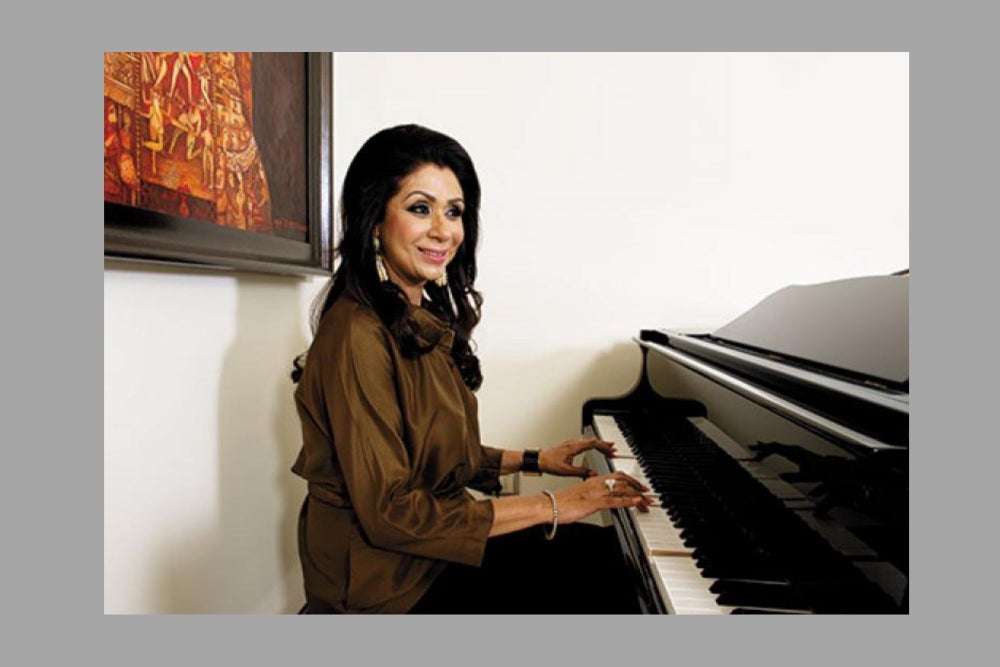 Popularly referred to as a Queen of Wellness, she became an inspiration for many homemakers when she started VLCC Health Care Limited, the beauty, and wellness giant in India in 1989 when the first of her two daughters was just 3 years old.

Vandana was born in Kolkata, West Bengal and pursued higher education in Germany, UK and France when learned a lot about beauty, fitness, food and nutrition, skincare and the beauty industry. In 2013, she was awarded the Padma Shri for her outstanding contribution to the world of business. 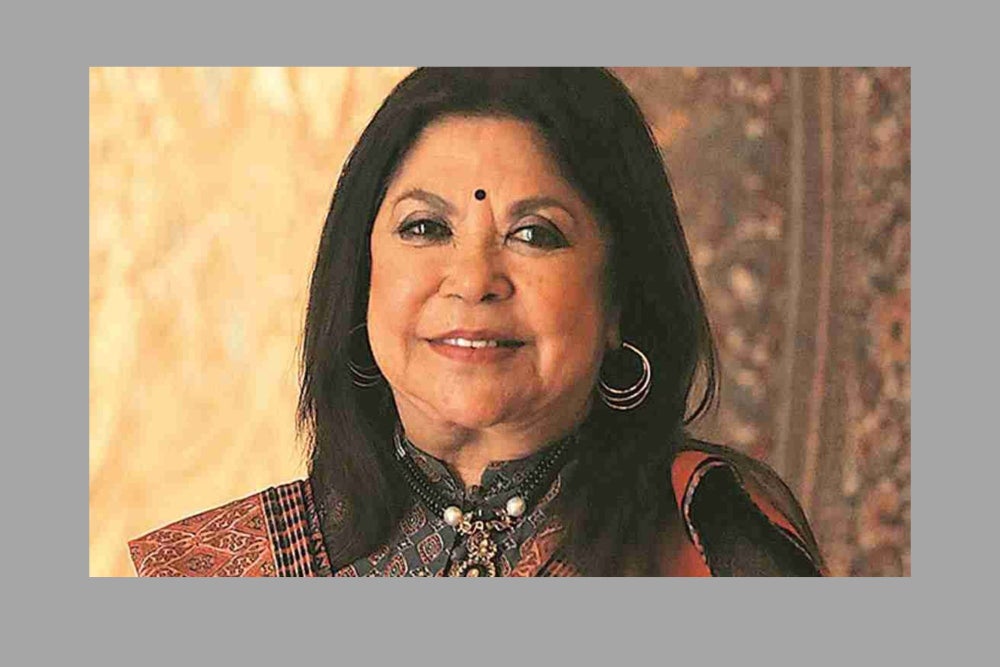 A recipient of the Padma Shri award, fashion designer Ritu Kumar popularized fashion designing as a profession for many women out there. She also ensured India's fashion makes a mark in the global fashion arena.

She is known for mixing traditional Indian designs with contemporary fashion. He has also successfully built her online fashion business. Her work has been worn by many celebrities across the world. She was given the prestigious Lifetime Achievement Award by the National Institute of Fashion Technology in 1998. She was also honored with the Outstanding Women Entrepreneur Award from the PHD Chamber of Commerce in the same year.