Launched in 2017, CHUK provides 100per cent compostable packaging and tableware

"There are no coincidences in real life, everything happens for a reason," is the mantra one of Ved Krishna's mentors drilled into his head before he dived into father's business with a full heart.

Like any enterprising youngster with a business degree, Krishna had aspired to initiate his own venture but when his father, KK Jhunjhunwala took a back seat from Yash Papers, a BSE listed company based in Faizabad, Uttar Pradesh that made paper from sugarcane waste or bagasse, he had no option but to come back and shoulder the responsibilities every family expects of their heir.

But who says he couldn't have brought a change to the already existing business by bringing innovation to operations. In his search to bring a significant change to the working structure of Yash Papers, he realized that packaging makes a huge impact to the overall environment and along came another realization – most of the packaging products were using plastic which takes more than 500 years even to start decomposing. 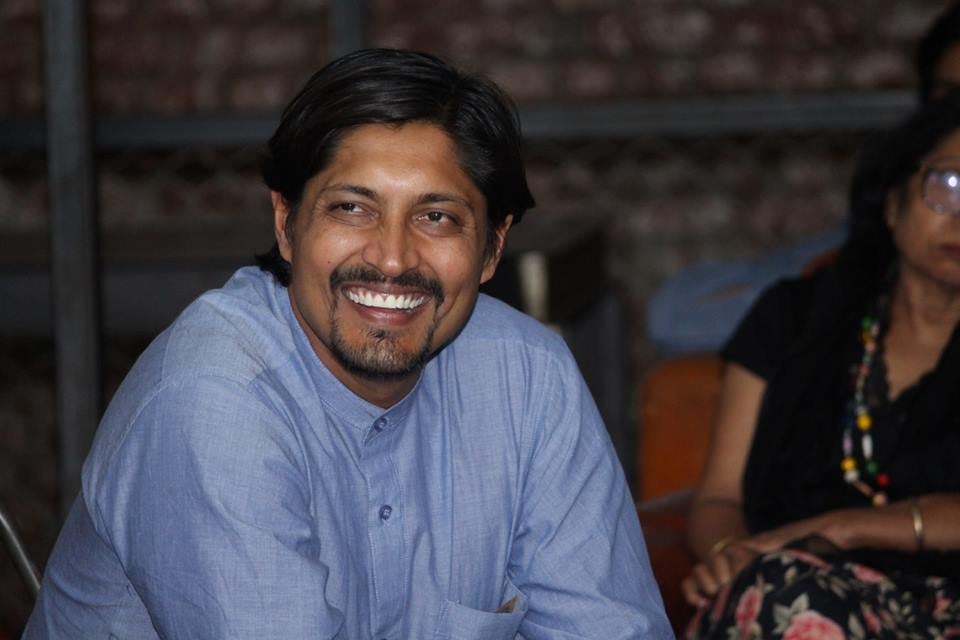 "We were disturbed by the fact that most of the paper used in packaging was either plastic coated, laminated or covered in cellophane," he shared with Entrepreneur India. And hence, started his battle to eliminate the usage of plastic and Styrofoam products to secure the environment from further damage. In a bid to lead the movement towards environmental sustainability, he established CHUK.

Launched in 2017, CHUK aims to provide 100 per cent compostable packaging and tableware. "With CHUK, we are providing alternatives to single used plastic and Styrofoam," Krishna provided, adding that the company manufactures tableware products from sugarcane fibre which gets decomposed only within 60-90 days. It is the only "Pulp to Product' brand in the world for compostable tableware.

The market size for disposables estimated at INR 8000 crore, CHUK is aiming to tap 20-26 per cent of it. Being the only player in India which controls the entire chain from manufacturing to finished products and also supplies raw materials to most other manufacturers of bio-degradable products, the company has received US FDA CERTIFICATION for exporting into US markets.

CHUK has already invested INR 65 crore to set up a plant with the world's fastest fully automatic machines having a production capacity of 1 million per day. The tableware products have been designed to cater to the Indian eating habits. Interestingly, Bollywood celebrities Deepika Padukone and Ranveer Singh who got married in 2018 used CHUK tableware at their reception in Bangalore.

With the world moving to adopt digitized alternatives to efficiently get operations done, CHUK's home brand has always remained ahead of the curve on that front. Yash Papers has been using ERP accounting since 1984 and Krishna boasts of having a similar approach for CHUK. While all currently involved in the supply chain are online, the team is trying to build an app to help its clients track their orders.

Krishna is hopeful that the data collected would help them make better strategic and operational decisions. "We do realize the advantages and the possibilities that technology innovation will bring and keep adapting them. At board level, we even have a separate committee for IT that keeps guiding us in the right direction." 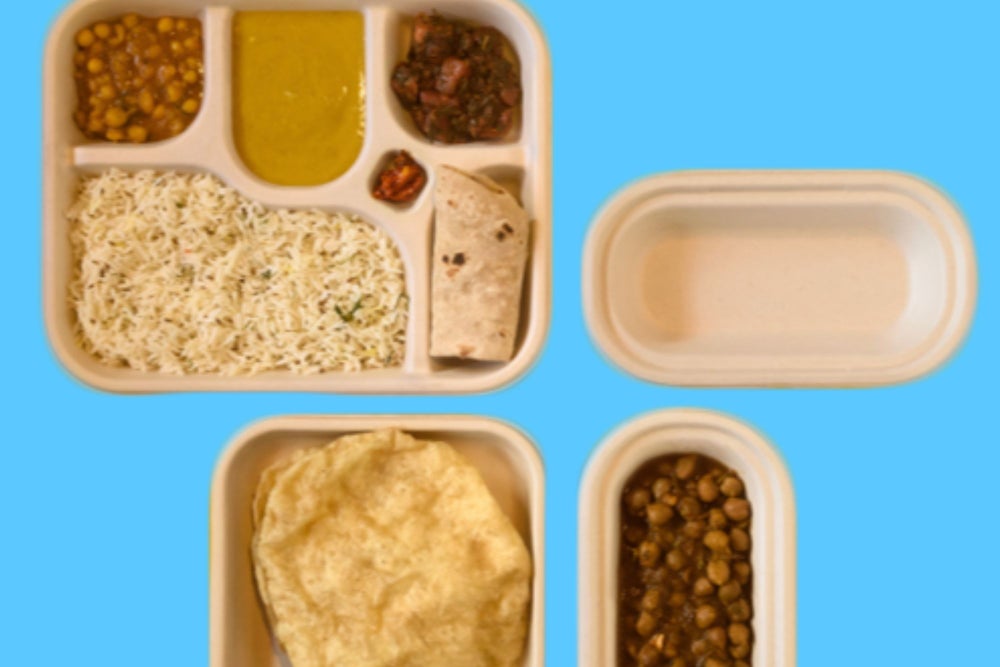 Since two years of its inception, the company has gotten involved in some major associations. CHUK has not only received orders from Indian Railways worth INR 5 Crore in 32 of its premier trains but is also expected to scale up to other trains, post successful completion of the pilot project.

Apart from the railways, it is also supplying in eight major airports of India, Haldiram's, leading QSRs and restaurant chains like Foodpanda, Vaango, Lite Bite Foods, Krispy Kreme, Vatika Group, Chai Point. The brand has tied-up with five-star chains like The Park and Hyatt. Even the Kedarnath Char Dham Yatra in Uttarakhand has implemented CHUK's compostable tableware.

What do Figures Say?

Holding belief in working collectively to achieve sustainability and conserve the environment, CHUK also supplies the raw materials produced to the majority of players in the industry and is currently exploring more and more associations with F&B segment. "Our primary focus lies on providing value-added products and building momentum towards Eating Safe with our products," Krishna stressed.

Initially focused on the B2B segment for sales, CHUK has launched retail packs by tying up with e-commerce giants like Amazon, thanks to the overwhelming demand from individual consumers. Unlike Yash Papers, which is focused on manufacturing and maximizing reproduction possibility for moulded products whereas Yash Compostable attends to the marketing side of operations.

Unlike the only profit-driven companies, CHUK strives to solve a bigger purpose and hence, has started taking manufacturing orders from external clients too. While 90 per cent of the revenue still comes from the paper business, manufacturing and marketing moulded tableware would be the focus for the next five years.

Primarily funded by its parent company Yash Papers, CHUK has garnered the revenue of INR 20 crore so far. The company currently has one of the highest EBITDA margins and the tableware project is on its way to become profitable. "With the plastic ban in places, we have witnessed an influx in the biodegradable industry. We are all in forces to utilize the opportunity," Krishna concluded.