OnePlus 7T Pro McLaren Edition Is On Its Way

OnePlus McLaren Edition is one of the fastest phones

In case you thought, we were done with the latest smartphones, you might want to rethink. A couple of weeks ago OnePlus announced 7T and now the brand is already teasing us about its next launch.

For a while now we have been discussing the McLaren Edition and the news just got confirmed. One Plus CEO Pete Lau tweeted an image of a box with a carbon fiber pattern and orange stripe. 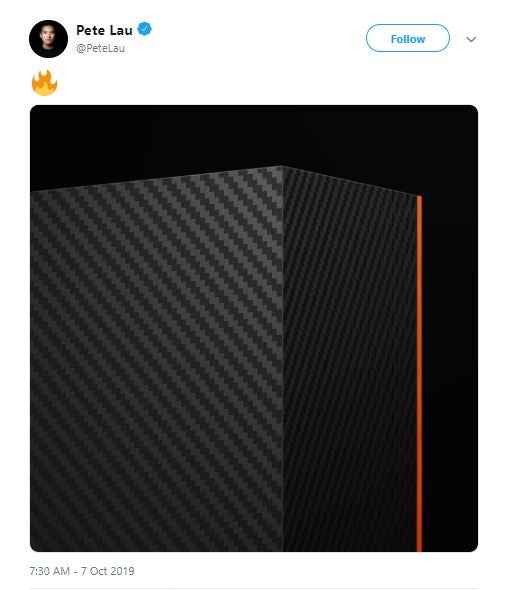 This simply states that OnePlus 7T Pro McLaren Edition is in pipeline. Launching a special edition phone has become a trend now. One Plus collaborated with McLaren last year and launched the OnePlus 6T McLaren Edition. This year seems no different; we will soon see a new McLaren Edition in 2019.

According to the leaks, the special edition phone will be launched alongside OnePlus 7T Pro on October 10 at the company's launch event in London. Talking about the previous McLaren Edition with 6T, it had best specs, black and orange design and a super-fast 30W charging.

The image tweeted by Lau shows a carbon fibre pattern and its signature orange outline. The CEO also confirmed to YouTuber Marques Brownlee (aka MKBHD) that the phone is being launched. However, he didn't specify any date.

The company has also given 30W charger in 7T, so it would be interesting to see what innovation they come up with to make this model a notch higher. One thing that they can do is come with a faster charging option like its parent company Oppo has done that is 65W. 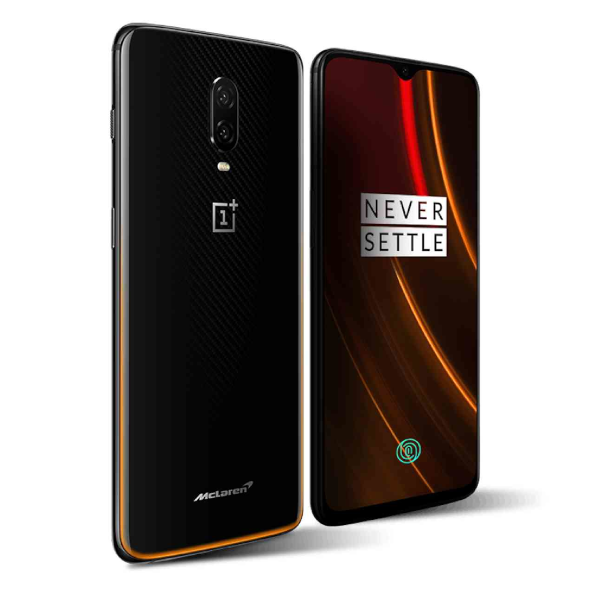 Those who are clueless about the fast charging technology, OnePlus's 30W charge your phone from 0 to 70 percent in mere 30 minutes. Even if you are using the phone continuously, it still does a fabulous job. This charging spec is faster than most out there.