Indian Americans and Their Love for Apps

From LinkedIn Pulse, which was created by Stanford graduates Akshay Kothari and Ankit Gupta, to Shifu created by Prashant Singh, Michael Massey, and Deepansh Jain, Indian's rich talent has tested interesting models in an era that is being bombarded with apps from all parts of the world

Leading world's biggest technology companies such as Microsoft, Google and Adobe isn't the only might of Indian Americans. When Ajay Bhatt invented the USB and Vinod Dham created the Intel Pentium processor, the world knew little that Indian Americans could also make a dent in the apps ecosystem.

As India's bright minds moved to the United States to live the American Dream, their technological strength was further fuelled by an advanced tech atmosphere in the Silicon Valley. This fine blend led to Indian Americans also experimenting to create some of the world's simplest and most favorite apps.

From LinkedIn Pulse, which was created by Stanford graduates Akshay Kothari and Ankit Gupta, to Shifu created by Prashant Singh, Michael Massey, and Deepansh Jain, Indian's rich talent has tested interesting models in an era that is being bombarded with apps from all parts of the world.

This, however, hasn't all been innovation-first.

India is the second largest mobile app developer's country in the world, after the USA. While Indians are lauded with great acumen for creation of apps, a host of copycat apps exist.

Girish Ramdas, the co-founder of world's first India-American app to go global, thinks Indians are usually good at copying other successful technology more often than they can create new and notice-worth tech innovation. 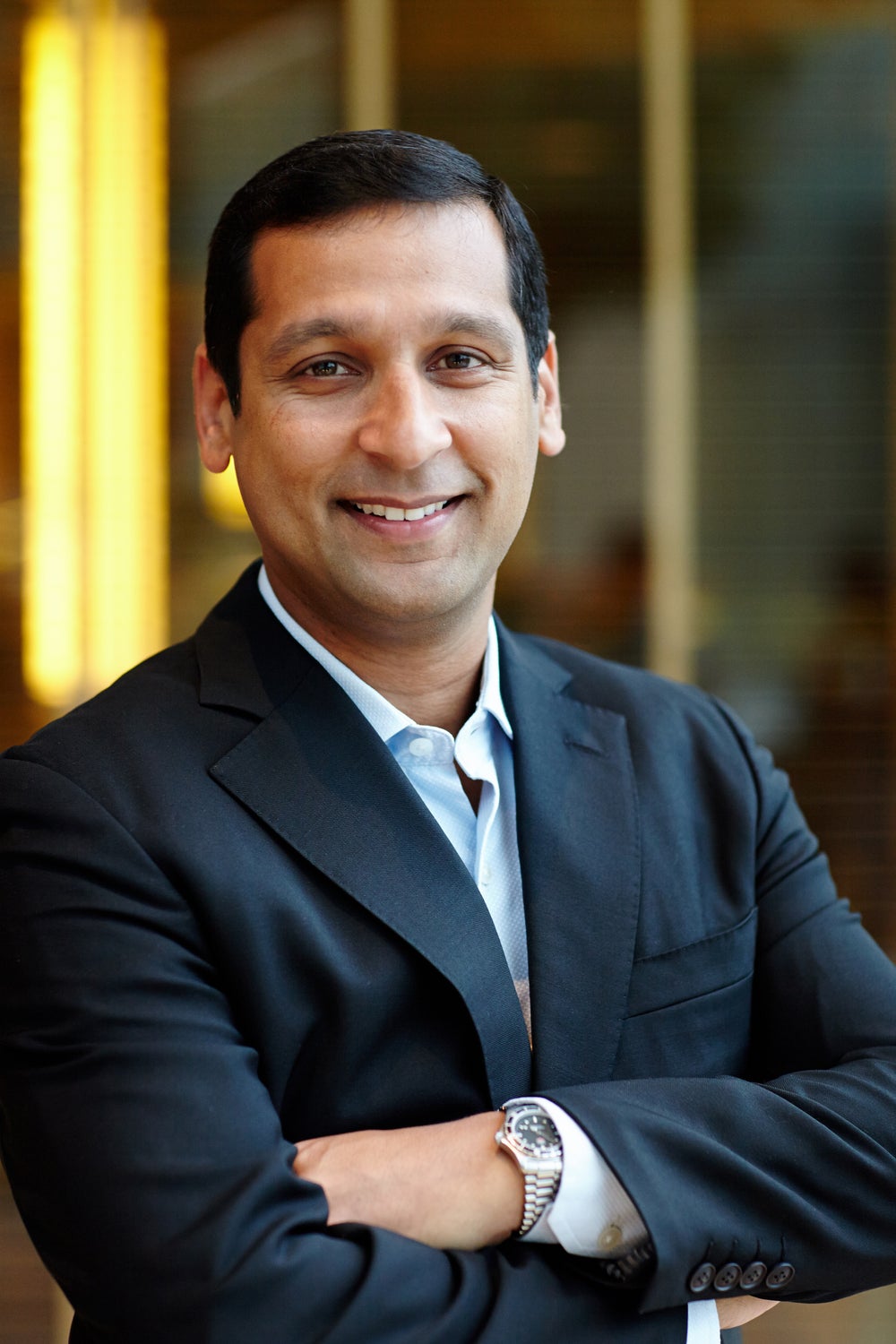 "Most of the top Indian apps like Flipkart, Ola, Zomato, etc are all clones of successful US apps. I really wish we had more India-based-innovation happening in the future. Magzter's Unlimited's reading offering was inspired by Netflix but the entire innovation and technology for the magazine business was done by us in-house and we are really proud of that," Ramdas said.

Ramdas' Magzter was created as a one-stop-shop for users from all over the world to be able to read their favorite magazines. It has up to 1,000,000+ downloads in Google Play Store as of February and is ranked among the top 10 apps on the Apple App Store in the 'Magazines & Newspapers' apps sector in the US.

A popular name in the entertainment apps space is that of PinkVilla, which was started by Indian American Nandini Shenoy who was a software engineer at Microsoft. She quit her job in 2007 to create the Bollywood gossip website and consequently launched the website's app in 2013.

When Indian-American Neil Mathew started ONN Network, an app that helps connect like-minded entrepreneurs, social elites and influencers around the world, he started it only as a small side business while applying to med school after college as a hobby.

Abinav Varma Kalidindi, who went to the United States to pursue MS in Finance from the University of Texas in the spring of 2016, founded Unibees with one other co-founder Chandra Kiran Achanta. Kalidindi thinks ideas are cheap, 1000s of people have ideas, but it's all about execution.

His app, Unibees, is aimed at Gen-Z who he feels being the first digitally native generation grown up with social media and information exchange at a lightning speed will enables progressive apps more than ever before.

"Our platform which enables deals and gigs would be a great start for them from college and continue throughout their life," Kalidindi said.

In a reverse act, Indian American Actor Priyanka Chopra's maiden venture as an investor in social and dating application Bumble meant the app's launch in India making the country the first country in Asia to get Bumble. The app founded by Whitney Wolfe Herd shortly after she left Tinder, a dating app she co-founded, was launched in December 2018 and is yet to prove it works well for India.

The global app store's consumer spend reached $101 billion in 2018, up 75 percent from 2016. This figure is expected to exceed $120 billion in 2019, according to mobile data and analytics provider App Annie's report title State of Mobile 2019.

Kalidindi thinks Indians are blessed with a highly logical line of thought, which enables them to build out technical solutions for problems. "During the past 20 years, Indians have fared very well in enterprise technology solutions, but I strongly feel the next 20 we will do wonders in consumer tech as well," he said. 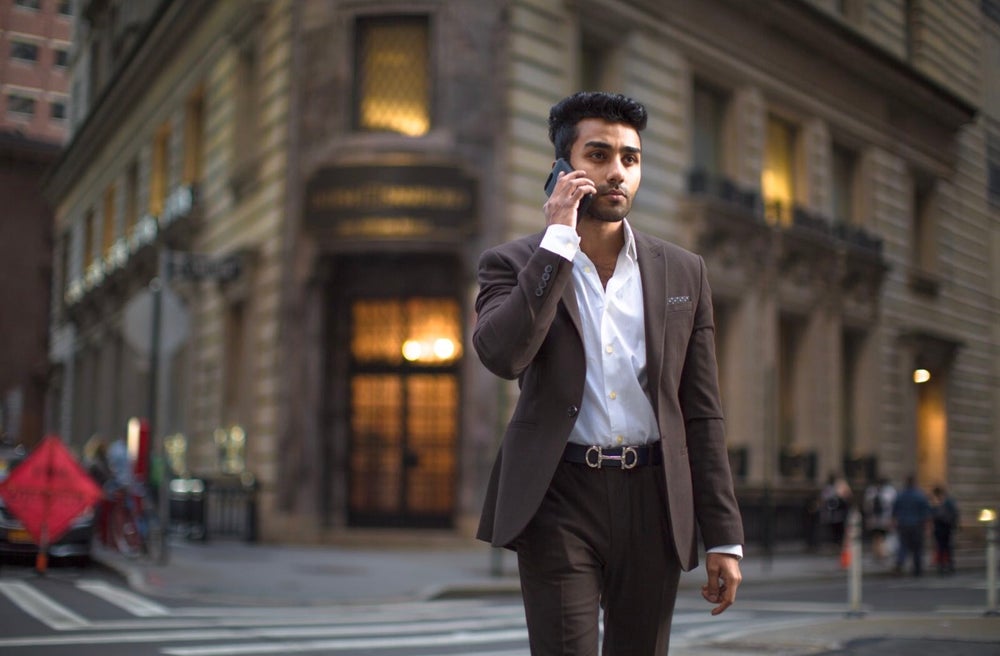 Mathew sees a spike in more augmented reality (AR) apps while Ramdas thinks so long as people want to read, apps like Magzter will prevail.

What apps remain as favorites of these Indian Americans who are app creators themselves? Not the ones created by them but their home country, the United States. Uber, Instagram and WhatsApp make it to the top of the list.

Journalist in the making since 2006! My fastest fingers have worked for India's business news channel CNBC-TV18, global news wire Thomson Reuters, the digital arm of India’s biggest newspaper The Economic Times and Entrepreneur India as the Digital Head.

These investors have nestled themselves between accelerators, incubators, and the larger VC ecosystem, says BlackSoil's Ankur Bansal