Definition: A civil action brought in court of law in which a plaintiff seeks a legal remedy, such as damages

No matter how you look at it, lawsuits tend to be costly for both parties involved. Even the prevailing party, if attorney's fees are paid and judgment received, loses a lot in terms of emotional energy and actual time spent on various aspects of the litigation. As a result, alternatives such as arbitration and small claims court have become popular ways of resolving these situations.

The difference between arbitration and a lawsuit is primarily in formality. For example, in arbitration the formal rules of evidence do not apply. Each side can go on and on with narrative discussions, drawings, and charts, and the arbitrator will take in all of it and make a decision. There are no juries in arbitration. Instead, usually one to three people specially trained in the subject matter of the arbitration hear the case. Arbitrations are heard much sooner than lawsuits can be scheduled. This can be either good or bad, depending on which side you're on.

Unless specified as such in a contract's arbitration clause, arbitrations are not final and binding. Either party can decide that they do not like the outcome. Once an arbitration award is made and a binding clause is in the contract, a court will make the arbitration award an enforceable judgment.

Mediation is never final or binding and is heard in front of a person who is an expert on the subject matter in question. The mediator can share the law in a way that allows both parties to have their day in court, vent their position, and work toward a resolution, so that the relationship is not lost over the threat of a lawsuit. Mediation is very effective in situations where there's an ongoing relationship between two companies.

The type of lawsuit that most small businesses will have to deal with--if any--would be those brought to bear in small claims court. Small claims court can resolve differences quickly and efficiently. Attorneys aren't permitted to be present until the appeal stage. Cases are usually heard within 30 days, and in some states the amount you can sue for has been raised to $5,000 under certain conditions. Each state--and often each county--has different rules about the allowable sum. 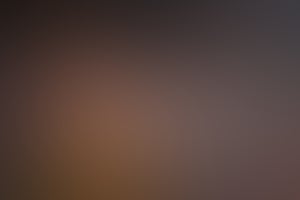 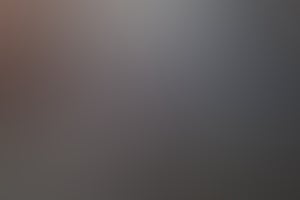 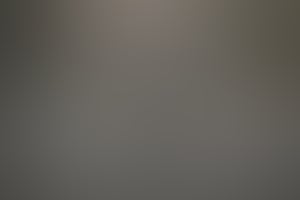 Here's a Chance to Invest in the Future of Engine Technology