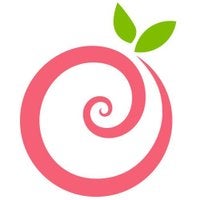 Bio
The first Pinkberry opened in West Hollywood in 2005, and the company began franchising the next year, expanding primarily in Southern California and New York at first. Pinkberry now has locations throughout the country and around the world, serving both frozen and fresh Greek yogurts with a variety of toppings, along with yogurt smoothies and shakes.
Cost
Initial Investment: Low - $295,440 High - $508,050
Units
-9.7%-10 UNITS (1 Year) -23.8%-29 UNITS (3 Years) 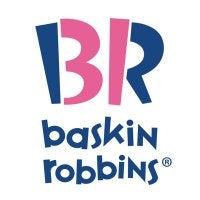 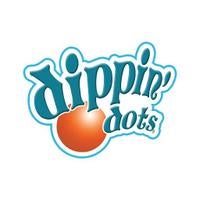 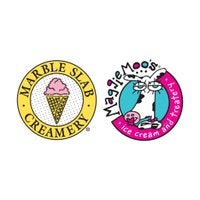 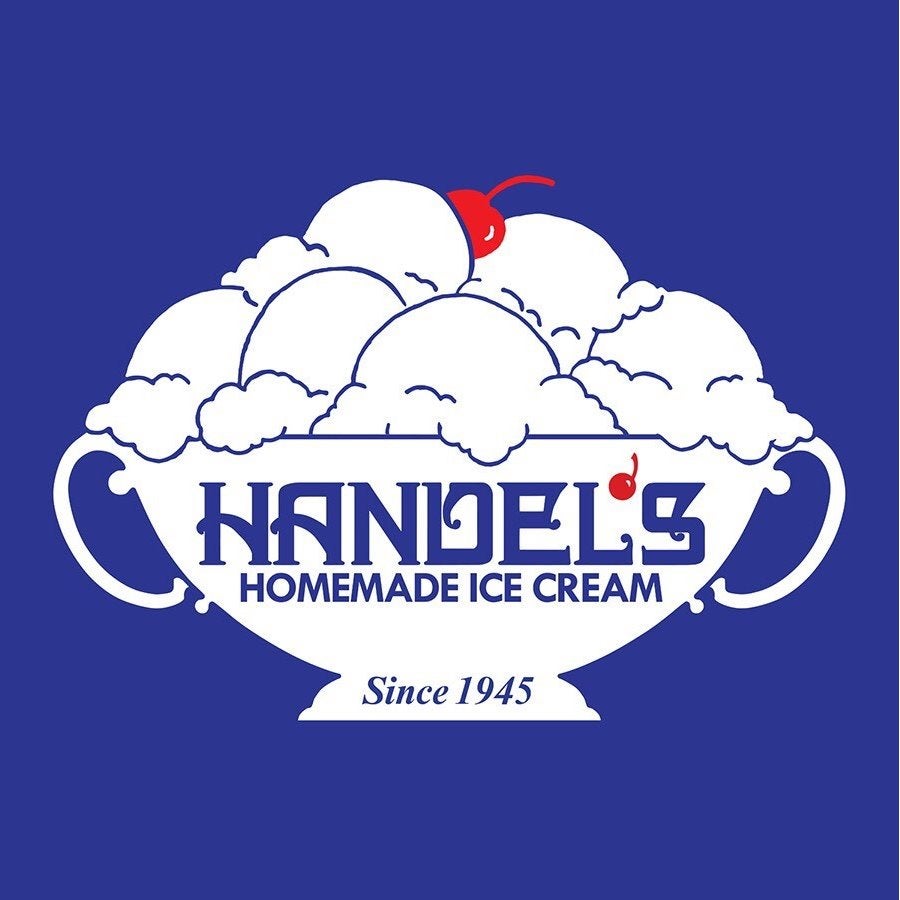 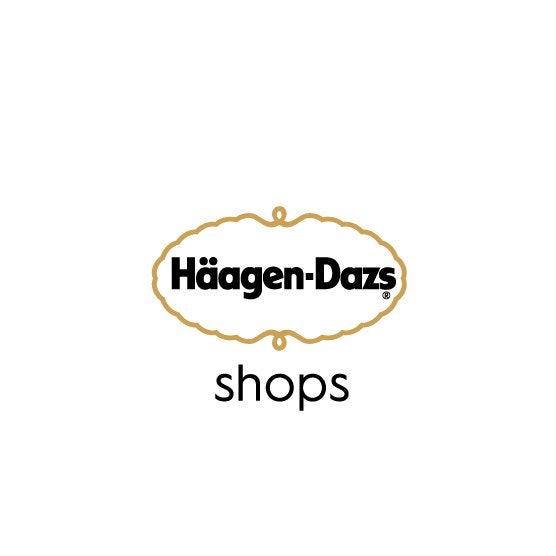 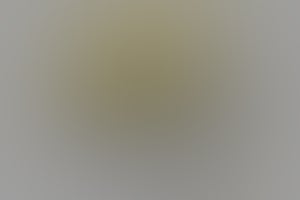 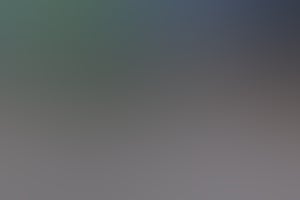 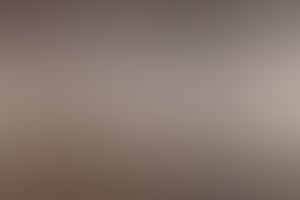 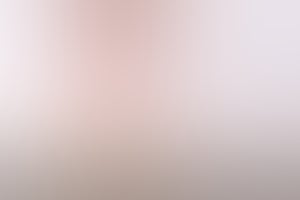 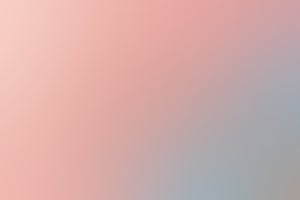 Here's what a business owner should consider when looking to turn their existing business into a franchise opportunity.
Ruth Agbaji | 6 min read