Turning a Franchise Business Into a Nonprofit? Here's How It's Done.

Challenge Island recently helped a franchisee in New Mexico transform her location into a nonprofit. Here, she explains why she made the decision, and how it works.

By Madeline Garfinkle
November 22, 2022
This story appears in the December 2022 issue of Entrepreneur. Subscribe » 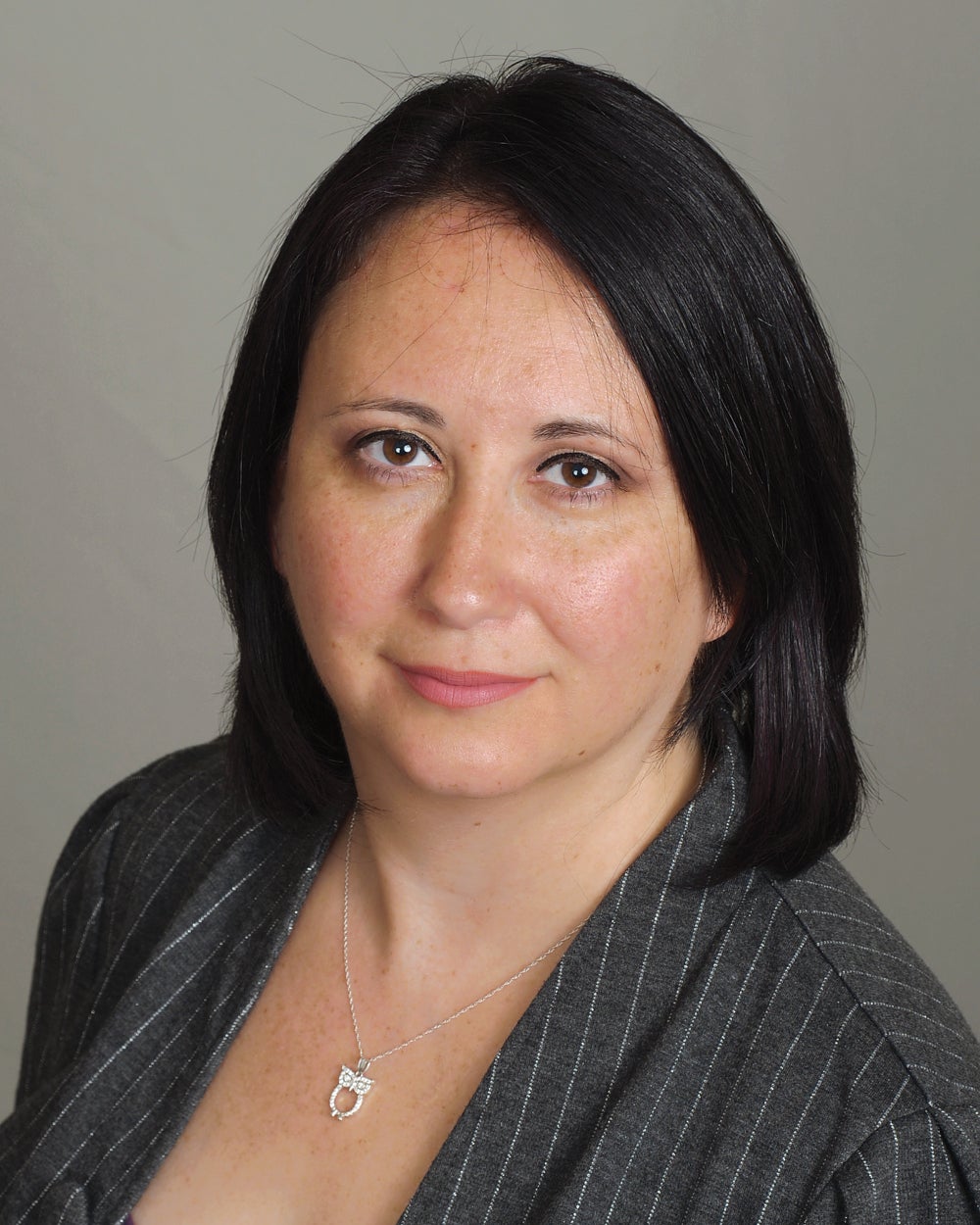 Can a single franchise location be transformed into a nonprofit?

That's what Jamie Trujillo wondered only two months after becoming a Challenge Island franchisee. The question came from her deep sense of mission. Trujillo had always been what she calls a "stereotypical teacher's pet," and spent 14 years working with an adult education nonprofit. Then she discovered Challenge Island, an after-school STEM program for kids with approximately 140 locations in the U.S., and became a franchisee in Albuquerque, New Mexico, in 2019. "It was an expansion of my calling," Trujillo says. But she soon found an age-old problem: Her programs were too expensive for the kids who needed it the most.

Trujillo could think of only one solution — to turn her business into a nonprofit. Challenge Island agreed to help her, and she is now the company's only franchisee with nonprofit status. Here, she explains how that decision unleashed her business's true potential.

Walk us through the process of getting nonprofit status.

So, the first step was to find volunteers for our board. Then I drafted our nonprofit bylaws, and filed for nonprofit status with the Secretary of State and the IRS. Then we started writing applications for grants, and focused on the highest-need neighborhoods. We went from small grants, like the Walmart Foundation, and eventually the city of Albuquerque started paying for me to provide summer, after-school, and family programming at as many community centers as possible.

It was easy for me to say, "As a nonprofit, this is what I'm going to do for you, and here is my budget," because Challenge Island has been in existence for almost two decades and has an established curriculum that aligns with standards.

One of your goals has been receiving grants for more Native American students. What's been your focus in those communities?

One thing I've focused on — and this is not just for the Native American population, but it has affected them — is family literacy. That means it's not just the kids working on Challenge Island activities, but their parents, too.

During the pandemic, one family I worked with virtually was a Native American mother and her two sons, who were nine and seven. At first the mom was very shy and didn't want to be on camera or talk about herself. But over the course of a year, she started getting on camera and showing me things she and her kids were creating together. They made pirate ships out of Coca-Cola 12-pack boxes — I'm talking, like, a multi-masted pirate ship on wheels. It was huge! She was making mazes out of pizza boxes, with mini putt-putt courses and cityscapes and things like that.

These activities are low risk, so the mom had an opportunity to get creative and just try things. She talked about how her sons were getting along better, learning to work together. That was a huge success story for me, because I saw a shift. Now she's working toward her high school equivalency.

Related: 5 Compelling Reasons Why Every Entrepreneur Should Consider Starting a Nonprofit Organization

What would you tell other franchisees interested in going the nonprofit route?

I know other franchise owners in the process of or considering building an arm of their business that is nonprofit while keeping their for-profit side, and I think that's awesome. The financial bottom line is a reality. It's very important. You have to keep revenue coming in to make a business survive.

But if you take the time to look at your community impact, and if there is none, maybe that's an opportunity to shift what you're doing a little — whether you're accepting volunteer help for certain community projects, or donating time or goods. There's always an opportunity for impact.