5 Extreme Retreats When You Want to Unplug

By Adam H. Graham
June 14, 2013
Opinions expressed by Entrepreneur contributors are their own.

At a recent Entrepreneurs' Organization retreat on the remote Panamanian island of Coco Blanco, Joshua Hebert, CEO of Magellan Jets, dropped off the grid for a weekend. He gave up his phone, computer and even all electricity in the hopes of reconnecting with something other than a device.

The results of the trip surprised him: "It was so tranquil -- just me and the sound of the waves crashing. For once, I stopped thinking about work and thought hard about the importance of a work/life balance." Best of all, he says, "I was so rejuvenated that I returned to the mainland full of new ideas. Evidently, if you give your brain time to relax, ideas will come later."

Going offline has become particularly important for business travelers and top executives, many of whom oppose the introduction of Wi-Fi on planes and trains. Being in transit has become a sanctuary free from email and phone calls.

Now, both business and leisure travelers can disconnect even more on their trips, thanks to the growing number of extreme retreats that let guests unplug and reboot without accessing technology. These can range from dedicated retreat lodges and resorts that will adapt to a guest's wishes to go 100% tech-free to 19th-century schooners and religious monasteries. Being remote is a plus, but not required these days. What counts is that electronic connectivity to the outside world is limited -- or in some places, even banned.

Perhaps Noah Barnes, captain of the historic Maine schooner Stephen Taber, sums it up best: "There are many ways to artificially remove the ability to connect -- the trick is to completely erase the desire."

Here are our five regional picks for the best extreme retreats: 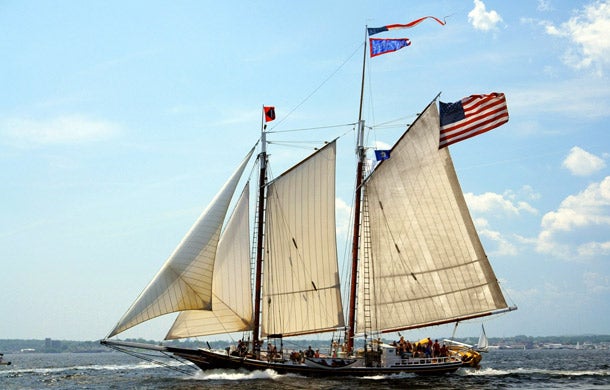 Getting on open water is one of the best ways to turn off work thoughts because the elemental demands of the sea can often be a matter of life or death and put office concerns in perspective. But some ships are more rewarding than others. This 140-year old windjammer offers puffin and whale watching, yoga, shore hikes and all-you-can-eat lobster bakes. "After one or two days on the schooner, our guests have completely forgotten what their ring tone sounds like," Barnes says. "The combined esthetic purity of sail power and Penobscot Bay has that effect." All sailings are free of TV, phones and computers, except what the Coast Guard requires for the crew. While cell reception is spotty in Penobscot Bay, any phone usage is discouraged on all sailings; some excursions ban it altogether. Cost: Two nights from $438. 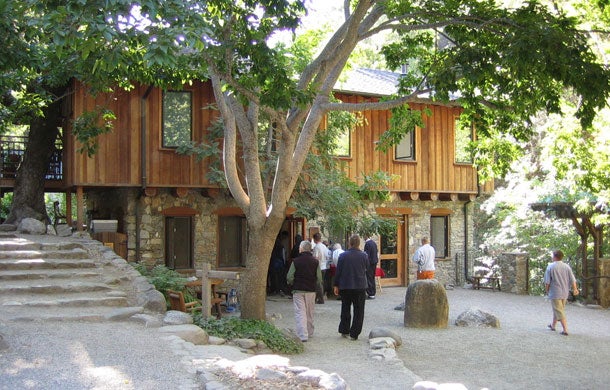 Unlike many Zen meditation retreats, which can be cold and Spartan, this warm, lively one is hidden among the ocher-colored Santa Lucia Mountains of California's central coast. Offering yoga, cooking and artistic-themed retreats, this retreat is especially good for creative professionals or anyone on the verge of burnout who wishes to explore their artistic side. It encourages visitors to use Zen Buddhist meditation principles, described by some guests as "Japanese-esque," as well as the wisdom of the native Esselen people, who lived among the mountains and the purportedly curative hot springs for centuries. Accommodations include redwood or tatami mat cabins, stone rooms, yurts and dorms with shared bathrooms. Cell phones and audible music are banned, while iPads, iPods, and other personal devices are discouraged. Cost: Rooms from $101 a night. 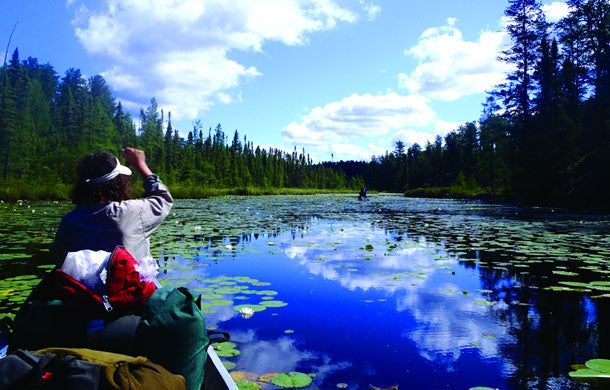 Outward Bound offers a roster of packages for nature-orientated adults or those suffering from burnout or a traumatic life event such as divorce or death of a loved one. Retreats emphasize interpersonal, wilderness survival and valuable leadership skills; guests frequently speak of a "renewal" afterward. All Outward Bound excursions explicitly prohibit iPads, computers and cell phones, except for instructors' emergency communication devices. Outward Bound's canoe camping trip in Minnesota's BWCAW North Country offers a million acres of gin-clear lakes, cascading waterfalls and rocky cliffs and is ideal for those who feel out of touch with nature or constrained by urban life. There are no roads or power lines to get between you and the cold, raw wilderness. Cost: Eight days from $1,395. 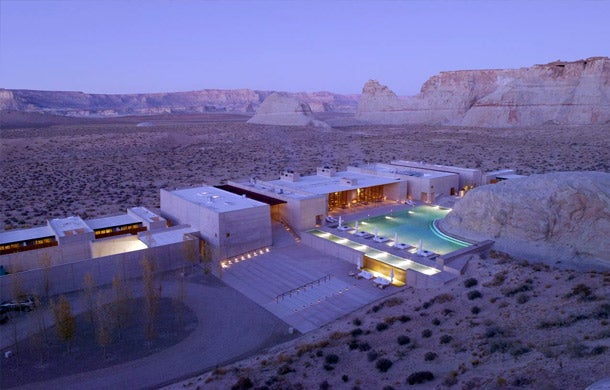 Giving up technology doesn't mean you have to give up style. This modernist desert bunker sits on 600 acres among 5,000-year-old petroglyphs and rusty stratified canyons and plateaus on the Arizona/Utah border. It has become increasingly popular with executives because of its rare combination of stylish décor and a remote location where cell phones don't work. "We meet our guests where they are," says Amangiri's general manager Nicholas Gold. "If they require connectivity, we accommodate; if they wish to switch off, we facilitate this also." Amangiri and most other properties owned by Amanresorts are in "accessibly remote" locations, often a one-to-two hour drive from a major city or airport. The company's founder Adrian Zecha has a knack for finding scenic locales and bringing the best of the area to the resort's property, so guests never have to leave the property. Cost: Rooms from $1,100 a night. 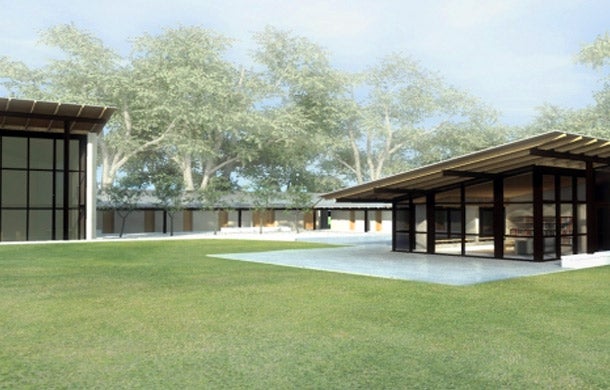 You could fly to an ashram in India to spiritually reboot. Or you could cut your travel time and consult the wise monks of South Carolina's historic Mepkin Abbey, who belong to the international Order of Cistercians of the Strict Observance. Spiritual retreats can be off-putting to some, but you don't need to be religious to attend one. Mepkin offers a variety of retreats, from short, private, mixed-gender stays at the guesthouse to spiritually guided, 30-day Monastic Guest retreats for male sabbatical seekers. Just like the monks, guests at all levels of retreats are assigned work, asked to observe periods of silence and share their vegetarian meals. Short-term visitors can choose to take part in the prayer services, garden walks, choir singing and weekly readings. Cost: Suggested donations from $60 to $95 a night.