By Scott Shane
September 27, 2012
This story appears in the December 2012 issue of Entrepreneur. Subscribe » 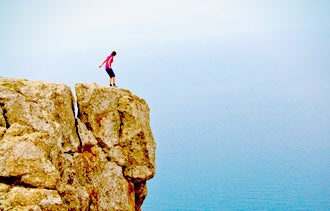 At a recent House subcommittee hearing, several business owners and other experts warned Congress about the adverse effect that the looming "fiscal cliff" could have on U.S. small businesses. The "cliff" refers to $110 billion in automatic spending cuts and $440 billion in tax increases scheduled to hit the economy on Jan. 1. The more-than-half-a-trillion-dollar fiscal policy jolt to the economy may push the economy into recession in 2013, according to estimates from the nonpartisan Congressional Budget Office.