Boom. I hit the floor. I'm lucky I didn't hit my head.

A month ago I fainted from dehydration. I was that person at the party. Absolutely mortifying. It may sound stupid, but I often forget to drink water -- or any liquid -- sometimes all day long. Of course I know better and I would never let my kids go thirsty. But I get so sucked into work that I often don't get up from my seat for six or seven hours at a time. Not once. And certainly not to sip H2O.

That's why I think HidrateMe would be a lifesaver for me and for anyone else who routinely forgets to hydrate. It's a "smart" water bottle that tracks your liquid intake and repeatedly reminds you to drink water, like your mom did when you were a kid, only without the nagging. It's also being called "the worst" and "most pointless" Kickstarter ever, worse than the infamous potato salad.

Maybe I'm just parched, all dried up, but I think that's harsh. HidrateMe may not be "one of the greatest water-related inventions since the aqueduct," nor the first of its kind, but it isn't the most useless product ever invented either. Bag on me all you want, but some of us actually need a product like this -- workaholics, overbooked kids, new moms, especially those who breastfeed, to name a few. We're tired, we're stressed and we don't take care of ourselves like we should, never mind babysitting the ounce-line on a Nalgene bottle between tasks. 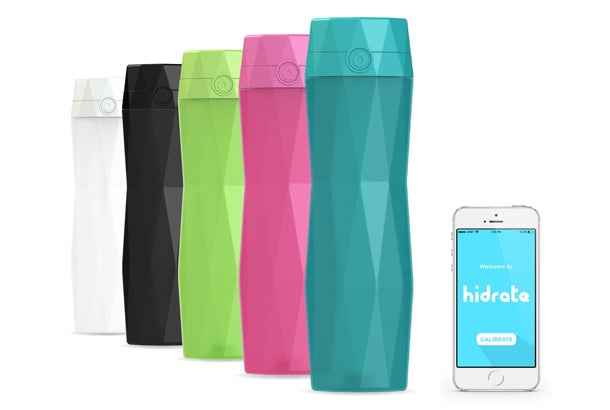 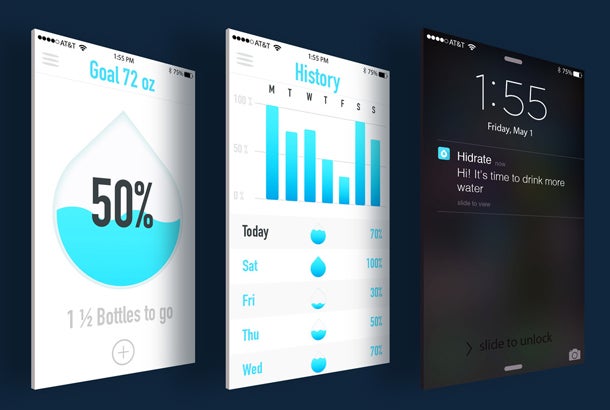 Not enough for some of my fellow tech reporters. They're not drinking the HidrateMe Kool-Aid, nor the underlying concept for it. But I am and so are its backers on Kickstarter. The bottle has already soaked up nearly $110,000, more than triple its goal, from more than 1,500 backers on the crowdfunding platform with 39 days to go. Single bottles start at $45.

HidrateMe's motto is "It's starts with a drop." For me, it sure did. With this trusty canteen within reach, I have a feeling you won't catch me parched to the point of passing out again. No promises, though.