The Top 9 Social Media Strategists to Watch In 2017

Watching these social media gurus will help you crush it on your platform next year.

Meet the social media strategists who are ahead of everybody in 2017.

Social platforms give entrepreneurs direct access to consumers who can become raving evangelists. But the challenge is how to engage with those consumers in authentic, effective and profitable ways.

What's the best way to do it? By watching how the pros who are producing real results. 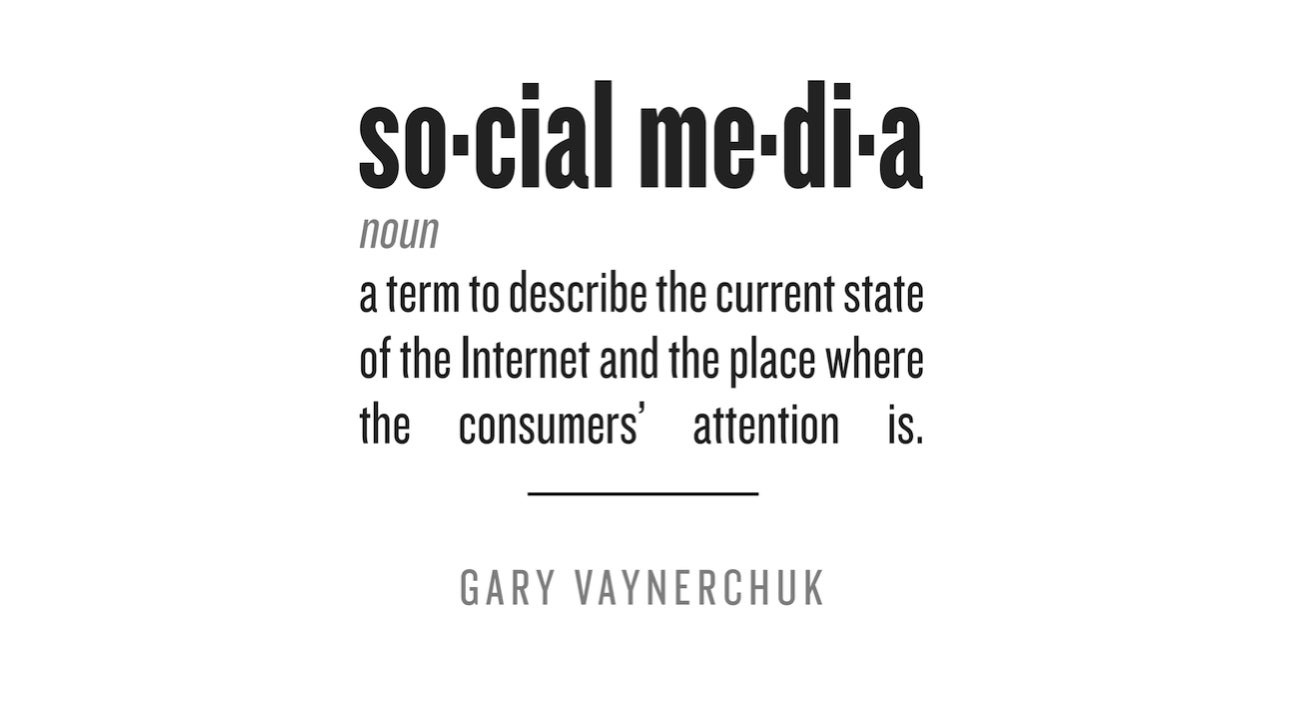 His point? It's easier to talk the talk than it is to walk the walk. The nine people on our list do both. Following them online is the fastest way to achieve massive social media success in 2017. 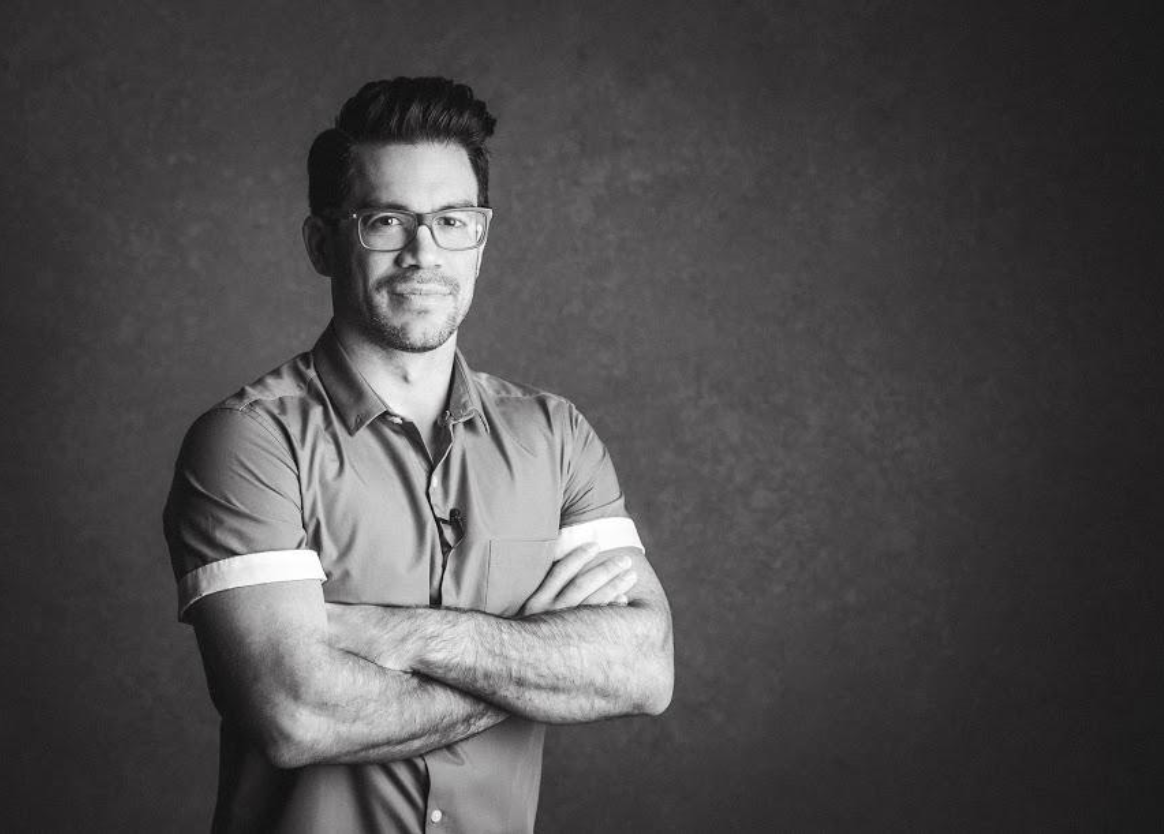 Entrepreneur and investor Tai Lopez is one of the most exciting voice on social media. He blends aspirational lifestyle experiences, practical wisdom and authentic rants about "what's wrong with the system." His TEDx talk is one of the 15 most popular of all time with almost 7 million views. His videos have been watched by more than 100 million people in over 92 countries. More than 100,000 people have joined his "67 Steps" success system.

There's also huge demand for his new Social Media Agency program, a step-by-step system that shows you how to get small businesses to pay you $1,000 to $10,000 per month to manage their social media (with little or no capital to start). This is part of Lopez's big picture goal of taking 300 people from rags to riches—$0 to $1 million (or at least a six-figure income). Lopez focuses on blending education with entertainment, which captivates and motivates people to learn much more efficiently than conventional education systems.

You also don't want to miss his Snapchat stories—it's a hilarious soap opera blending Lamborghini, Rolls-Royce, and Ferrari supercars, supermodels, world travel, private jets, and crazy experiences paired with highly practical business lessons—plus a little controversy, humor, and drama to keep you on the edge of your seat.

Why follow him: You won't find anyone else who teaches you more about social media better or faster. You can study what's winning by the level of engagement on his social channels. Lopez is also a master storyteller (research suggests that telling stories are 22 percent more memorable than just presenting facts). You'll learn how to persuade and influence people around you to take action. 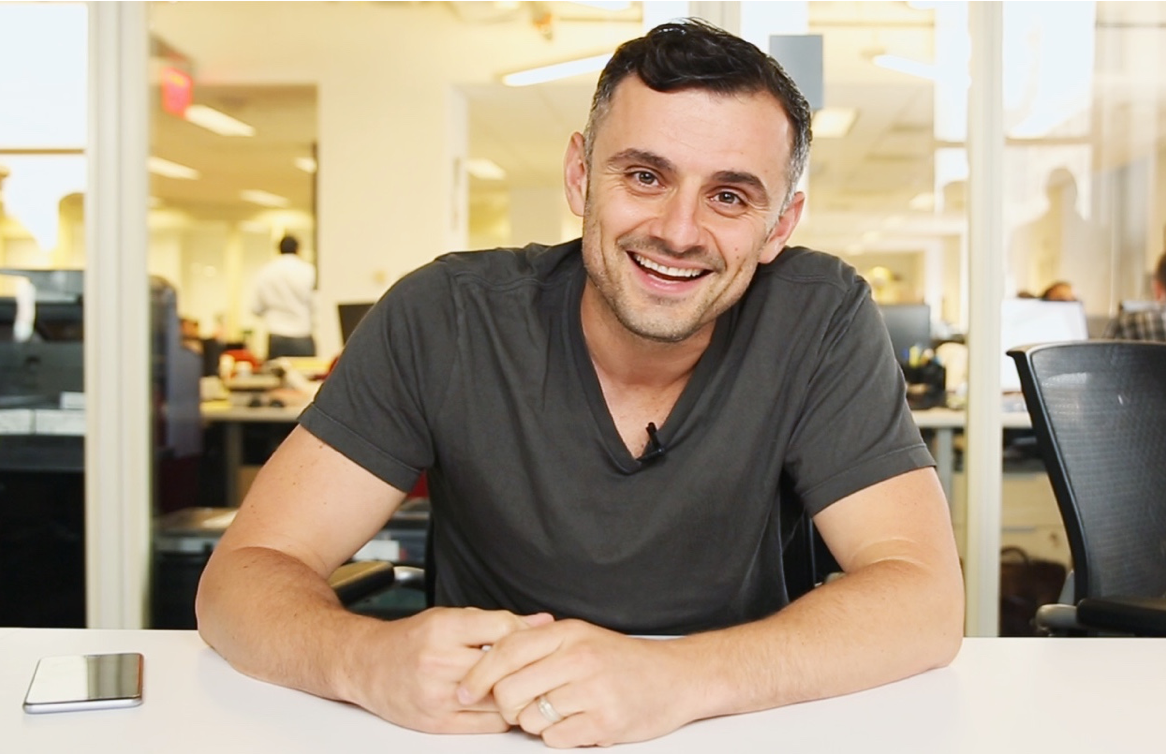 Vaynerchuk is one of the most tactical and hands-on social media practitioners, teaching you how to build lasting, profitable relationships online. He's innovating and coming up with new ways to leverage the platforms. He recently introduced "#60SecClub" on Instagram, in which he promises increased engagement and prizes to those who interact within 60 seconds to a post he makes.

Why follow him: If you need to get religious about social in 2017, Vaynerchuk will take you to church. 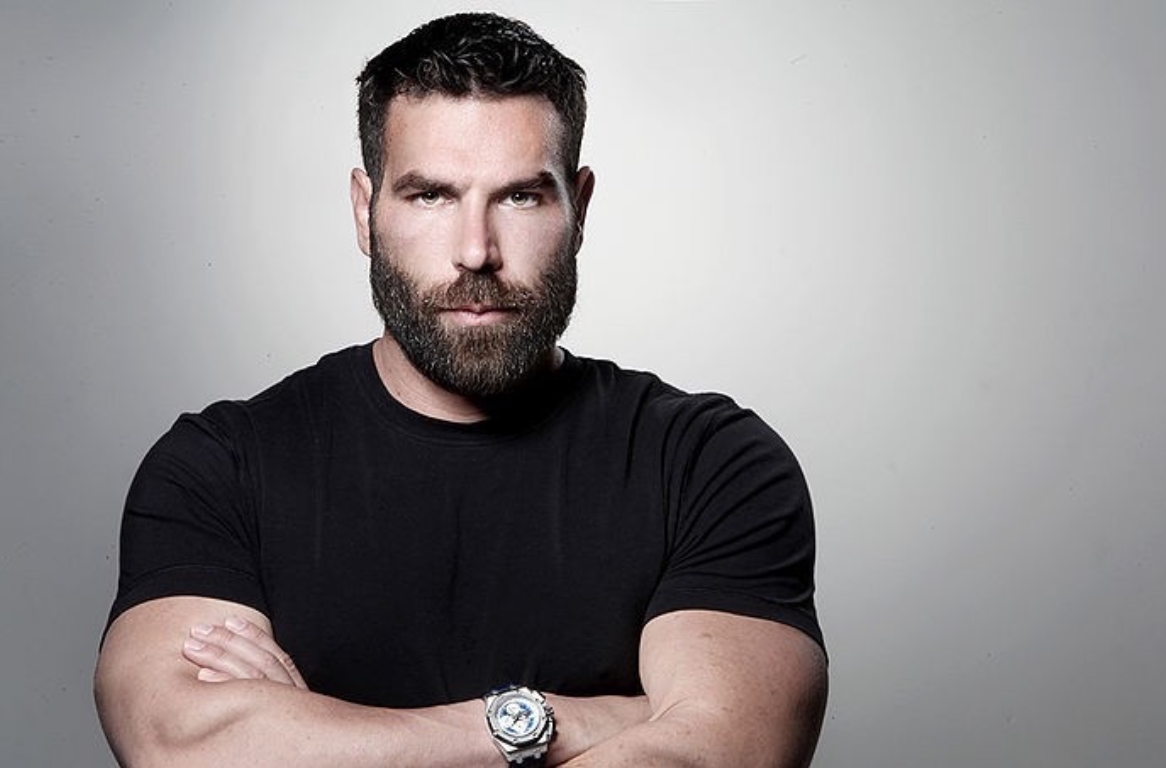 Vegas escapades, gorgeous women, private jets and stacks of cash… No, it's not The Wolf of Wall Street. It's Dan Bilzerian's Instagram feed.

With a strategically calculated flow of pictures that display his outrageous life and wealth, Bilzerian, a poker player and playboy, has translated his wild style into cold hard social media currency. He has more than 20 million Instagram followers and 10 million on Facebook thanks to his brash style and in-your-face, NSFW posts. He does things differently and no one does it as well as he does, and that's why he's on our list.

Why follow him: You'll learn in the rawest way possible how to build a truly distinct social media brand. 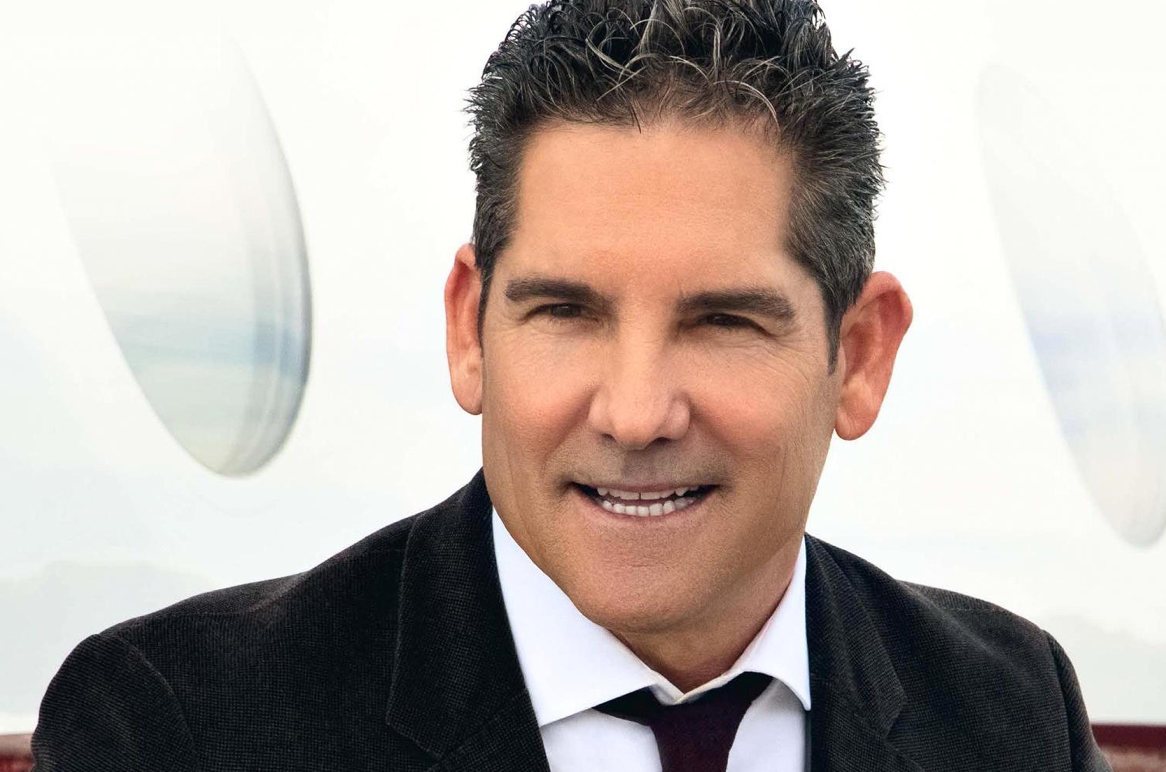 Grant Cardone is an entrepreneur, sales expert and mogul who has built a rabid following and a $500 million real estate empire, largely thanks to his authentic and relentless use of social media. He produces more high production-value content (especially video) than probably any other expert, and uses social media to distribute it.

The bestselling author, who owns his own private jet (dubbed "10X Airlines"), regularly dishes out advice, motivation and tips so valuable that some of his 1.5 million followers are earning millions of dollars from following his advice shared freely on his social channels.

Why follow him: You'll quickly understand how obsessed you need to be if you want to build a massive social media following. 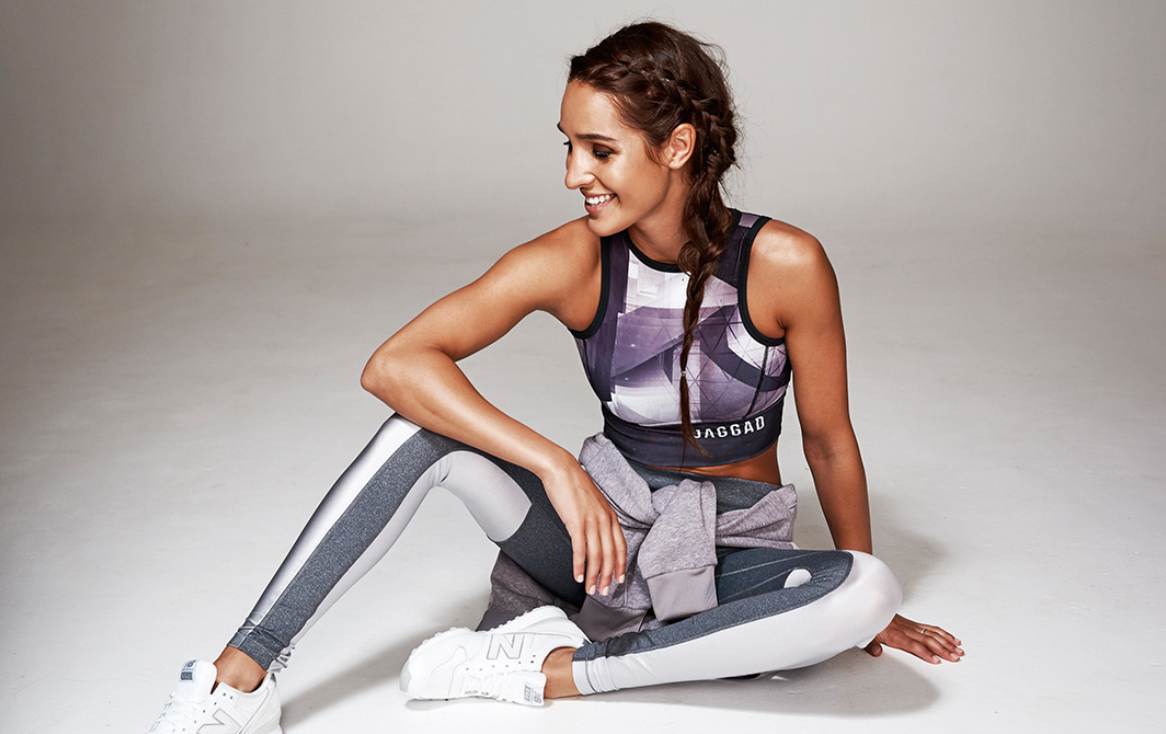 Ten million followers aren't wrong: Kayla Itsines is the real deal. Named the world's most influential fitness entrepreneur, she has her fitness-themed social accounts on lockdown, posting motivational quotes and killer workout tips. But the engagement she creates among her fans is where the real magic happens.

Why follow her: She'll teach you by example exactly how to get followers to build your brand for you. 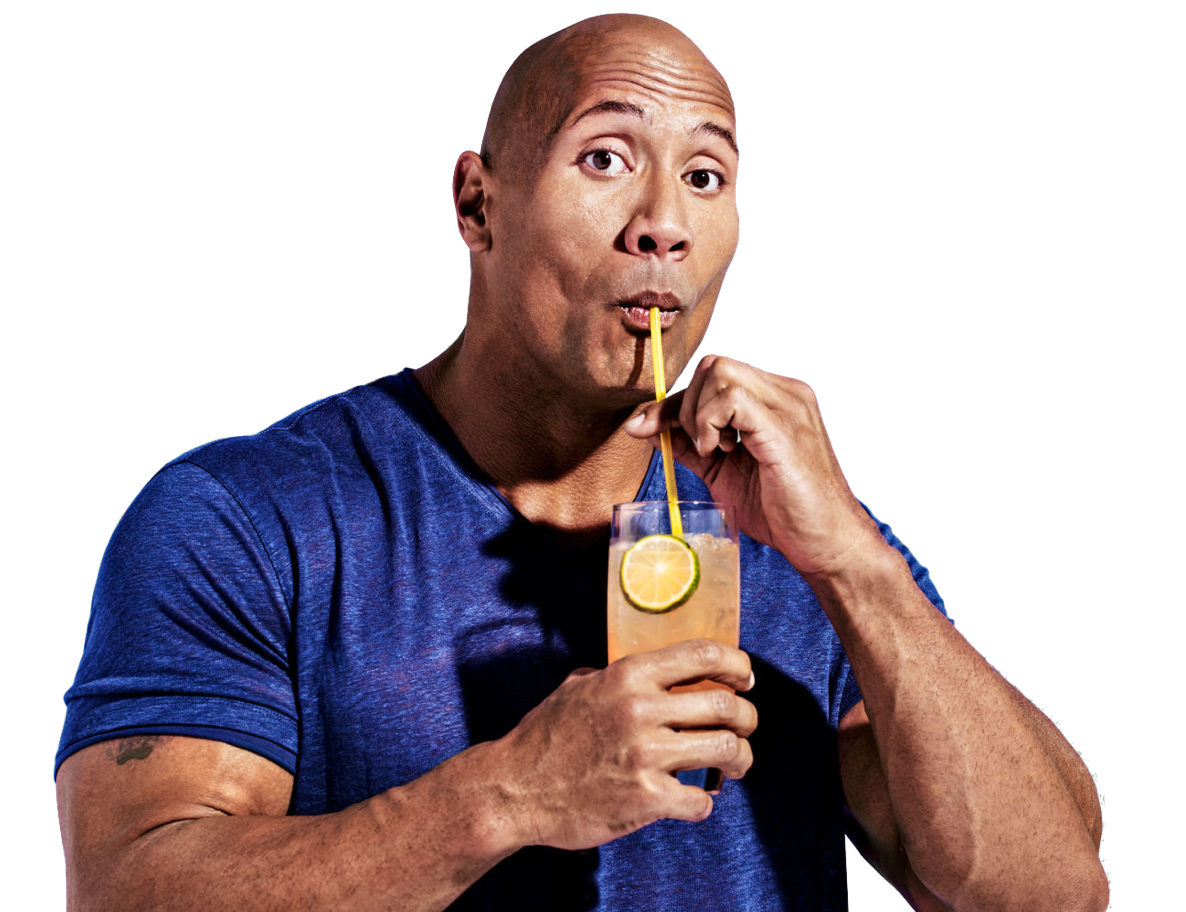 He's gone from seven bucks in his pocket to famous wrestler to action movie star, leading movies that crush at the box office, largely due to his absolutely massive and insanely engaged online following.

There are few public figures who are as dedicated to pulling back the curtain on their lives like Johnson. An average day browsing his social media profiles takes you through his entire day, starting at 4 a.m. in the gym, and ending by cracking jokes on the set of his latest production.

He has one of the most down-to-earth personal brands around—and it directly translates into big bucks for his feature films.

Why follow him: You'll learn how to engage with fans in a way that will make every one of them feel like your only fan. 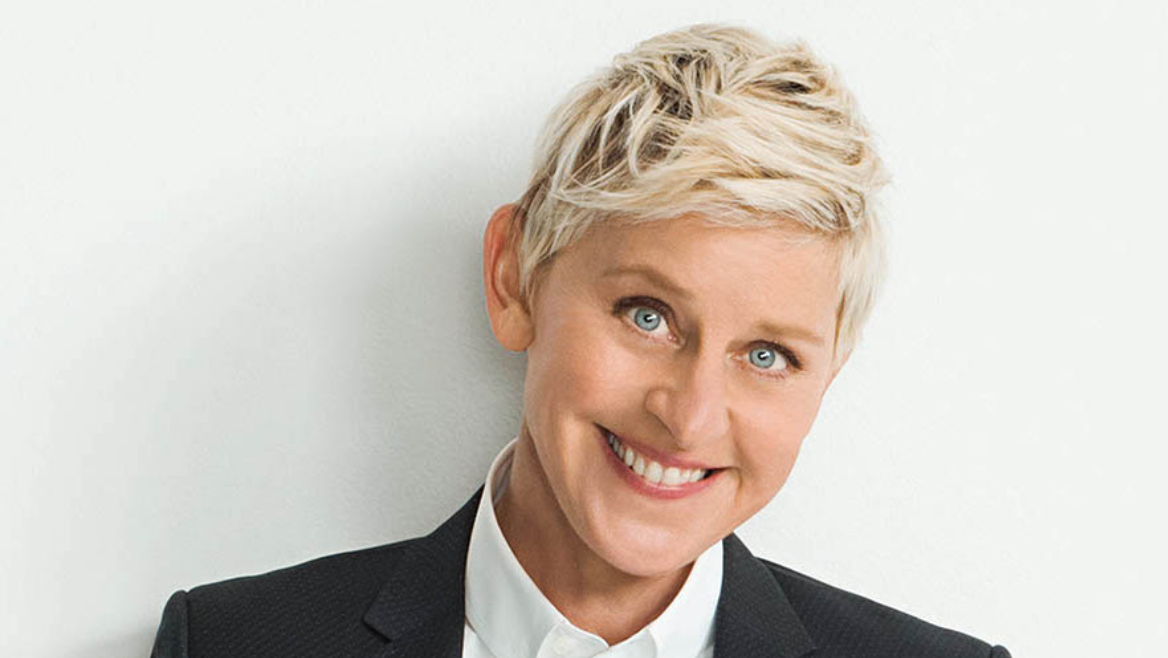 Whether she's hosting her uber-popular talk show or getting awarded the Presidential Medal of Freedom, Ellen DeGeneres knows how to command attention and make people laugh. DeGeneres has more than 100 million followers across her social media profiles. Her YouTube channel averages more than 300 million views per month and she's the most-followed TV personality on Facebook, Twitter, and Instagram. DeGeneres also this year launched her own digital network, which will air completely original digital content.

Both funny and heartwarming, DeGeneres walks the perfect line between hilarious and humble, earning a massive audience in the process.

Why follow her: Know your audience is the first law of social media. DeGeneres lays down the law. 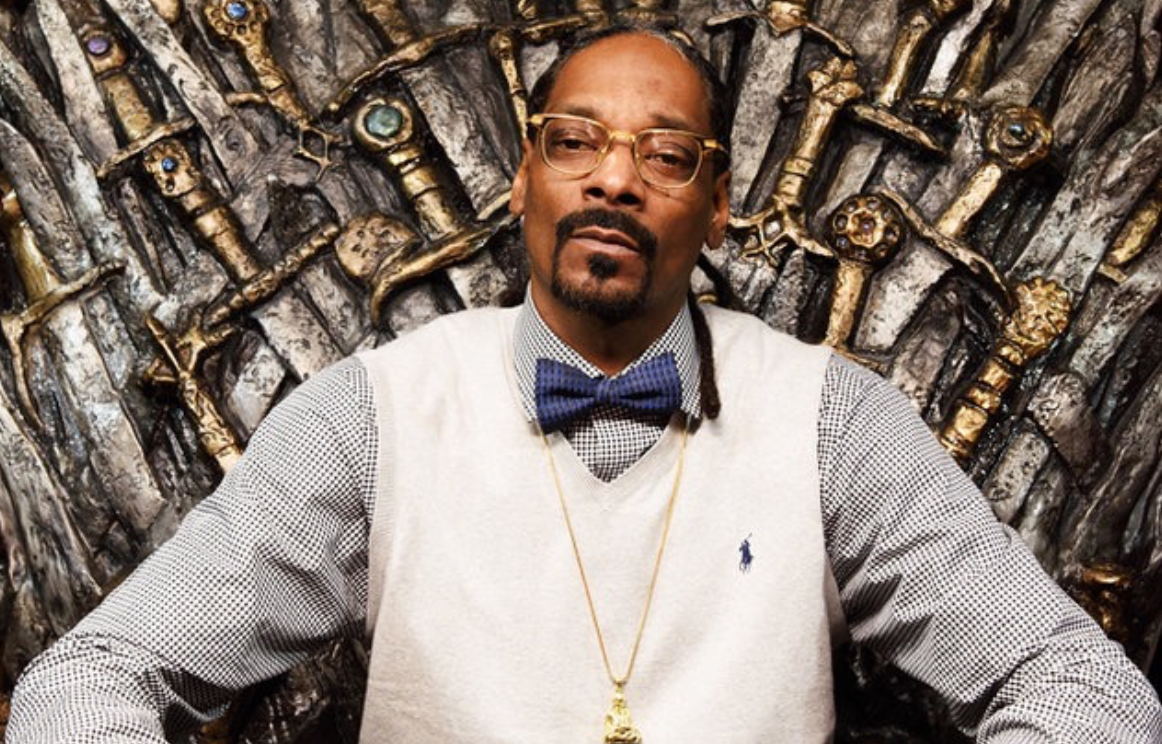 The icon of west coast rap needs no introduction, and that's why he's such a hit on social. Snoop Dogg doesn't spend any time pretending to be anything but Snoop on Snapchat, Facebook, Twitter and Instagram. Following him is an unfettered look into his daily life and behind-the-scenes escapades, just like if you were part of his crew. If authenticity is king in the world of social media, Dogg's more royal than your favorite character on Game of Thrones.

Why follow him: Because authenticity can be learned, and Dogg is schooling everyone. 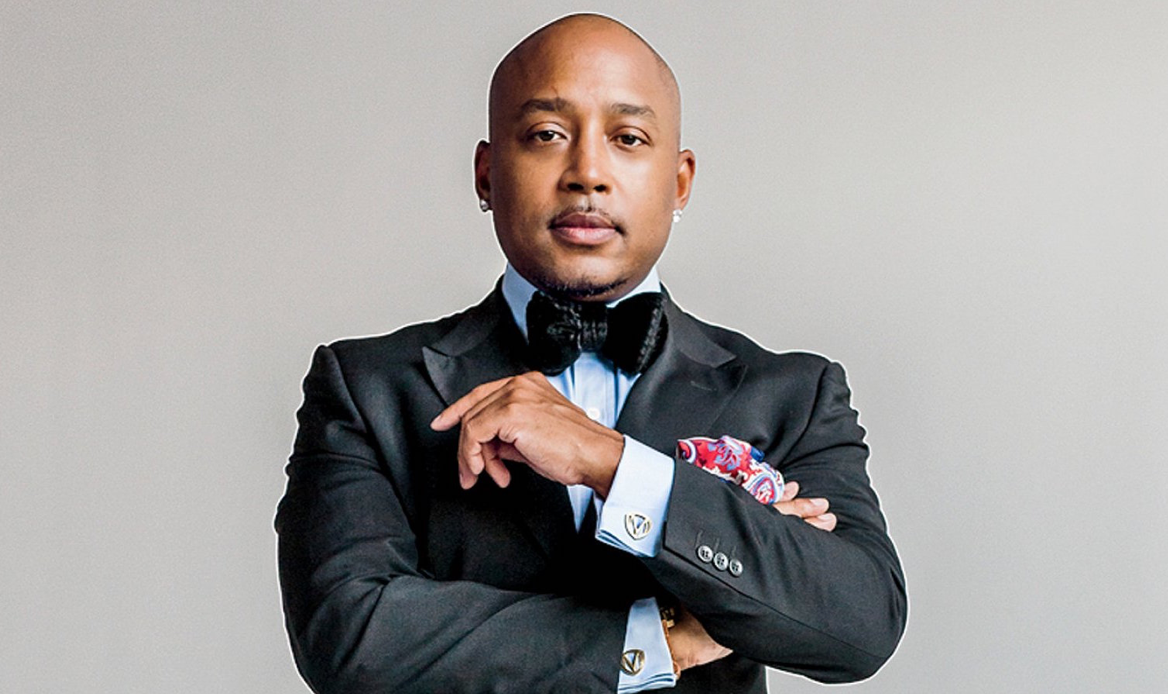 You probably know him as the savvy and suave investor on Shark Tank. But Daymond John navigates social media waters just as easily as he does intense pitch sessions. He dishes out business advice and inspiration in equal measure to hundreds of thousands of highly engaged fans, inspiring serious loyalty thanks to intense engagement with his base. He proves that just because you've made it doesn't mean you need to lose the hustle that got you there.

Why follow him: He'll show you how to swim with the big fish on social.