Bye, bye bacon. The National Restaurant Association released its culinary forecast for 2014, and it looks like nutrition will be top of mind for restaurants in the new year.

The National Restaurant Association surveyed nearly 1,300 professional chefs on which food trends are hot and which are simply old news.

Many reported that they were taking note of trends such as locally sourced food and environmental sustainability, as well as some revamps of old favorites like pickling and dessert mashups. Gone are crowd-pleasing fatty options like bacon-flavored chocolate, which 60 percent of chefs say is “yesterday’s news.” And don’t try to cover up bad ingredients with frivolous flourishes – 66 percent of chefs are over anything involving "froth," "foam" or "air."

Related: Is the Year of the Bun Over? Wendy's Ends Pretzel Burger. 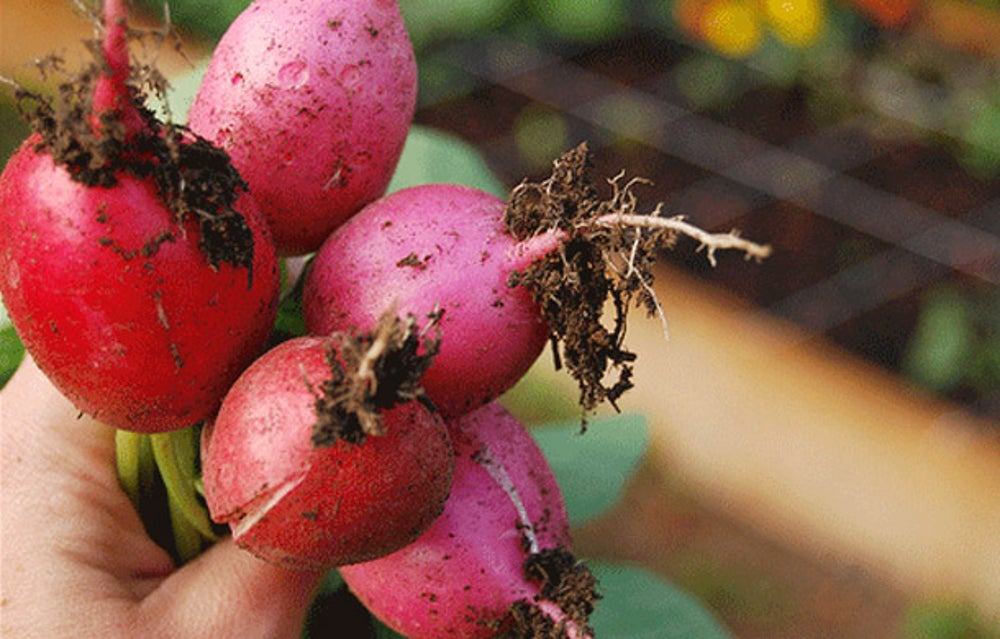 “Today’s consumers are more interested than ever in what they eat and where their food comes from, and that is reflected in our menu trends research,” said Hudson Riehle, vice president of research and knowledge for the association, in a statement. Eighty one percent of chefs believe that locally sourced meat and fish are hot, making this the biggest trend for the new year. 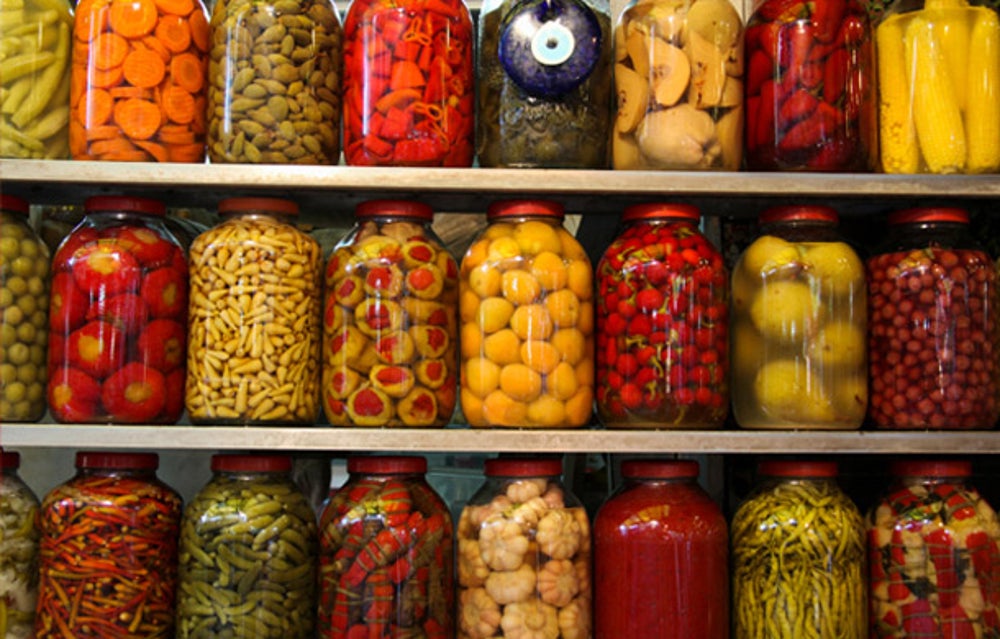 Once seen simply as a means of preparing garnish for a meal, pickling has returned to favor. Sixty-three percent of chefs see pickling on the rise in the next year, in addition to the 21 percent that deem pickled goods a perennial favorite. With a website called Punk Domestics dedicated to preserving, restaurants upping their pickle game and a shoutout in satiric television show Portlandia, pickles should be everywhere in 2014. 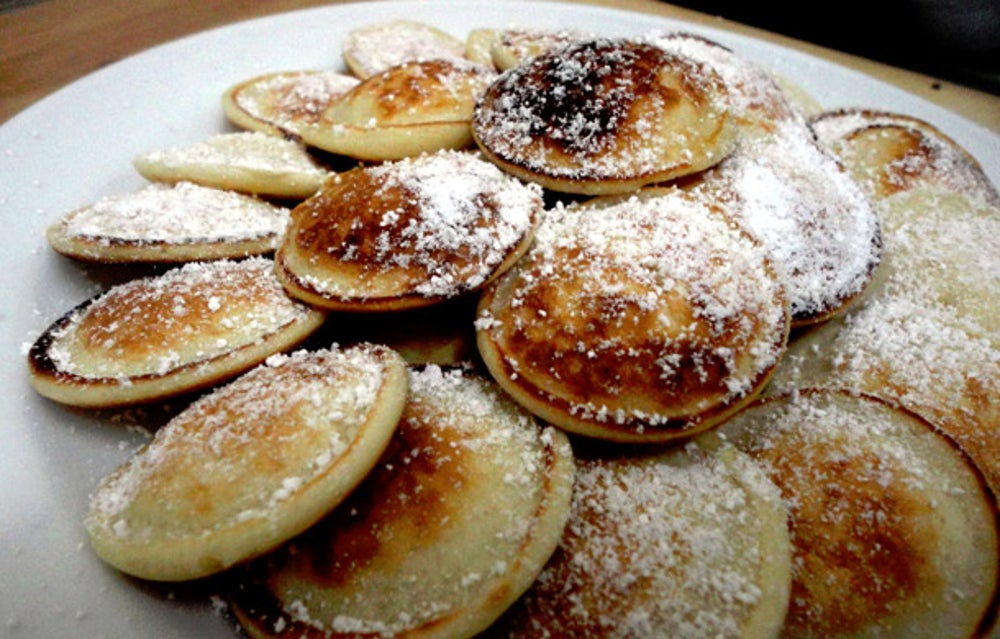 Breakfast burritos are out, with 45 percent of chefs deeming the typical internationally-inspired meal “yesterday’s news.” However, 67 percent see ethnic-inspired breakfast items as the next big thing. From Dutch pancakes to Asian-inspired syrups and toppings, look out for foreign twists on the most important meal of the day.

Consumers are more mindful of nutrition than ever, particularly about their children’s food. In 2013, the government has tightened regulations on ingredients, restaurants have changed up their menus and customers gained greater knowledge of what goes into their food. Next year, look out for how that shapes the next generation’s dinners, with 76 percent of chefs considering healthy kids’ meals a hot trend. 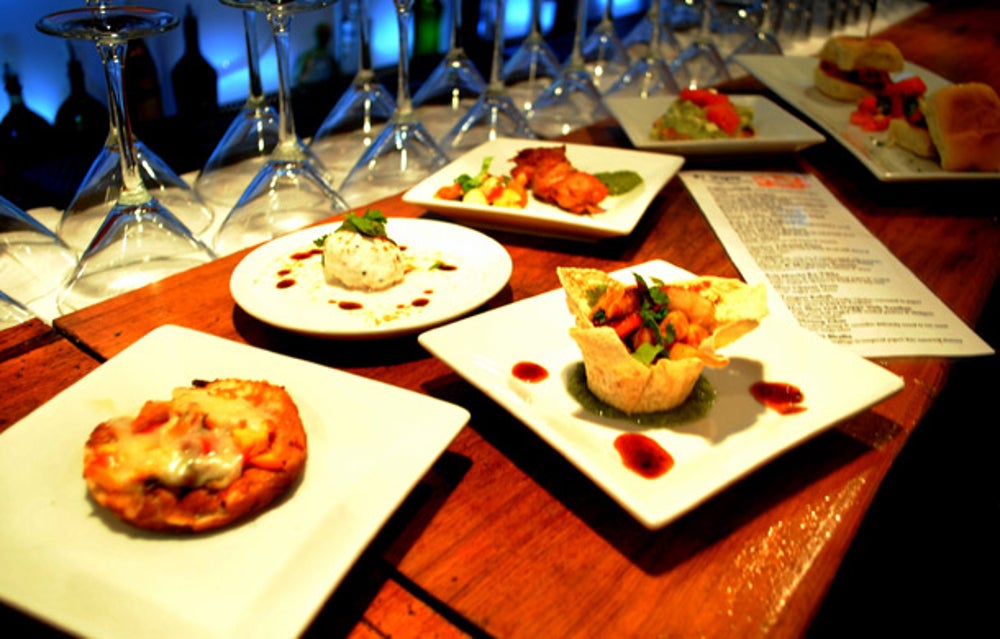 Small-plates sharing and snacking may be replacing at least some traditional meals, as 67 percent of chefs noted the trend. While small-plates and tapas were once seen as an elite (and expensive) taste, 2013 saw Olive Garden and TGI Fridays enter the small-plates game. 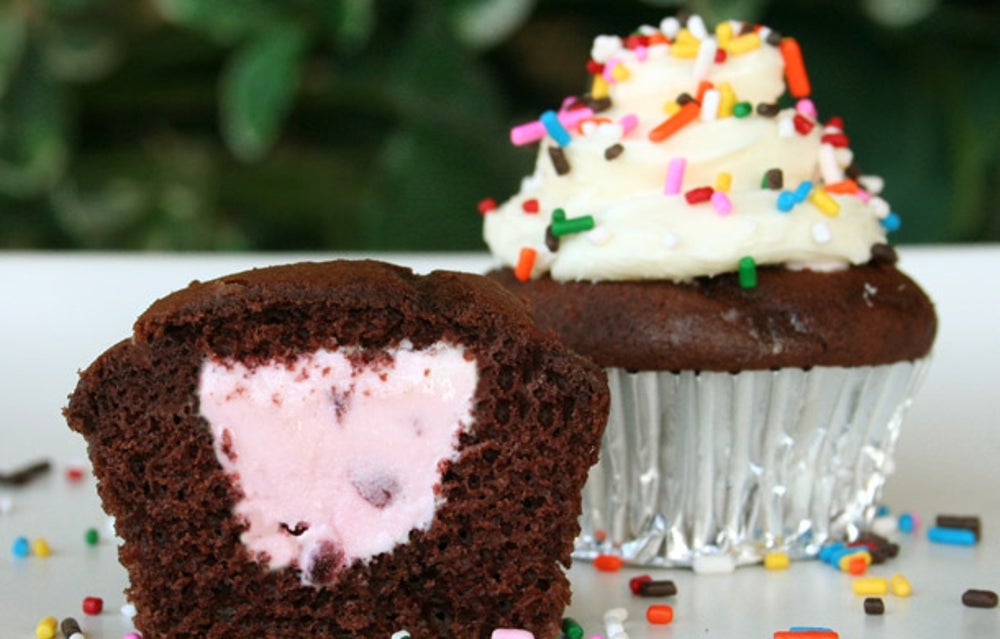 2013 was, without a doubt, the year of the Cronut. However, don’t expect to escape hybrid desserts in the new year. Sixty five percent of chefs are calling the trend, which encompasses everything from the “townie” (tartlet-brownie) to more traditional ice cream cupcakes.