Century-Old Businesses: Their Secrets to Success

Reaching 100 years old is an achievement for any human, but it’s apparently an even bigger accomplishment for a business.

Research by Richard Foster, a Yale School of Management professor and co-author of the book “Creative Destruction,” found that the average lifespan of a Fortune 500 company fell from 61 years half a century ago to just 18 years by 2010.

What’s gone wrong? Companies make common mistakes that lead them to failure, management experts say: Holding on to once-profitable business models too long (think Kodak or Blockbuster), failing to innovate, and not paying enough attention to their customers’ preferences and needs. “It’s not uncommon for companies, particularly companies that are having success with a particular product, to get enamored with it,” says Rick Wartzman, executive director of the Drucker Institute at Claremont Graduate Institute. They “milk it so long that they forget to create tomorrow soon enough.”

Here’s a look at five well-known U.S. companies that have survived more than a century, and how experts say they beat the odds: 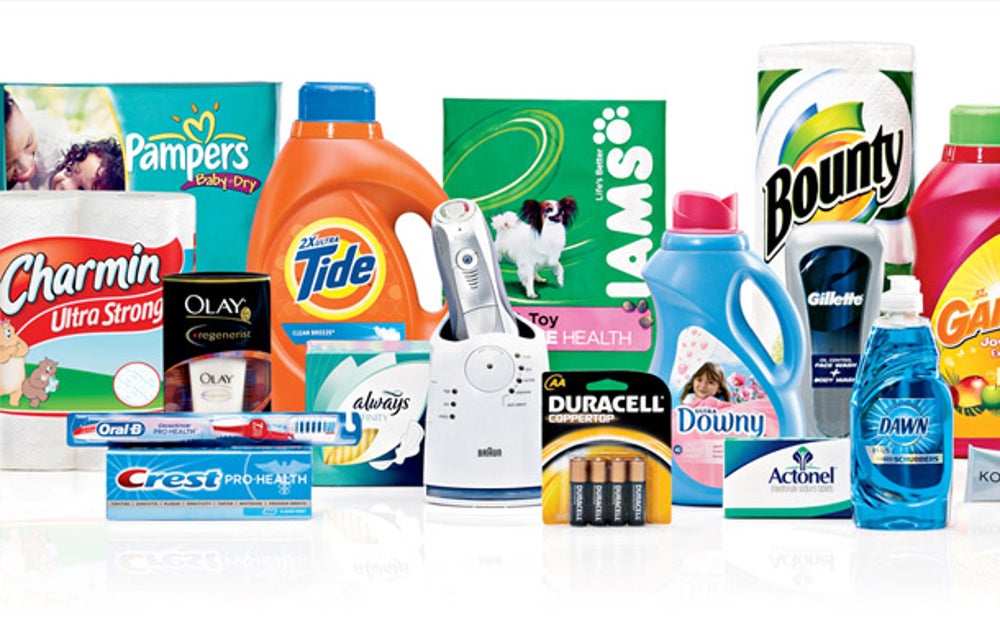 Image credit: P & G
P&G. William Procter and James Gamble started making soaps and candles in 1837, and but the company expanded in to a diverse range of consumer products—from Cover Girl makeup to Duracell batteries—through both innovation and acquisition. The company has managed to remain strong by consistently investing in the research and development of market-disrupting innovations that make consumers’ lives easier. The company has a couple dozen innovation facilities scattered around the world that hire scientists to research and develop new products, which have included market-altering innovations from Pringles stackable potato chips (in 1968) to Swiffer cleaning devices (in 1999). Alan Lafley, now in his second run as CEO, has pushed the company to more aggressively innovate and even invite its customers and outside inventors to suggest product concepts. Lafley “is the guy who, famously, when he is on the road, will go into individual households and watch women put on their makeup and really understand their customer,” Wartzman says. 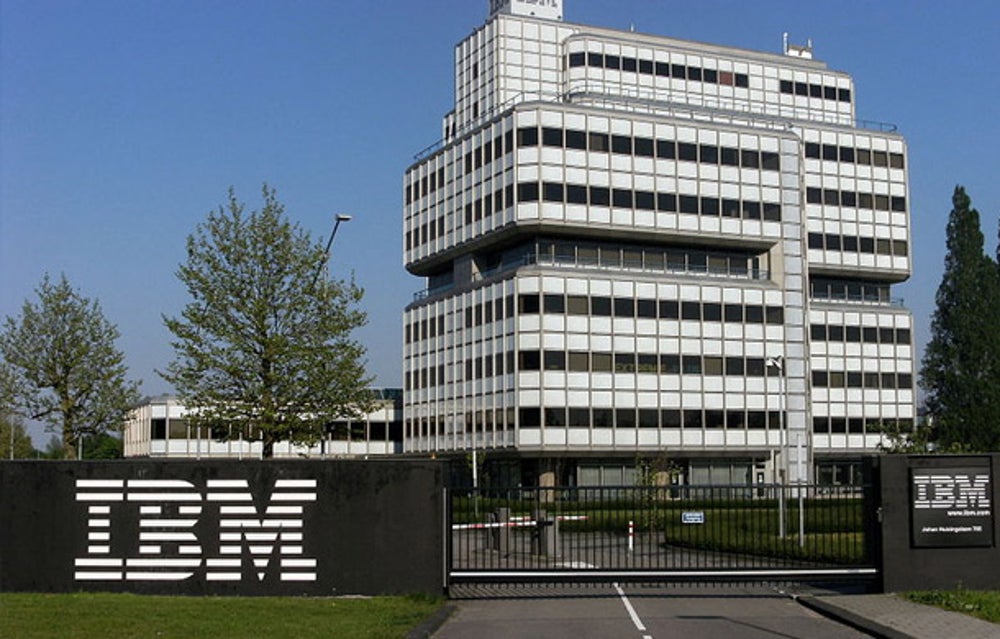 Image credit: Mark Ahsmann
IBM. Spawned from the merger of three companies in 1911, IBM originally sold equipment, including coffee grinders and employee punch card machines. But since the company entered the computer business in the mid-1900s, it’s continually reinvented itself, says Charles O’Reilly III, a management professor at Stanford University’s Graduate School of Business. When the company faced an $8 billion loss due to its slow adaption to the fast-growing personal computer market, management changed directions and focus on helping businesses maximize their technology use.  “Today, about 80 percent of [IBM’s] business comes from” providing services such as business consulting, IT technical support and cloud computing, O’Reilly says. 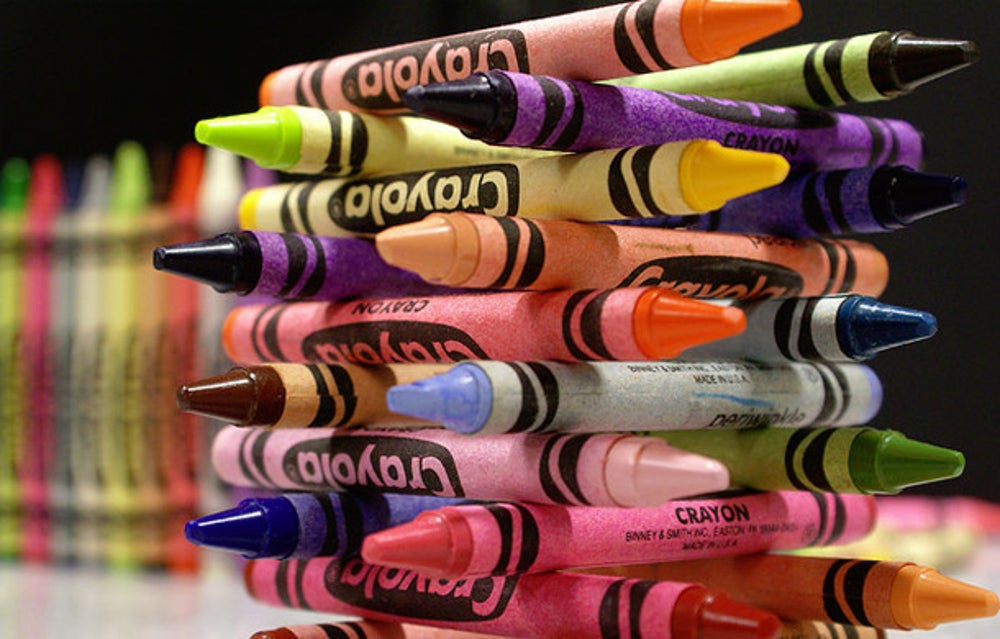 Image credit: laffy4k
Crayola. Originally known as Binney & Smith Co., Crayola has kept one thing constant – it has sold its signature crayons since introducing them in 1903. Over the years, the company has branched out into other products for kids, including Silly Putty, but it has focused on improving its core product—such as adding more crayon colors and producing washable crayons. It’s also been lucky: No other innovation has come along to make the crayon obsolete, O’Reilly says. “They’re an example, I think, of a company that has stayed in the same business and figured out how to keep evolving,” he says.  “If suddenly kids could do on iPads what they do with (crayons) then” the company may have to rethink its strategy.

GM. The corporate giant was formed through the merger of two electric companies—in 1892. But over the years, the company diversified into everything from computer making to healthcare technology to airplane engines. GE’s secret to success has been its emphasis on grooming visionary leaders from within and being rigorously competitive—both internally and externally, says Dileep Rao, clinical professor at Florida International University. Former chief executive officer Jack Welch, in particular, created a culture that strived to be the best in every industry GE entered. The company is known for recruiting only the brightest minds and training its leaders at its own New York management school, Crotonville.  It has rigorous performance metrics for its managers and continually weeds out underperformers. It expects Type A, go-getting personalities that aim to be the best in every market they’re in. “GE has done a wonderful job of shifting into new industries,” Rao says. Welch “forced GE to look at every market segment and said ‘how can we dominate this?’” 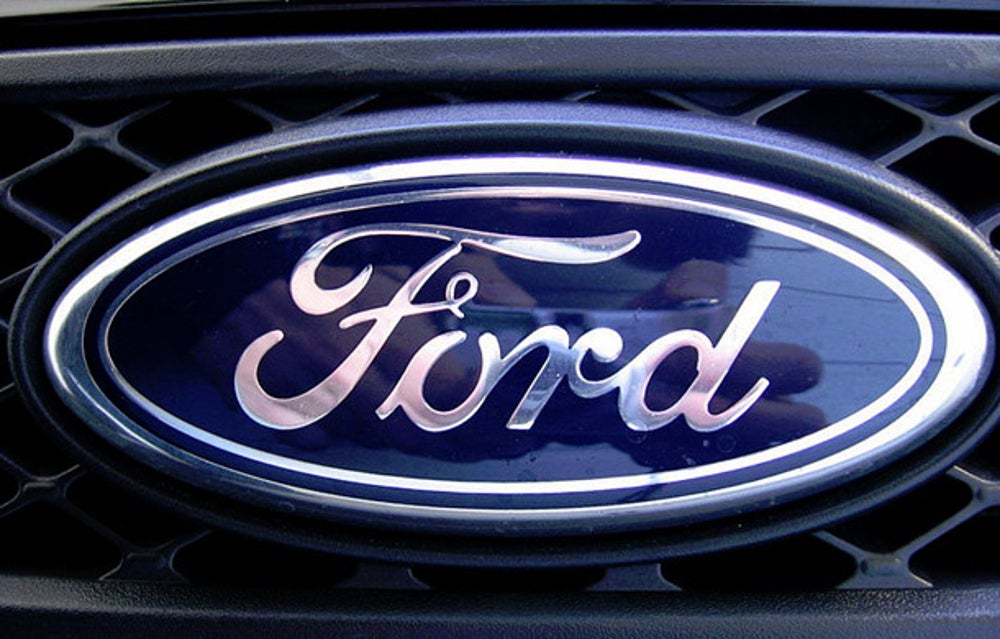 Image credit: Marcin Mincer
Ford Motor Company. For decades after Henry Ford introduced the revolutionary Model T in 1907, Ford was among the top-selling U.S. automakers. Like other automakers, however, the company hit a rough patch in the 1980s, as foreign competition grew and labor costs became burdensome. The company has emerged as one of the healthiest U.S. automakers in recent years, however, by focusing on cost-cutting, running a more socially responsible business and designing better cars than its U.S. counterparts.  “Americans were so fed up with [General Motors] and Chrysler, so Ford really benefitted from that, too,” Rao says.
More from Entrepreneur