Laura Entis
February 21, 2014 min read
Opinions expressed by Entrepreneur contributors are their own.

Steve Jobs is getting his own postage stamp. It may seem like an ironic choice -- as the internet was quick to point out, he helped trivialize the now struggling service – but stamp subjects are chosen by an advisory committee that makes selections based on what is "contemporary, timely, relevant, interesting and educational." In that light, Steve Jobs makes complete sense.

Over the years, many people have been honored with their very own postage stamp (including Virginia Dare, for the illustrious distinction of 'first white child born in the English American colonies'). While U.S. presidents, artists and Declaration of Independence signatories are popular choices, a solid number of inventors have also made the cut. In 2015, Steve Jobs will join their ranks, updating the list considerably. 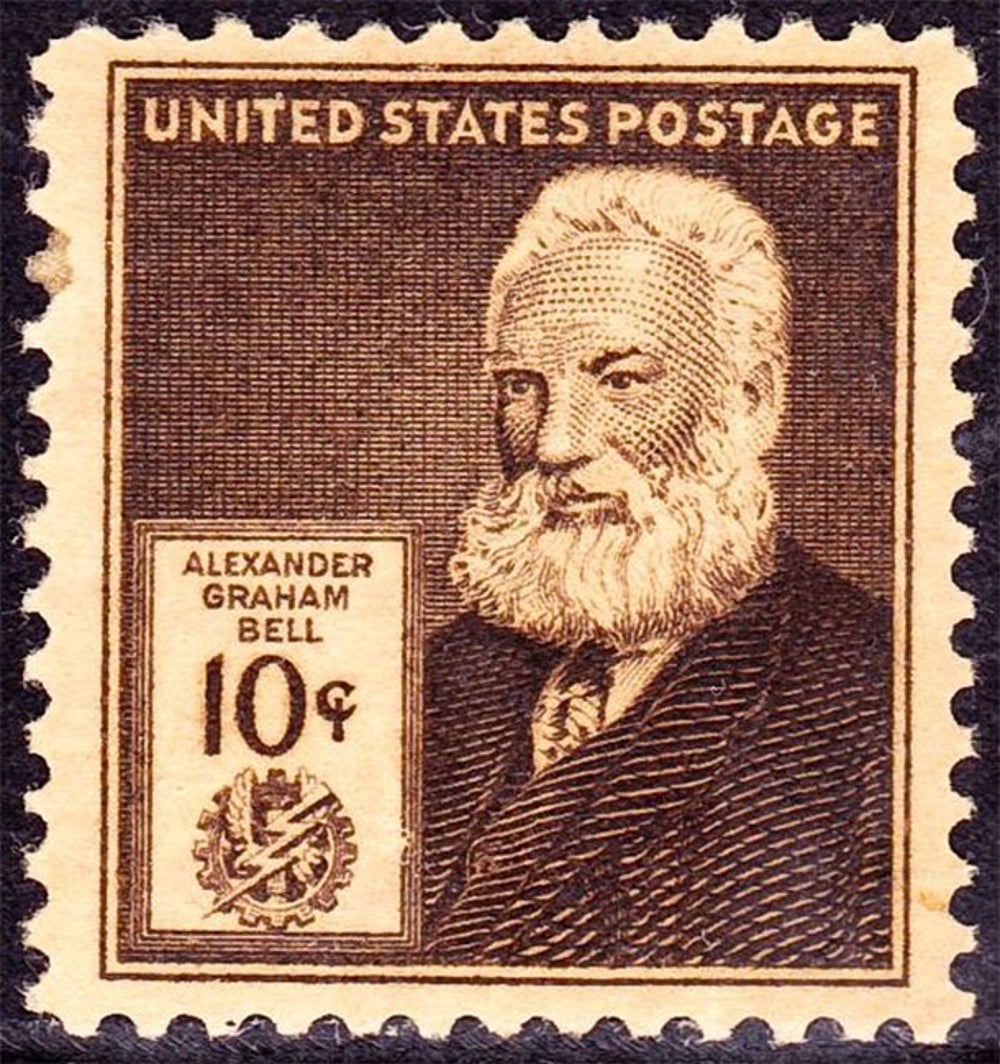 Bell (March 3, 1847 -- Aug. 2, 1922) was a scientist, engineer and the inventor of the first practical telephone. In 1940, as part of its 'Famous Americans Series' the U.S. Post Office issued a commemorative stamp honoring the Scotsman. 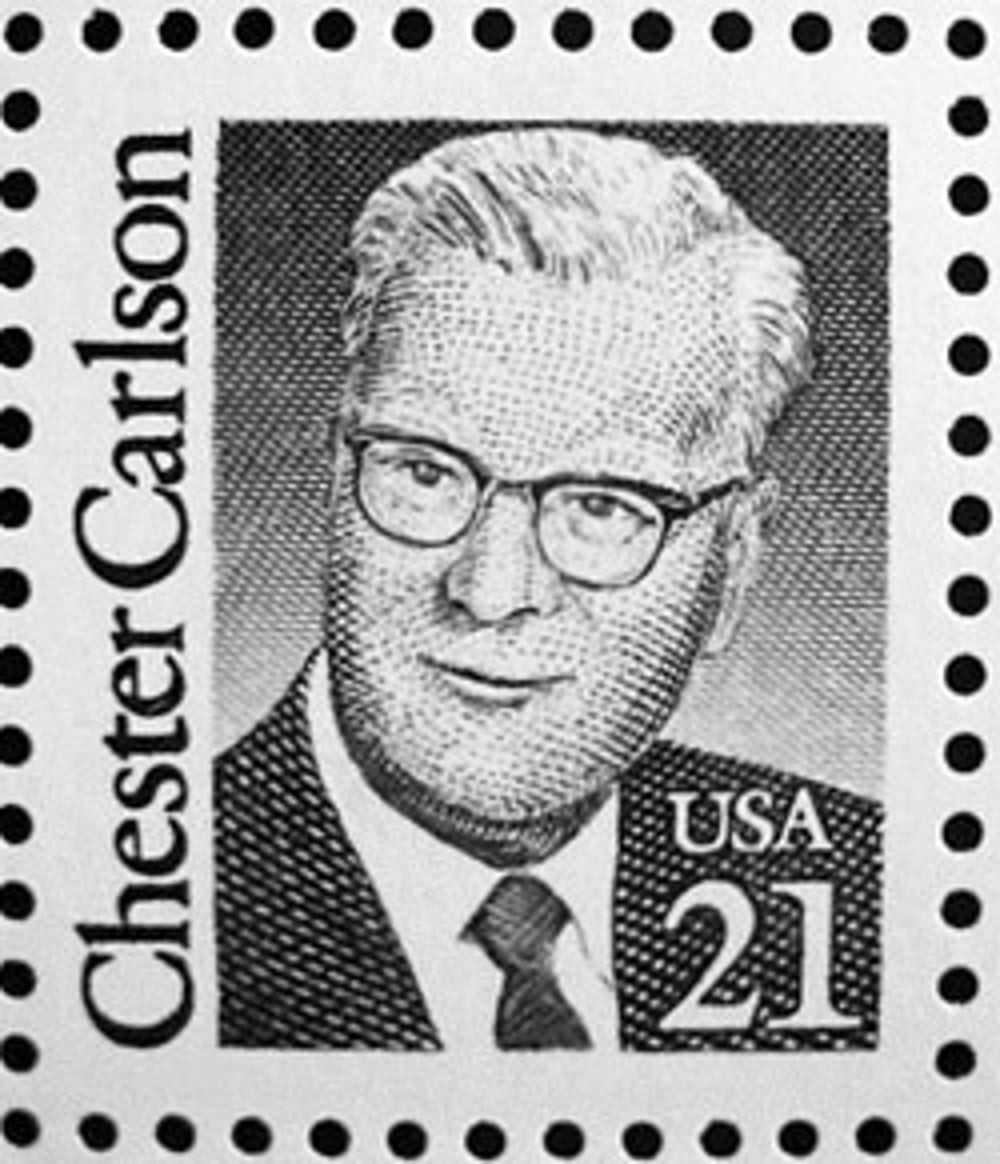 Chester Carlson (Feb. 8, 1906 – Sept.19, 1968) was an American physicist, patent attorney and inventor best known for inventing xerography. In 1988, he was commemorated by the United States Postal Service with a 21-cent Great Americans series postage stamp. 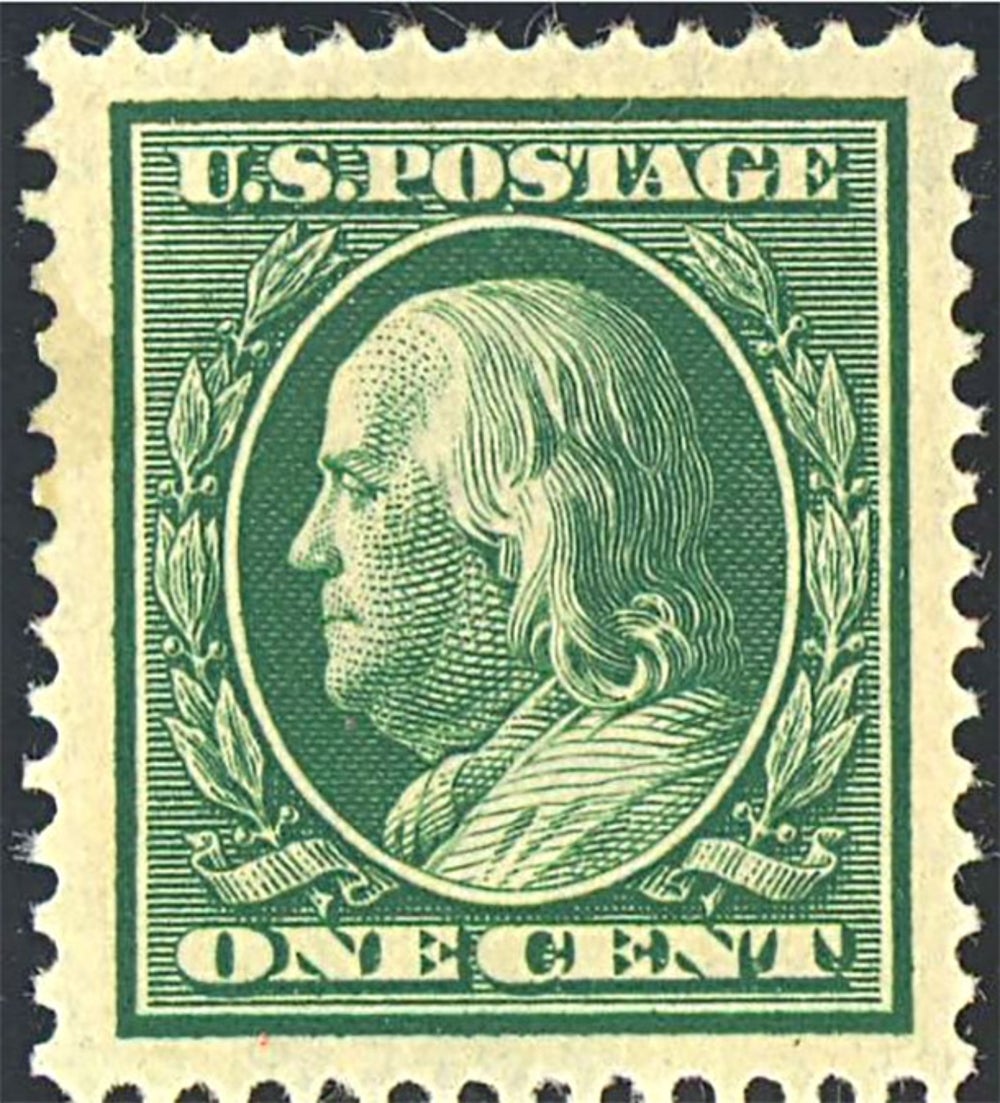 Franklin (Jan. 17, 1706 – April 17, 1790) was a man of many professions, including author, printer, politician, scientist, civic activist, diplomat, and inventor (we can thank him for the lightning rod, bifocals and the Franklin stove). Franklin was also the first postmaster of the United States; fittingly, he was commemorated on the first U.S. stamp and has been featured on a range of stamps since then. 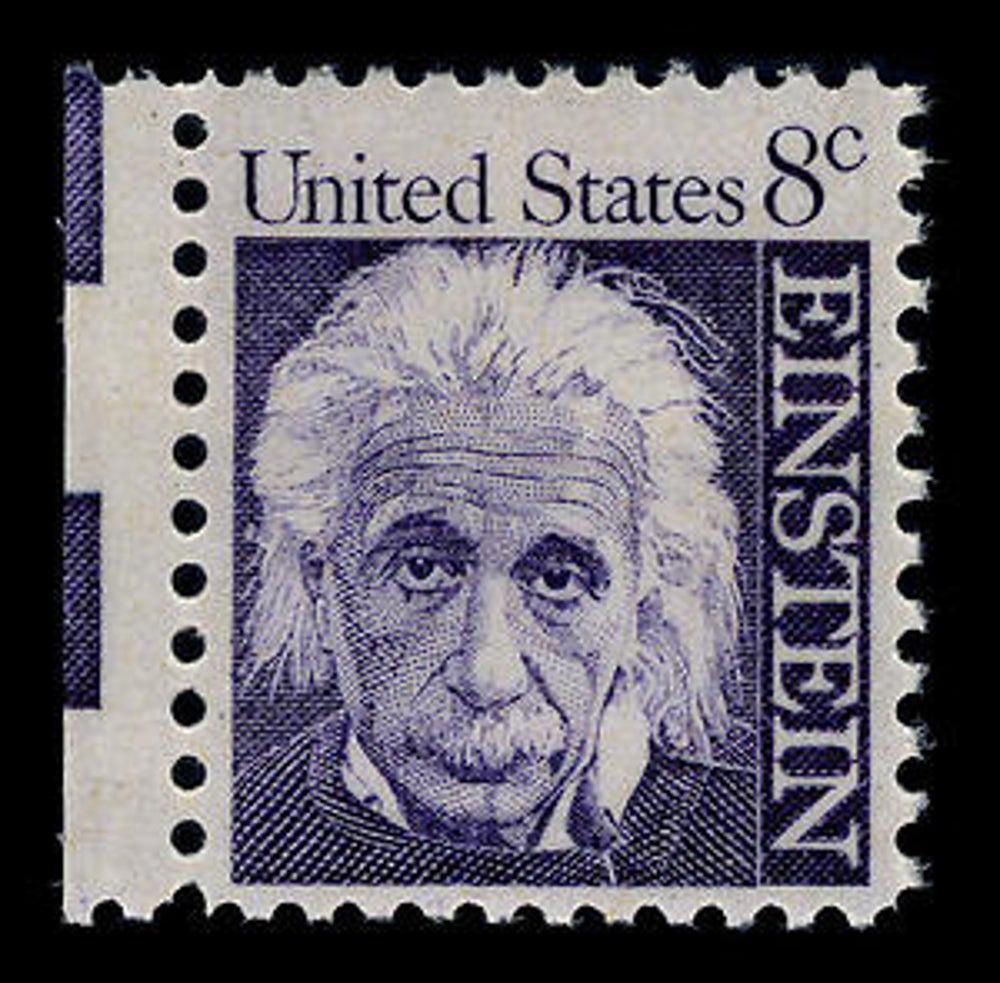 Born in Germany, Einstein (March 14, 1879 – April 18, 1955) was a theoretical physicist and violinist who developed the general theory of relativity and "the world's most famous equation," E = mc2. He was featured on an 8-cent stamp issued in 1966. 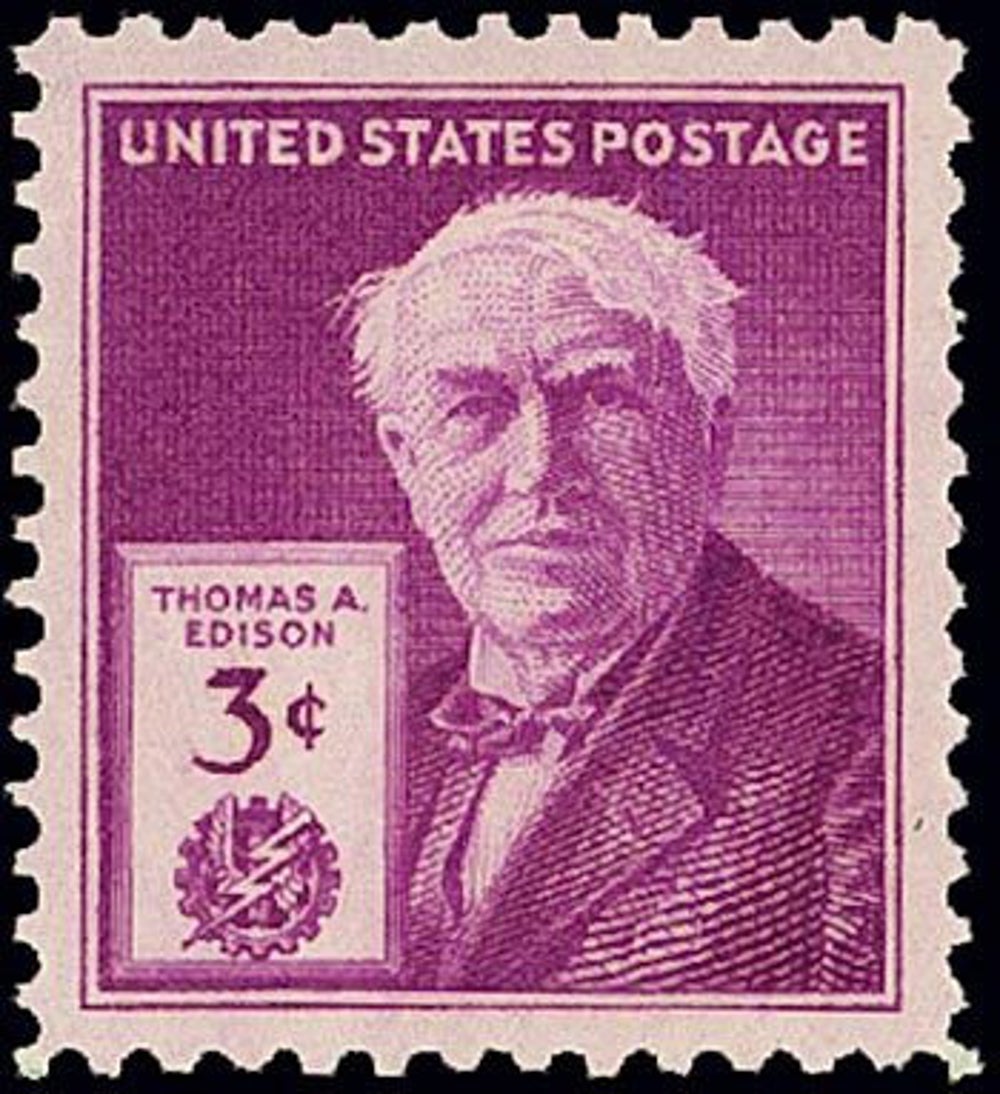 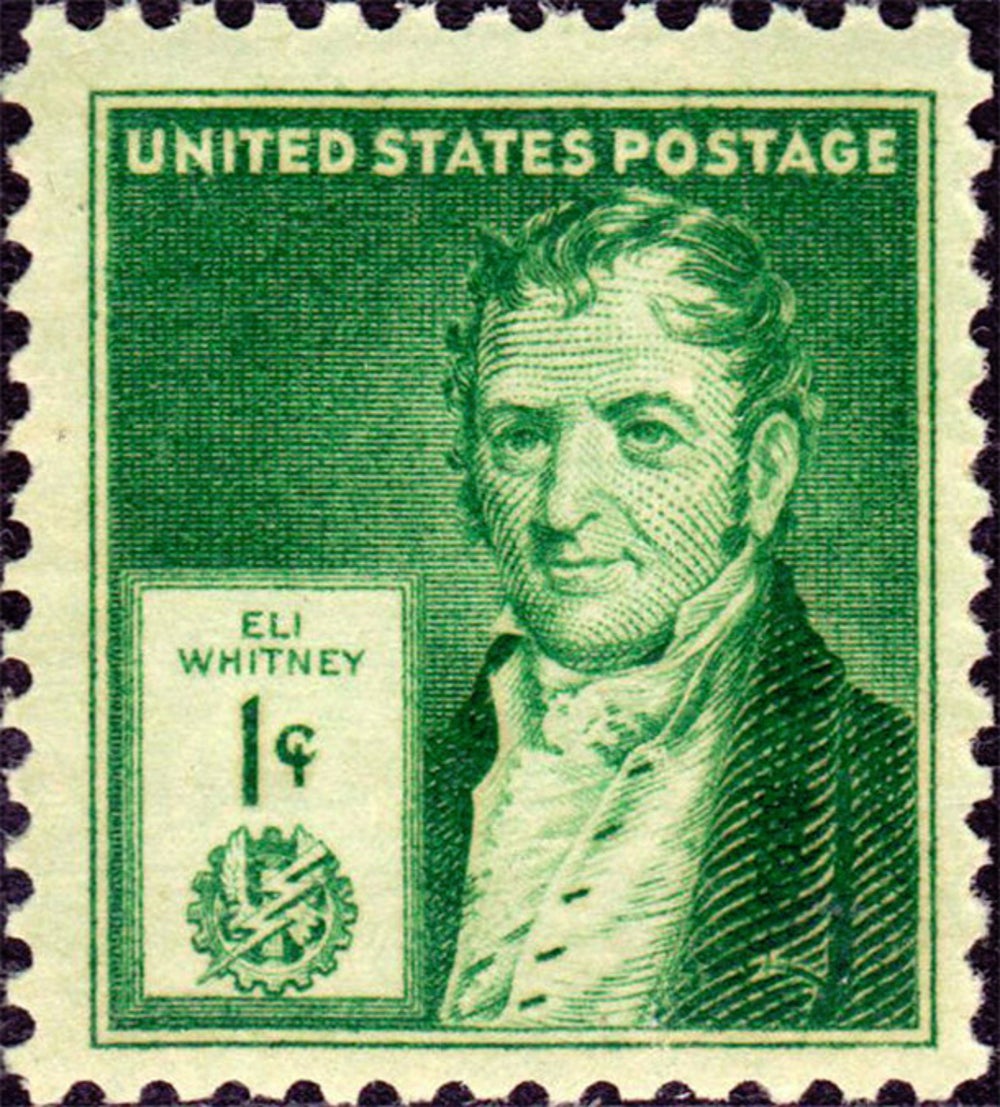 Whiteny (Dec. 8, 1765 – Jan. 8, 1825) was an American inventor best remembered for creating the cotton gin. Like Alexander Bell, he was featured on a commemorative stamp in1940 as part of the Post Office's 'Famous Americans Series.'