Your Baby Is Going High-Tech

It looks like 2015 is going to be a big year in tech for some of the world’s smallest people: babies. From gadgets to help your little one when he’s sick to those that take everyday nap time to the next level and temperature devices, here are a few of our faves from the CES show floor: 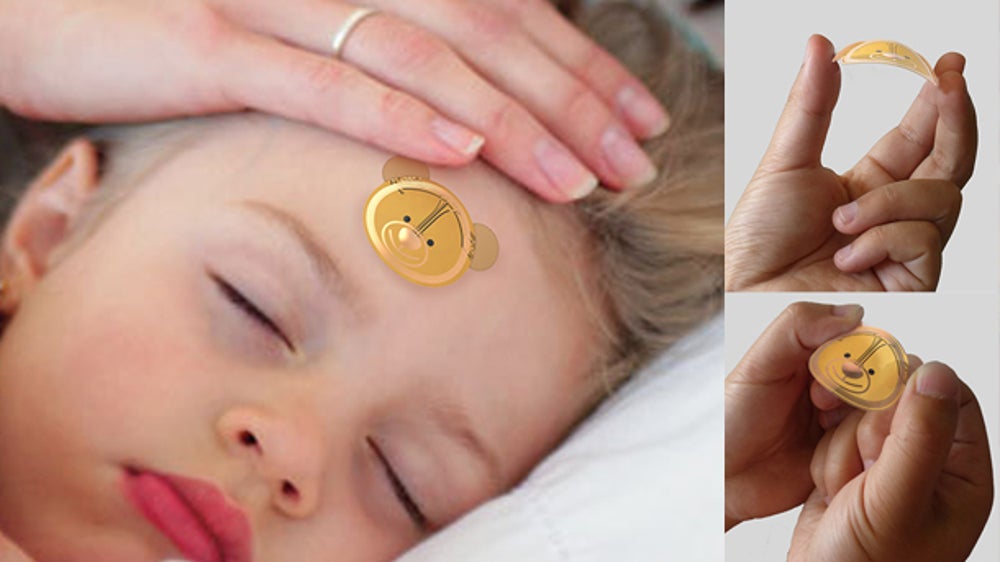 The company behind Motorola's phone-unlocking tattoo has created a new way to monitor your baby's temperature. The eSkin thermometer is a cute sticker that after attached to your child, it can report back his temperature in three seconds to your phone using Near Field Communications (NFC), a contactless and WiFi-enabled technology. Each sticker can last roughly 15 days, so if Junior is under the weather, he can keep it on from the start of his illness until he's fully recovered.

Related: The 'Move the Needle' Industries for 2015 and Beyond 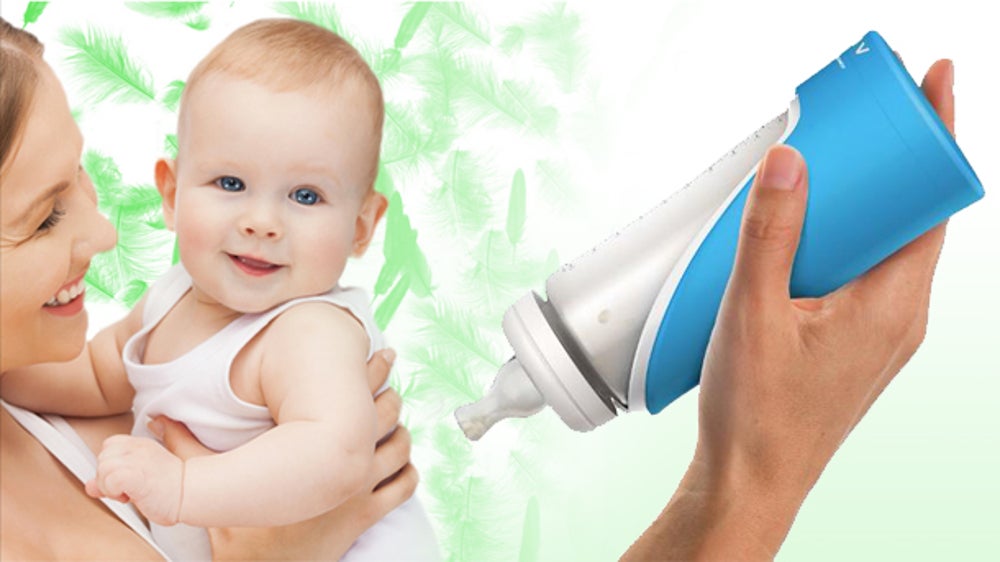 When you're bottle-feeding your youngster, air can make for an uncomfortable meal or a gassy aftermath. Baby Glgl is looking to change that. The device works alongside your favorite bottle to make it smart and keep air bubbles out of your infant's dinner. To make the magic happen, just slip your bottle into baby Glgl's base unit. A built-in motion sensor will then direct mom or dad via an arrow on what is the perfect angle to tip the bottle, minimizing the amount of air that comes along the ride. 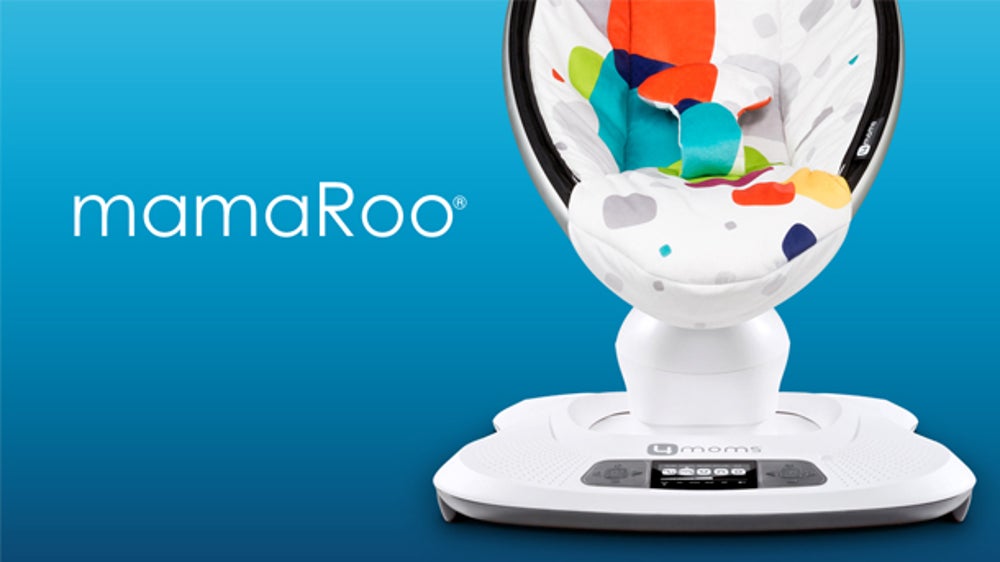 MamaRoo is an infant seat that allows your child to relax the afternoon away in a high-tech way. On the surface it looks like your traditional baby seat, however, under the hood you get five pre-programmed motions -- even one that mimics riding around in the back of a car. Developed by 4moms, a robotic baby products startup, the seat has built-in speakers to pump out soothing tunes and motion can be controlled from your smartphone, so you don't have to interrupt your own much-needed couch time getting up to turn it on. 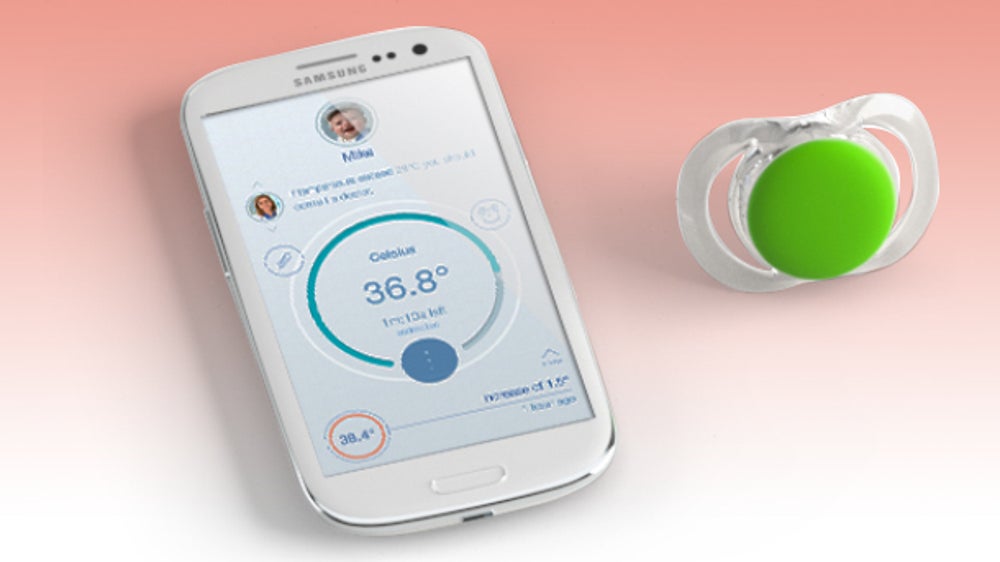 It may look like your run-of-the-mill pacifier, but Blue Maestro's Pacif-i has more to offer parents than the average nook. Packed inside is the ability to tell your little one's temperature and transmit it to your phone via Bluetooth. Even better, Bluetooth also puts a digital leash on the gadget, allowing you to find it quickly when misplaced. 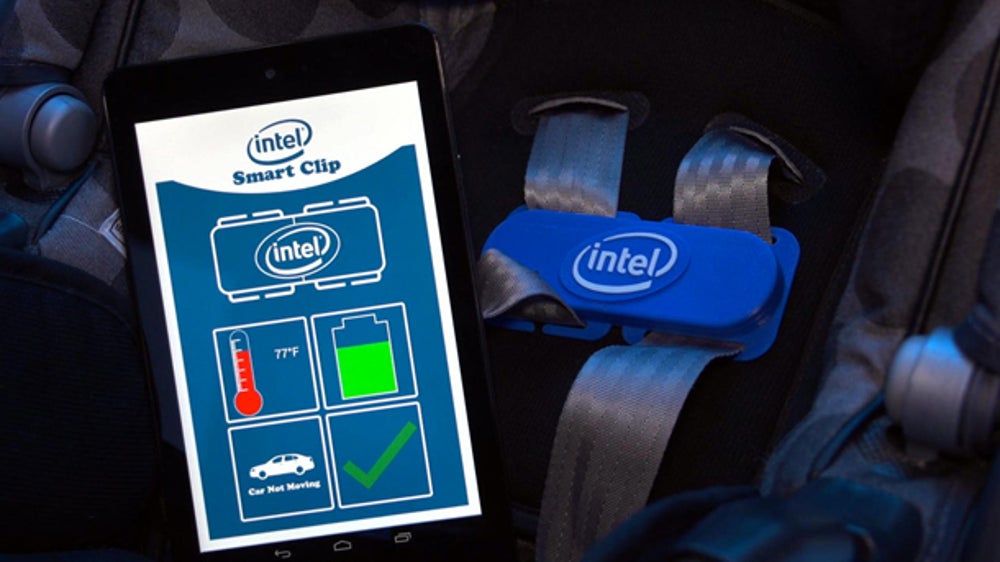 No one plans on leaving their infant in the back of a hot car, but each year we hear horrific stories of busy parents who accidentally leave their little ones behind. Intel's new Smart Clip hopes to prevent the tragedy. The clip attaches to your child's car seat and then sends alerts to your phone whenever it detects a child in the seat when the car isn't in motion. Simple enough, but it could potentially save a life.

How One Infant's Obsession Led His Parents to a Booming Business