Meet the Fearless Female Franchisors Who are Living Their Dreams

Instead of waiting on a glass slipper, women are shattering glass ceilings. Below, you'll find two women who turned moments of difficulty into sources of opportunity -- one in home-healthcare, the other in fitness. Their stories -- like those in our Women to Watch slideshow -- are inspiring, and their business savvy is impressive. Read about how they followed their passions, then go follow your own. 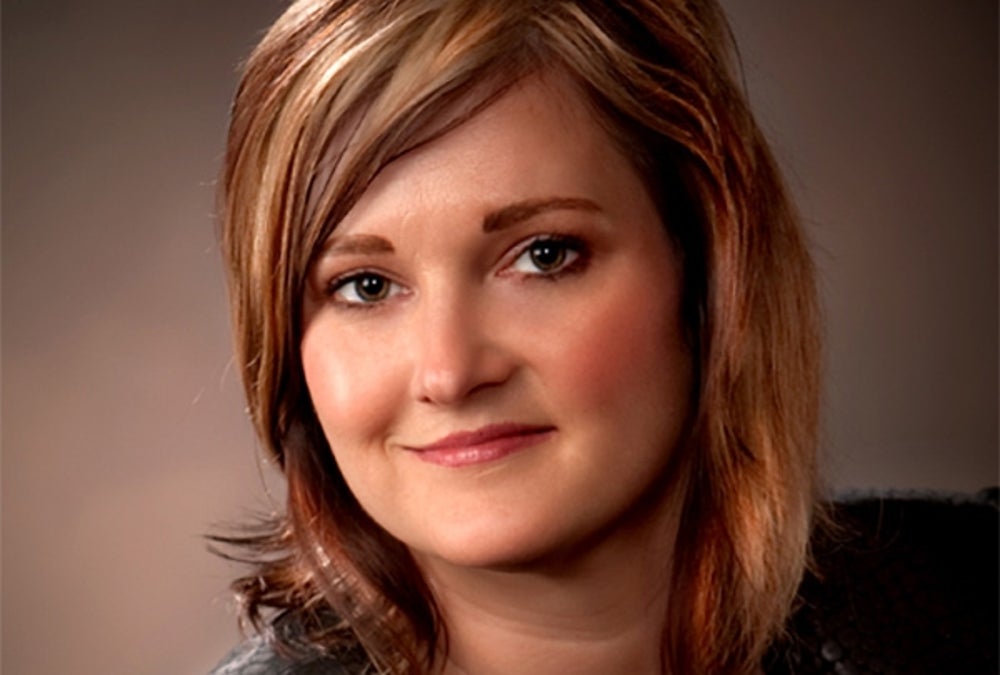 Shelly Sun and her husband, J.D., struggled to find good healthcare professionals with whom to entrust J.D.’s aging grandmother. The couple lived in Illinois, while “Grandma Pat” lived in Florida. The distance made it especially difficult to determine what services she would need, as well as the best providers, level of care and cost.

That experience led to the blueprint of BrightStar Care, which the Suns launched in 2002 in Lake County, Ill. The company provides a variety of home-healthcare and medical-staffing services. Initially, Shelly spent a great deal of time interviewing caregivers, healthcare professionals and even competitors to find out how the company could differentiate itself from others in the space and gain prominence among potential referral sources. Soon she saw they had tapped into a need. Within three years, BrightStar opened additional locations in Chicago and McHenry County, Ill.

Around that time, Shelly’s mother-in-law, who was investing in two hotel franchises, asked Shelly to accompany her to a training session for new owners and managers. Shelly came away with the idea that BrightStar could work as a franchise, expanding much more quickly than if the Suns were opening new locations on their own. They had thoroughly documented each process as they opened and ran their McHenry and Chicago locations, giving them a head start in ensuring that the business model could be replicated. They sold their first franchise location in late 2005.

From there, it was a wild ride. Revenue grew to $25 million by 2007 and doubled the following year. “We had these periods of time -- 2008, 2010 -- where literally every year or two years, we were doubling revenue,” Shelly says. “It was just tiger-by-the-tail craziness.”

However, expenses continued to grow. In addition, she says, employee turnover was high in such a fast-paced growth environment. So she began to spend more on salaries to hire people who could grow with the company and also contribute to that growth.

Shelly estimates that today she spends about 20 percent of her time mentoring other business owners, helping them develop franchise concepts. She also invested roughly $100,000 in self-publishing a book, Grow Smart, Risk Less, tapping both her own experience in forming a business and her background as a CPA to help teach business owners how to grow their companies with less risk.

“It was kind of my investment back into other entrepreneurs,” she says, “so they could potentially enjoy the same path and be well-educated.” 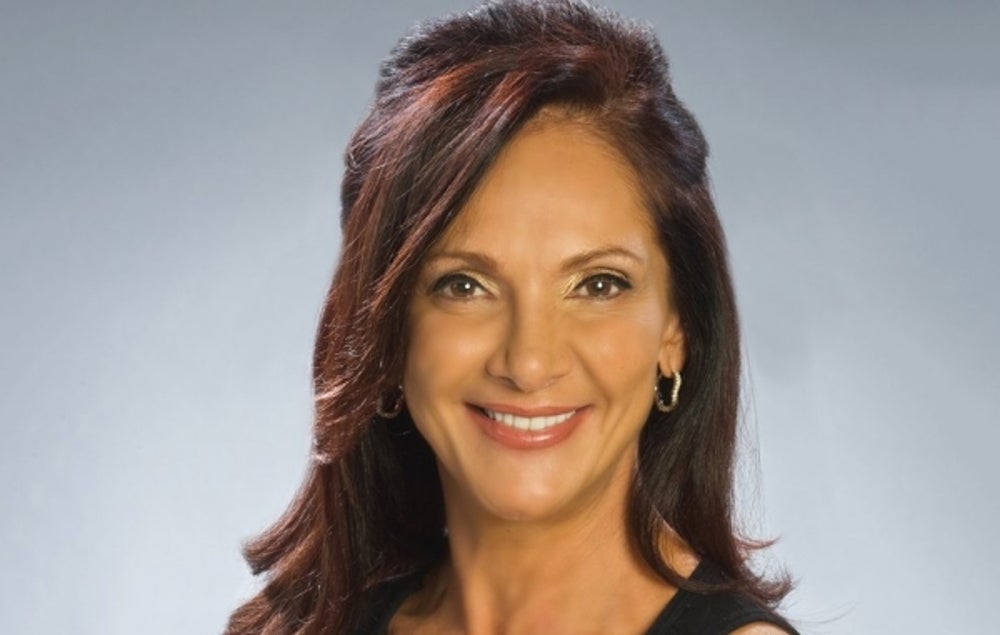 After losing her job, Ellen Latham, a single mom and longtime fitness professional with a degree in exercise physiology, started teaching Pilates lessons out of her home in Pembroke Pines, Fla.

Over the next few years, Latham tweaked the workouts she offered, combining weight training and Pilates until she found a combination that was producing exceptional weight loss in her clients. The program -- a group workout broken into intervals of cardiovascular and strength training -- sets itself apart with its proprietary heart-rate monitoring system, designed to maintain a target zone that stimulates metabolism and increases energy, she says. As word got out, people were clamoring to get into her classes.

The studio built a solid clientele. In 2009, Latham was introduced to a customer’s husband, who was involved in franchising. The duo rebranded Latham’s workout into Orangetheory Fitness (OTF) -- a nod to the orange “fat-burning” zones on the heart-rate monitors -- and opened a pilot studio in 2010 in Fort Lauderdale, Fla. At the time, the “studio concept” was taking off and outpacing gyms in popularity, she says. Within the first year, they sold three franchises.

Latham made it a priority not to lose the “secret sauce” of her workout programs, taking care to work with franchise owners to ensure they understood them thoroughly. But that wasn’t going to scale well, so early in the process, the team actually stopped franchising to get better systems in place and ensure that every studio had the best possible chance of success -- a virtual “guarantee,” she says.

“There are some people [for whom] this is their life savings -- they cash in to own a franchise -- so we sat around a table and had a conversation,” Latham explains. “We said we’re not going to let these people do this unless we have our act together.”

Once they had the systems locked down, Latham still had plenty of worries. She didn’t know anything about franchising. Would she get along with her partners? How could she make it work? Then, she says, she started practicing the same technique she teaches students when they’re in the middle of a tough workout: Turn the mentality from “I can’t” to “I can.”

And she did. OTF now has more than 700 studios throughout the U.S., U.K., Canada, Australia and South America, and Latham estimates that there will be 1,000 internationally by 2018. Building the business, she says, has been a lot like raising children.

“If you raise your kids really well, with morals and the things you’re supposed to be doing, you don’t really have to end up micromanaging their lives,” she says. “I think that’s how we’re supposed to do this.”