Here's What You Need to Know About Elon Musk

There is a joke that serial entrepreneur Elon Musk tells during a 2013 interview for TED Talks that goes:

“Did you hear the joke about the man who made a small fortune in the space industry?”

He subtly pauses before delivering the punchline:

“He started with a large one.”

Musk, currently the chief executive of SpaceX, Tesla Motors and chairman of SolarCity, is all too aware of the enormous risks -- and upsides -- involved in sinking his time and fortune into high-risk tech ventures.

He came into millions at the age of 27, after he sold his first company, Zip2, an online-media services company, to Compaq for $307 million in 1999. He founded another startup, X.com, that same year, which eventually became PayPal and was sold to eBay for $1.5 billion in 2002. He reportedly netted approximately $180 million from the sale.

So, Musk was already deemed successful when he launched SpaceX in 2002. However, six years later, following three failed launches for his flagship rocket, his prospects looked grim. He was down to his last $75 million, says The Telegraph, which is a fortune for many startups, but considering the rockets at the time cost approximately $90 million to build -- and he was the sole funder of SpaceX at the time -- another launch failure would have likely meant financial ruin.

Plus, things were touch and go at his other company, Tesla Motors. The company (launched in 2003) had released its first electric car in 2008, a $100,000 Roadster, which encountered multiple quality issues that led to multiple recalls.

To top it off, Musk was going through a very acrimonious divorce from his first wife, the mother of his five children.

Related Video: The Year Elon Musk Nearly Lost It All

“Both Tesla and SpaceX were very close to dying,” admits Musk looking back. “SpaceX had our third launch failure. We just barely had enough resources to do a fourth.”

The fourth launch took place in September 2008 and was successful. As a result, the company was awarded several multibillion-dollar contracts from NASA to help the U.S. resupply the International Space Station (ISS) and reestablish astronaut travel to and from the space station.

As of 2015, SpaceX was valued at $12 billion, reports the Wall Street Journal and has moved on to successfully test a more advanced and powerful launcher, the Falcon 9. The next generation of launcher, the Falcon Heavy, is slated to test this year and “will be the most powerful operational rocket in the world by a factor of two,” reads the SpaceX website.

Tesla, which teetered close to bankruptcy in 2013, according to a report from Bloomberg, also powered through its rough patch and won back public trust. In a tweet dated April 3, 2016, Musk announced that Tesla’s third generation of car, which comes out in 2017, to date has 325,0000 orders in pre-sales, says CNBC.

And Musk’s personal fortune is back in the billions. As of 2016, he is estimated to be worth $14.4 billion, according to Forbes.

The Musk titillates and fascinates as a larger-than-life figure who risks where most don’t dare, so his moments of humanity are oddly reassuring. He’s come close to tears during multiple televised interviews. His romantic life is rocky: he’s two-times divorced -- soon to be three times -- and married his second wife, twice.

Check out these additional six facts that shed light on what makes the man who wants to colonize Mars truly unique.

Musk hails from an adventurous family. 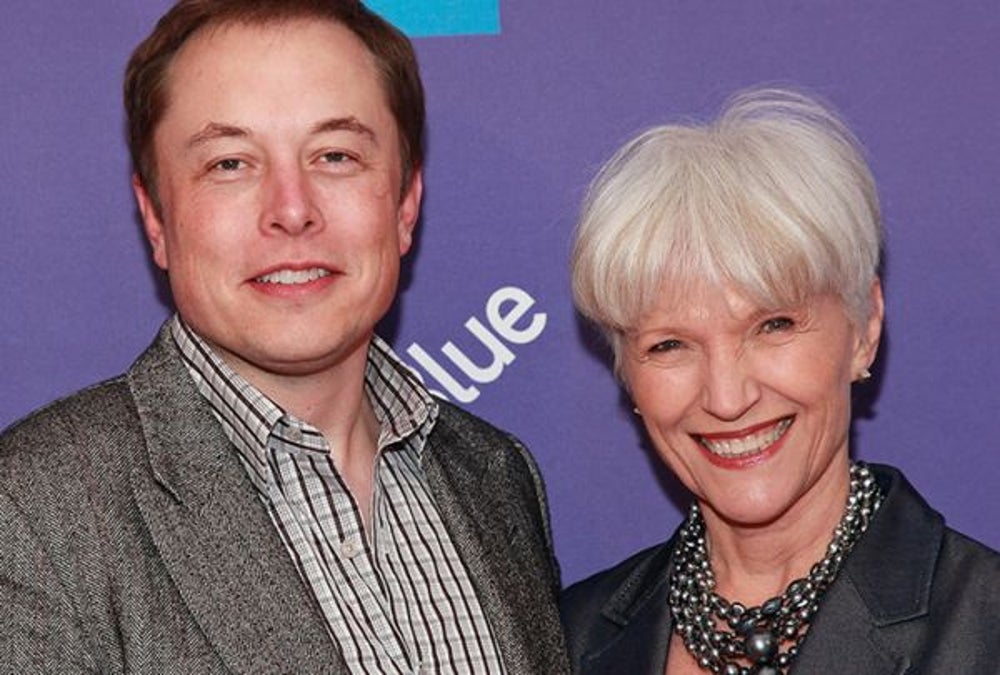 Musk, who grew up in South Africa, comes from an energetic and pioneering stock, according to Esquire.

His great-grandmother was the first female chiropractor in Canada. His grandparents were the first to fly from South Africa to Australia in a single-engine plane, and his grandfather once won a race from Cape Town to Algiers.

"We risk more,” says his sister, Tosca Musk -- a filmmaker, about her family.

His father, Errol Musk, was an engineer and serial entrepreneur who invested in emerald mines in Zambia, and his mother, Maye Musk, is a successful dietician and fashion model who posed nude on the cover of New York magazine in 2011.

Musk wants to do with Tesla what Henry Ford did for the Model T. 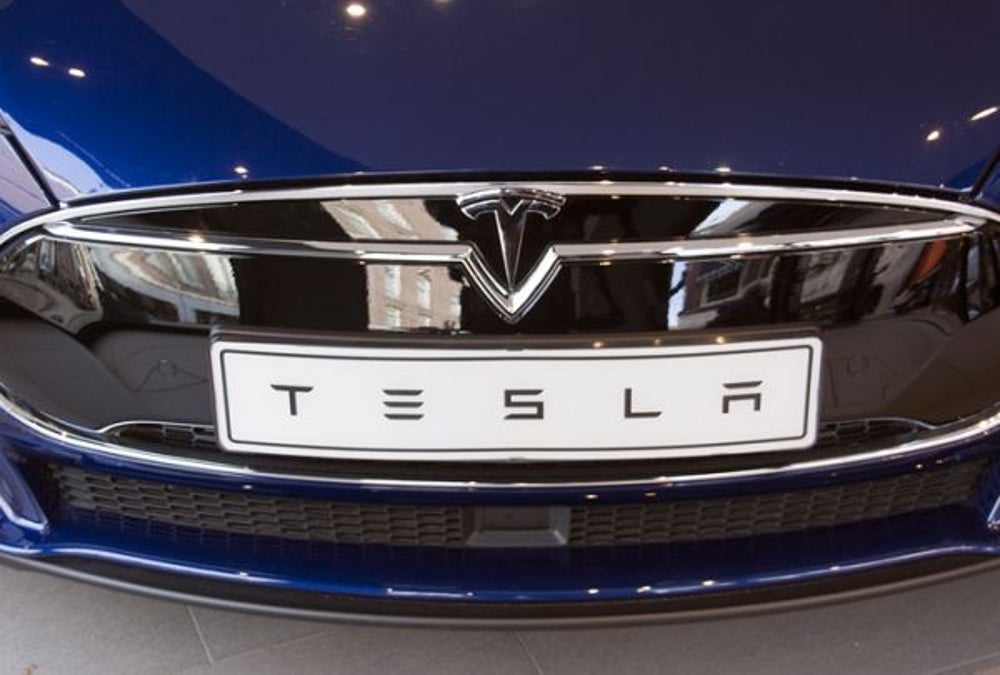 Ford wanted to make automobiles, which at the time were expensive playthings for the few and rich, into mass-marketed, low-priced vehicles for the many. Musk confessed he shared this desire for his Tesla electric car in a 2013 TED Talk, which came out with its first high-priced sports car in 2006, costing approximately $100,000.

“Whenever you’ve got new technology, it takes about three generations to make it a compelling mass-marketed product,” said Musk during the interview. “The goal of Tesla was always to have a three-step process. Where version one was an expensive car and low volume, version two was medium price and medium volume and version three was low priced and high volume.”

Related Video: 8 CEOs Who Amassed a Fortune Before Age 30 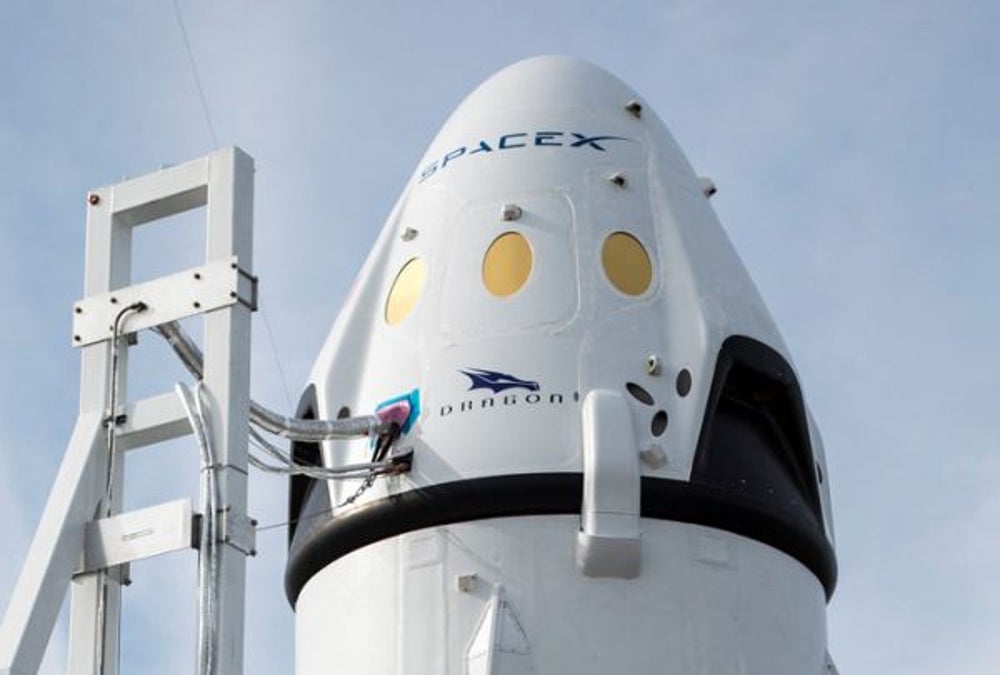 “A lot of my motivation comes from me personally looking at things that don’t work well and feeling a bit sad about how it would manifest in the future,” he says to The Telegraph. “And if that would result in an unhappy future, then it makes me unhappy. And so I want to fix it.” 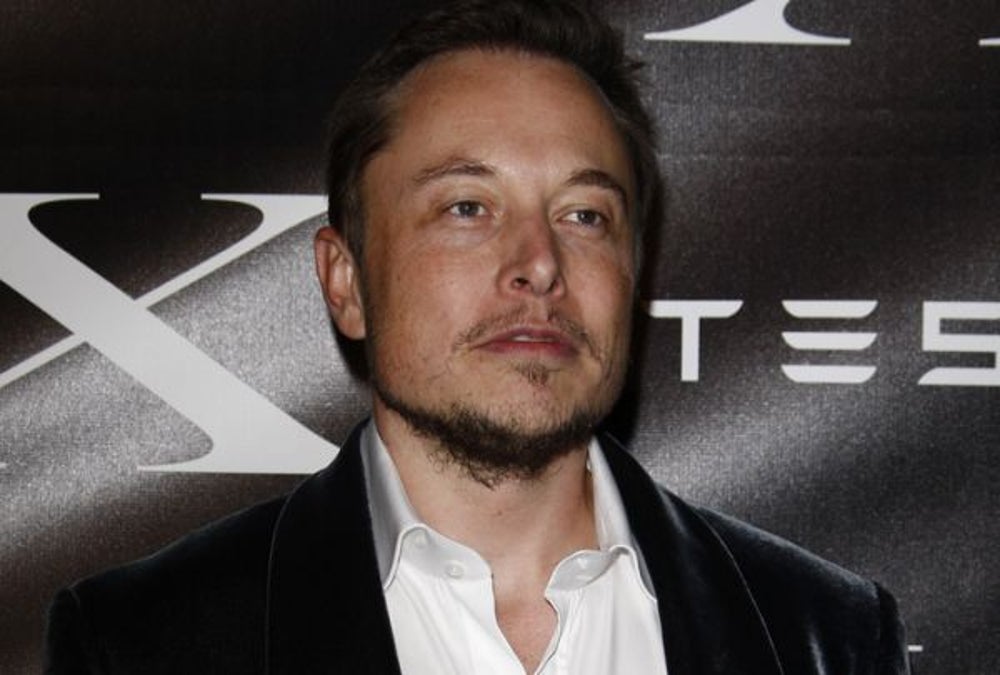 The father of five almost died from malaria following a trip to his native South Africa in 2000, according to biographer Ashley Vance Elon Musk: Tesla, SpaceX, and the Quest for a Fantastic Future.

Musk jests in the book, “That’s my lesson for taking vacation: vacation will kill you.”

This from the man who reportedly said in a Danish television interview that he’d only taken two weeks off in the last 12 years. (On a related note, he has clocked in 100 hour work weeks for 15 years and gets an average of six hours of sleep per night.) 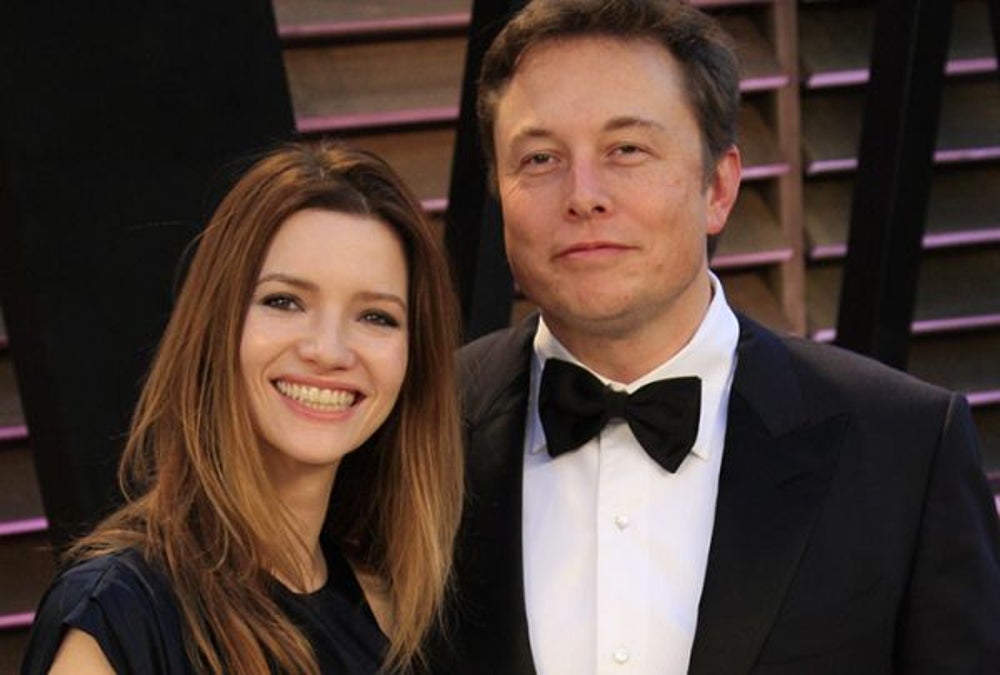 Nevermind his first marriage to novelist Justine Musk, whom he met at university and later penned a not-so-flattering tell-all for Marie Claire in 2010 titled, “I Was a Starter Wife: Inside America’s Messiest Divorce.”

His ex-wife wrote that her husband found her lacking during their marriage, telling her, ”’If you were my employee, I would fire you.’"

It’s his back-and-forth second marriage that has captured the public’s attention. He married British actress Talulah Riley -- best known for her role as “Kitty” in Pride and Prejudice -- in 2010, after meeting her in a London nightclub and getting engaged six weeks later.

According to Vanity Fair, the two divorced in 2012 only to remarry 18 months later. Riley filed for divorce on New Year’s Eve in 2014 -- only to withdraw her petition seven months later.

Then, in March 2016, Riley filed for divorce in a Los Angeles courthouse.

Related: Elon Musk Is Not Impressed With Apple

He was severely bullied during childhood. 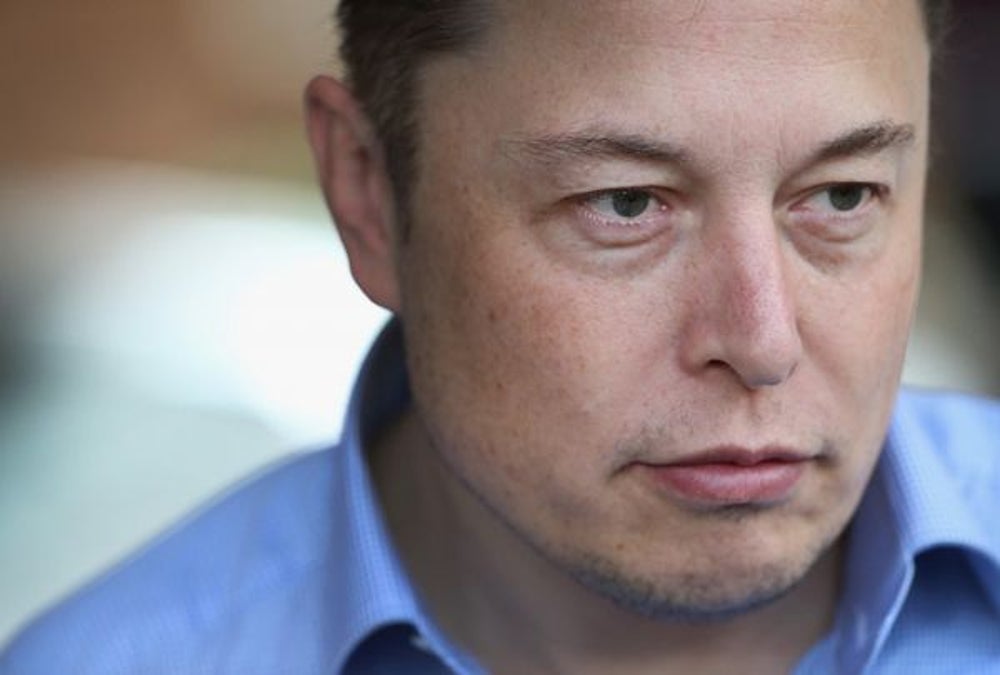 He was "the youngest and smallest guy in his school," says Esquire. His mother Maye, described him as introverted and quiet, more interested in reading than athletics -- which goes against the hyper-macho culture of South Africa.

According to Biz News, Musk’s father, Errol, recalls an incident when his 12-year-old son got beat up so severely by his school mates, he didn’t recognize him when he visited the hospital. Musk was laid up in the hospital for two weeks.

After the incident, Musk was removed from the school.

Related: Elon Musk Reportedly Gave His Assistant a 2-Week Test When She Asked for a Big Raise -- What Happened to Her Is an Important Lesson in Salary Negotiations