Another ride-sharing app, Juno, which claims to be the anti-Uber, is set to launch in New York City later this month, according to The Verge.

In an interview with The Washington Post, Marco claims Juno has so many drivers that it would be the second largest ride-sharing company in the city, bumping Lyft out of its long held number-two position.

The whole idea behind the push for drivers comes from what Marco says is the big difference between Juno and Uber -- an emphasis on driver conditions. By getting the best of the best (nothing lower than a rating of 4.45) and pay them with shares of the company, Juno would end up with more higher quality drivers, leading to improved service for its riders.

But there are certainly other challenges Juno will have to handle before the all-clear. For example, ongoing legal battles or disputes in large cities, safety concerns and competition in an oversaturated market.

It seems the big question Juno and its peers are tasked with answering is why should we choose it over Uber or a traditional taxi?

Here are other ride-sharing apps you’ve probably never heard of: 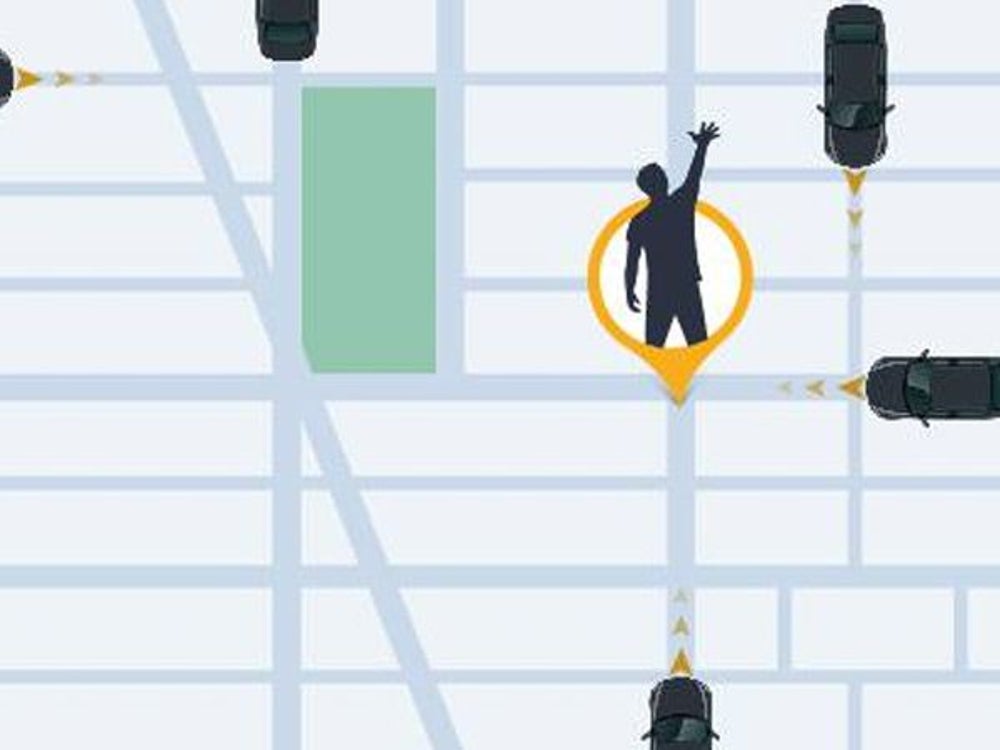 Offering a luxury ride-sharing service, Gett boasts that rides come without the element of surprise or surge fees. It has set prices, indicated before booking and stay the same if you ever decide to use the service again. Riders can also schedule pick-up in advance. 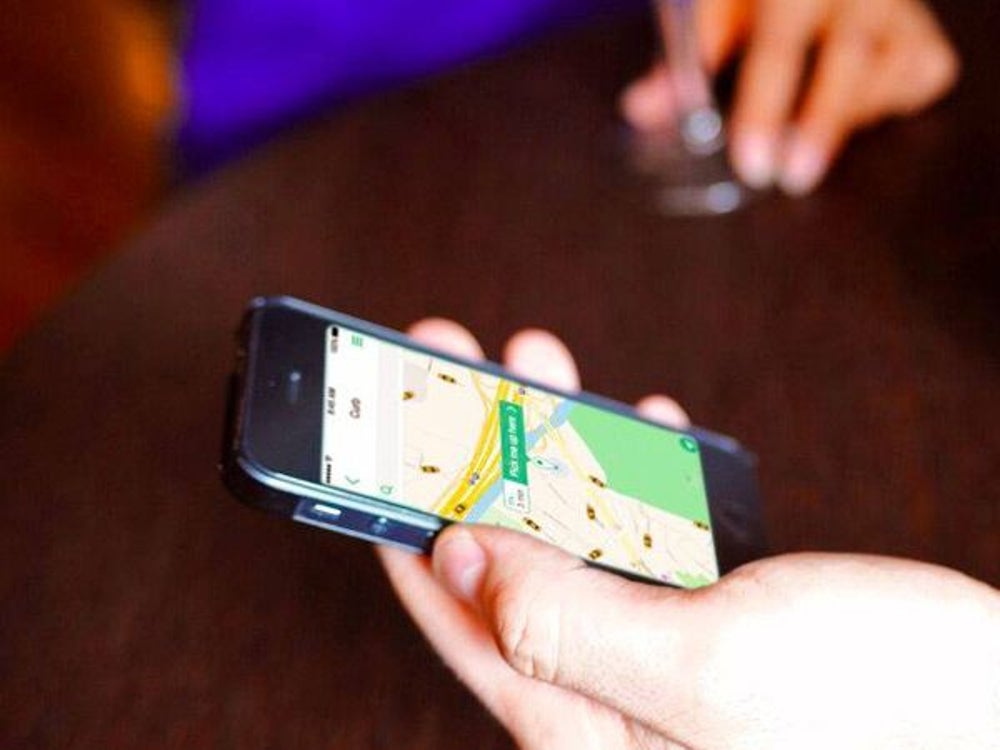 Already in 63 cities, Curb works with licensed taxis in addition to other more upscale cars. The service also leaves out surge charges, though it tends to be a bit more expensive than other options such as Uber or Lyft. 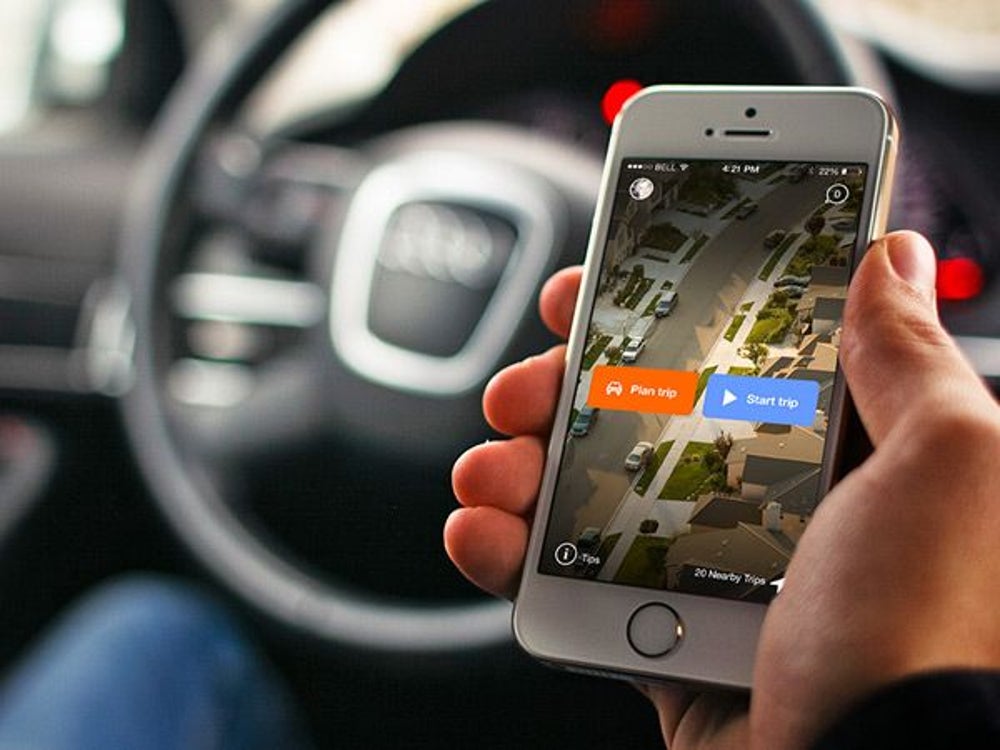 Carma’s claim as a business is offering freedom on the go. Customers have three options including actual car rental to drive yourself with gas and insurance included, luxury cars and pick-up or carpooling. Though the service sounds like the ultimate answer for the car-less individual, it’s currently only offered in the Bay area. Thus, the rest of us have to wait to try this one out. 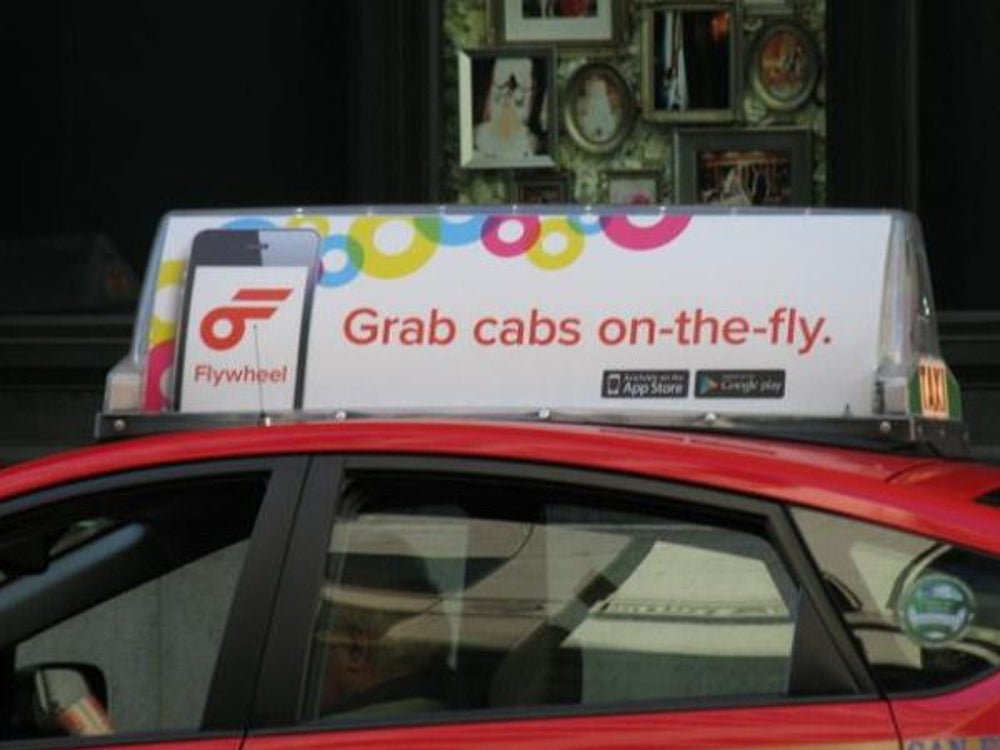 This app was created solely to benefit already licensed taxi drivers. The app connects folks to drivers by ordering rides through their smartphones and can pay their cab fare just like they would if riding with another ride-share company. 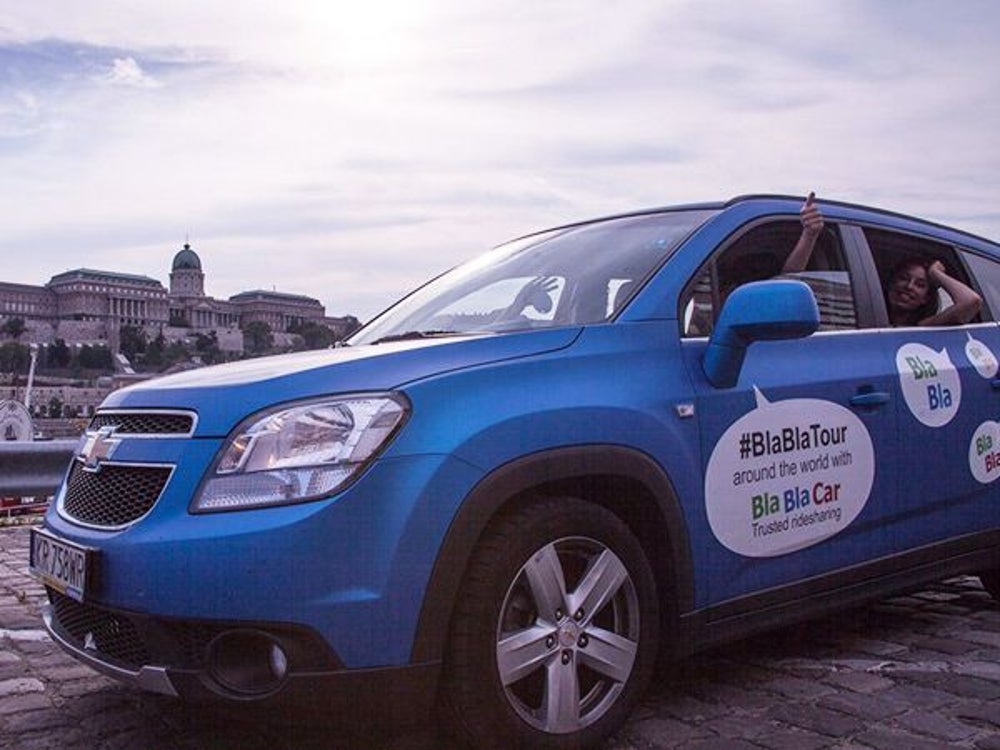 BlaBlaCar is not yet available in the United States. If you're traveling in the U.K. or other countries though, you can just book and pay for the service online and then connect with your driver with a provided booking code.