The Craziest Patents by Apple, Facebook, Amazon, Google and More

From Apple's paper bag to IBM's Out of Office email system -- these companies go to great lengths to protect their ideas.
Next Article

People and companies patent some of the craziest ideas, either to make sure no one else can create them first or to make some money later by eventually bringing a patent suit to trial.

In some cases, companies have been awarded some of the simplest trademarks. Apple was granted a patent for “bag” and Amazon took control of product shots in front of “white backgrounds.”

From some of the simplest ideas to the most complex, major tech brands go to great lengths to ensure their ideas are protected. Check out some of the craziest tech patents. 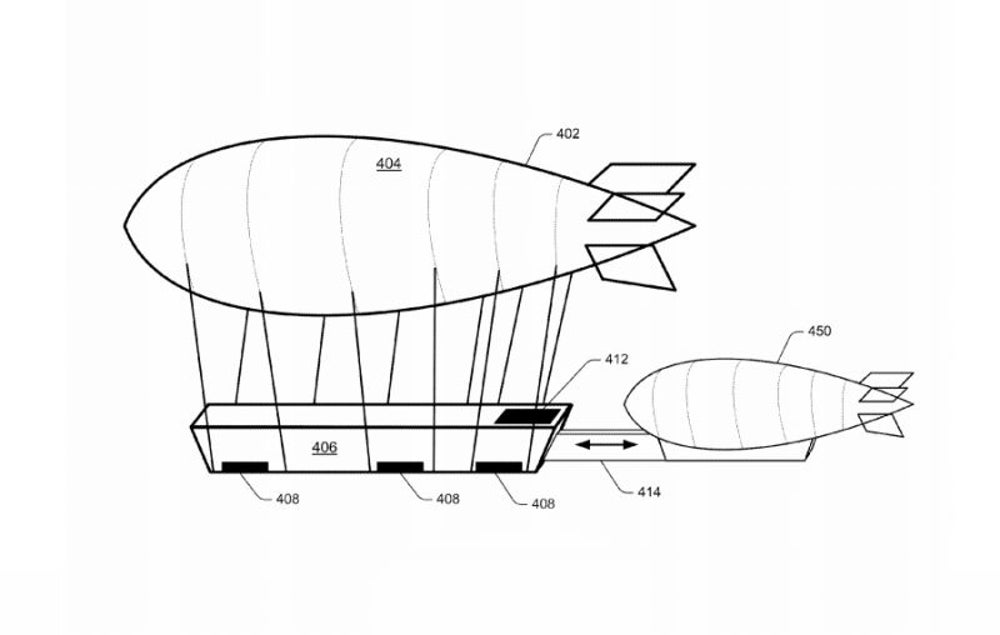 If you thought drone delivery was incredible, Amazon aims to take things a step further. The company has been awarded a patent for an “airborne fulfillment center” -- basically a blimp -- that will deploy drones to deliver packages to your door or even right in your hands at events such as football and soccer games. This airborne launching pad may help make for more effective drone deliveries because drones will be gliding rather than taking off and landing. They will also serve as drone charging stations between deliveries.

In October 2016, the company patented a miniature, voice-controlled "unmanned aerial vehicle assistant" (essentially, a drone) that can help locate a lost child in a crowd. The patent says that the drone responds to voice commands such as “find Timmy,” which will trigger it to search for a lost child. On top of helping find lost children, the drone has a number of other uses, such as a hover command, which is said to help traffic cops record a vehicle’s make and model.

Amazon is not only looking to deliver in the air. The company filed a patent for an underground network of tunnels, conveyor belts and vacuum tubes to transport and deliver parcels and containers. The new system would increase delivery efficiencies and reduce road traffic, according to the patent.

4. Photos of products on white backgrounds

This one’s crazy because it’s so generic. In 2014, Amazon was awarded a patent to take photos of products in front of a white background. Although there was much uproar in the photography community about the trademark of such a basic technique, a closer look at the patent found that it involved certain lighting, setup and camera equipment.

To deliver packages in urban areas by drone, Amazon received a patent for beehive-like towers where packages can be stored, sorted and shipped out. The company envisions skyscraper buildings, where at the base delivery trucks can pick up and drop off items, and throughout the rest of the building are landing and take-off areas for drones.

Why store items on land when you can store them underwater? That’s what Amazon’s most recent thoughts are. A patent labeled “Aquatic Storage Facility” outlines a new method for storing items “in a body of liquid.” A cartridge is attached to each stored product, which can then be used to retrieve and send items to and from the storage facility. 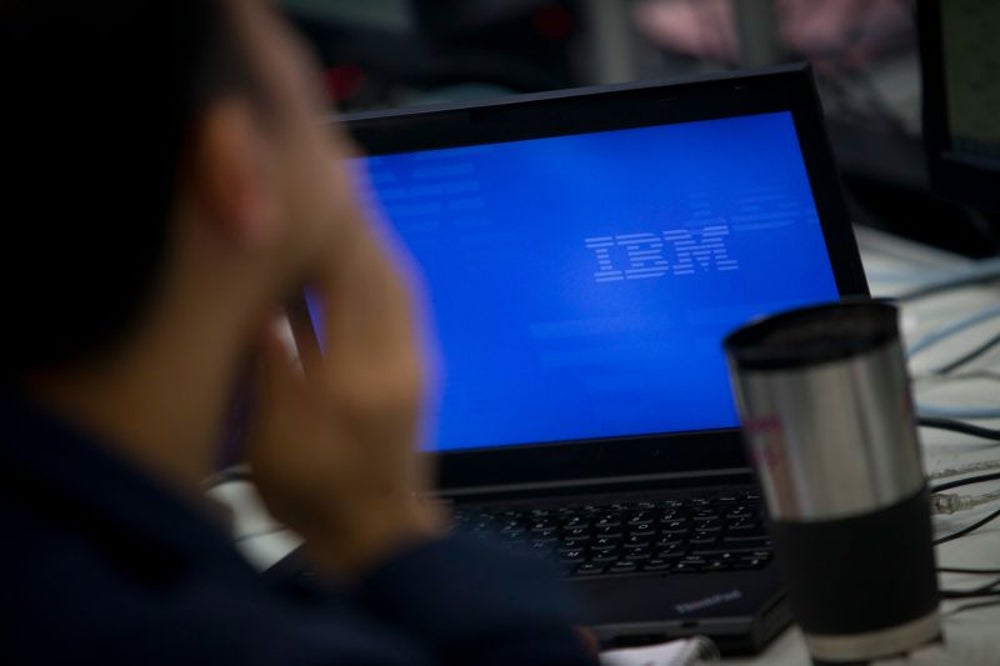 1. Out of Office email system

It’s common professional etiquette to set an automated out of office (OOO) email response to anyone who sends you a message during your absence. It’s such a common thing to do, no one really thought it needed a patent … except IBM.

In January 2017, IBM was granted a patent for its Out of Office email system. The company applied for the patent in 2010 and after an initial rejection, IBM continued to lobby for it. "IBM overcame the rejection simply by arguing that the patent’s method was implemented in computer hardware," according to Electronic Frontier Foundation.

In February, after receiving criticism from the public (hey, the patent did win EFF’s “Stupid Patent of the Month” award), IBM “decided to dedicate the patent to the public,” it told Ars Technica. 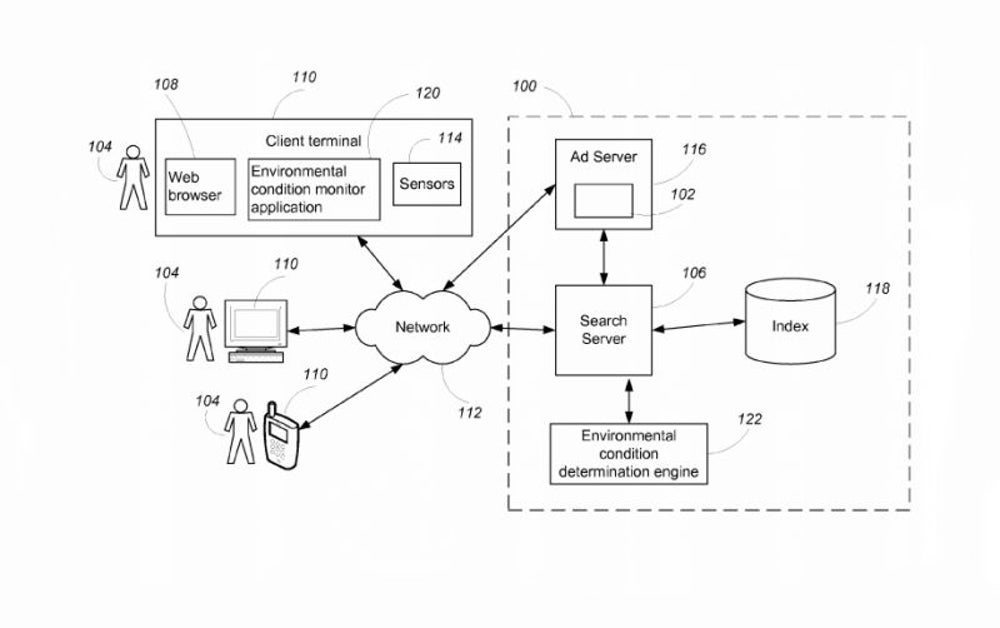 Google -- which makes most of its money from ads -- filed a patent titled “Advertisements Based on Weather Conditions” in 2012. The technology would be able to detect a person’s weather conditions and generate appropriate advertisements. For example, if you’re in an extremely cold environment, you may receive ads for snow jackets or heating systems for your home.

While GIFs and memes were on the rise, Google took it upon itself to get in on these visuals. In 2010, it filed a patent for a technology called “Self-Creation of Comic Strips in Social Networks and Other Communications,” which lets users create comic strips to post on their social media accounts. Basically, the technology lets users turn statuses, posts and even friends’ comments into colorful comic strips.

3. A tattoo to talk to your smartphone

In 2012, the company filed another a patent for another out-there tech tool -- “Coupling an Electronic Skin Tattoo to a Mobile Communication Device.” Basically, the company patented a digital, temporary throat tattoo that relays your voice to your smartphone. The tattoo includes a microphone and a power source.

4. A baseball cap with a mounted video camera

Looks like Google’s giving wearable tech another go. In February 2017, the company was granted a patent for a baseball cap with a removable video camera that is mounted on the brim. The new wearable would let users take photos and videos and stream to social networks. The camera would also be able to connect to a user’s smartphone through an app.

Similar to its failed Google Glass, a user of the cap will be able to hear his or her videos while wearing the hat through “bone conduction in the skull of the wearer.” 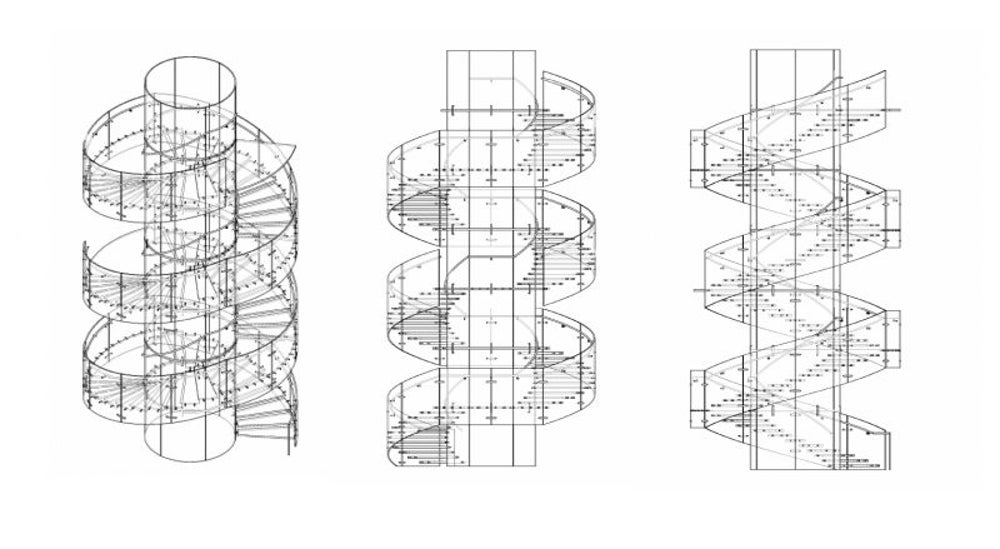 In 2010, the company was already beginning to think about products beyond smartphones, tablets and laptops. Apple patented a smart bike, which utilizes a user’s iPhone and iPod, and features sensors that connect to speed, distance, time, heart rate, elevating, incline and more.

In 2016, the company filed yet another simple patent: “Bag.” That’s right, the title of the patent is literally “bag.” But what makes this paper bag different than any other paper bag? It’s 60 percent recyclable, Apple claims. Although this doesn’t sound impressive for such an innovative company, it turns out the real trick to it is how Apple plans to hold the bag together. Bags with such a high level of recycled material face the issue of being flimsy. 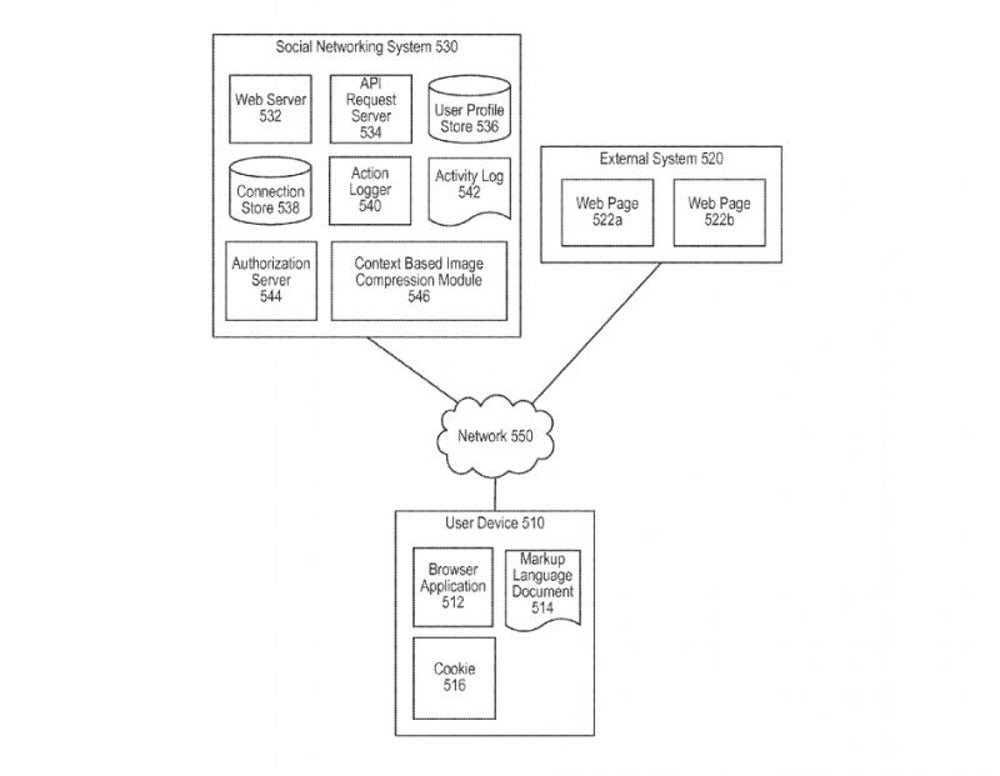 1. Social network as background for loans

If you’ve got a bad credit score, getting a bank loan can be difficult. In 2015, Facebook patented technology that allows banks and lenders to use a potential borrower’s social media network to decide if he or she is a credit risk, reported CNN. A lender would examine the credit rating of your Facebook friends and determine whether to grant you a loan.

Facebook is seeking an easy-to-use, familiar way for people to control robots in the future. In 2016, the company filed the patent, “Controlling Operation of a Machine and Describing Actions Performed by the Machine Through a Social Networking System.” In other words, the company has patented a way for social networking users to control a robot through the social channel. 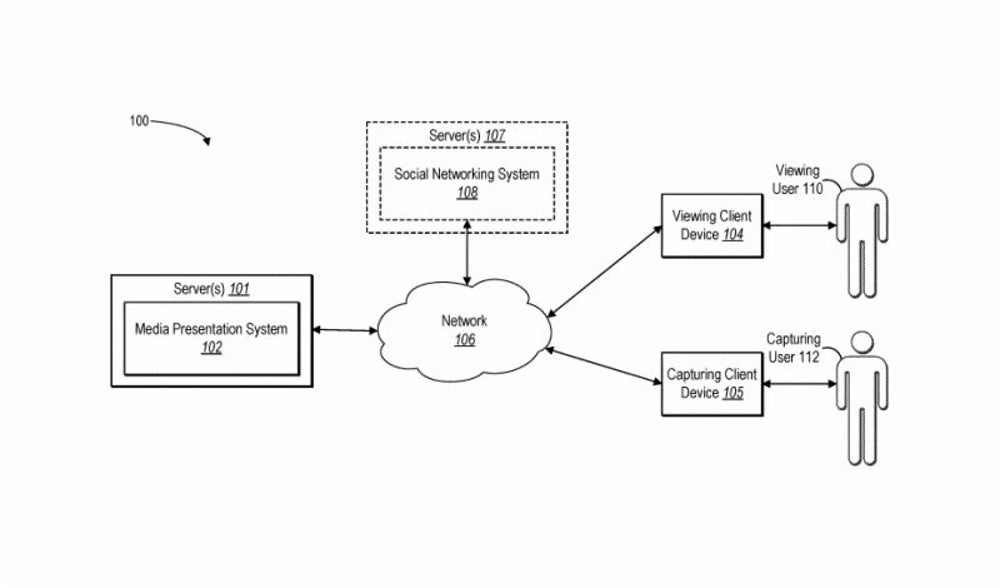 Here’s some new tech we’ve all been waiting for. In 2016, Microsoft patented “Object Tracking” technology that will help users find missing items such as keys and wallets. The new technology uses Microsoft’s augmented reality HoloLens that will monitor an environment and identify real-world objects and their movements. The new tech would learn what your items look like and be able to tell you where you last put them down. The AR headsets will also communicate with one another, and can assist in finding another person’s misplaced items.

Although this one’s still pending, Microsoft applied for a patent for an “artificial reef data center” earlier this year. Located in a pressure vessel underwater, the data center would also be surrounded by a structure that would promote the ecosystem around it. The company has tested the data center before -- which it calls “Project Natick” -- for two months at 30 feet underwater off the Pacific coast. With half the population living near water, Microsoft’s hope with the underwater data centers would be to provide “edge” speed to customers.

Christmas Eve, the flower of the Aztec warriors that Mexico gave to the world

5 Steps for Turning Your Invention Idea Into a Product

How Small-Business Owners Can Patent a Great Idea

3 Approaches to Get Your Patent Application Moving Much Faster