#5 Power Couples Who Are Taking Over The Tech World

These popular duos have made both their private and the personal life work smoothly.
Next Article

What comes to your mind when you think of tech power couples? Not all entrepreneurs in the technology sector are geeky. Some tech entrepreneur couples are attracted to each other for sharing the same passion for innovation in technology.

From Yahoo’s Marissa Mayer to Microsoft co-founder Bill Gates, we're presenting up the list of power couples who are ruling the tech industry. These couples surely teach us how love and technology can go hand in hand. They have made both their private and the personal life work smoothly.

Let's take a look at these five couples who have made both the technology and the relationship work. 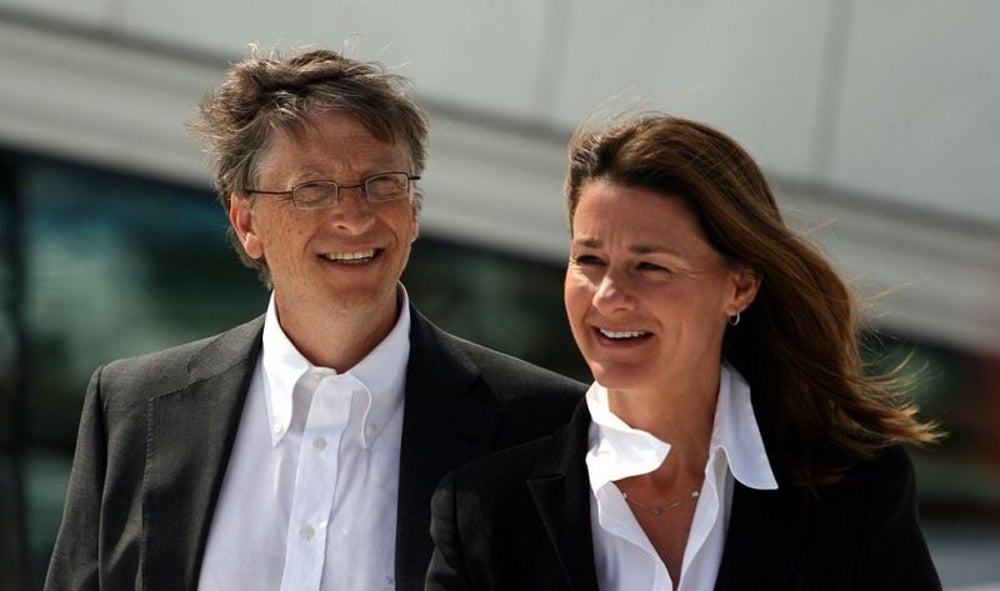 Bill met Melinda in 1987 when she moved to Seattle to work as a marketing manager at Microsoft. Soon after few months, Bill asked her out in the company car park. They duo got married in 1994 in Hawaii. 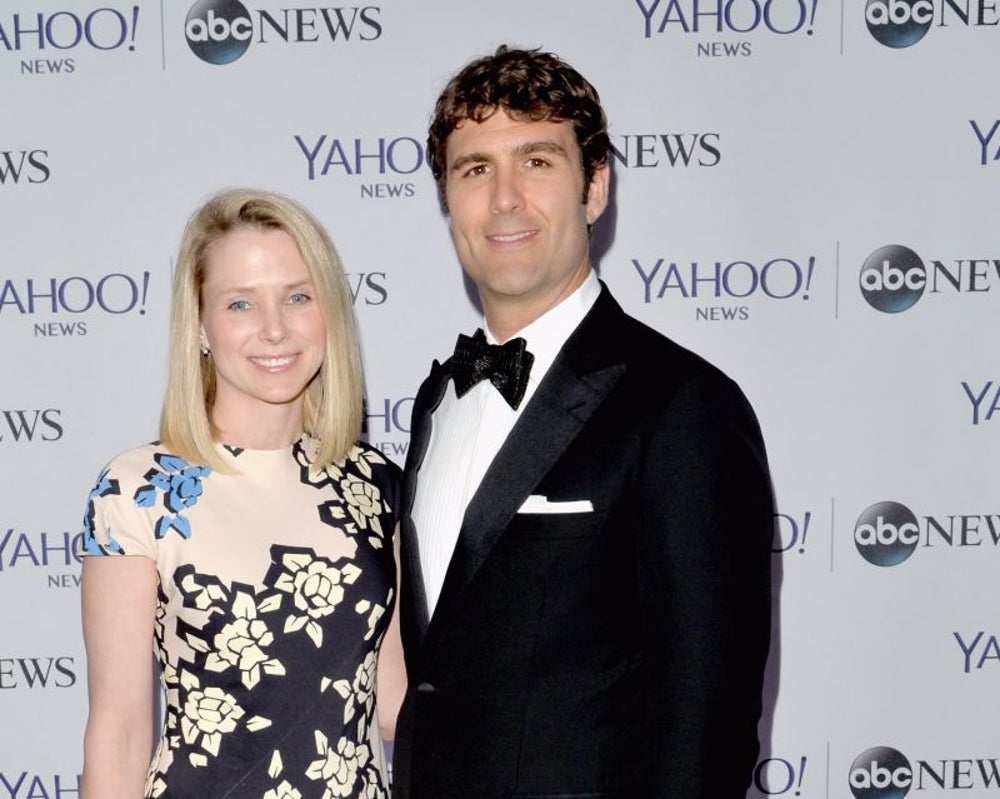 Marissa Ann Mayer is currently serving as the president and chief executive officer of Yahoo!, a position she has held since July 2012. In January 2017, it was announced that she stepped down from the company's board to serve principally as CEO of the company. 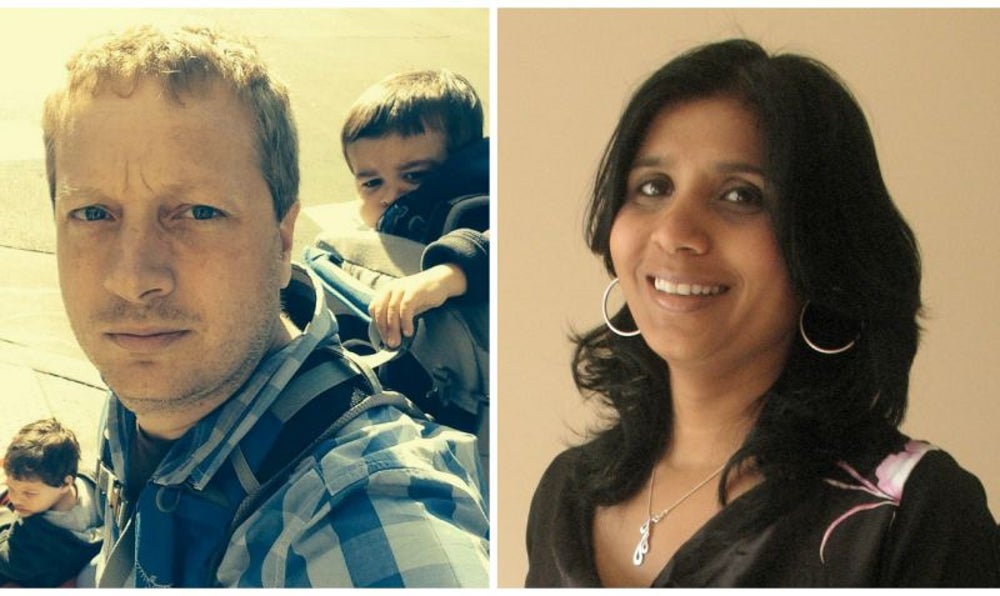 Rashmi Sinha is an Indian-American businesswoman and founder of San Francisco-based technology company SlideShare. She married Jonathan Boutelle, inventor of SlideShare, a presentation sharing startup that was described by techcrunch as the "youtube of PowerPoint". Rashmi and Jon both attended Brown University and met while working on a consulting business. On May 3, 2012, SlideShare announced that it was to be acquired by LinkedIn. 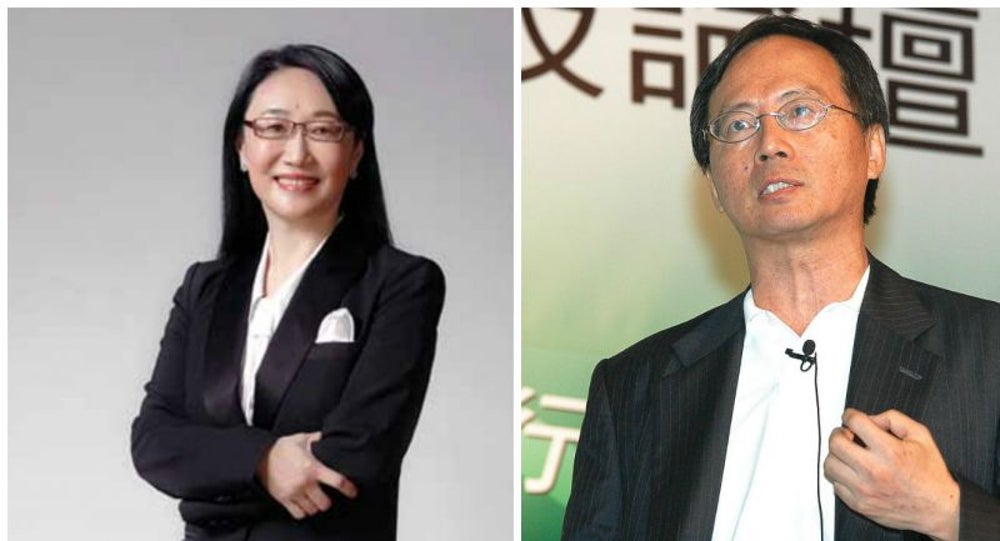 Image credit: Entrepreneur India
Cher Wang is a Taiwanese entrepreneur, who currently serves as a co-founder and chairperson of HTC Corporation VIA Technologies. Wang is considered as one of the most powerful and successful women in technology. Her father Wang Yung-ching was a successful entrepreneur. In 1987, Wang and her husband Wenchi Chen together setup Via Technologies, an integrated chip maker, in Silicon Valley. 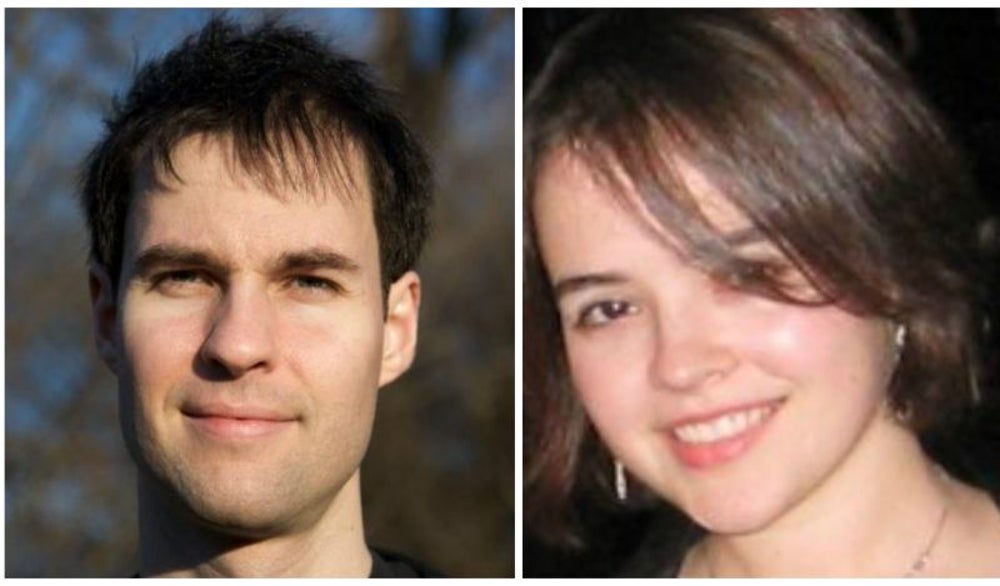 Natalia Luckyanova and Keith Shepherd together founded a 3D endless running video game Temple Run in 2011. The husband and wife team with artist  Kiril Tchangov have made some amazing games for the mobile devices, including their biggest hit Temple Run that has made their independent game company Imangi Studios extremely popular. What started as a dream job for the couple has evolved into a successful business, with Keith and Natalia now working with a team of other talented game creators.
Related Books