The Auto Industry's 10 Most Disruptive Cars Since the Model T

Will any of the cars at the 2017 New York International Auto Show leave this kind of legacy?
Next Article

The New York International Auto Show first opened in 1900, and ever since, it's been one of the most important fixtures in the auto industry. American icons Dodge, Ford and Chevy showcase their newest ideas and designs alongside international brands like Toyota, Volkswagon and Porsche. In 2017, the show opens to the public Friday, April 14 and runs through Sunday, April 23.

But, will any of the cars at this year's show have an impact like the cars on this list? Start the slideshow to see the 10 most important and influential automobiles of the past century. 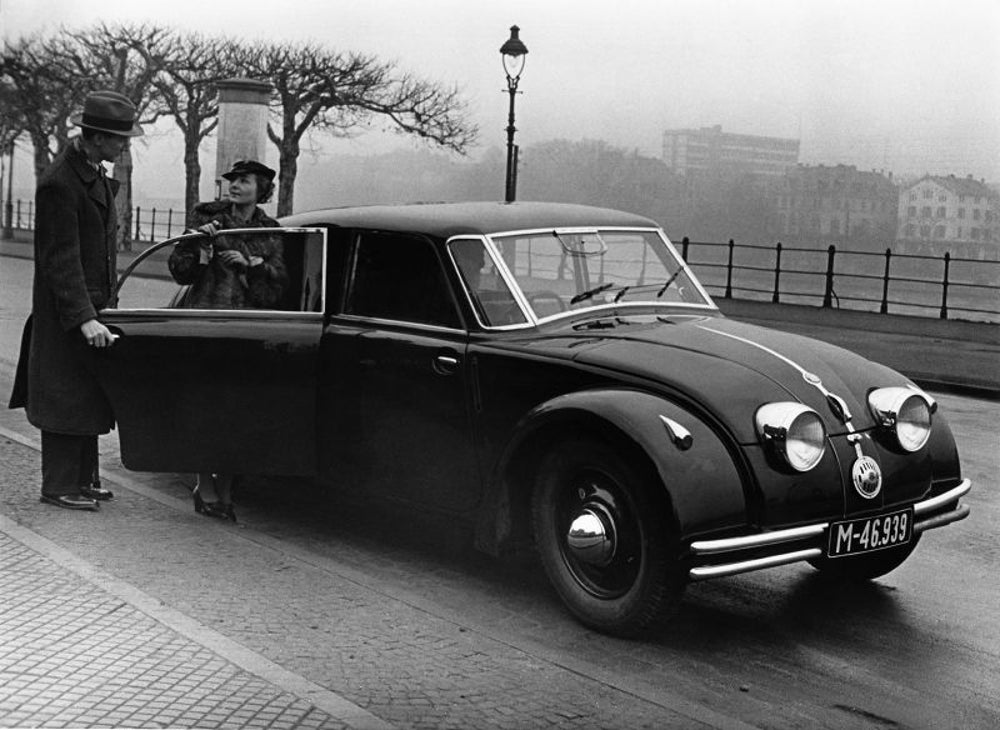 Image credit: Wolff & Tritschler | ullstein bild | Getty Images
The Tatra 77 is the oldest and worst-selling car on the list, but it's still massively influential for its emphasis on aerodynamic design, which was revolutionary at the time. Think about this: The Tatra 77, built in 1934, had a lower drag coefficient (0.2455) than a modern Tesla Model S (0.25). 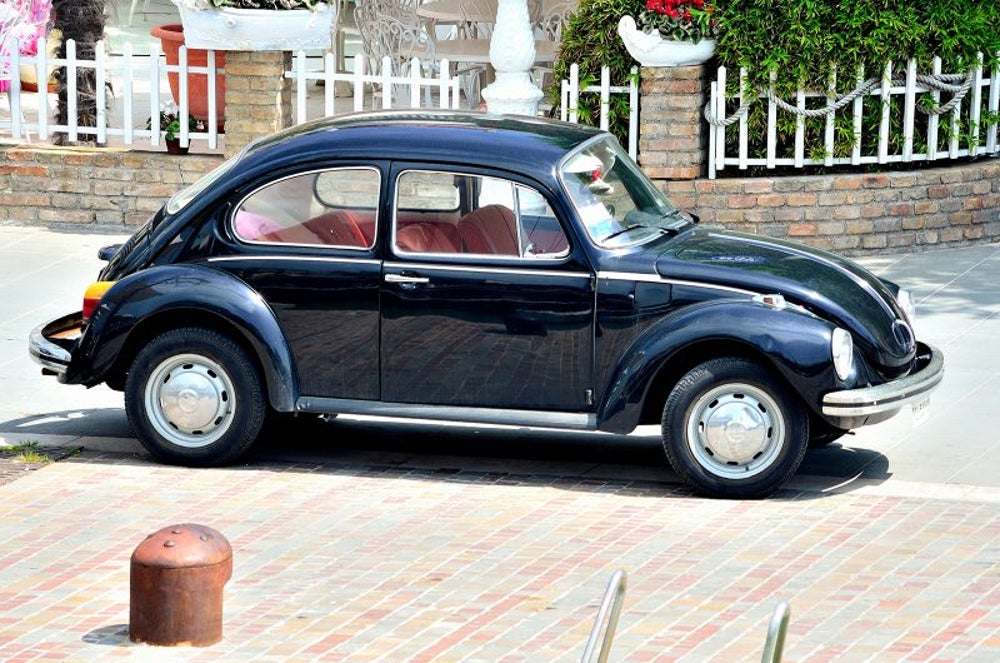 Image credit: Gianluca Prioli | Getty Images
Adolf Hitler contracted Ferdinand Porsche to build a car for the people -- a "Volskwagen" -- in 1934. Four years later, the original Beetle debuted, reaching top speeds of up to 62 miles per hour. In 1972, the Beetle overtook the Ford Model T as the best-selling car ever, and maintained that honor for almost two decades. 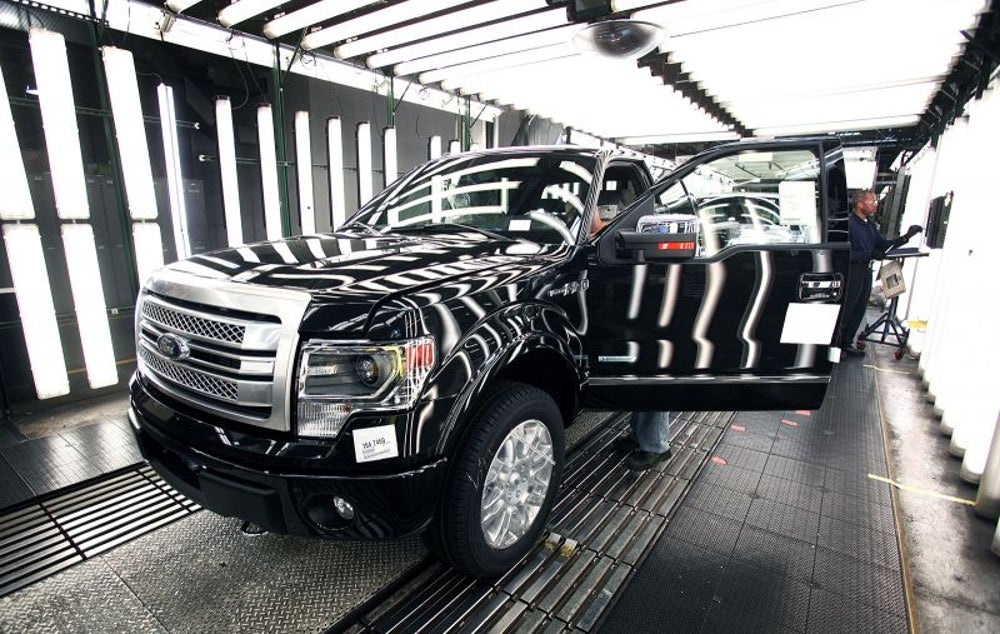 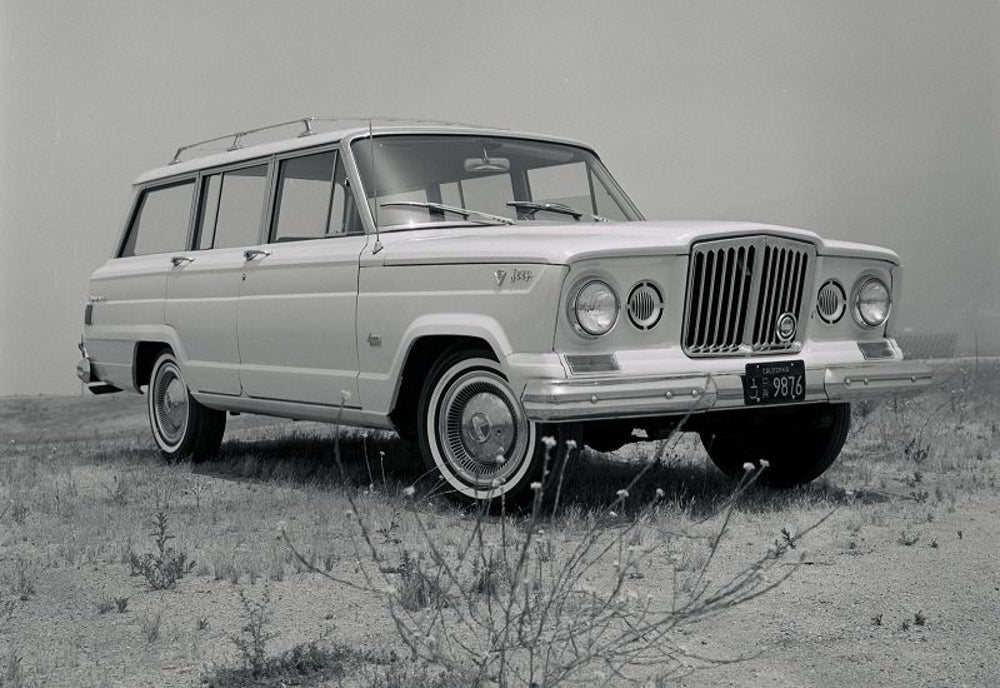 Image credit: Darryl Norenberg | The Enthusiast Network | Getty Images
One of the first full-size SUVs and one of the first luxury 4x4s, the Wagoneer was ahead of its time in all sorts of ways. It's no wonder the model managed to last for almost three decades with minimal changes before being replaced by the Jeep Grand Cherokee. 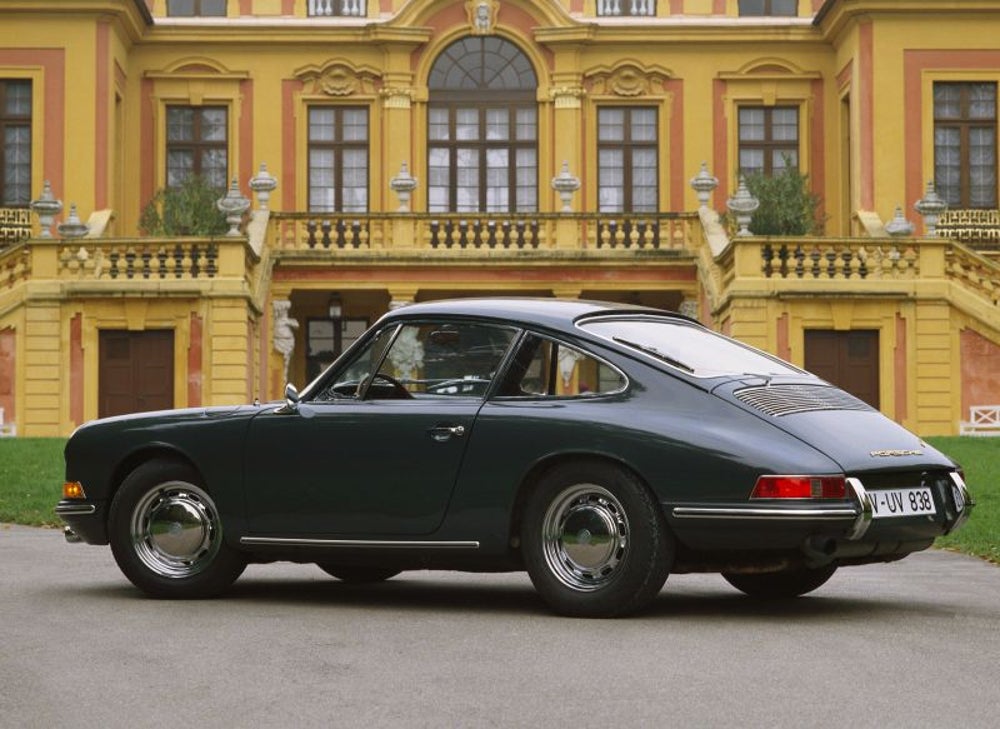 Image credit: Car Culture, Inc. | Getty Images
Watch a movie from the 1940s, 50s and 60s, and you won't see many cars that look like they can be on the road today. The Porsche 911 is an exception, and the 2017 version of the German sports car doesn't look so different from the car that debuted in 1963. 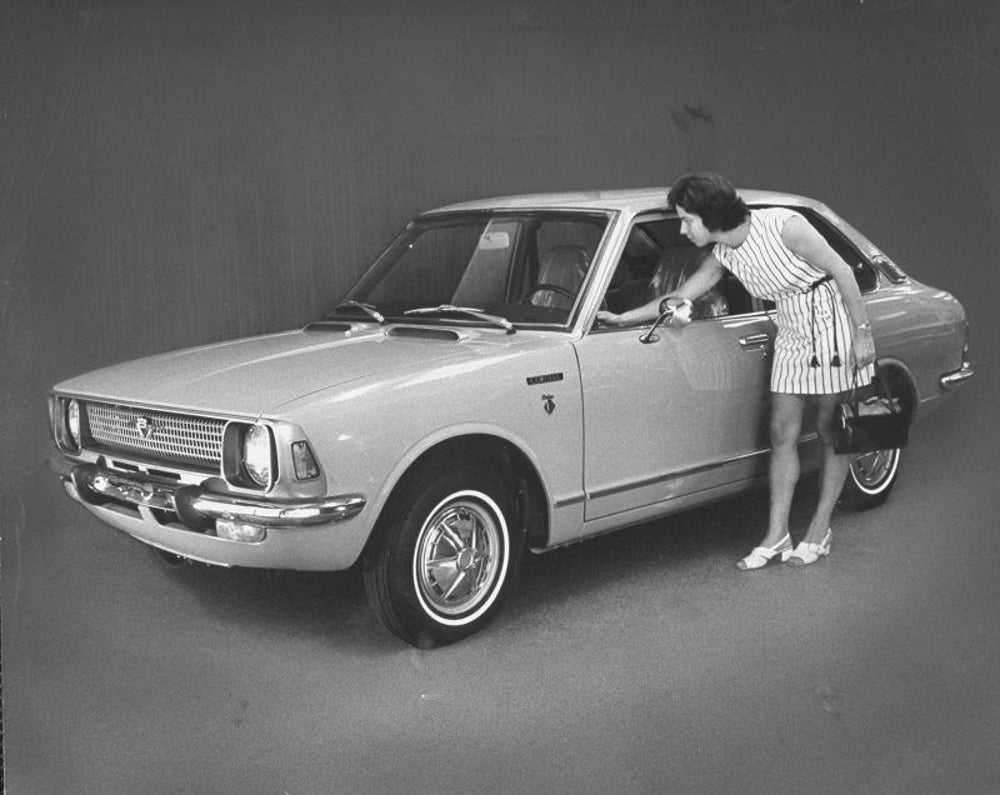 Image credit: Martha Holmes | The LIFE Images Collection | Getty Images
The Toyota Corolla was one of the first popular cars from a Japanese automaker, and helped announce the country's presence in the industry in a major way. Today, with almost 40 million cars sold, the Toyota Corolla is the best-selling automobile ever. 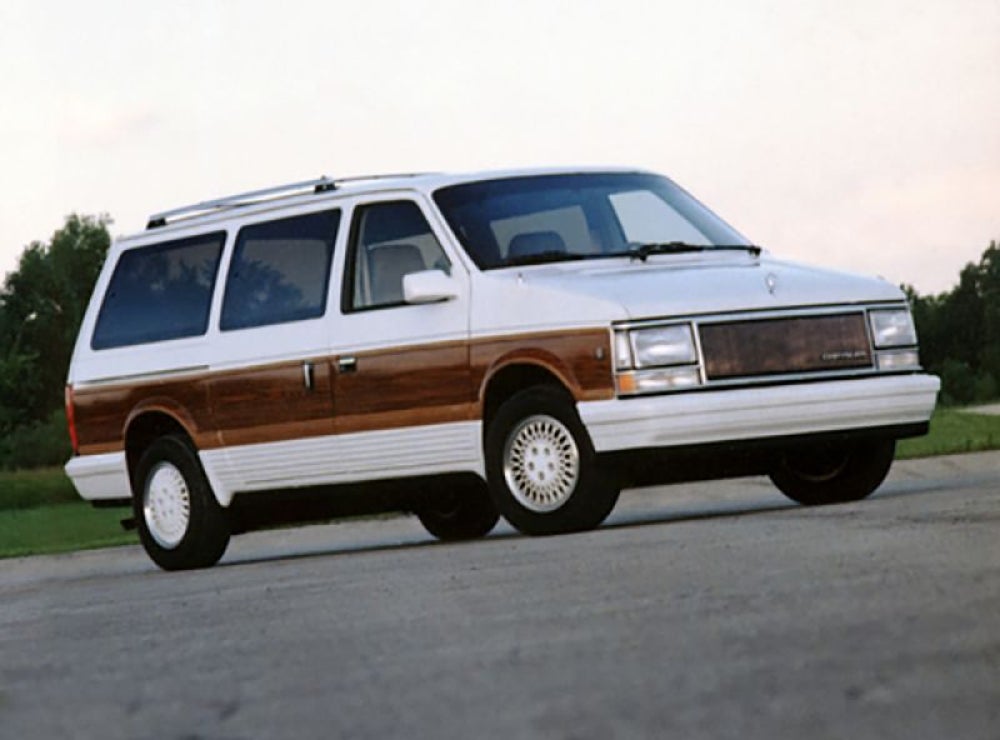 Image credit: FCA US LLC.
Laugh if you want to at its blocky design and woodgrain paneling, but the original minivan with the sliding passenger door helped bring on an entirely new type of automobile. 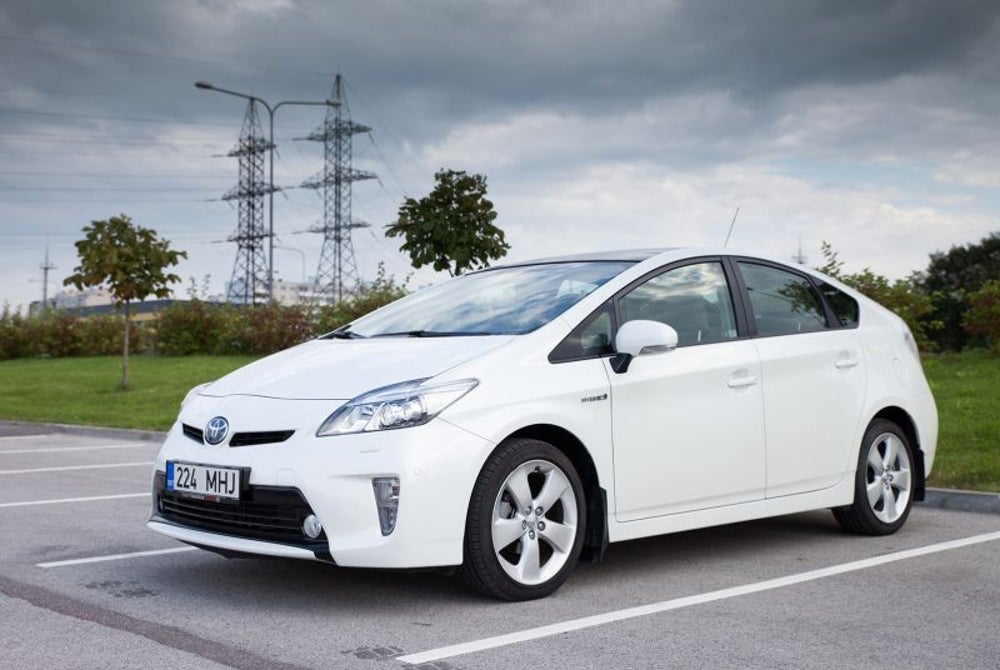 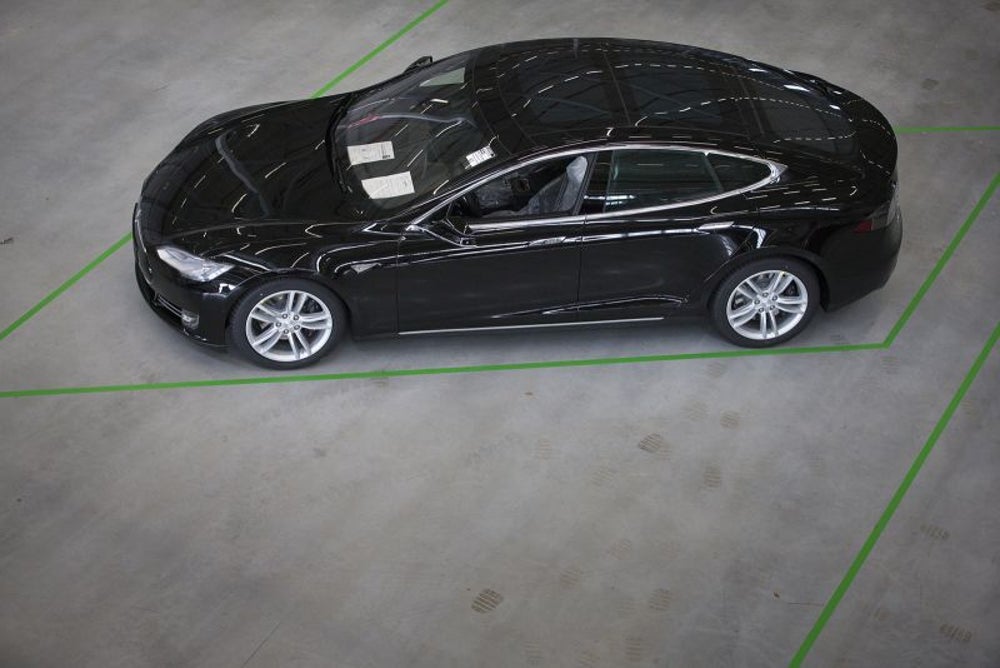 Image credit: Jasper Juinen | Bloomberg | Getty Images
The first electric car to top the monthly new car sales in any country, the Model S has been the world's best-selling plug-in electric car the past two years, and it's revolutionizing the way we think about the industry. 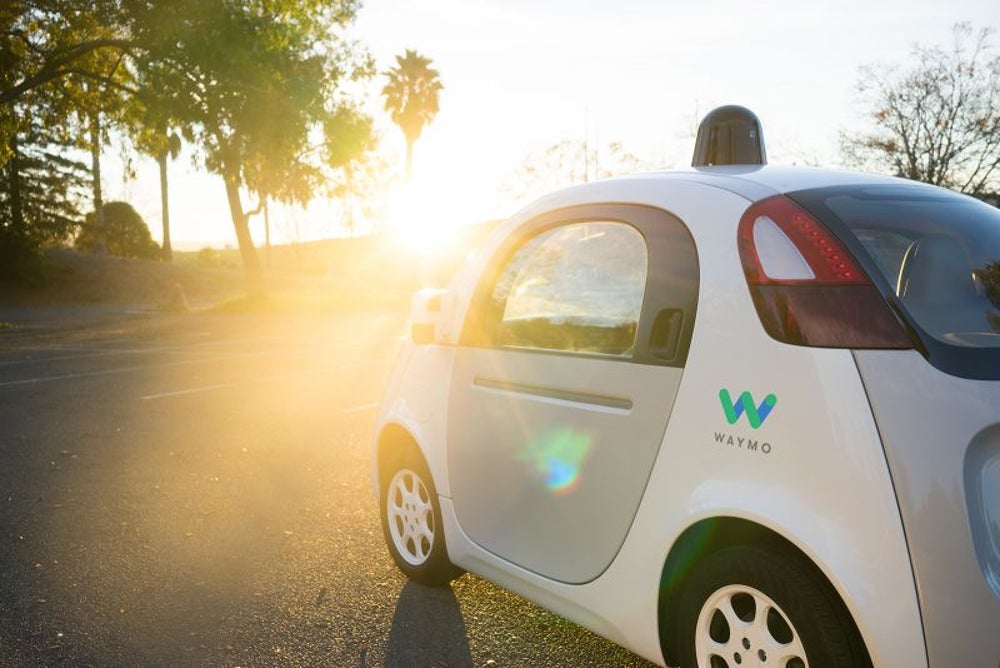 Image credit: Waymo
Alphabet subsidiary Waymo has been tantalizing us with videos of self-driving cars for a while now, but the car isn't ready for mass production just yet. That said, Waymo did show off a self-driving minivan at the Detroit auto show in January. If we're lucky, it'll be ready to show us something new in New York.
More from Entrepreneur

Check Out the Coolest Cars and Concept Vehicles at CES 2018

Driven to Succeed: How an Entrepreneur's Love of Cars Led to a Lifetime of Success

How Dodge Quietly Created the Fastest Production Car Ever Made