There's much to be learned from the former U.S. President.
Next Article

There’s much to be learned from Barack Obama, the 44th president of the United States. As America’s first black president, Obama’s presidential victory changed the world we live in -- and marked a major day in history.

From 2009 to 2017, Obama was the leader of our country. But he is also a Columbia University grad, Harvard law grad, a professor at the University of Chicago Law School, an influential attorney and a state and U.S. senator. Obama’s achievements are nothing short of amazing.

It’s easy to say that the former president knows a thing or two about success, leadership, motivation and hard work.

Become inspired with these 10 quotes from Obama. 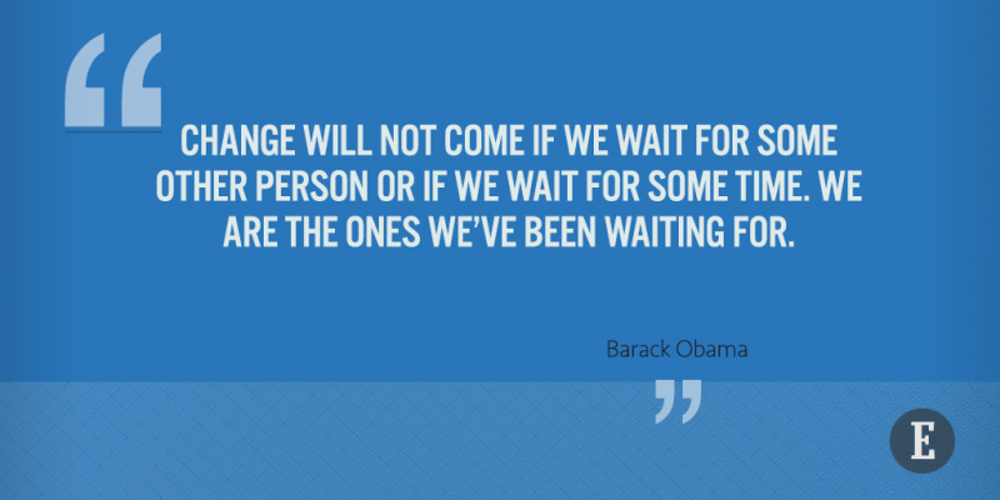 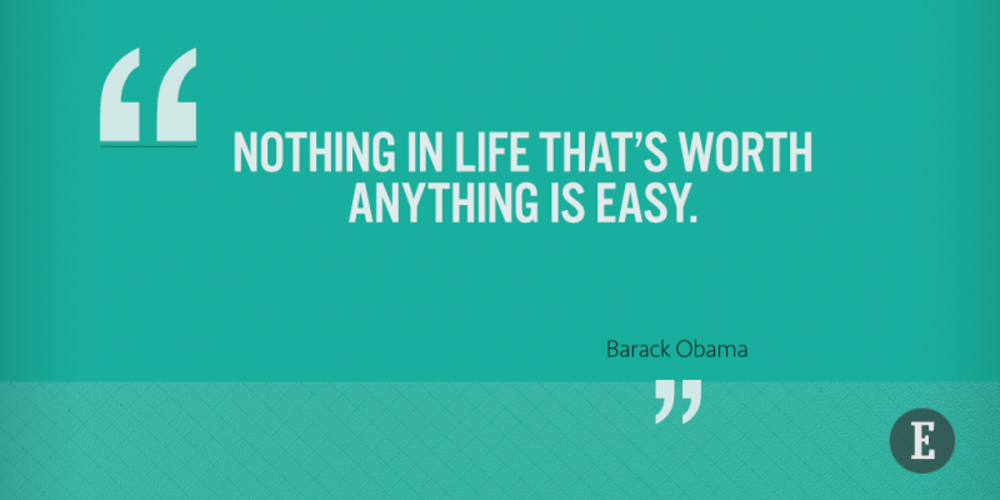 “Nothing in life that’s worth anything is easy.” -- Barack Obama 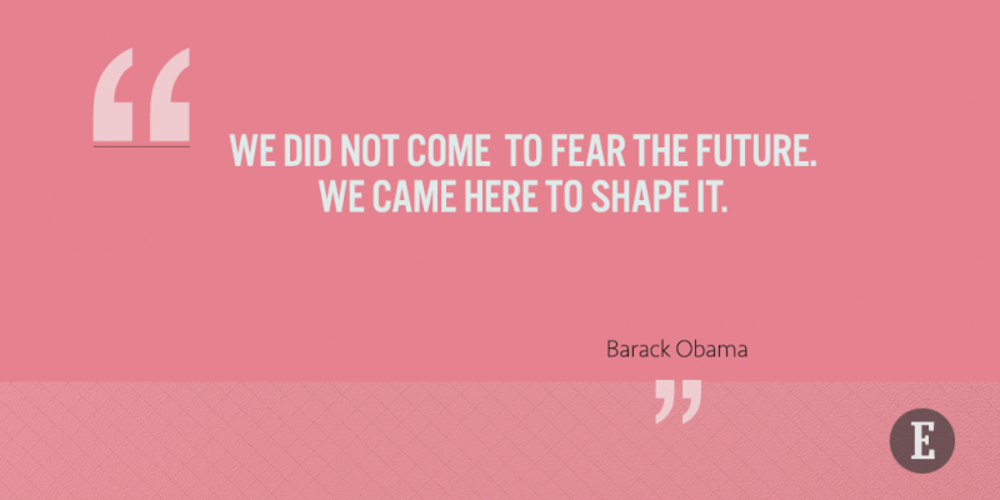 “We did not come to fear the future. We came here to shape it.” -- Barack Obama 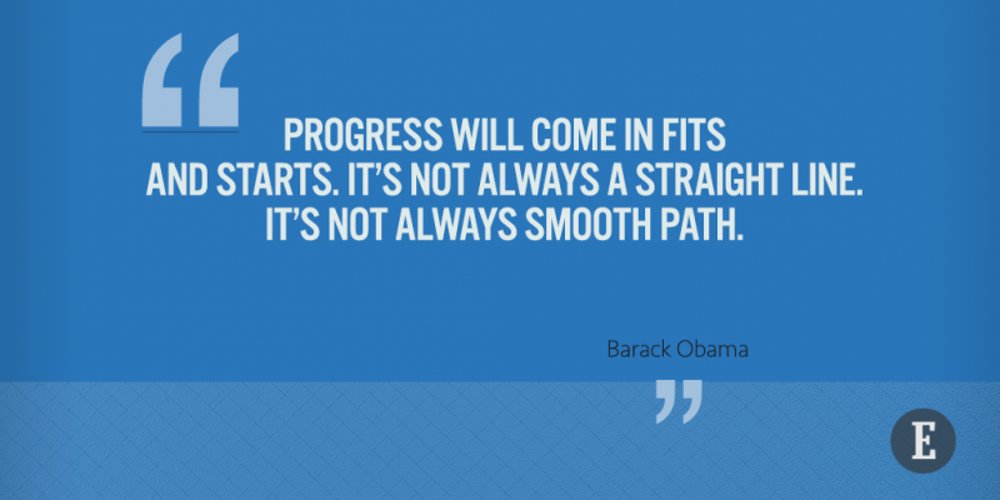 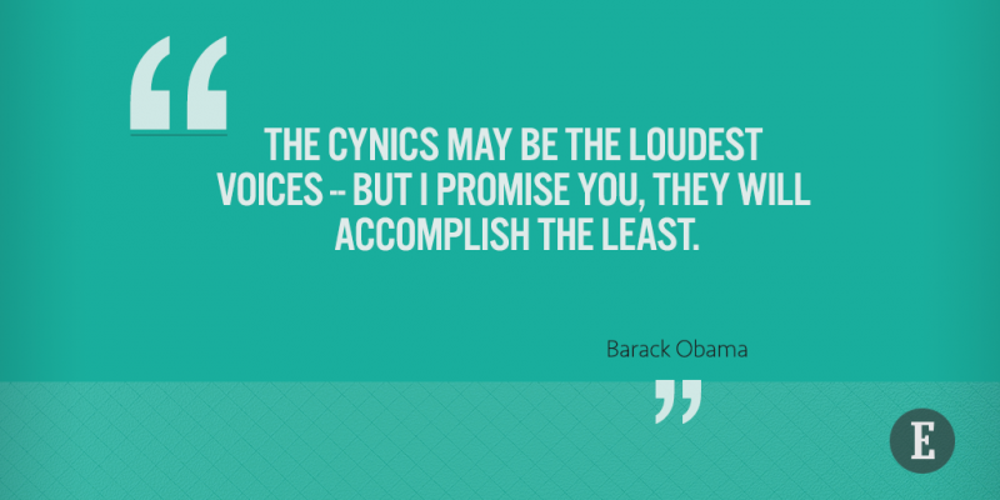 “The cynics may be the loudest voices -- but I promise you, they will accomplish the least.” -- Barack Obama 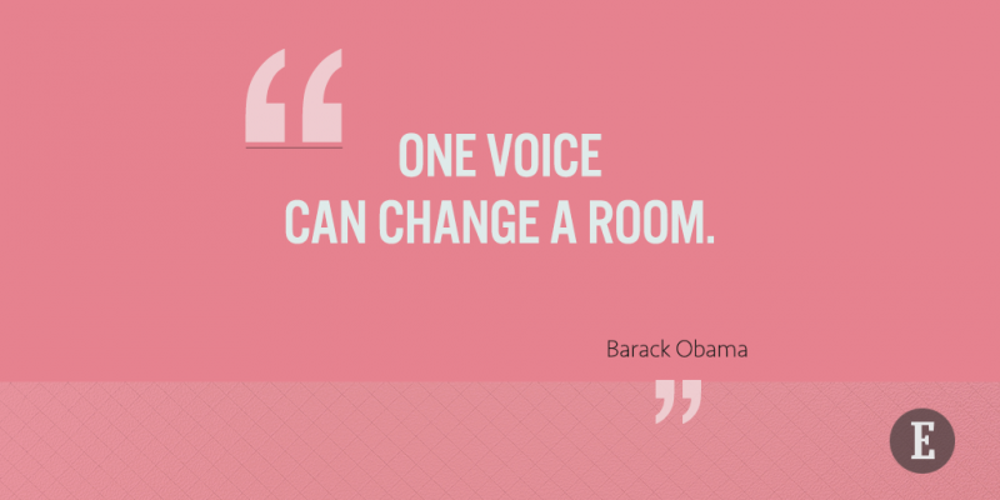 “One voice can change a room.” -- Barack Obama 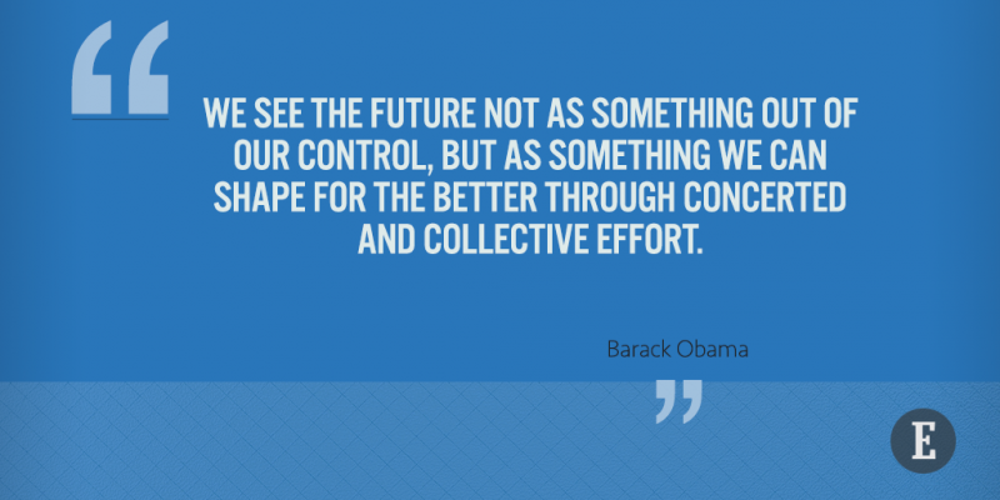 “We see the future not as something out of our control, but as something we can shape for the better through concerted and collective effort.” -- Barack Obama 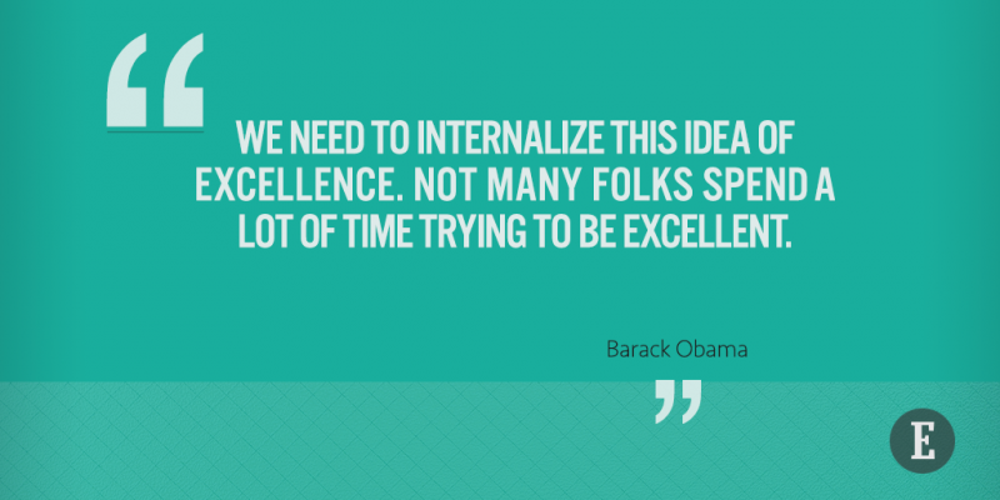 “We need to internalize this idea of excellence. Not many folks spend a lot of time trying to be excellent.” -- Barack Obama 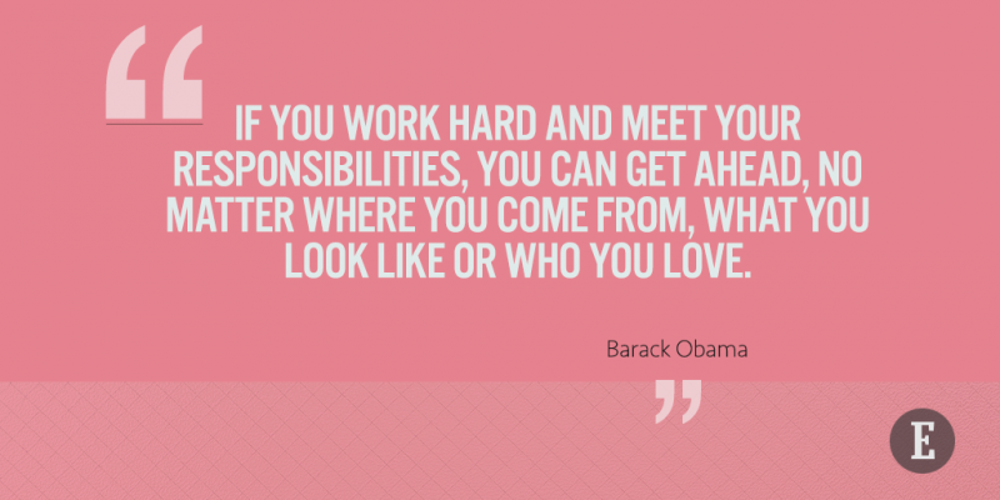 “If you work hard and meet your responsibilities, you can get ahead, no matter where you come from, what you look like or who you love.” -- Barack Obama

Related: These 11 Steve Jobs Quotes Will Motivate You to Change the World 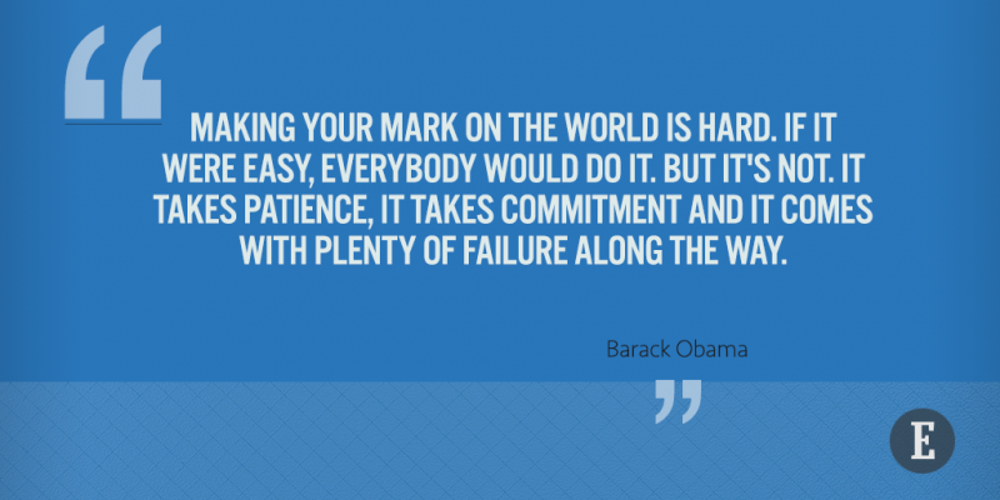 “Making your mark on the world is hard. If it were easy, everybody would do it. But it's not. It takes patience, it takes commitment and it comes with plenty of failure along the way.” -- Barack Obama