India’s successful business entrepreneurs have always nurtured a special bond with B-Town biggies, rubbing shoulders with who’s who of the industry in social events and meetings. Some of the leading businessmen have also managed to win the hands of Tinsel town beauties in marriage with their charming personality and striking guts.

From the power couple of the Reliance empire, Anil and Tina Ambani, to one of Bollywood’s hottest jodis — Micromax founder Rahul Sharma and Bollywood diva Asin — the list of India’s coolest business founders and CEOs tying the knot with industry head-turners is a long one.

Check out the list of Indian entrepreneurs happily married to B-town actresses and scaling heights of popularity together. 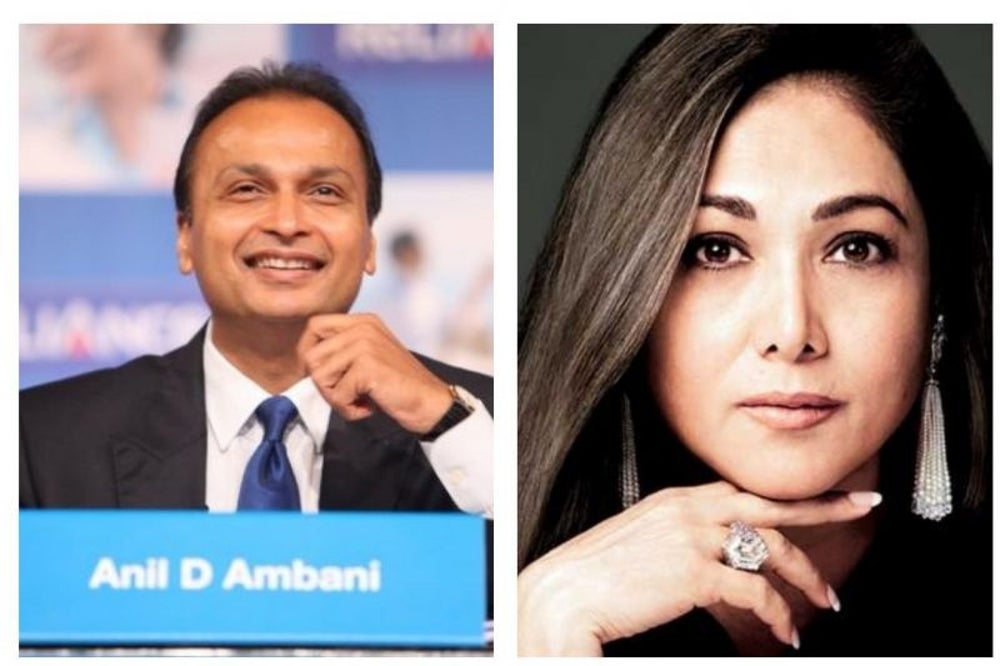 The beautiful love story of Reliance Group co-owner Anil Ambani and Tina Munim, one of Bollywood popular actresses of the 80s, is so real and tender that you would think the two were just meant for each other. Tina was at the peak of her career when she met Anil in a Gujrati wedding for the first time. Their love blossomed following a few frequent meetings, culminating in a partnership for life. 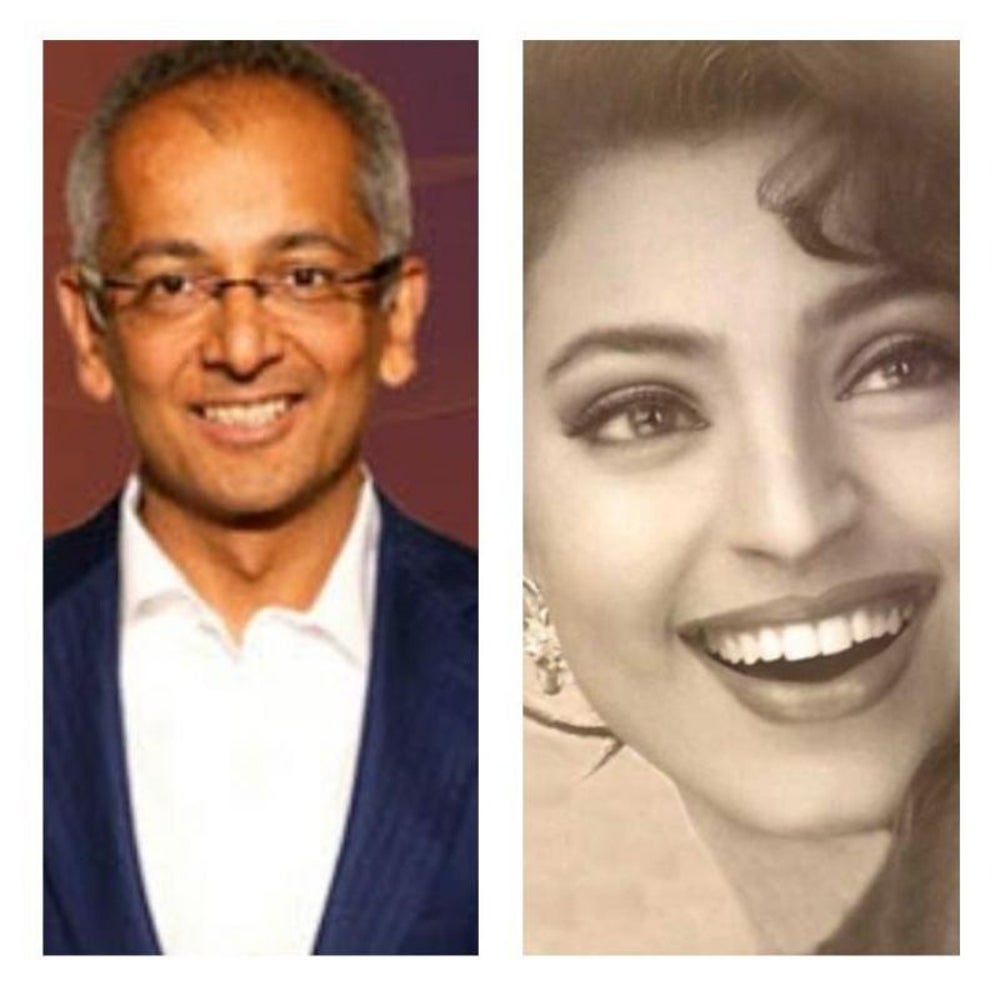 Mehta Group director Jay Mehta met Juhi Chawla in South Africa, where she was shooting for her film 'Karobar’, directed by Rakesh Roshan. It was Roshan who, as per reports, introduced Juhi to his dear friend and the director of the group's Indian Operations. After the sudden demise of Mehta's first wife, Juhi grew close to him and the duo got married in 1995. 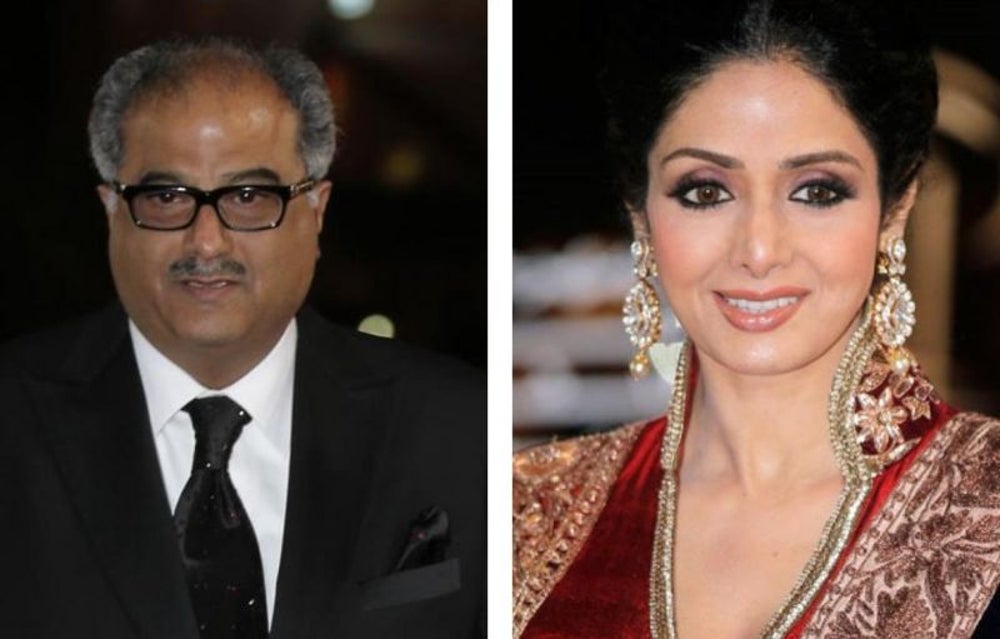 Boney Kapoor, an entrepreneur-turned-leading producer in Bollywood, met reigning queen of the 80'a Sri Devi when both were at the zenith of their careers, and fell in love. The couple tied the knot after years of knowing each other. BSK Network and Entertainment Pvt Ltd is the couple's brain child. The company has grown steadily to become one of the leading entertainment companies in the industry. 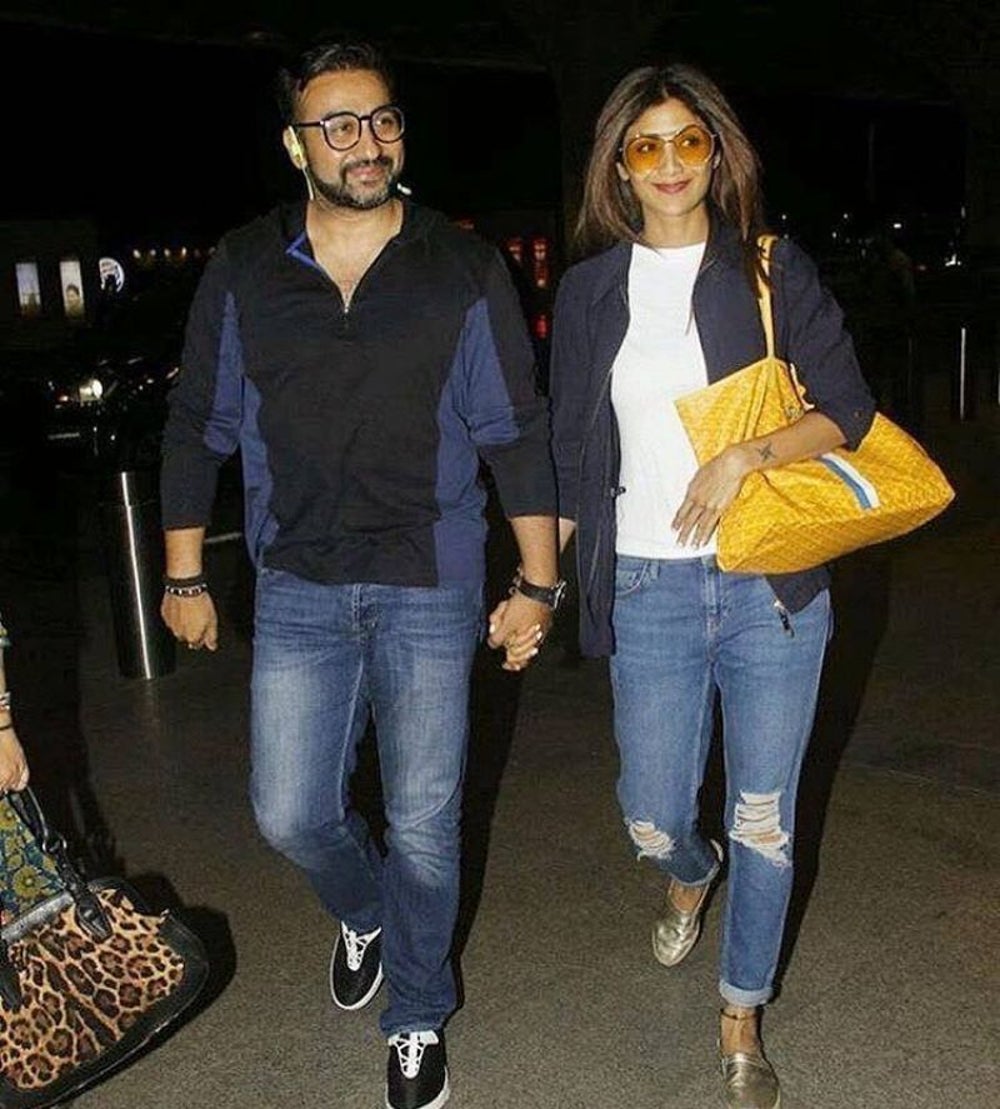 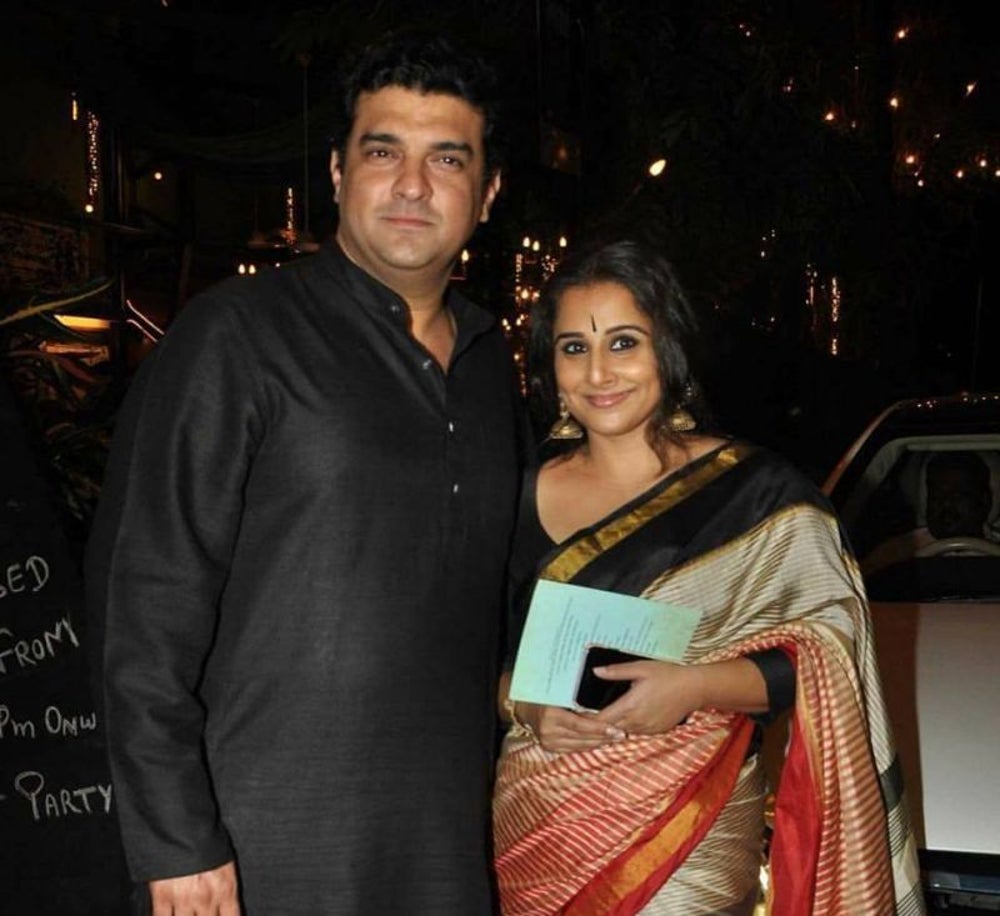 An Indian film producer and managing director of The Walt Disney India, Siddharth Roy Kapur tied the knot with famous actress and Padma Shri awardee Vidya Balan in 2012. Vidya was at the peak of her career when she received the marriage proposal from Kapur. 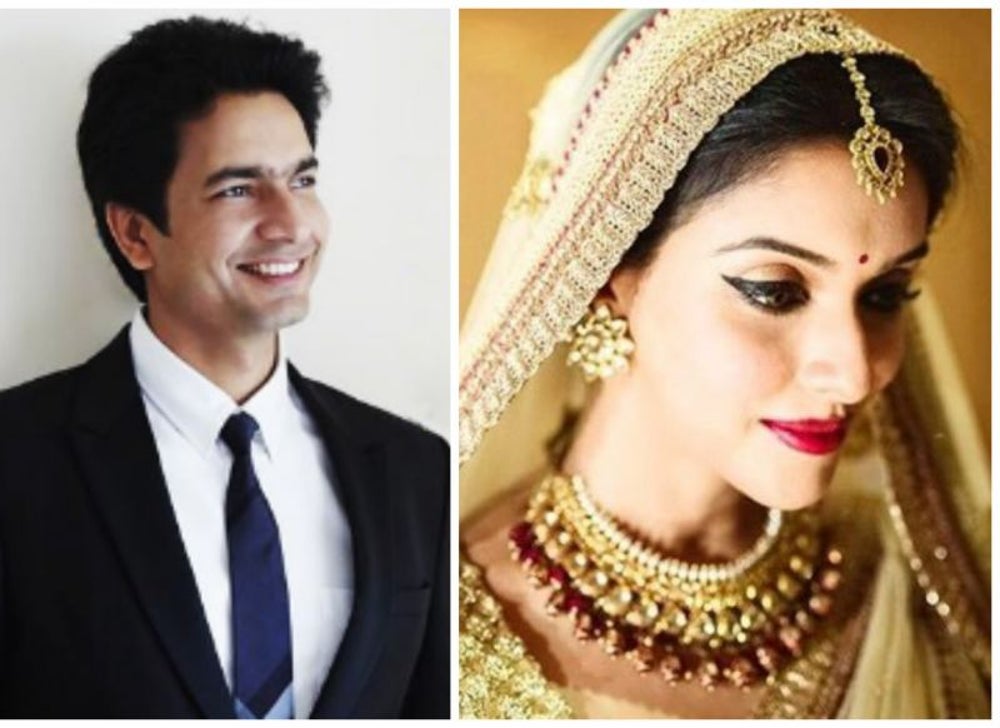 Founder of YU Televentures and the Co-founder of Micromax Informatics Rahul Sharma got married to the famous Bollywood and Telgu film industry diva, Asin, in a private yet grand wedding ceremony in 2016.
Related Books

Here's How This Bollywood Film Producer Evaluates A Script

#4 Key Turning Points in the Career of Bollywood's favourite Baba