PR Disasters That Global Companies Found Hard to Deal With

In the sturdy corporate world a company’s image is fragile as news of success, failure and PR disasters fly simultaneously, thick and fast. Social media makes things worse with scandals spreading like wildfire. But there is a saving grace — a spark fizzles out almost as quickly as it is ignited with too many things happening in the world.

Social media platforms have short-time memories and forget even the most glaring of all embarrassing tales in their rush to move on to the next big story.

April 2017 has been a jinxed month for global companies like United Airlines and Uber, among many other top-notch brands, with the number of bizarre incidents trolling on the social media, which weren’t just unpleasant but nasty in its true sense.

Here are few recent PR disasters which have created a real havoc in denting companies’ reputation. 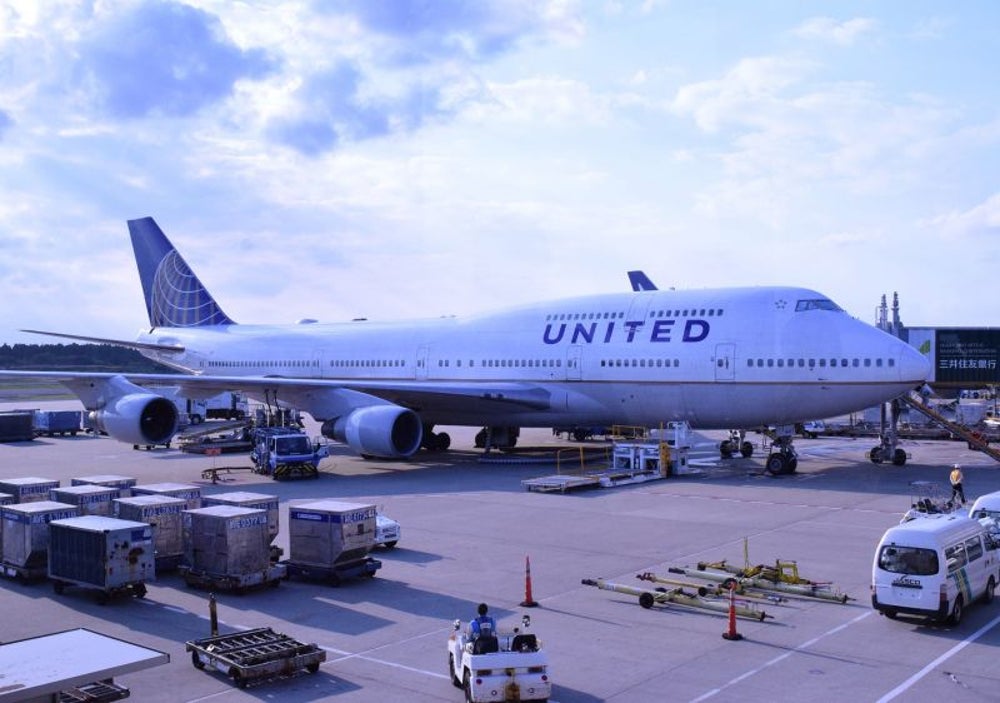 United Airlines was on the news for all the wrong reasons.

A video, showing a passenger being dragged out of the plane, made the rounds on the social media sometime ago. Death of a giant rabbit and scorpion found on flight are just a few on the list of UA’s PR disasters this year.

This year started on rock note for the company. A Paris-bound passenger ended up in San Francisco. Another flyer's trip was cancelled after he was taped having an argument with one of the UA employees.

The most recent news was a scorpion being found on the plane. 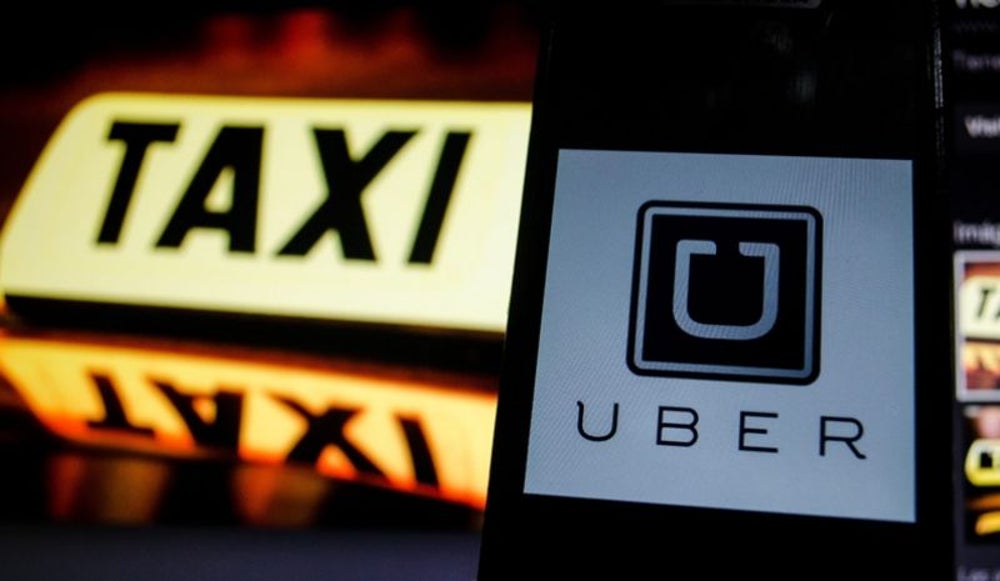 Taxi service provider Uber has been on the headlines for a number of times and the negative publicity has dented the company's image badly. The number of cases filed against Uber along with a host of PR disasters have shaken the company to the core. Recently Uber's President Jeff Jones had also quitted.

The firm has been accused of intellectual property theft by Google. It was reported that the US Justice Department had launched a criminal investigation against Uber for deceiving authorities in markets, where the company faced restrictions. The company also faced charges of spying on rivals, discrimination and sexism. 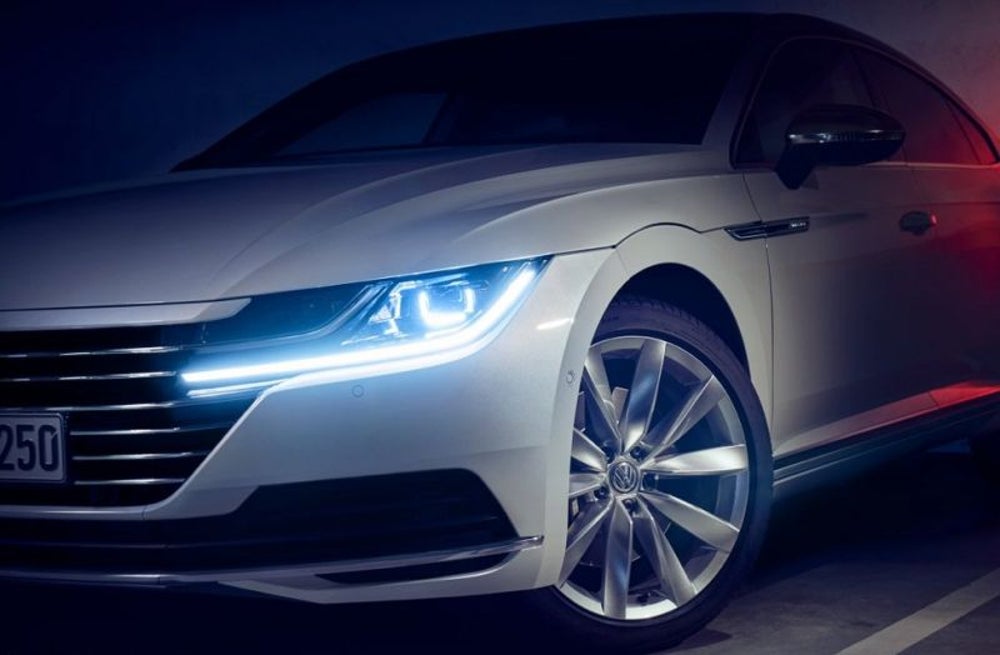 Though its emission scandal surfaced in 2015, but Volkswagen (VW) was reportedly cheating on emissions for years. According to media reports, VW had fitted illegal software to its diesel vehicles to cheat the emissions tests. Diesel vehicles brought by VW were emitting gases 40 times higher than the permissible limit. The incident was a setback for the company.

It is still facing global backlash and multiple suits are filed against it. However, the PR disaster has not stopped it from overtaking Toyota as the world's largest carmaker, nor has it permanently hit its profit-making abilities. 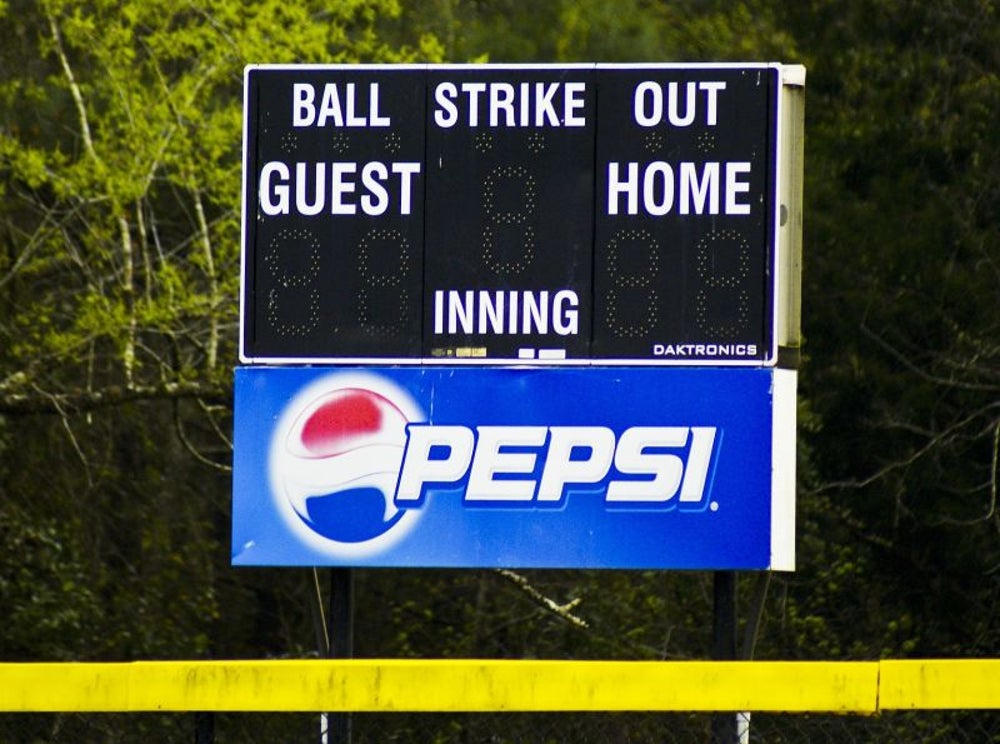 One of the world’s largest food & beverage giants, Pepsi has faced free fall and negative publicity.

But an advertisement released on the social media landed the company in real trouble in the first week of April. The commercial featured TV star Kendall Jenner as a model-turned-protester trying to calm down a police official by handing him a can of Pepsi. The ad went viral on social media for making a wrong impression of recent protests in the US. Although the commercial was just a gaffe, but the timing of its release apparently caused a lot of trouble for Pepsi's brand image. 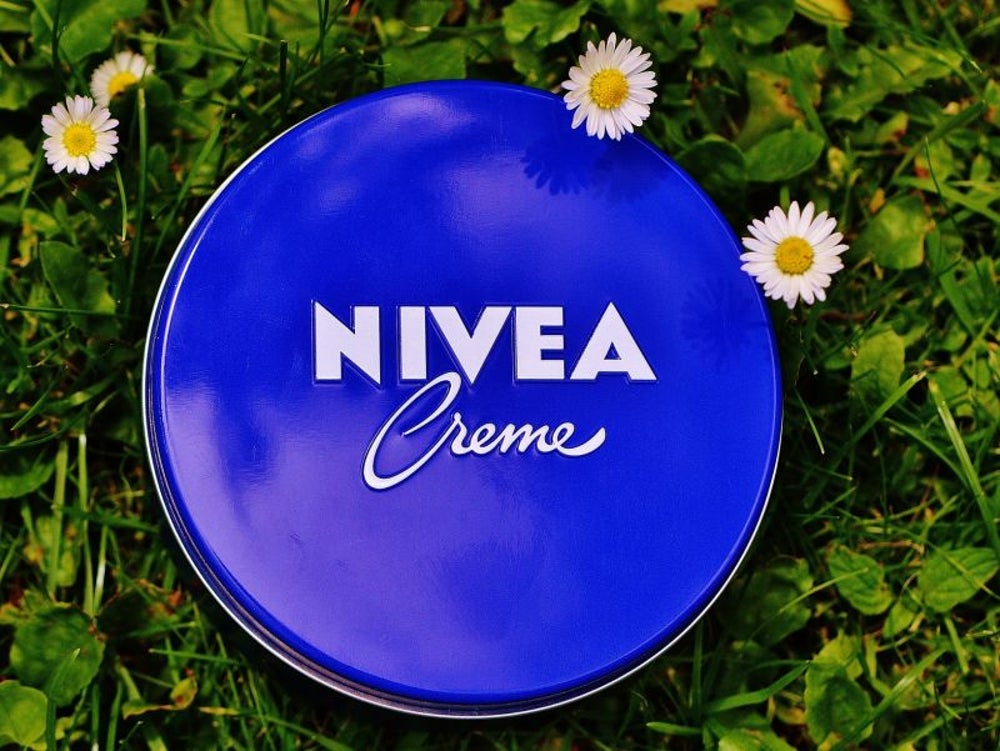 The German personal care brand faced a fiasco for its advert posted on Nivea's Facebook page in the first week of April. It showed a woman with black hair sitting, but not facing the camera. The overlaid text read: "White is purity."

The advert grabbed instant attention and went viral after a number of people dubbed it as 'rascist'.

The company has apologized for the same and has removed the ad from its social media pages.

4 Ways Your Business Should NOT Respond to an Online Petition