Today’s entrepreneurs are a tech-savvy tribe, fast mastering the art of introducing themselves in a crisp language on social media, often to share their knowledge with newcomers. They have accomplished the prowess of encrypting their insight through carefully worded messages that are well within a limit of 120 characters on Twitter.

They have become global trendsetters with their peculiar style of tweeting that has set the tone rolling on the social media.

The Entrepreneur India lists 2017’s top 9 digital influencers on millennials, who share their experience. The newcomers have learnt a lot from them in the arena of entrepreneurship. 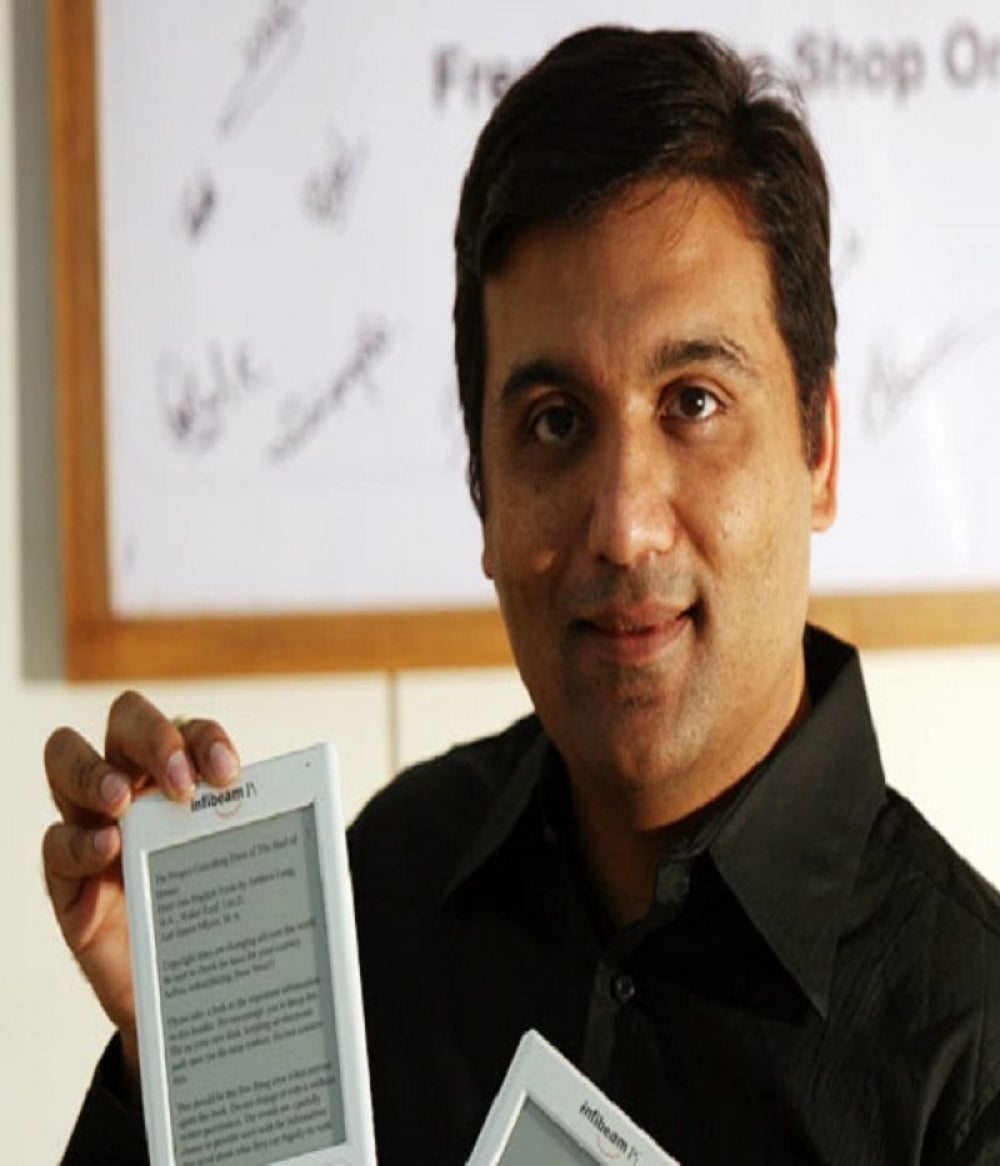 An ex-Amazonian, Mehta decided to leave his lucrative job to fulfill his dream of starting something of his own. What makes his story more dramatic is that he sold off his assets (including his home) to start his venture Infibeam.

Today, Infibeam is reportedly one of the top online retailers. Mehta is currently working on his second project, ‘Build a Bazaar’ a technology platform for brands which are looking to be a part of e-tail. His second entrepreneurial adventure already has around 1,000 brands on board.

In a very short span, his two projects have gained a lot of traction prompting Mehta to share his tale on social media. 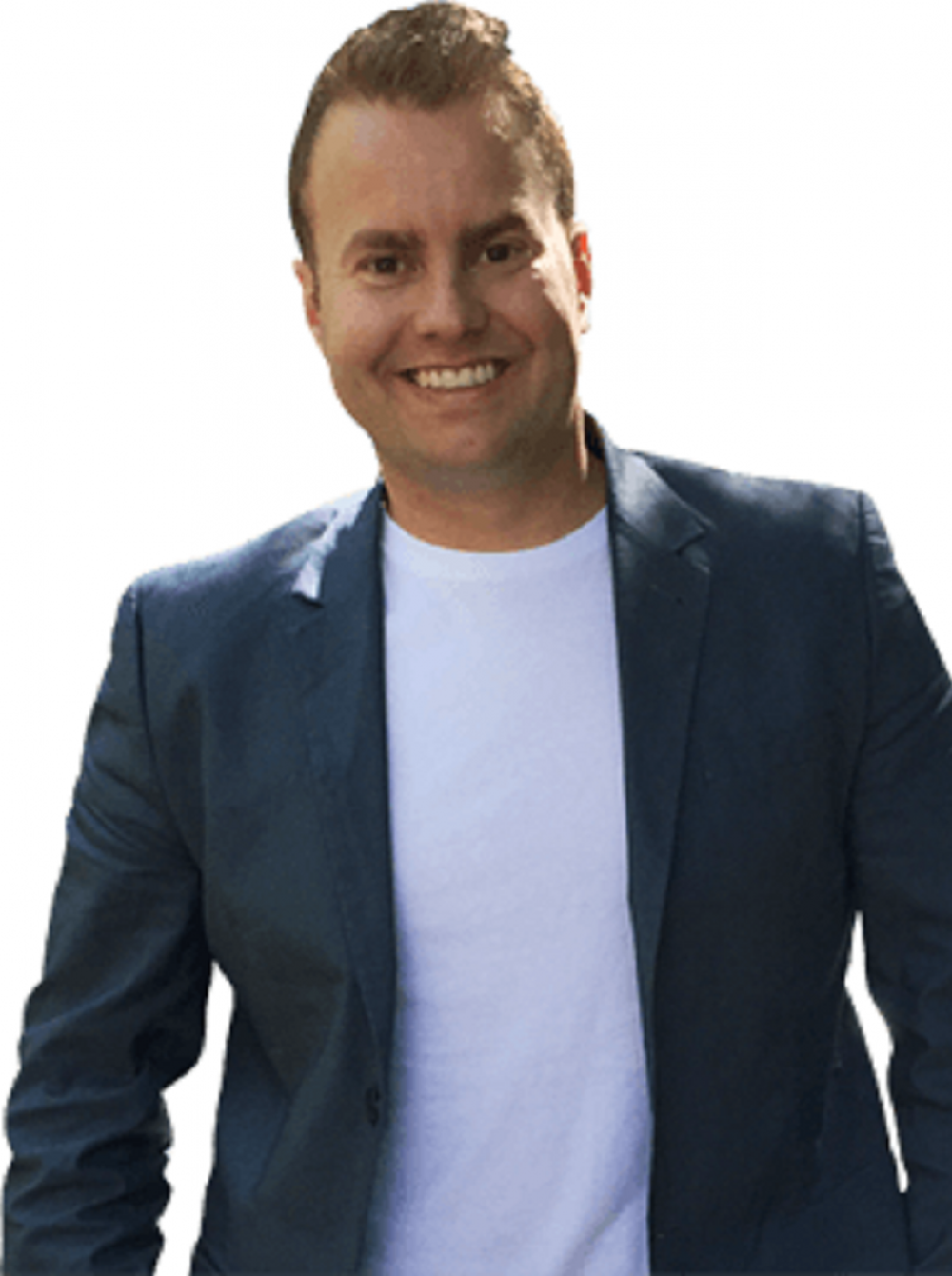 Known as an entrepreneur, connector and a big-time online influncer, John Rampton has a huge fan following on Twitter. Rampton was recently ranked #3 on the list of Top 50 Online Influencers in the World by the US Entrepreneur Magazine. He is also being regarded as a blogging expert by Forbes.

Rampton has also featured in the list of Top 10 Most Influential PPC Experts in the world for the past three years. He currently advises several companies in the bay area. 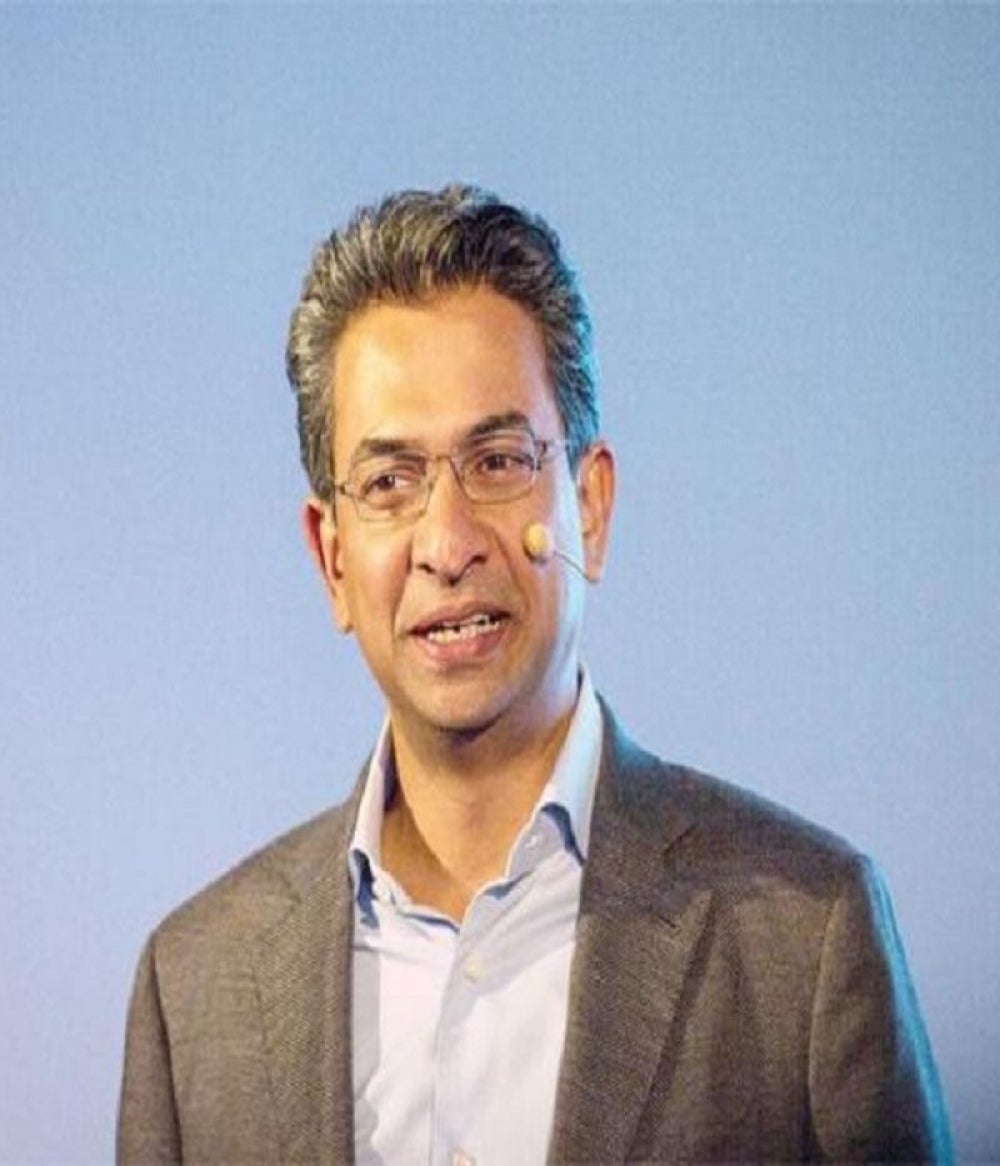 An entrepreneur-cum-venture capitalist, Anandan is the MD of Google India and helps start-ups in sectors like software and Internet & mobile grow into viable businesses through his funding.

Anandan is known for his mentorship and angel investment in start-up ecosystem. In the past six years, he has mentored and invested in over two dozen start-ups. 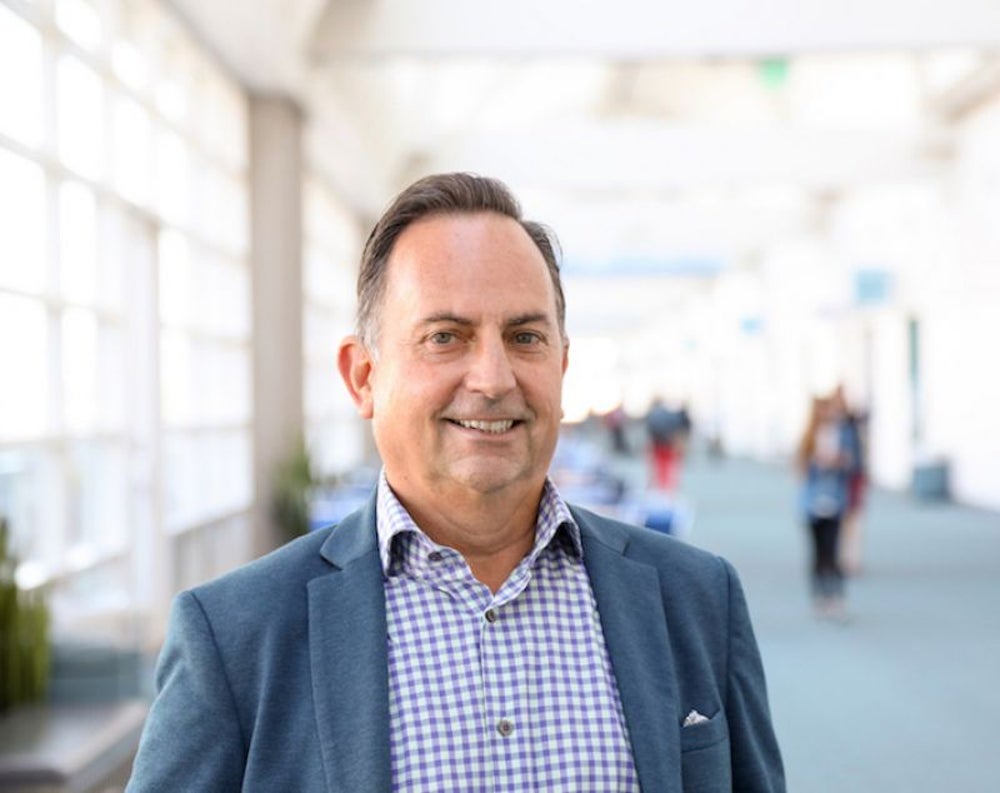 Realizing it early that the rise in popularity of social media network will be a big game changer, Jeff started playing the role of a digital marketer and speaker in 2009. He started his journey with a mere $10-investment project, sharing his views and insights on how to use networks to you’re your business.

In a short span, the platform turned out to be a real game changer and now Jeff tops the list of digital influencers on social media as per renowned media publications. 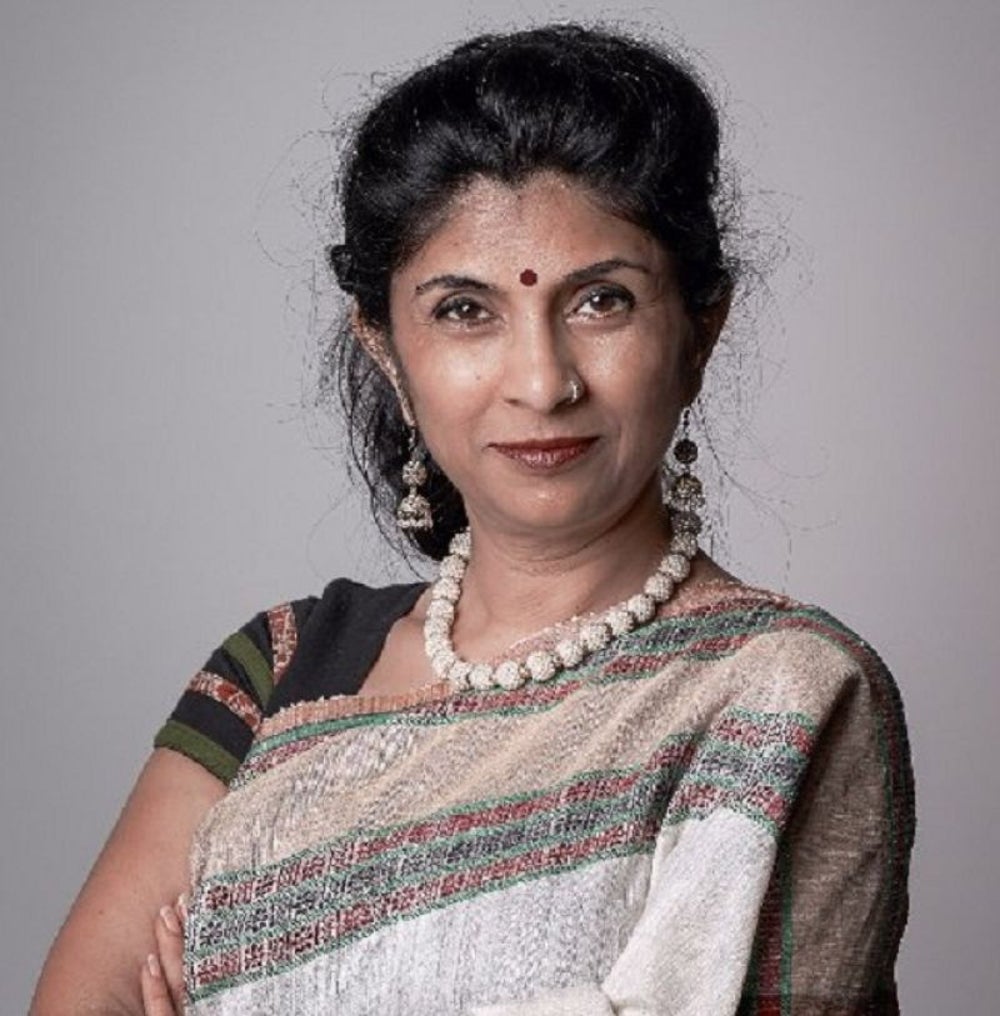 Way back in 2006 when India was reporting a barrage of start-up stories, Vani Kola, an NRI entrepreneur, came to India after spending 22 years in the US.

In a very short time she embarked on a new journey by building her own fund in partnership with Pentium chip inventor Vinod Dham.

Kola is now one of the most active investors on the Internet and one of the few female investors from India who helps in mentoring and funding start-ups. 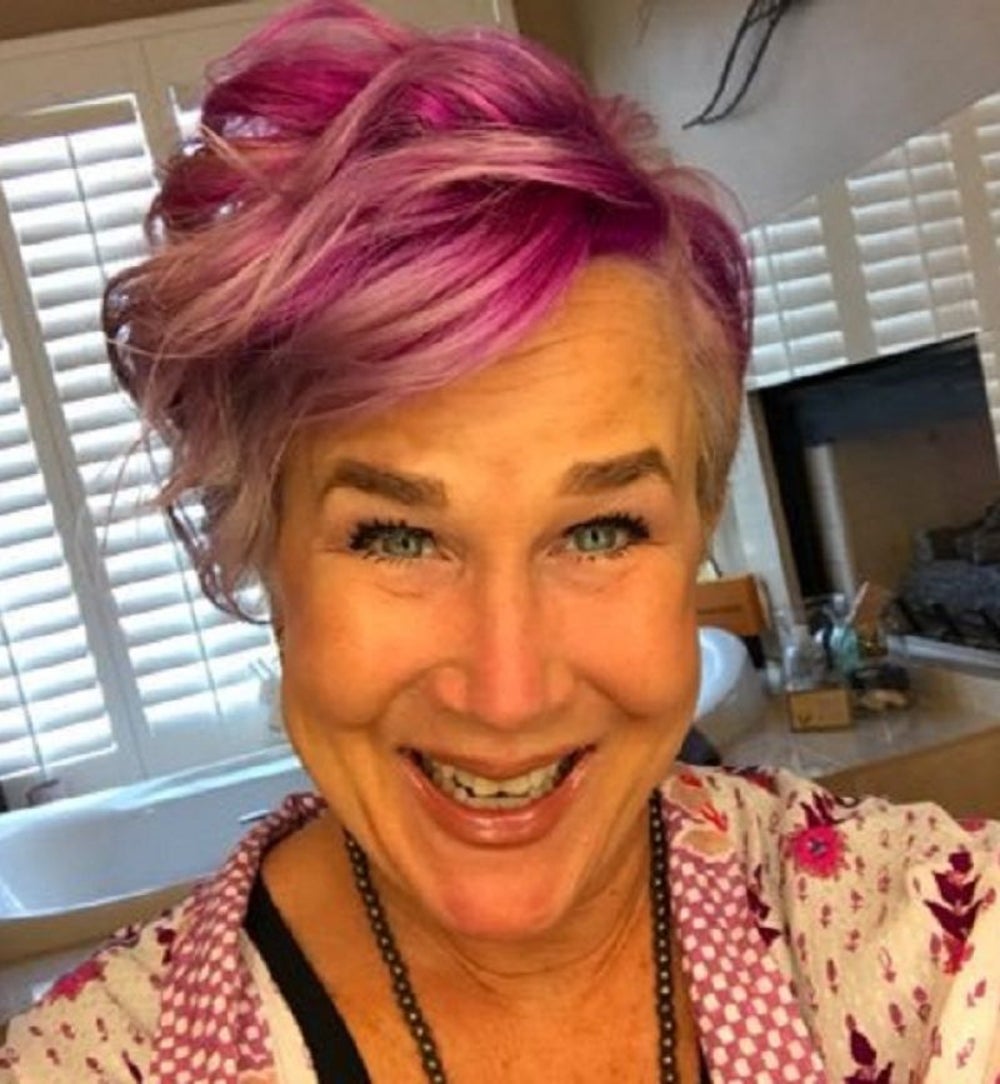 A digital media marketing expert, Sandri Krakowski is regarded by many esteemed media publications as top social media influencer. Krakowski made history with her online, social media presence, connecting with more than 700,000 clients in less than 19 months. 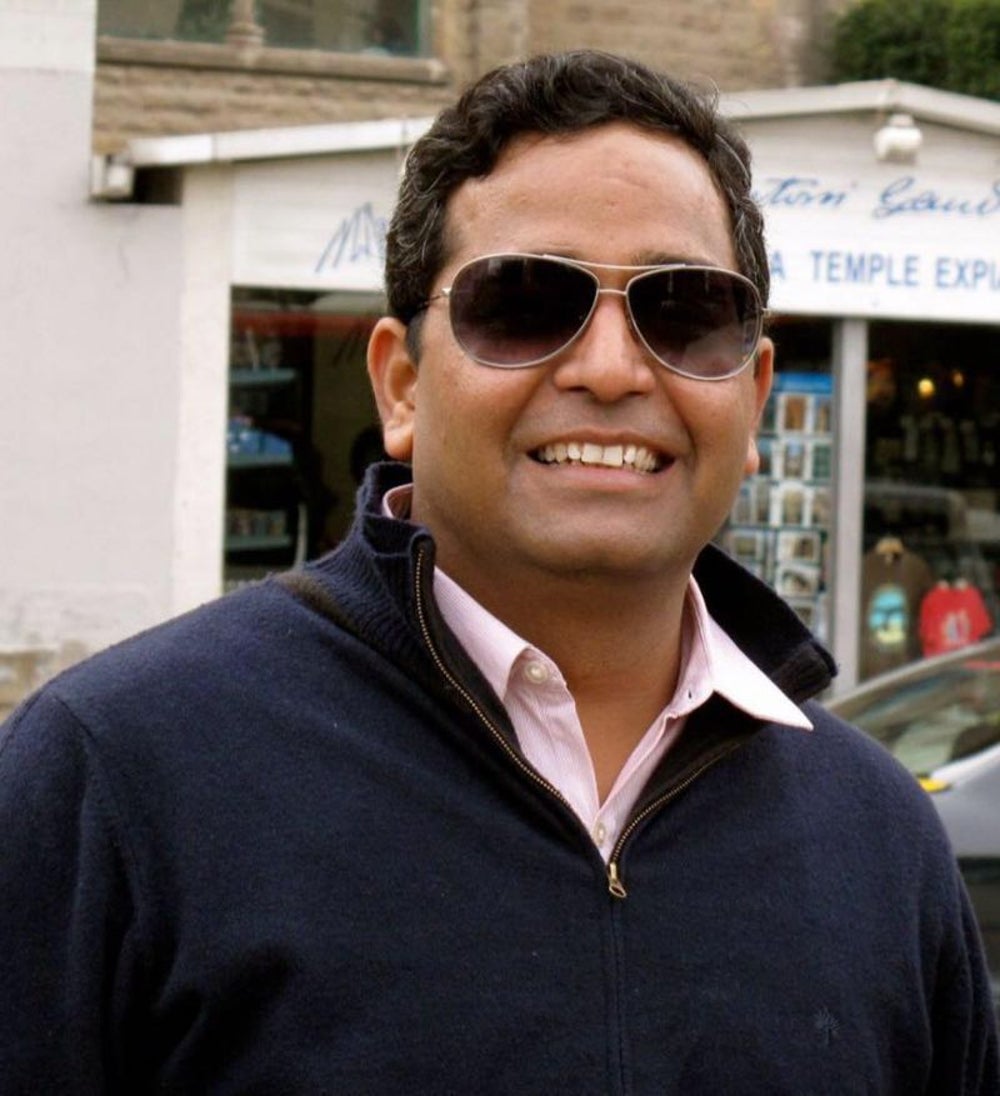 The Indian entrepreneur of 2016, Vijay Shekhar Sharma, popularly known as VSS, was the man behind digital payment fever with his Paytm that gripped the nation following the demonetization move by the Government of India as a decisive step towards cashless economy.

A B-tech graduate from Delhi, VSS was always passionate about entrepreneurship. The entrepreneurial bug prodded VSS to start One97 Communications after his several stints with other ventures, which could not turn out well.

His love for digital and his unwavering passion for entrepreneurship helped him carve Paytm, which went on to set digital payment trend in India. VSS is as quirky in his tweets as he is in his personal life. 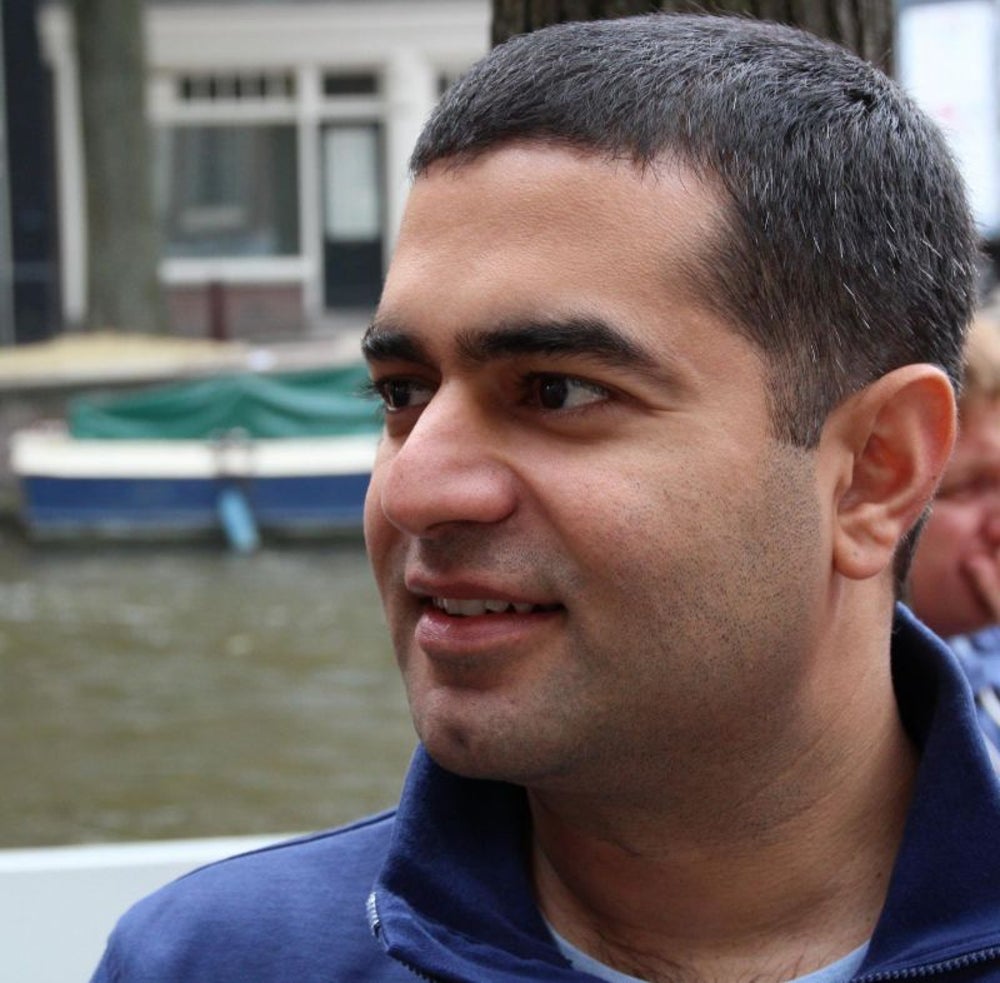 Shailendra J Singh is a Managing Director at Sequoia Capital India Advisors, which is country's one of the biggest investing firms. Working for more than a decade at Sequoia Capital, Singh now majorly focuses on Consumer Internet/Mobile and Enterprise investments, from seed stage to early growth capital.

His prior investments also include Freecharge (acquired by Snapdeal), GlobalLogic (acquired by Apax Partners), Infoedge (NSE:NAUKRI) and eClerx (NSE:ECLERX). 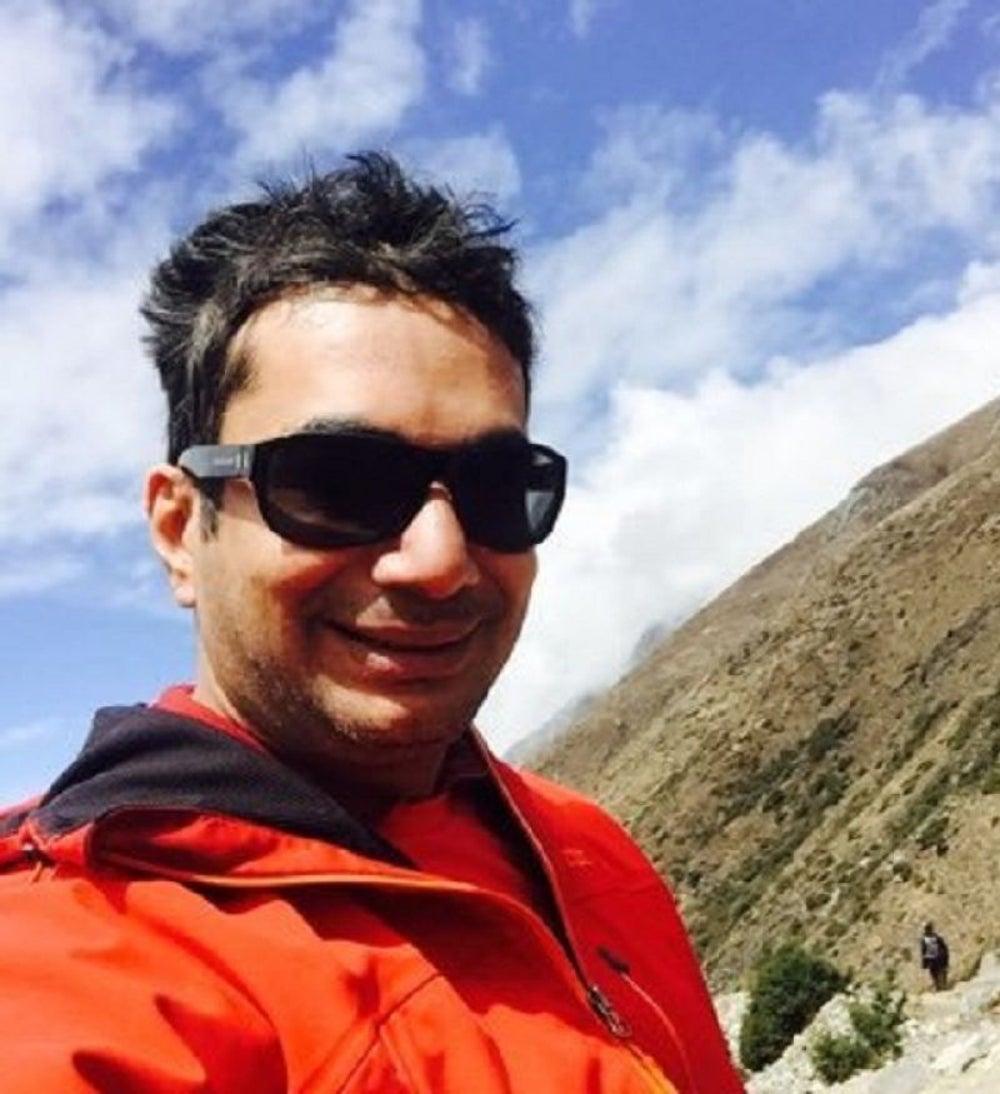 Best known as the gaming king, Gondal is the founder of India’s largest digital gaming company Indiagames. The company is now a part of the Walt Disney Group.

Interestingly, Indiagames, founded in 1999, had hit the record of becoming one of the top 10 mobile gaming firms in the world in 2006. This serial entrepreneur is at its best when it comes to sharing his insight on Twitter.

Gondal also invests in tech start-ups with a special focus on healthcare, Internet and e-commerce space.

10 Factors That Will Make or Break Your Influencer Marketing Campaign