Many of the products and services born in the aughts helped shape the world we live in today.
Next Article

The 21st century was off to a strong start. From Bluetooth technology to Facebook to the iPhone -- some of today’s most popular products and services got their start in the aughts.

The new millennium not only marked a new era, but also major shifts for our culture. In 2007, Steve Jobs took the stage at Macworld San Francisco to unveil the Apple product that would change people’s lives forever: the iPhone. Online services such as YouTube and Facebook went online, and today each boasts billions of users worldwide.

Related: 10 Things You Didn't Realize Were Invented in the 1990s

Suffice to say, the aughts was a decade that helped shape the world we live in today. From the USB flash drive to the Toyota Prius -- check out these 10 things you didn’t realize were invented in the 2000s. 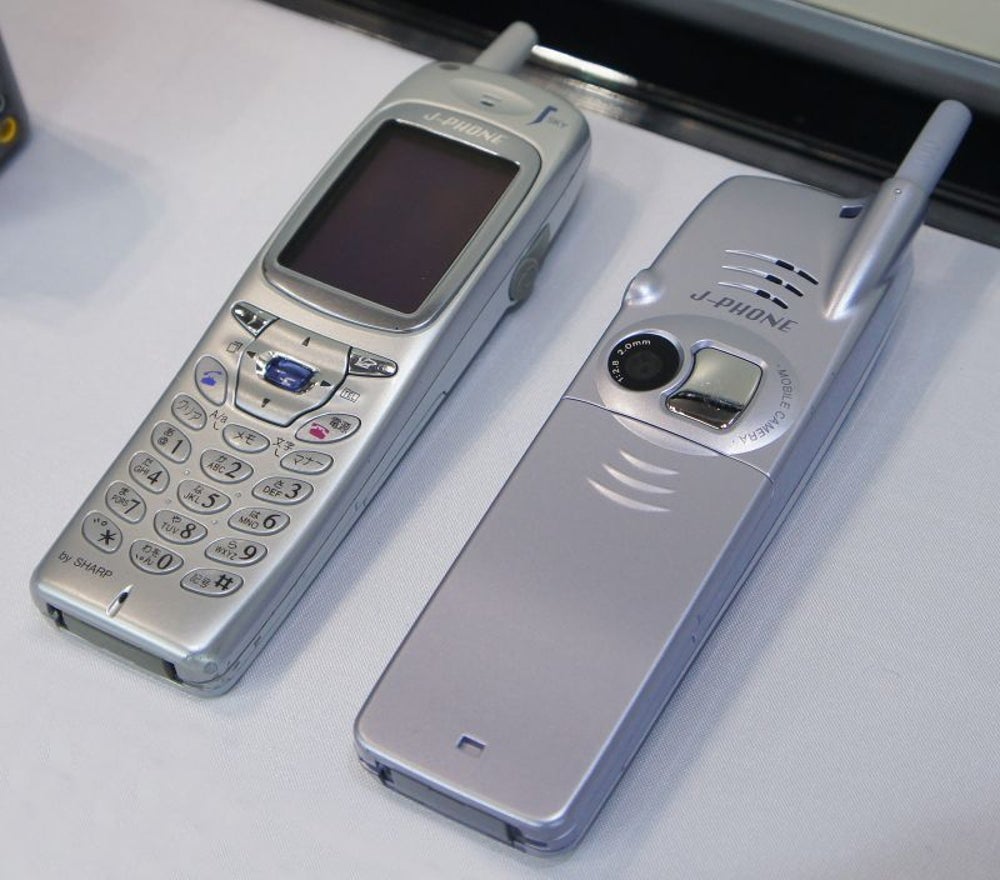 Image credit: Wikimedia
In 2000, camera phones officially became commercially available. While a number of big electronics companies began rolling out their own versions, Sharp’s J-SH04 was the first to the market. With a CCD sensor, the phone let users take images on the go and had a “Sha Mail” infrastructure, also known today as MMS. 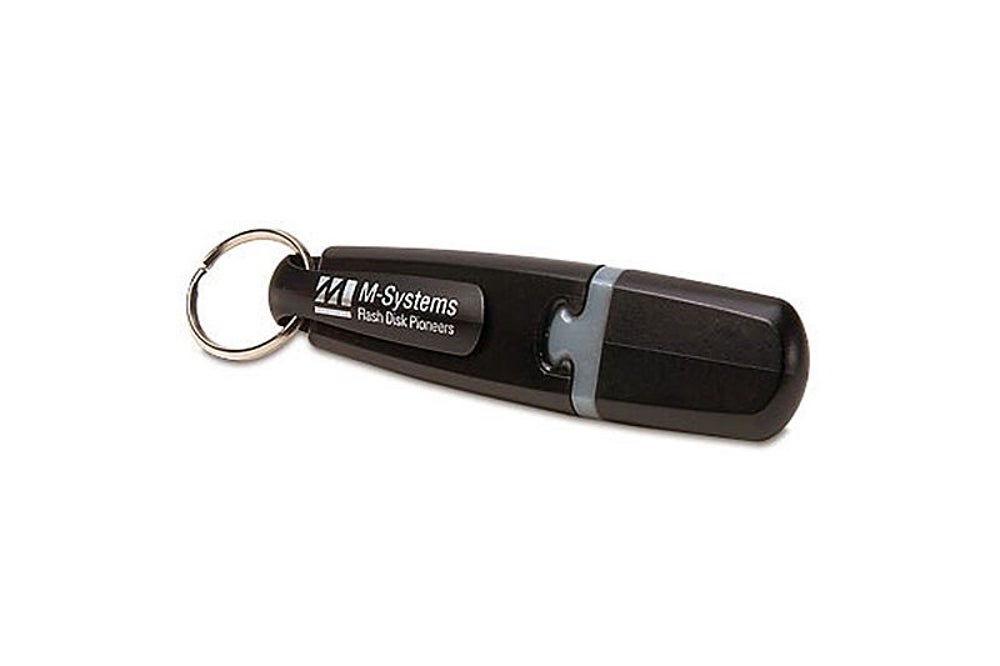 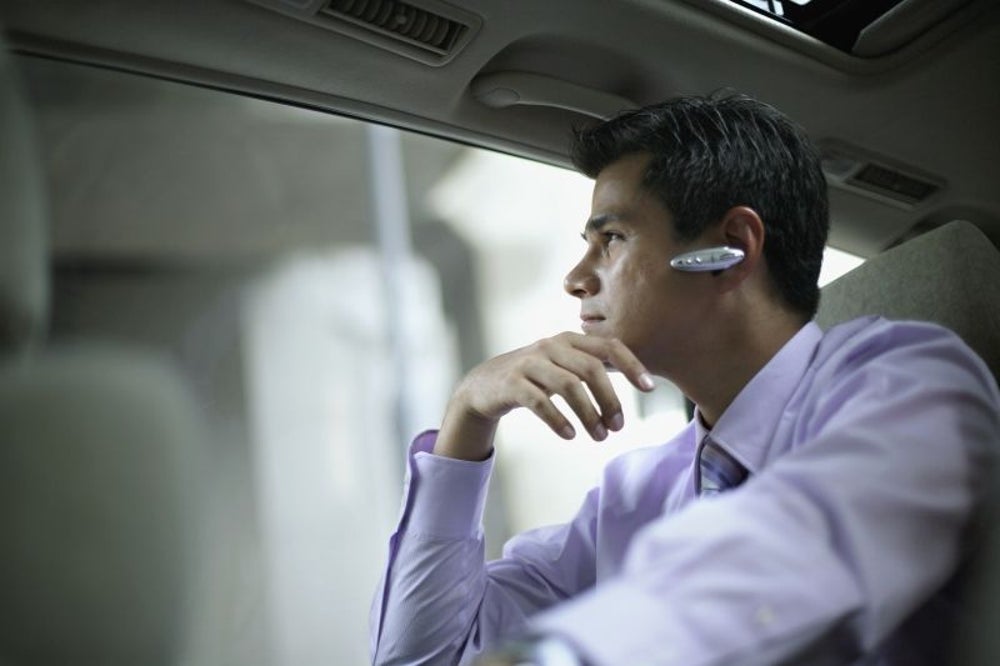 Bluetooth 1.0 was initially launched in 1999, however it wasn’t until 2000 when manufacturers and major mobile carriers began incorporating it into their products. The Ericsson T36 was one of the first Bluetooth-enabled phones to come to the market in June of 2000.

Related: 10 Things You Didn't Realize Were Invented in the 1980s 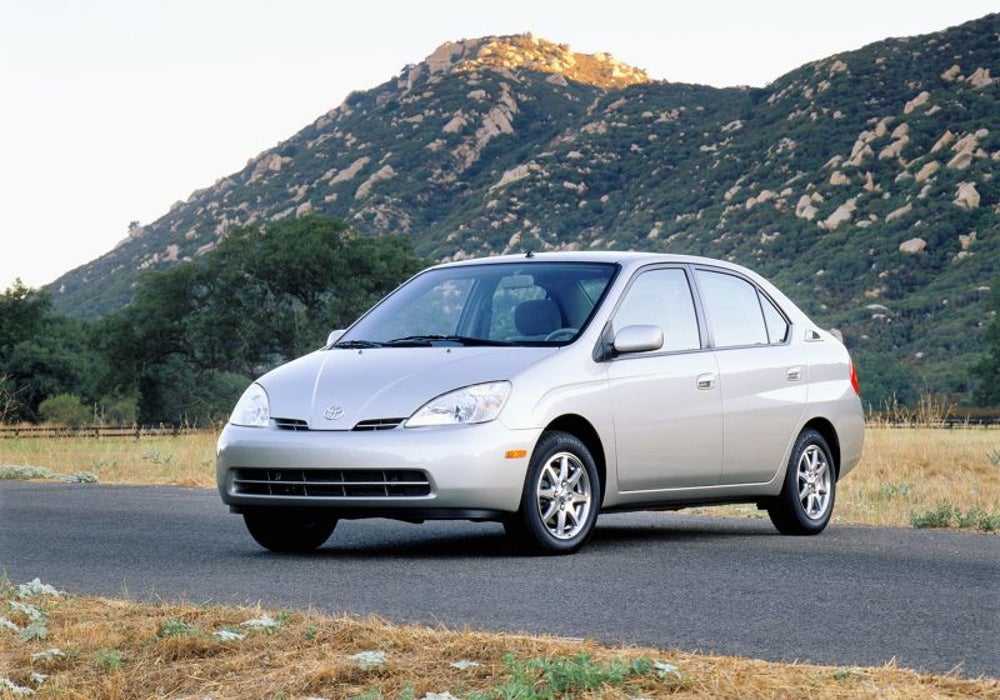 While Toyota introduced its first hybrid car, the Prius, in 1997 in Japan, it wasn’t until 2001 that the vehicle became available worldwide. The Prius was one of the first original cars powered by both gas and electricity. While it’s since experienced a number of redesigns, more than 10,000 Priuses were sold in May 2017. 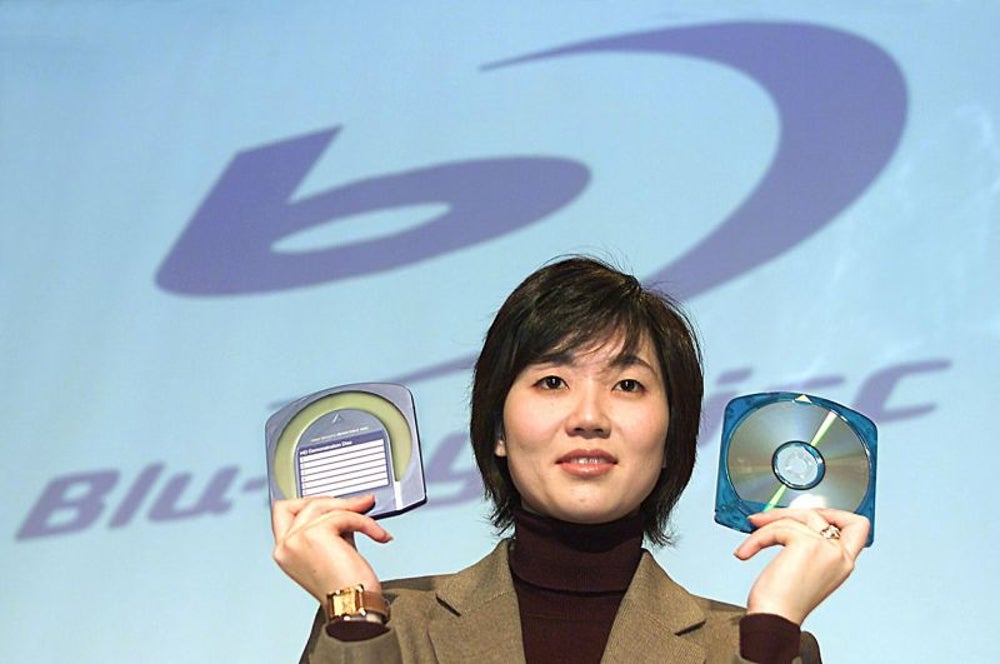 Image credit: TORU YAMANAKA | AFP | Getty Images
Two decades after the CD-ROM and a decade after the DVD came the Blu-ray disc, launched in 2002. The Blu-ray disc supported the world’s new high definition video demands, with greater storage capacity and higher quality videos. While Blu-ray discs might be a relic of the past, they foreshadowed the high definition formats that we see today. 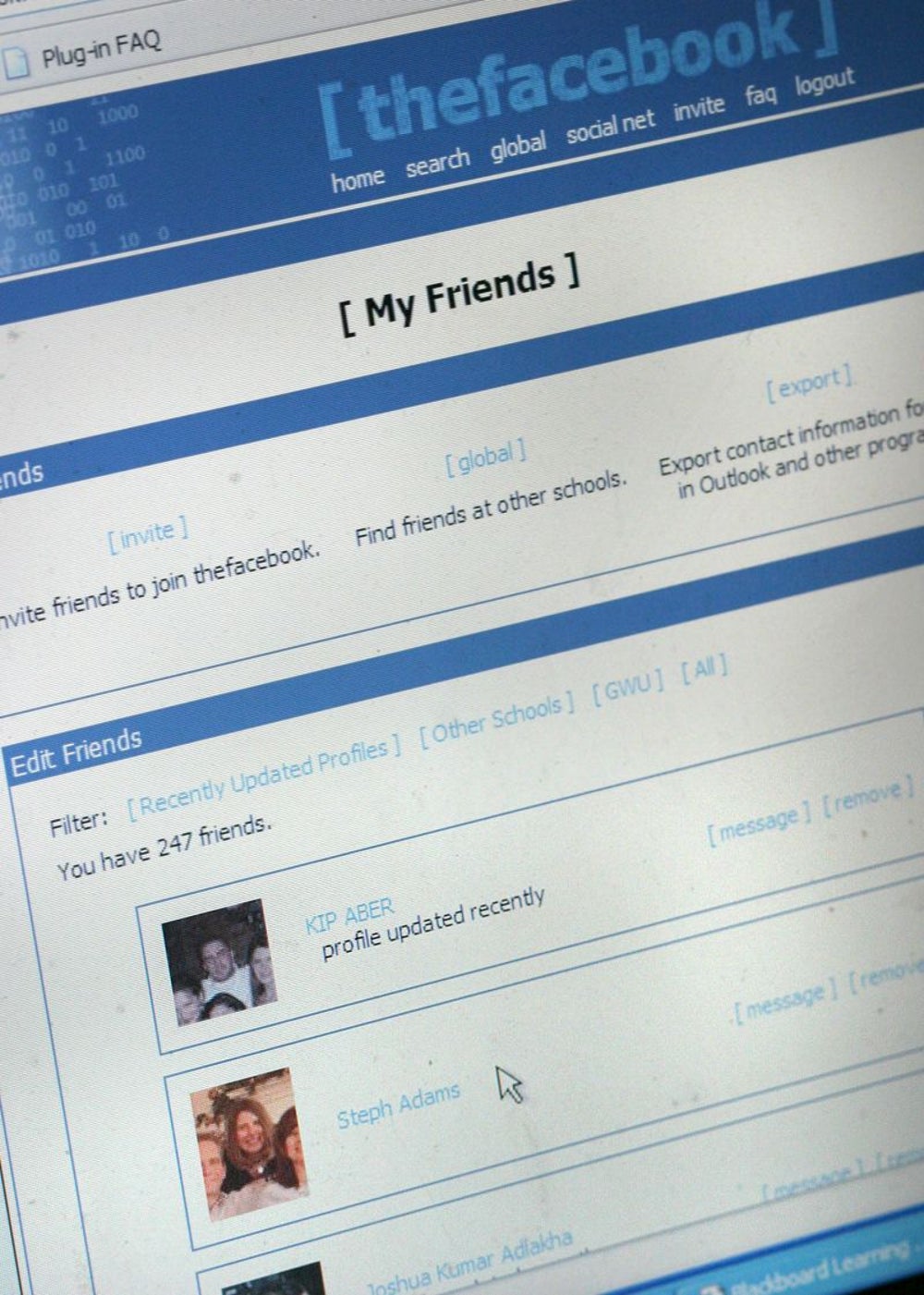 Image credit: Juana Arias | The Washington Post | Getty Images
Launched in 2004 from his Harvard dorm room, Mark Zuckerberg created what would become the world’s largest social media network, Facebook -- then referred to as “The facebook.” Originally, the platform was only available to Harvard students, but once it picked up in popularity, it quickly expanded. As of May 2017, Facebook reported 1.94 billion active monthly users. 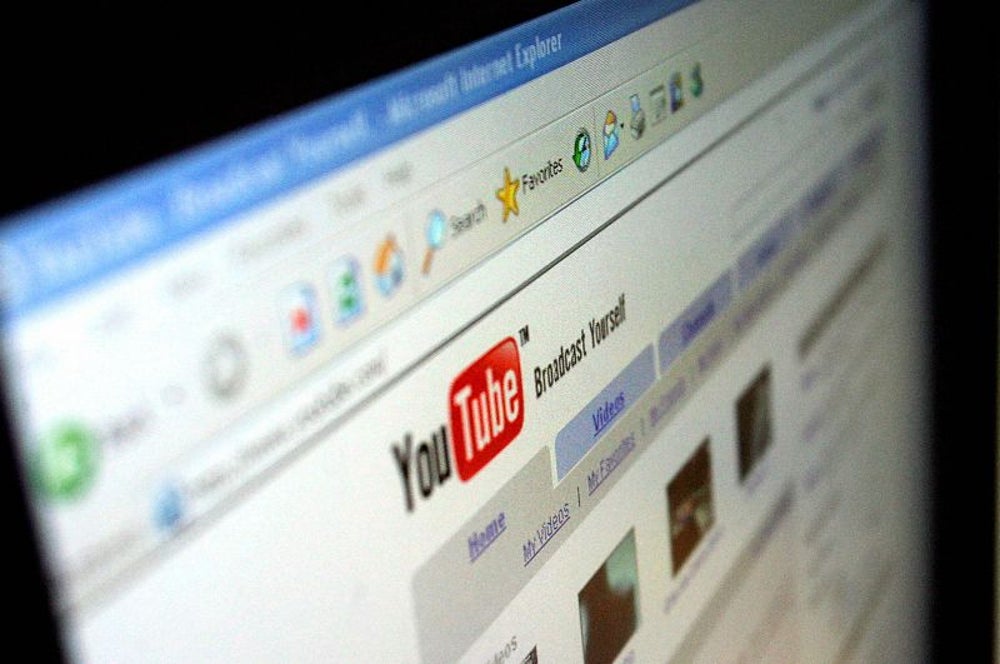 Having formerly met at PayPal, Chad Hurley, Steve Chen and Jawed Karim worked together to create what is today the world’s largest video sharing website, YouTube. Launched in 2005, the first YouTube video to be uploaded online was of Karim at the San Diego Zoo. Today, YouTube has more than a billion users. 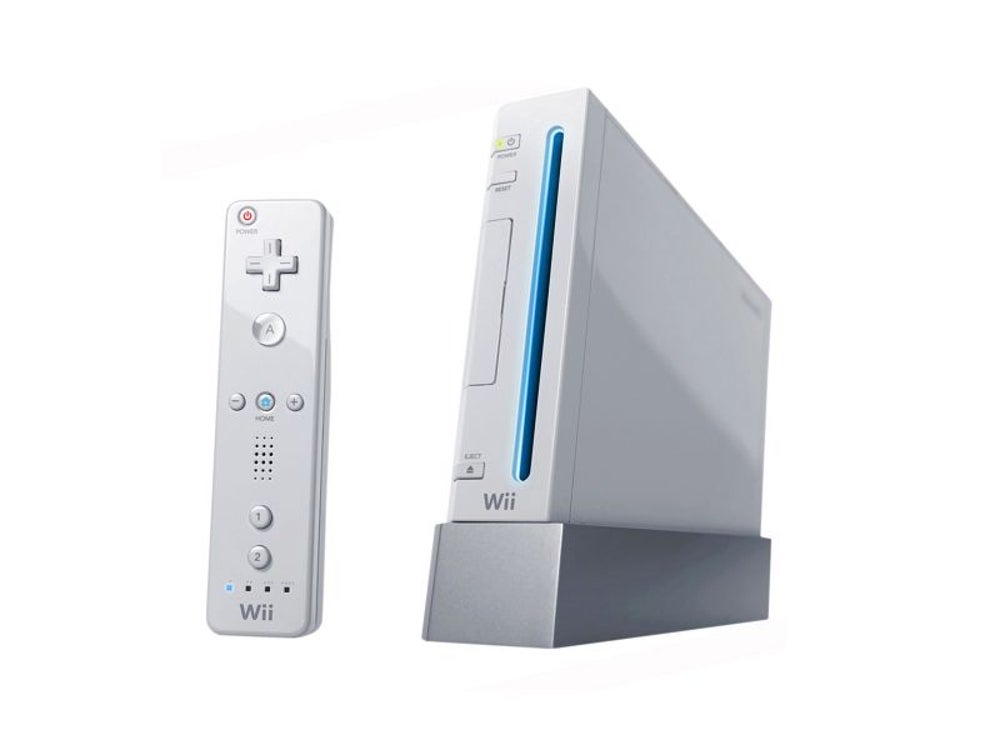 Image credit: NIntendo
In September 2006, Nintendo released a new, innovative gaming console, the Wii. In order to compete with other major popular gaming consoles such as Sony’s Playstation and Microsoft’s Xbox, the Wii brought a twist to gaming: it allowed players to get physically involved in their virtual games. From tennis to Mario Kart, the Wii was popular even among people who didn't think of themselves as gamers and sold more than 101 million units. 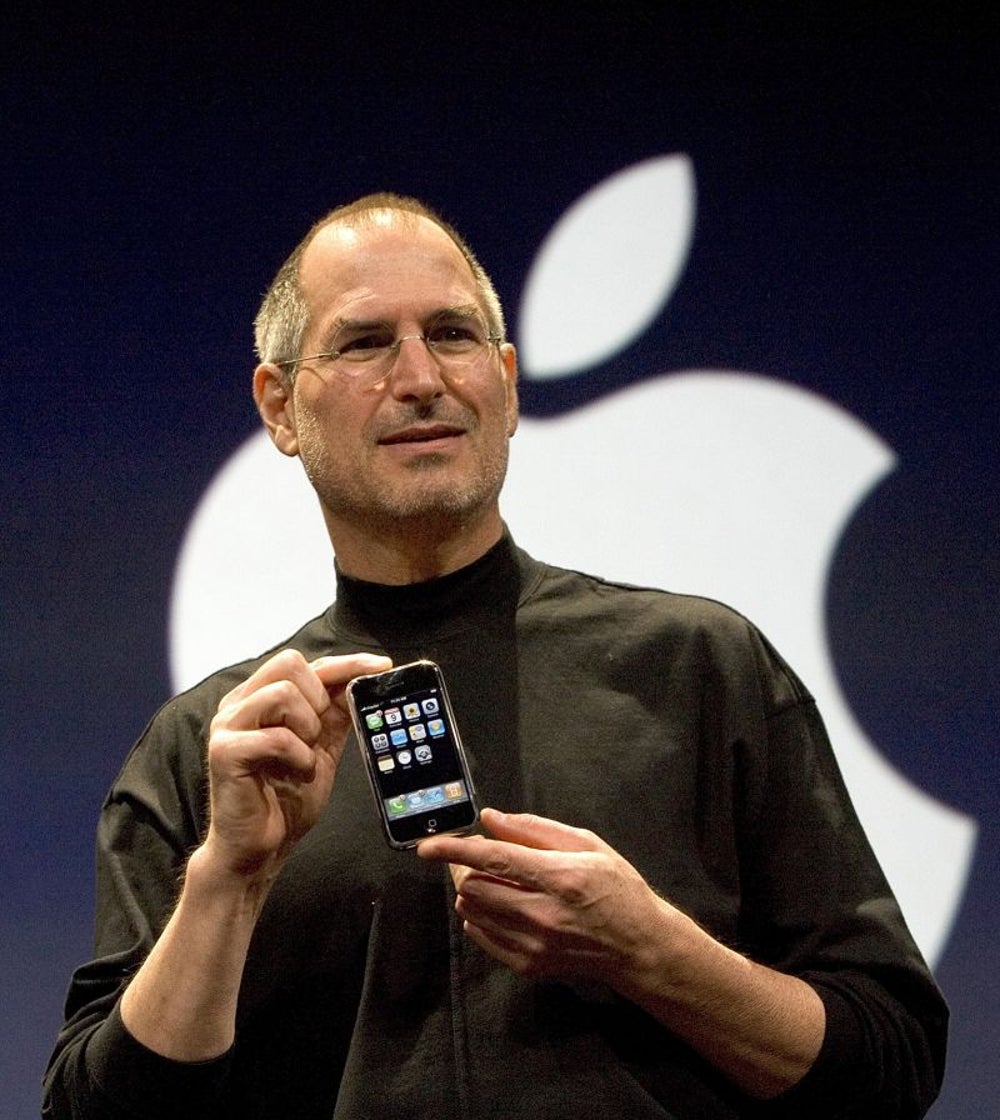 Image credit: David Paul Morris | Getty Images
In early 2007, Steve Jobs took the stage at Macworld in San Francisco and revealed a “revolutionary product” -- the iPhone. The smartphone that changed the way the public looked at phones was a three-in-one product, as Jobs described: “a widescreen iPod with touch controls, a revolutionary mobile phone and a breakthrough internet communications device.” 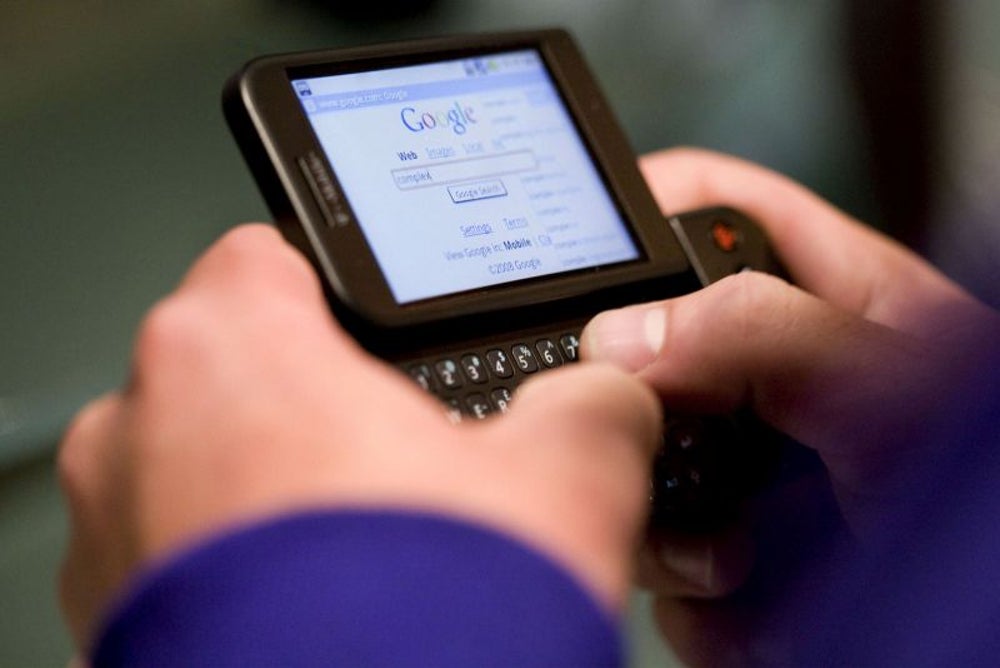 In 2003, Andy Rubin and three others launched, Android Inc., which created the Android operating system, which would revolutionize the tech industry forever. In 2005, Google bought Android for an undisclosed amount, and two years later, unveiled the Open Handset Alliance (OHA) -- a group of mobile manufacturers that would work together to create products to support Android OS.

The world’s first Android smartphone, the T-Mobile G1, was officially released in October 2008. Unlike the Android phones you see today, the device had a “swing out” keyboard and a “chin” on the bottom that housed the phone’s navigation buttons.
More from Entrepreneur