13 Special Forces Tactics We Can All Use to Get Smarter, Faster and Stronger

Battle-tested techniques you can use to strengthen your mind, body and business.
Next Article

Former Green Beret Sergeant Major (retired) Karl Erickson has been sharing mental and physical tricks he’s learned while serving in the military that can be applied to achieving success in business. Here are some of the stand out tips that you can use in your day to day to help you be more efficient, more productive and more impactful.

Have a survival mindset. 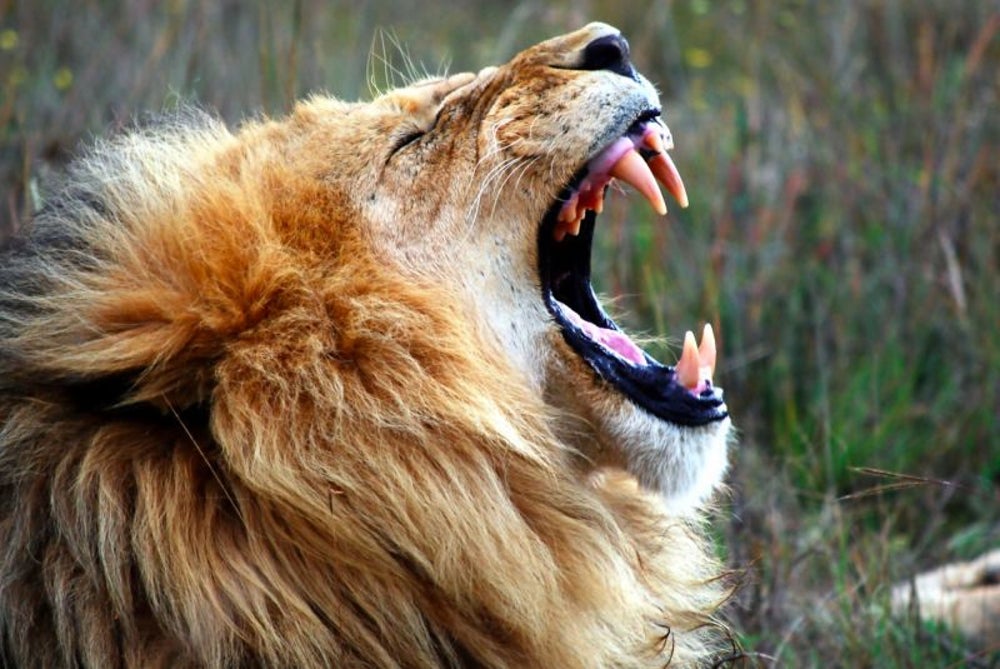 "If you have the proper mindset, it can help you avoid 90 percent of the problems you might face. It really is that easy if you have the right attitude. You need to get up in the morning, look at yourself in the mirror and tell yourself, 'I might have to defend myself or my loved ones today.' You have to start by telling yourself that you are a survivor. I have the personal mindset that 'I can't be beat. I will not sit there and suck my thumb. One day, I will meet my maker, and when I do, He’s going to high-five me for kicking ass.'"

Related: 4 Mental Tactics to Increase Your Odds of Staying Alive

Get in the habit of having an escape plan -- even if it is a bad one. 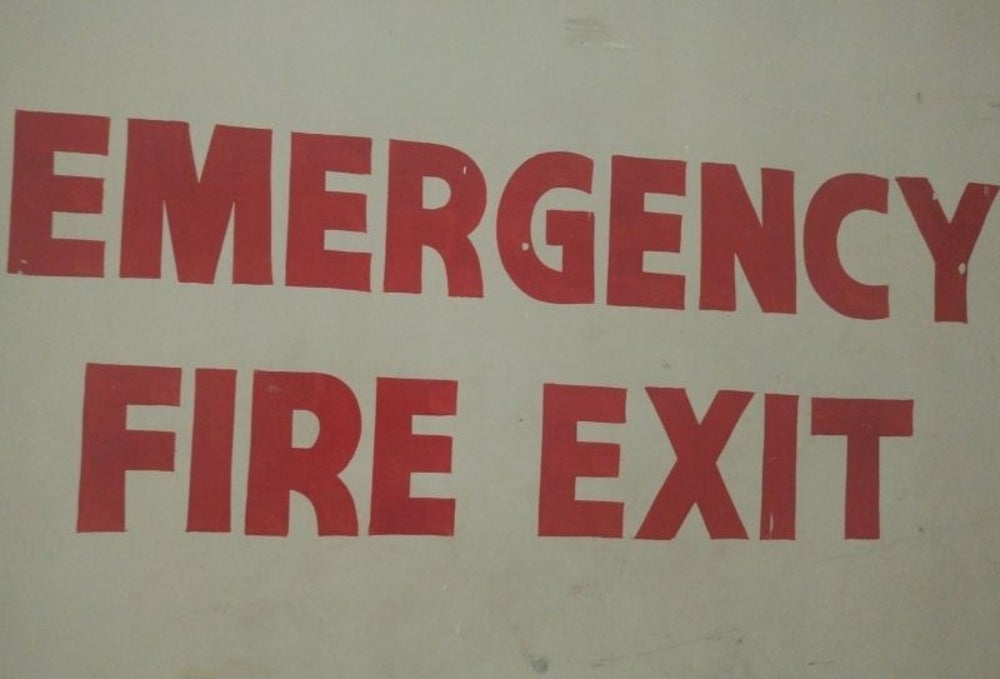 "Get in the habit of asking yourself, 'If something were to happen right now, what would I do?' It doesn’t matter if you are standing at the counter of Starbucks or at a table at a five-star restaurant. It doesn’t have to be a good or sexy plan, but simply already knowing where the exit is can give you a lifesaving jump start if something bad goes down. 'I’m going to grab my wife and we’re going to run into the kitchen.' Even a bad plan is better than no plan. Otherwise, you’ll just sit there like the rest of the sheep sucking your thumb."

Related: Use This Green Beret Method to Find Out if Someone Is Trustworthy

Be wary of people who have all the answers. 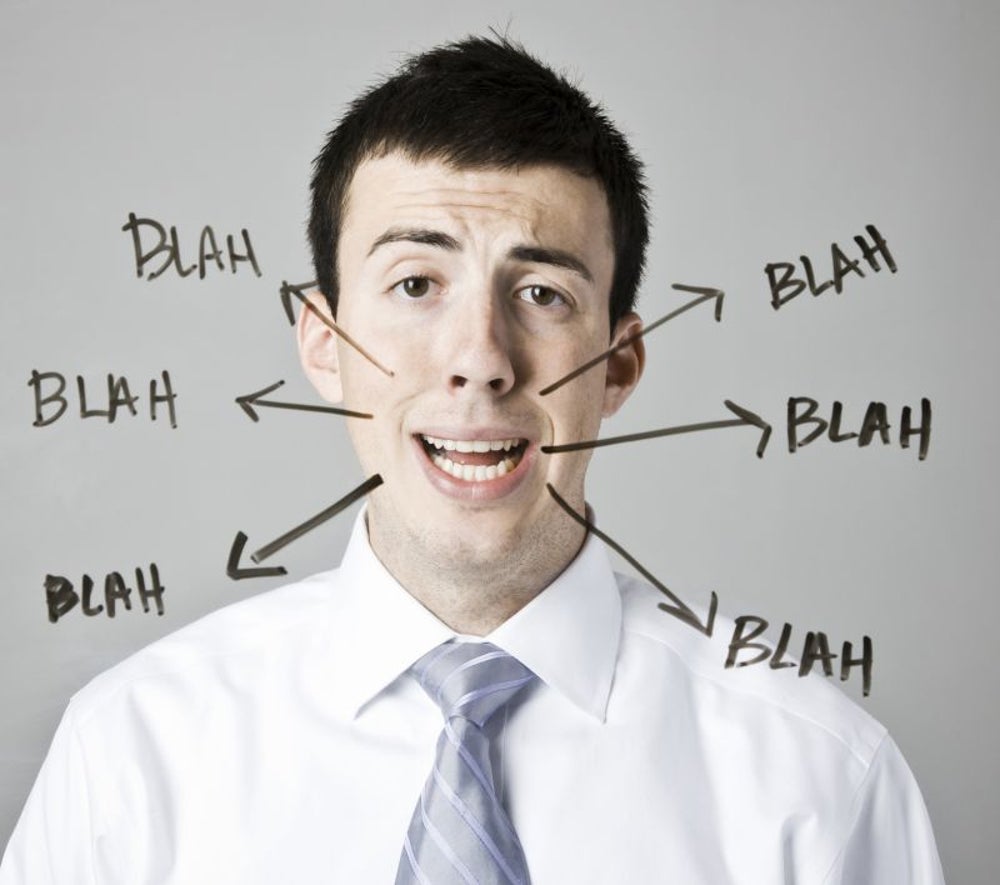 "Wondering if someone is lying? Take note of how quickly they answer a question. Did they immediately respond without giving much thought? Think about a teenager standing in front of his parents. If the parents ask him a question and the kid immediately launches into an answer without thinking, he prepared. He had a story ready to go for you, Mom and Dad. That's a sign he's giving you a story, not the truth."

Related: Use This Secret Military Trick to Tell if Someone Is Lying

Get your blood pumping early and hard. 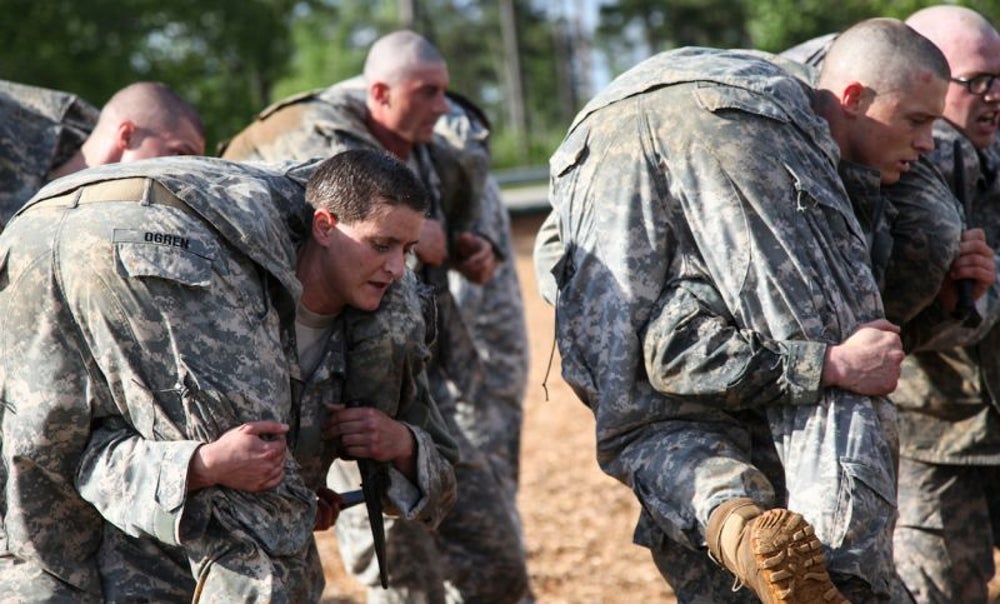 "In the movies, you always see members of the military out in the morning running in formation. Yeah, we do that in real life. Why? We do it first thing in the morning because you want to reach and sustain that high target heart rate. It’s not only good for the body, but it boosts your mental awareness. And it clears all of the tequila out of your blood stream from the prior night. Or martinis for those gentle types out there."

Related: Use This Green Beret Plan to Have a Super Productive Day 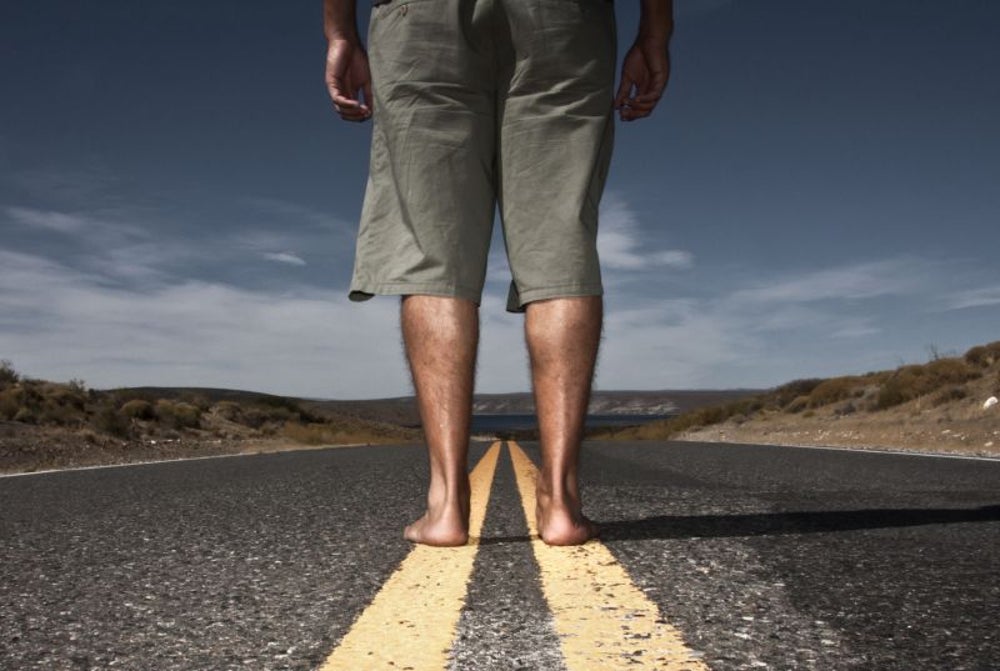 "I do what I can to avoid the possibility of walking into something bad. I encourage you to do the same. If you don’t have that warm and fuzzy feeling, if something just doesn’t feel right, don’t go there. That has saved hundreds of lives overseas. I can’t tell you how many times we got a strange feeling about an area and went around it, and found out later that another coalition convoy got hit with an IED. Even if nine out of 10 times it turns out to be nothing, that 10th time could mean the difference between you staying safe or walking into a bad situation. Trust your gut." 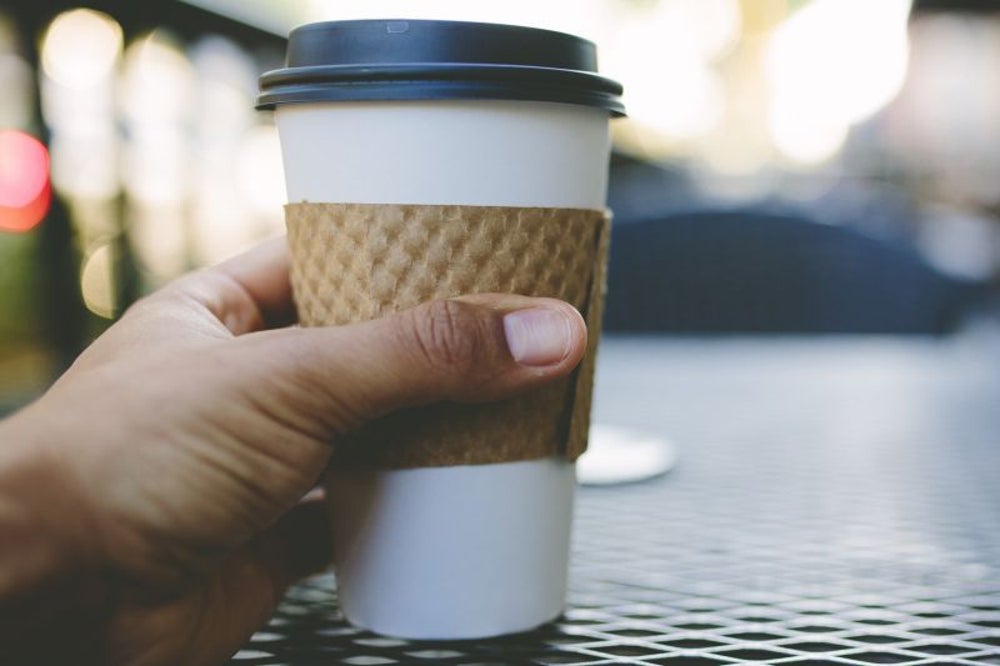 "The military has done tests on every kind of stimulant and depressant out there and they have found that caffeine really doesn’t have any downside. In terms of early morning missions or late night guard posts, caffeine has proven to be the best way to keep alert without adverse side effects. So getting that cup of Joe in the morning will safely and efficiently wake you up and get your brain going."

Related: Too Busy For Morning Coffee? Chew on There Caffeinated Cubes Instead

Trust people who don’t trust you. 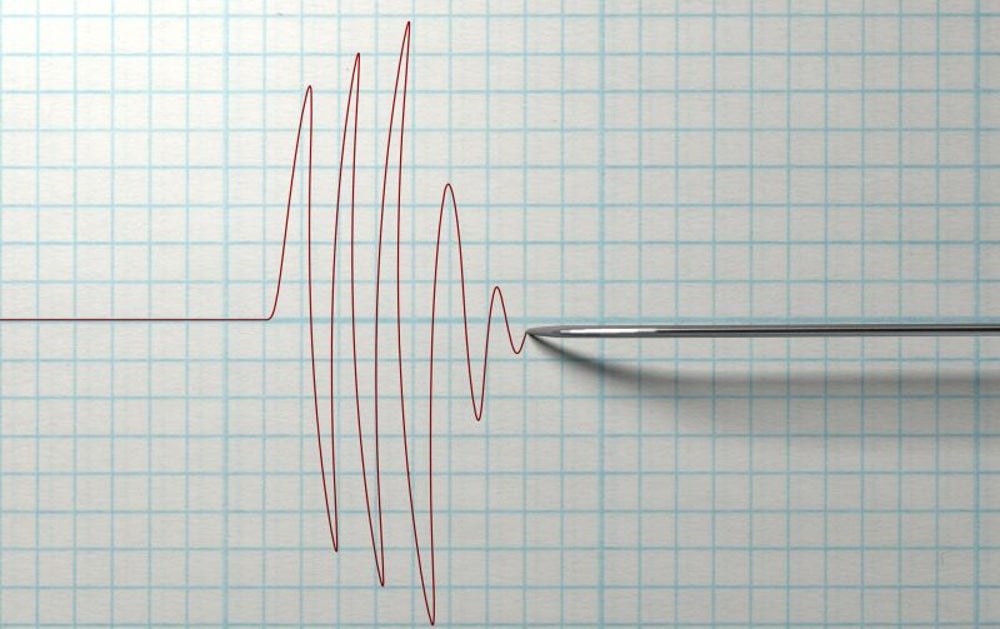 "A person who is keeping you at arm's length at first shows that they are skeptical and are thoughtful. That's good! If someone is 'yes, yes, yes,' you need to wonder why they are so willing to help. They're either dumb or see an opportunity to take you for a ride, neither of which is what you want. I want a partner who is as suspicious of me as I am of him. I’m looking for a long-term trustworthy partner and I want him to be looking for the same thing."

Related: How to Tell If You Are Being Followed -- And What to Do About It

Make sure your shit is correct. 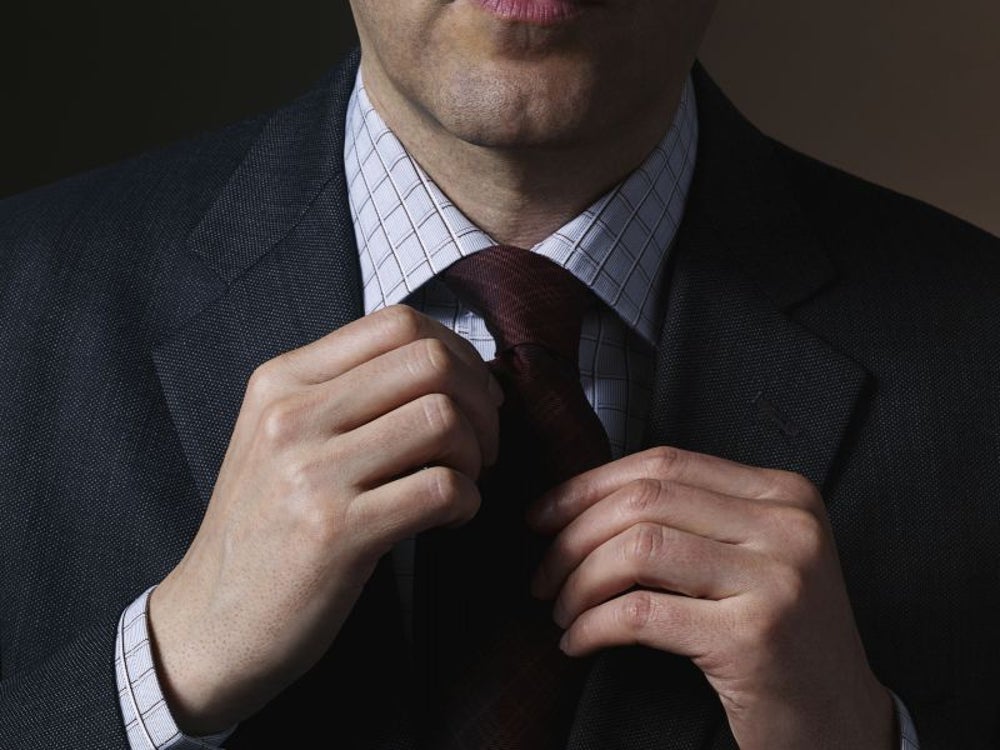 "How you dress and take care of yourself is vitally important to successfully conquer your day. Even in combat zones, you’ll see the soldiers have clean-shaven faces. Special Ops guys might grow beards, but that’s just to blend in with the locals. But their uniforms and equipment are in perfect order, clean and correct. Even in Ranger School, where you live like an animal, hygiene is harped on.

"They did studies that showed that just brushing your teeth will raise your morale 13 percent. So you get up in the morning, you’re all pissed off, you know you have a terrible day ahead of you, but take the time to present yourself as a true professional. When you know that all of your shit is correct, that gives you a big boost of confidence."

Related: The Stars of 'Shark Tank' Tell You How to Dress for Success 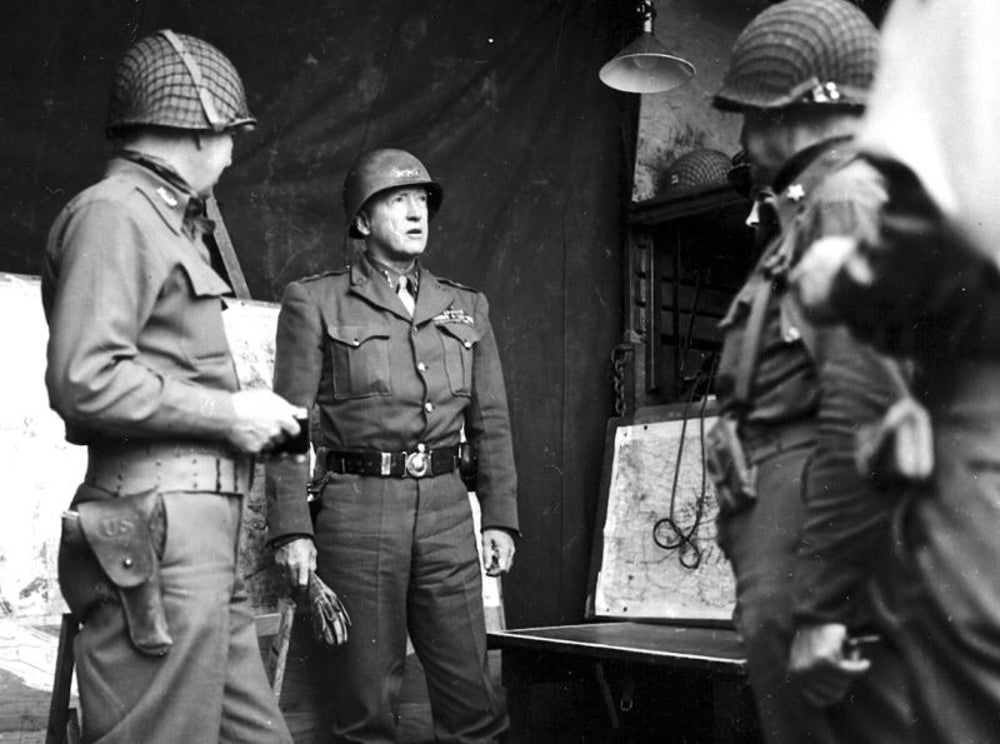 "That’s military speak for writing out your goals for the day. Have a list of your objectives, then draw out a plan for how you can achieve them. Do this every day, and you will start to see patterns. That’s how you gain efficiency. Start with your goal and backward plan on how to get to it."

Related: Use This Green Beret Plan to Have a Super Productive Day 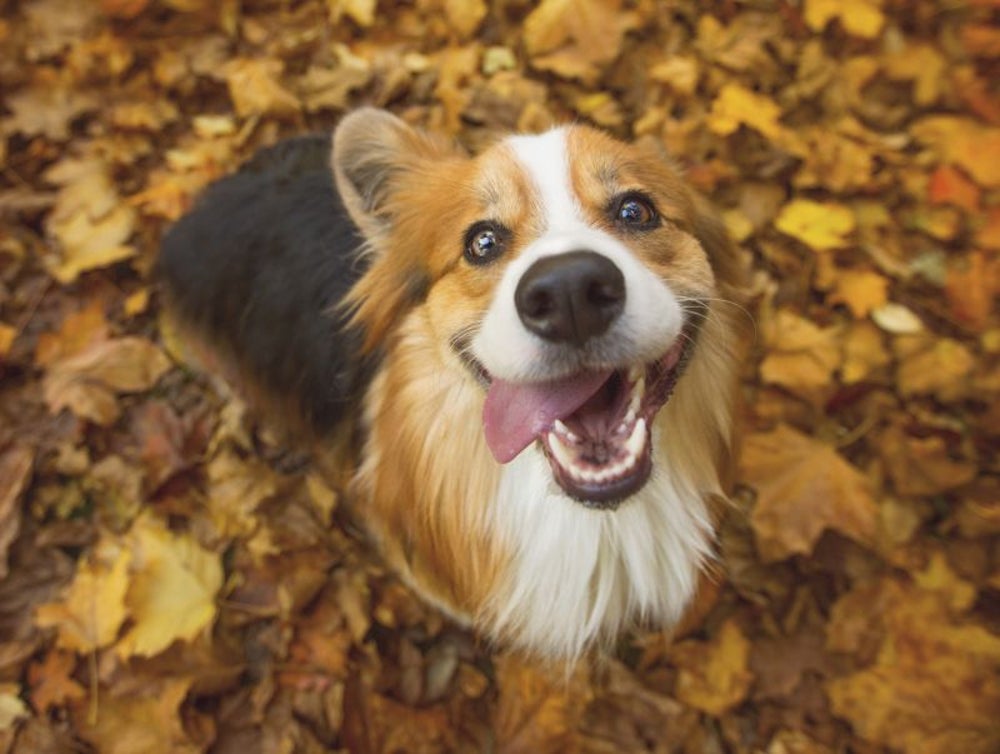 "The downside of being late is easy to understand, but the problem with being early? Think about it, if you show up to a dinner party or a meeting early, you annoy people or seem overly anxious. In the business world, it also shows that you have time to waste just sitting around waiting. None of that is good."

Related: Why Being Early to Meetings Is Hurting Your Reputation

Keep your attention and focus on the main objective. 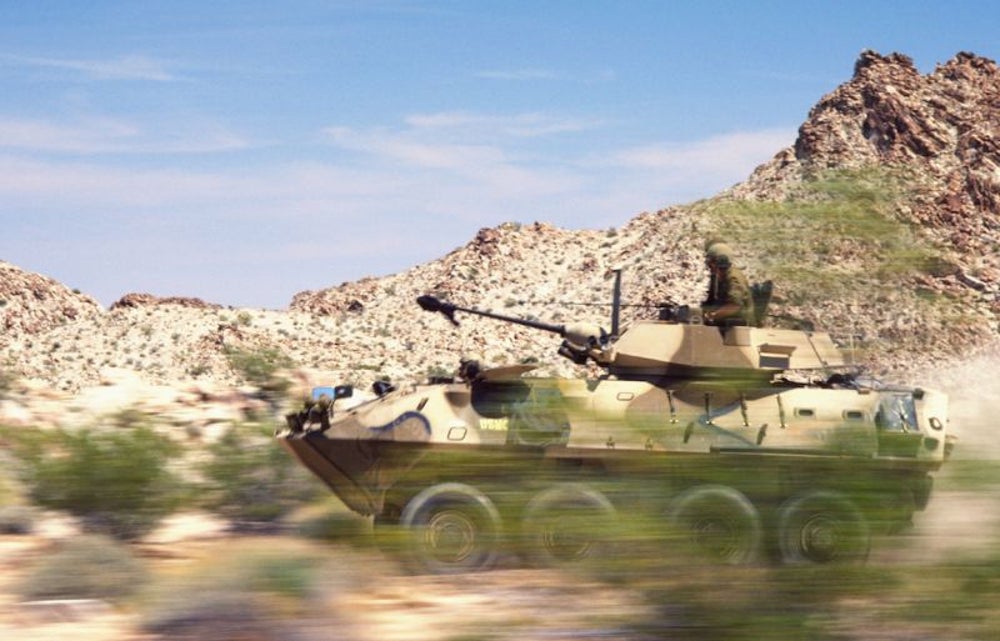 "In the Army Special Forces, we talk about “maneuver warfare.” People think that refers to moving tanks around on the battlefield, and that’s a good picture to have that I want you to have in your head during a board meeting. Like those tanks, you want your argument to keep your ultimate objective in focus. Don’t get distracted by side topics.

"People in meetings will always bring up a million smaller side issues. Keep your guns -- your attention and focus -- on the main objective. On the battlefield, you want to avoid anything that will slow you down and impede your ability to move fast and forcefully. That’s what those side topics are in a meeting. Shut them down immediately."

Related: Use These Green Beret Tactics to Shut Down a Meeting Bully

Assume that every email you send will be read by someone you don't want to have read it. 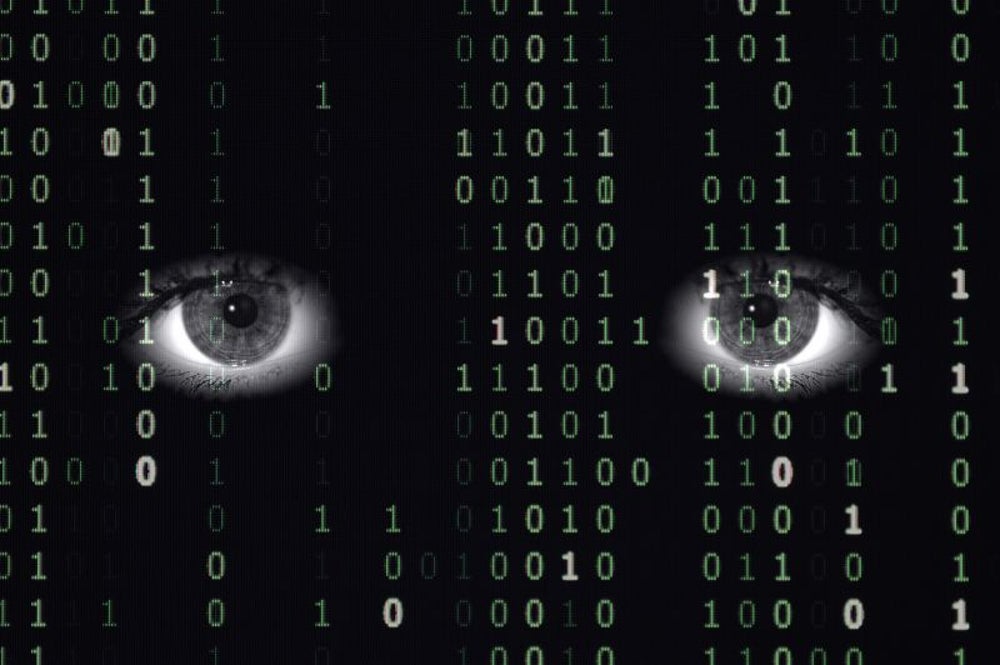 "The U.S. military has the best encryption in the world, and the U.S. military accepts as fact that China is reading every secret email we send. I’ll say that again: Everything sent via email by the U.S. government is assumed to be read by China.

"Being a civilian, you need to have that same mindset. You have to assume that everything you send will one day be read by someone you don’t want to read it. Not because of spy agencies, but because when someone comes after you, they’re going to come with their lawyers and they’re going to subpoena your emails and texts. So if you have big plans to be a big player, know that one day your emails will likely be judged in the court of law – and in the court of public opinion. And that can make or break the reputation of your company, even if the allegations aren’t true."

Related: Your Texts and Emails are a Ticking Time Bomb 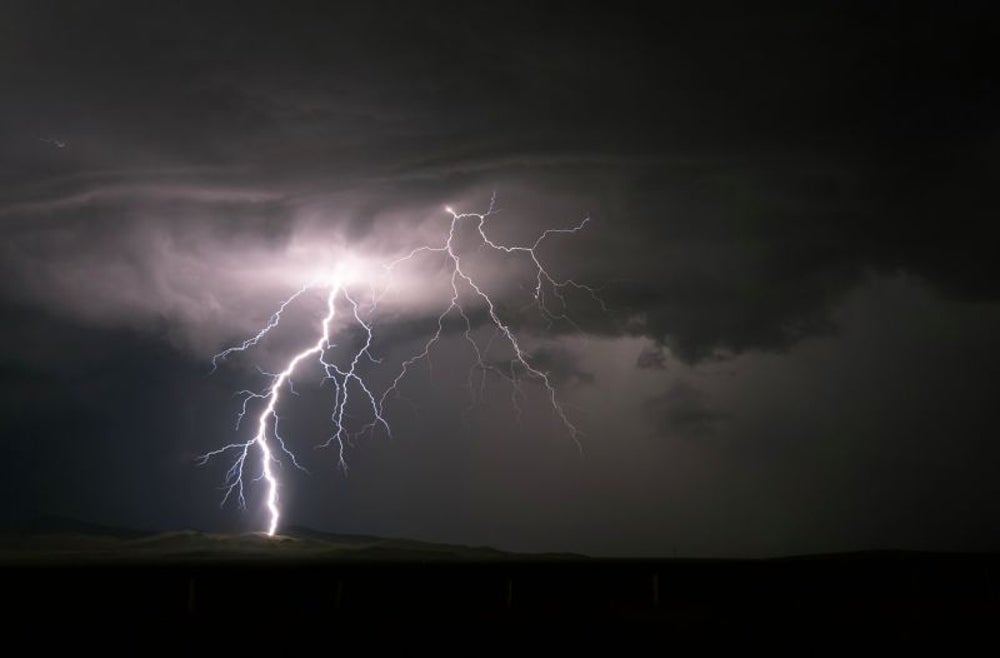 “If a speeding truck were coming at you, what would you do? You’d get out of its way, right? Likewise, if your life just went to shit, change direction. Go do something fun. That doesn’t mean go get drunk. Turning to booze or drugs is always a bad idea. I have lost more friends to drugs than I have to gunfire. You need to escape for real, put your mind and body to work doing something you that requires your full attention. Force your mind to think about something else and get out of the way of that fucking truck.”

Related: Mental Tricks You Can Use to Get Through Tough Times