The Top 5 New Franchises to Keep Your Eye On

A look at the best companies who started franchising in 2012 or later.
Next Article

One of the great parts about investing in a franchise (instead of starting your own business) is you get an entire network and support system with your investment. You get onsite training and help with advertising, an established brand and a history of success. Just as importantly, you can build a relationship with people who have walked in your shoes and know exactly how they can help you.

However, if you join a mega-chain, there's a chance you'll have so many colleagues who have been where you are that it becomes very hard to stand out. Then, you're just another face in the crowd, not so different from an employee at a typical 9-to-5 job.

That's why we put together our list of the top new franchises from our Franchise 500 list, which breaks down the most exciting companies that have started franchising in the past five years. These franchises are relatively small but have promising futures, allowing you to get in on the ground floor and make a big impact.

So, if you have an interest in the support structure of a franchise but want to make sure your voice is heard, start the slideshow to check out the list of our top new franchises. 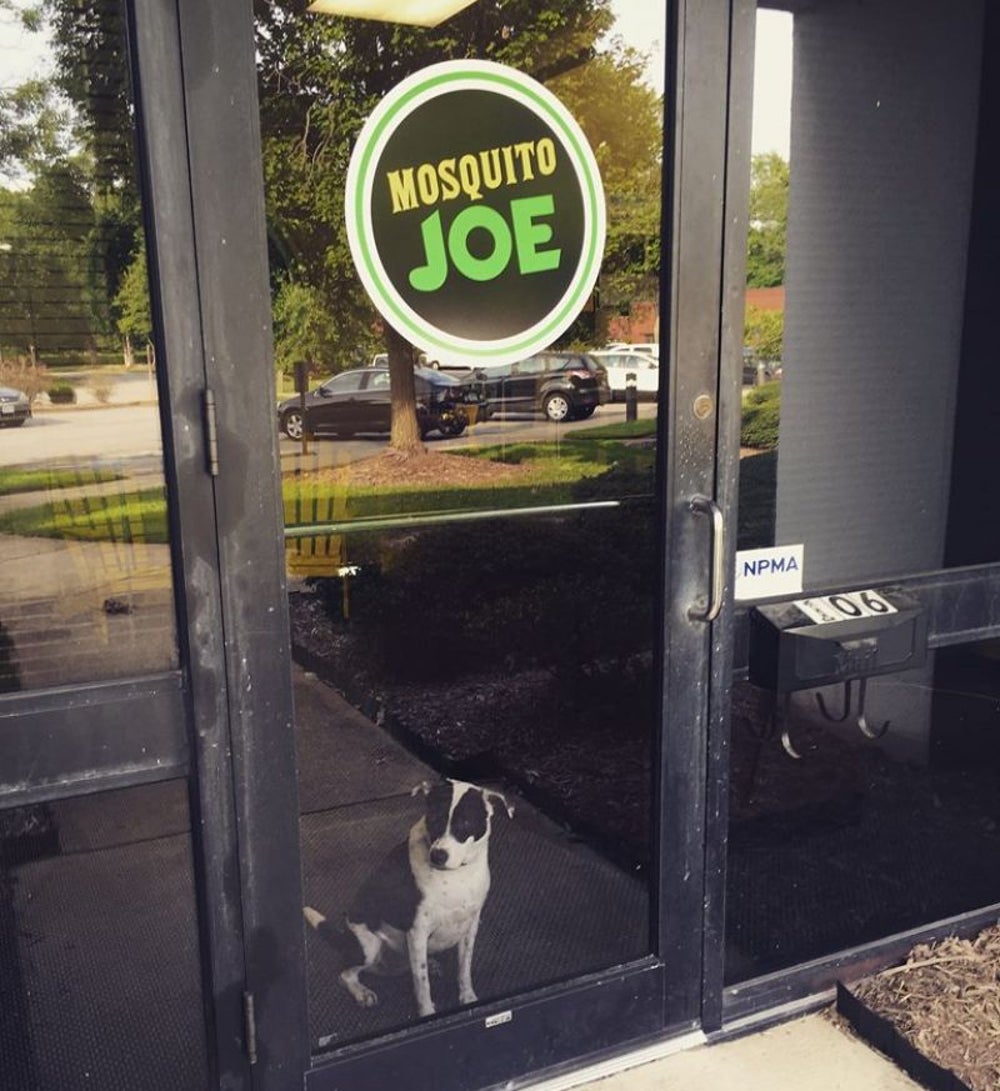 Mosquito Joe, the mosquito control treatment company, was founded in 2010 and started franchising in 2012 but already has 235 locations across the country -- two company-owned places and 233 franchises. Despite its rapid growth, the company still has markets available in major cities like Orlando and Atlanta. 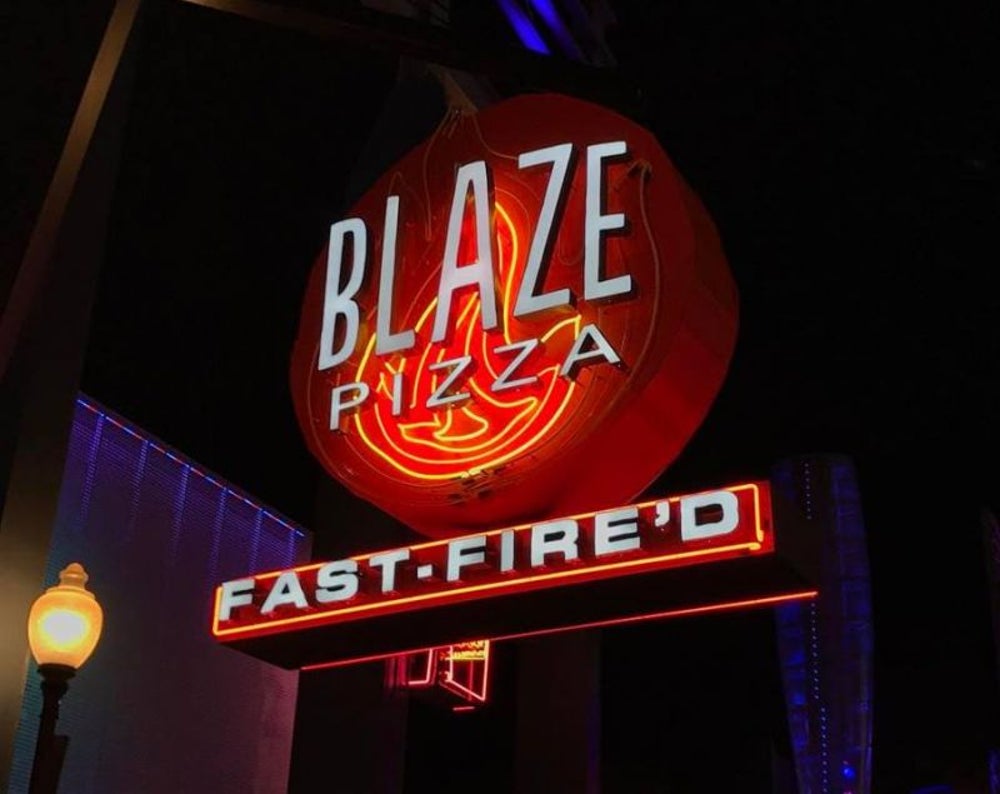 Blaze Fast-Fire'd Pizza doesn't allow franchise partners to open just one franchise. Instead, they are required to open three to 10 restaurants in a period of two to three years. No wonder, then, that there are already 147 Blaze restaurants across the world, including three outside the U.S., even if the company only started franchising in 2013. 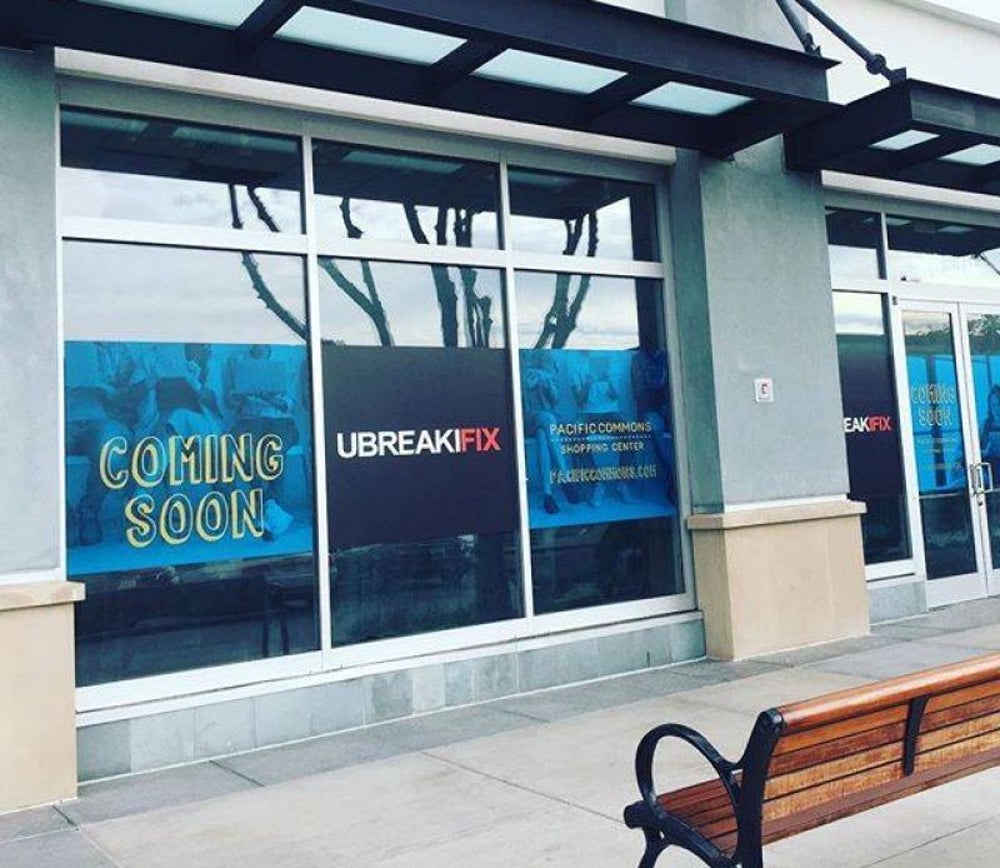 UBreakiFix, which is pretty much exactly what you'd expect, started franchising in 2013. As of our 2017 tally, the company already has 322 locations, which is the most of any business on the list. Though it's a young company, uBreakiFix also ranks second among our tech franchises. 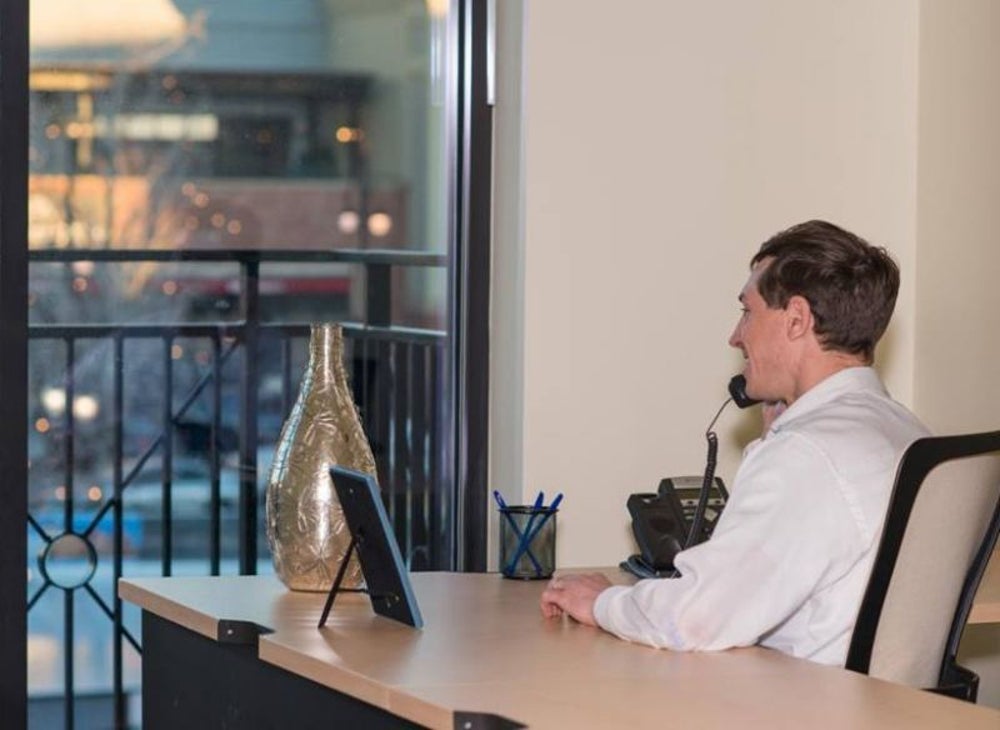 Office Evolution, which provides work spaces to small and independent businesses, is modeled in such a way that each franchise only needs one full-time employee, who welcomes clients' guests and manages day-to-day operations. This allows franchise owners to work elsewhere during the day, presumably so they can develop more franchises and improve the company's growth. 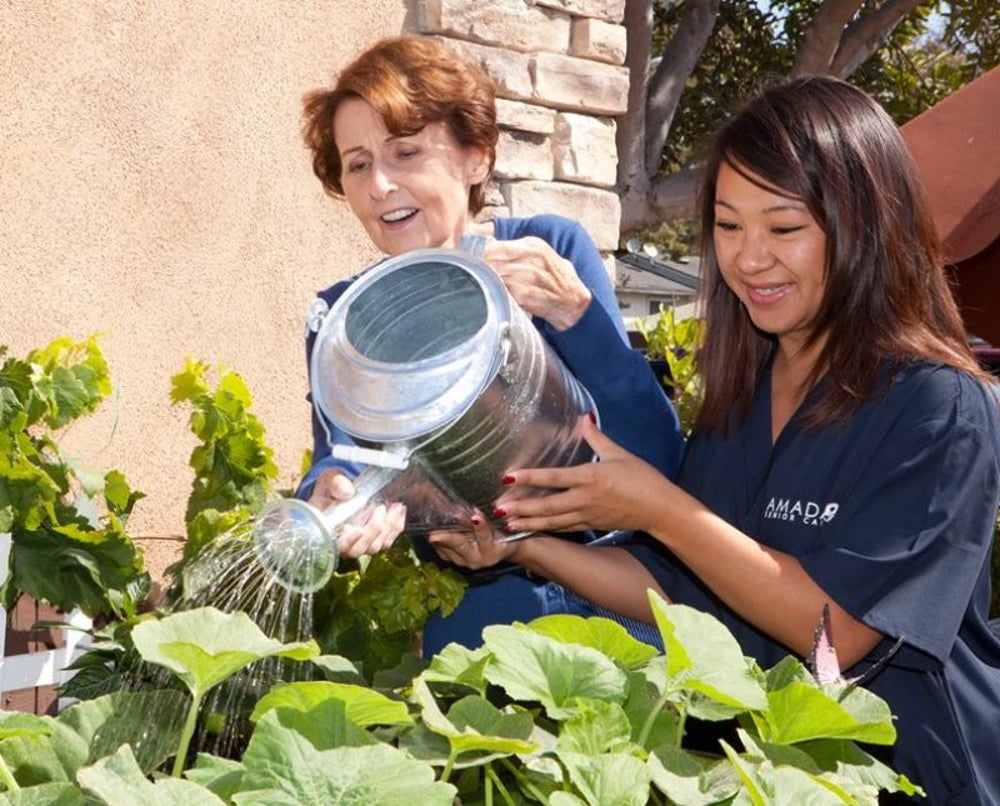 Founded in 2007 and first franchised in 2012, Amada Senior Care (a non-medical in-home care company) made its biggest jump in 2015, going from 16 locations to 55. As the company is still growing, though, it can offer larger territories than many other franchises -- boasting of protected territories of 350,000 people or more on its website.