The first African American First Lady of the United States can teach you a thing or two about being a leader and helping others along the way.
Next Article

Lawyer, author and former First Lady of the United States, Michelle Obama is a role model to many. A graduate of Princeton and Harvard, there’s much to learn from the intellectual -- and her expertise goes far beyond the classroom.

As the first African American First Lady, Obama took it upon herself to become a voice for women and an advocate for poverty, nutrition and health. While her husband was the 44th president of the U.S., the courageous woman made a name for herself and used her power to spread awareness and help others.

There’s much to learn from the selfless woman.

Check out these eight Michelle Obama quotes that will make you a better person. 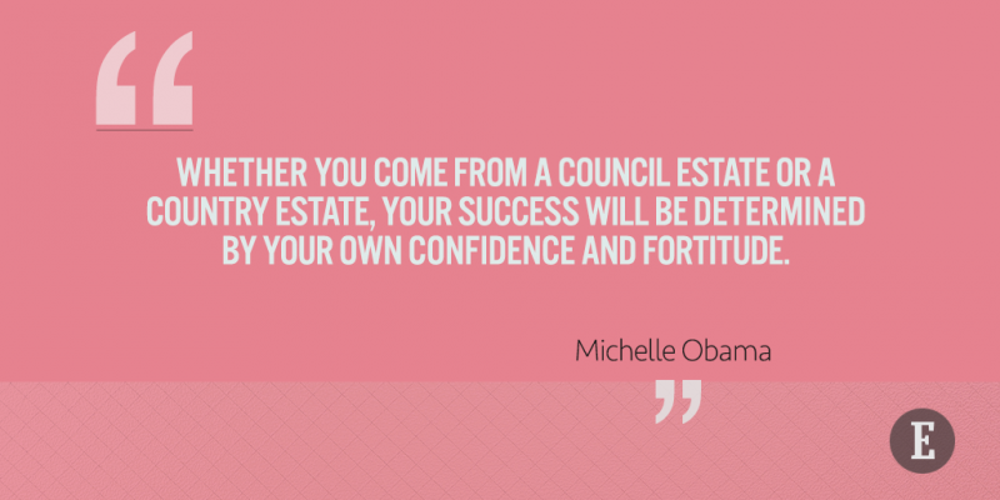 “Whether you come from a council estate or a country estate, your success will be determined by your own confidence and fortitude.” -- Michelle Obama 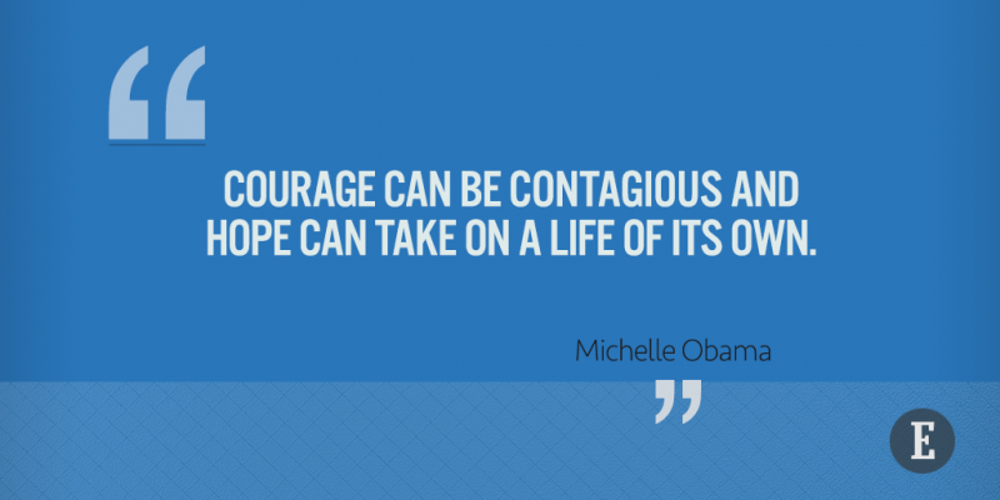 “Courage can be contagious and hope can take on a life of its own.” -- Michelle Obama 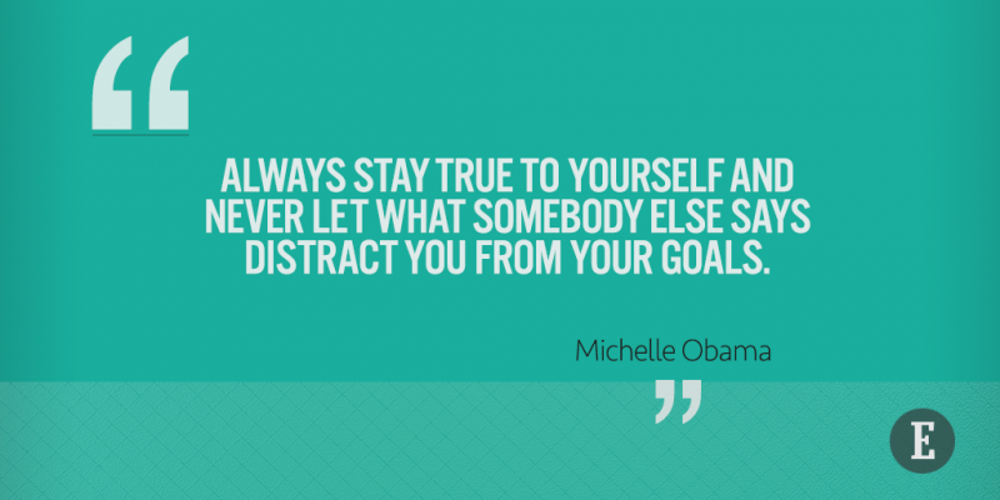 “Always stay true to yourself and never let what somebody else says distract you from your goals." -- Michelle Obama 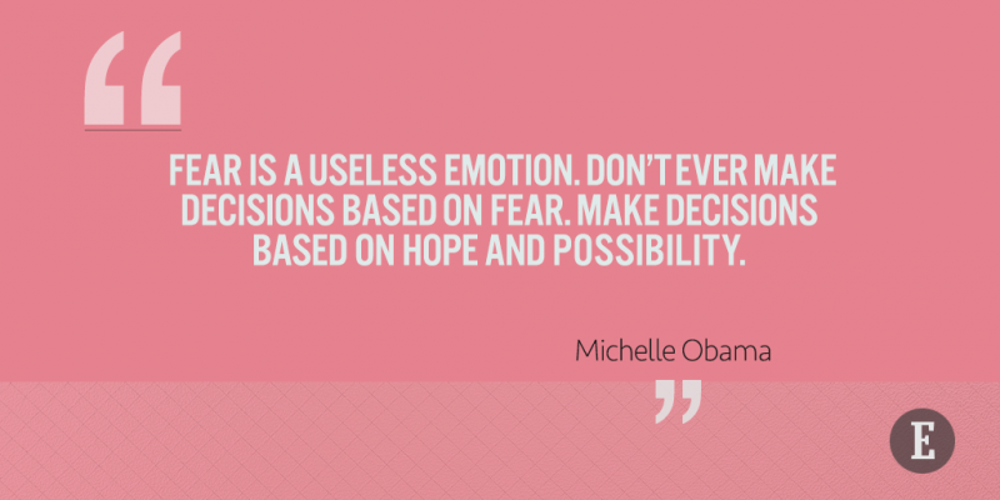 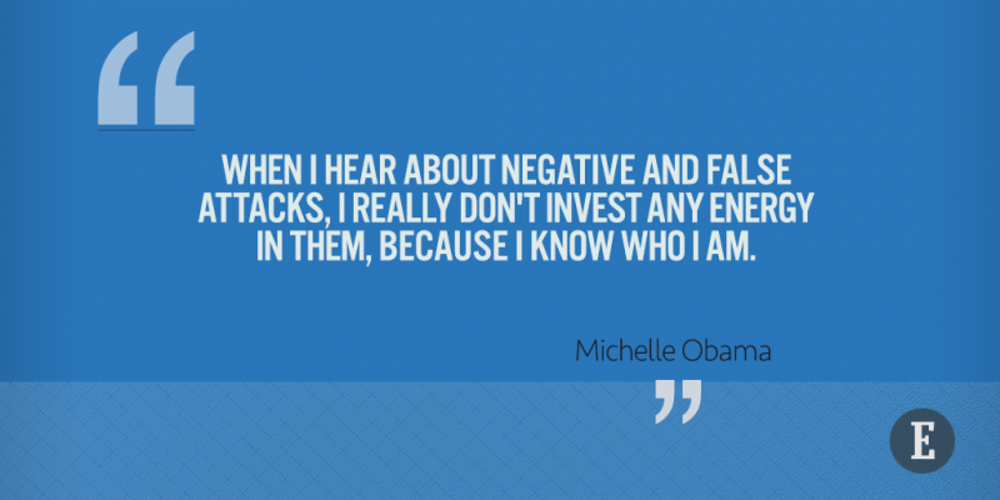 “When I hear about negative and false attacks, I really don't invest any energy in them, because I know who I am.” -- Michelle Obama 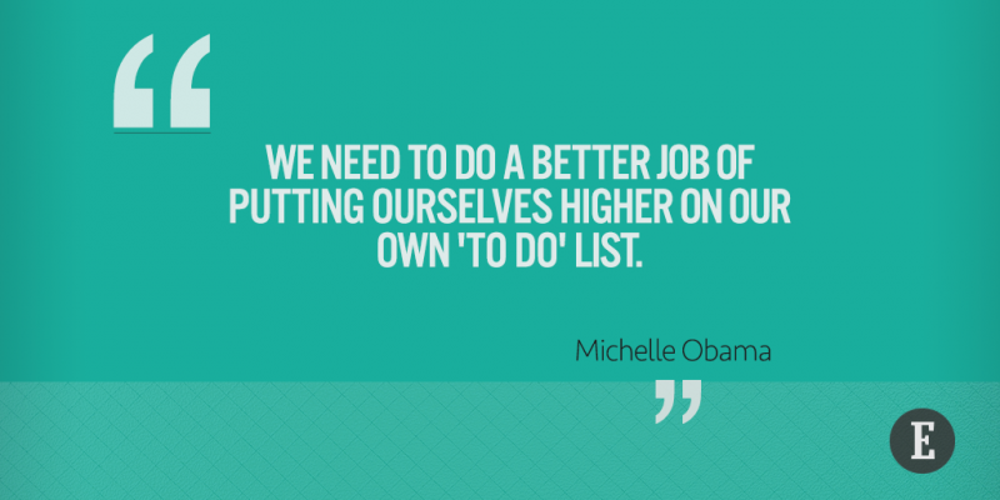 “We need to do a better job of putting ourselves higher on our own 'to do' list.” -- Michelle Obama 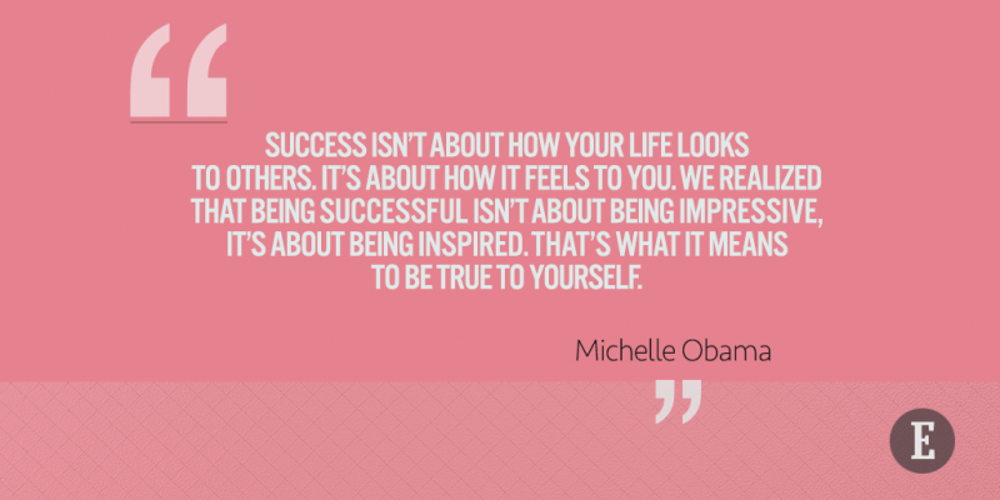 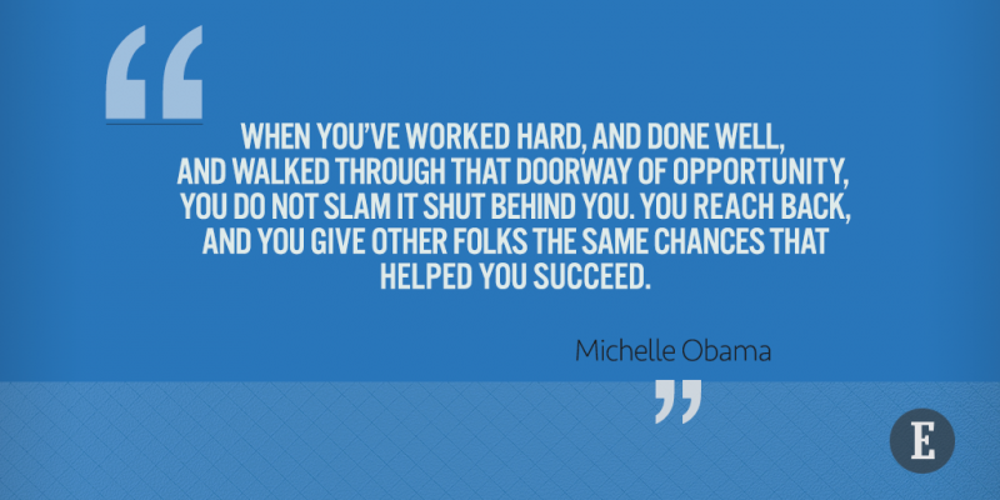 “When you’ve worked hard, and done well, and walked through that doorway of opportunity, you do not slam it shut behind you. You reach back, and you give other folks the same chances that helped you succeed.” -- Michelle Obama