These TV Actors Have a Taste for Entrepreneurship. Checkout their Ventures

We appreciate their acting skills, but know little about their behind-the-screen roles, most importantly their flair for business.
Next Article

TV actors are loved by people of all age groups because of the magic they create on small screen, making households sit glued to the television sets to watch them.

Their reel characters are commonly relatable to the real-life personas and they create a deep bond with audiences. We appreciate their acting skills, but know little about their behind-the-screen roles, most importantly their flair for business.

A selected few have also managed to prosper as entrepreneurs. They grab all the limelight on screen and also laugh all the way to the bank with their intelligent business ventures.

Entrepreneur India prepares a list of the most popular TV actors of India who are not just great entertainers but also niche business players. 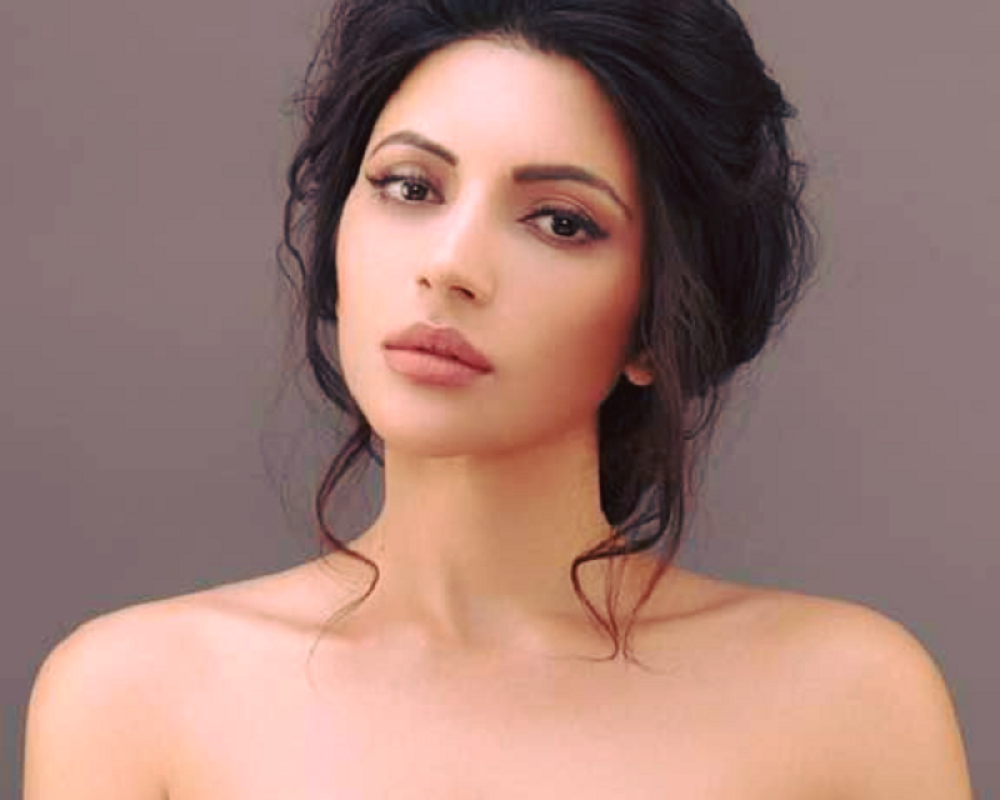 The actress of popular TV series Baal Veer owns a women’s wear fashion label, Saisha. In an interview the actor had said after a point she was bored of waiting for right roles to come by and wanted to start something which could give her a different direction in life. Sikander was good at fashion and styling and decided to start her own fashion line. 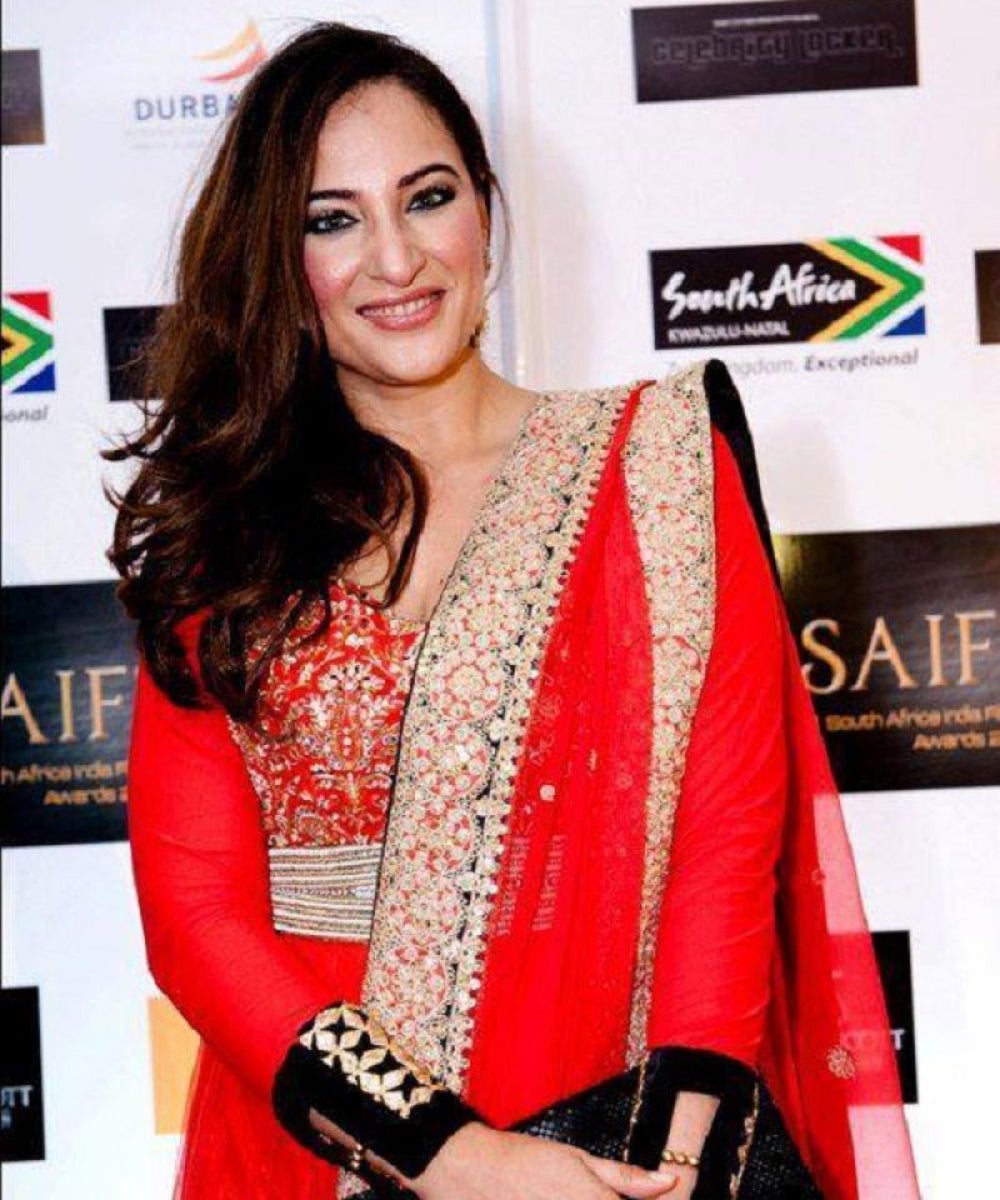 Former model and TV actress Rakshanda Khan is known for her superb acting in all negative roles. Khan is popular for her performances in TV serials like Jassi Jaisi Koi Nahi, Kasamh Se, among many others.  The actress co-owns an event management company called Celebrity Locker that hosts many high profile events. Today, Khan is more of an entrepreneur than a TV actress. 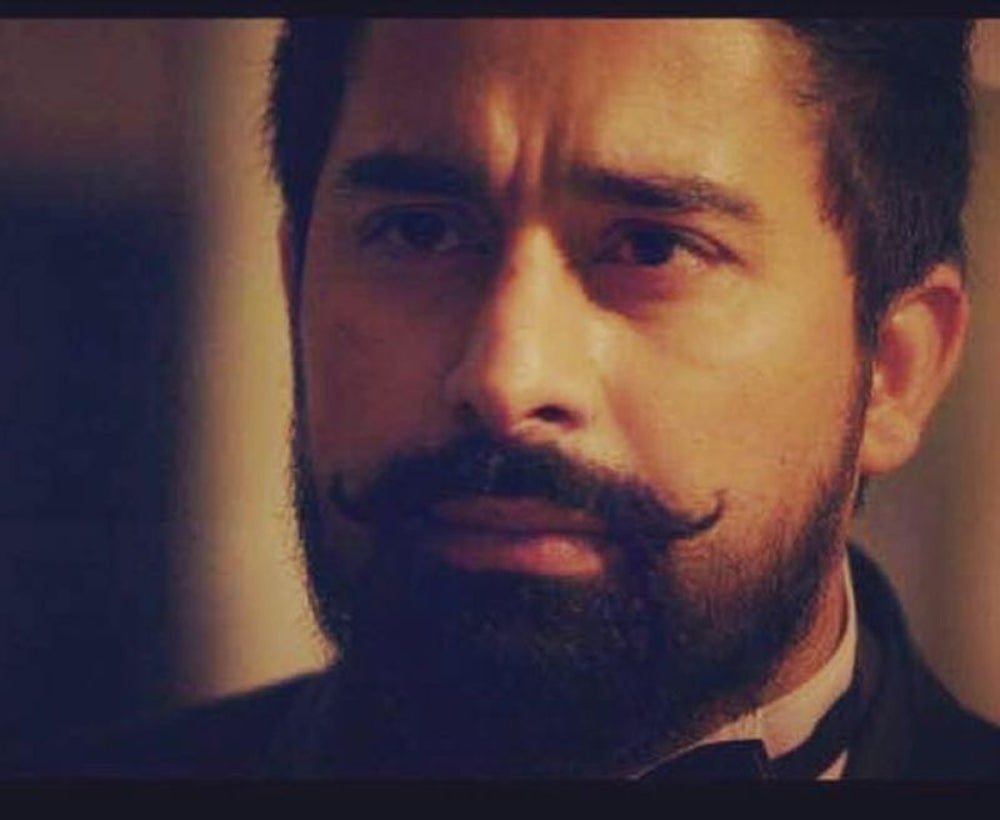 Turning his love for bikes into an entrepreneurial journey, Singh has set-up an outlet to modify bikes, adding special features to them, with two of his friends.

RV manages his film-schedules, besides handling his video jockeying assignments. The actor has already worked in some hit films like London Dreams. 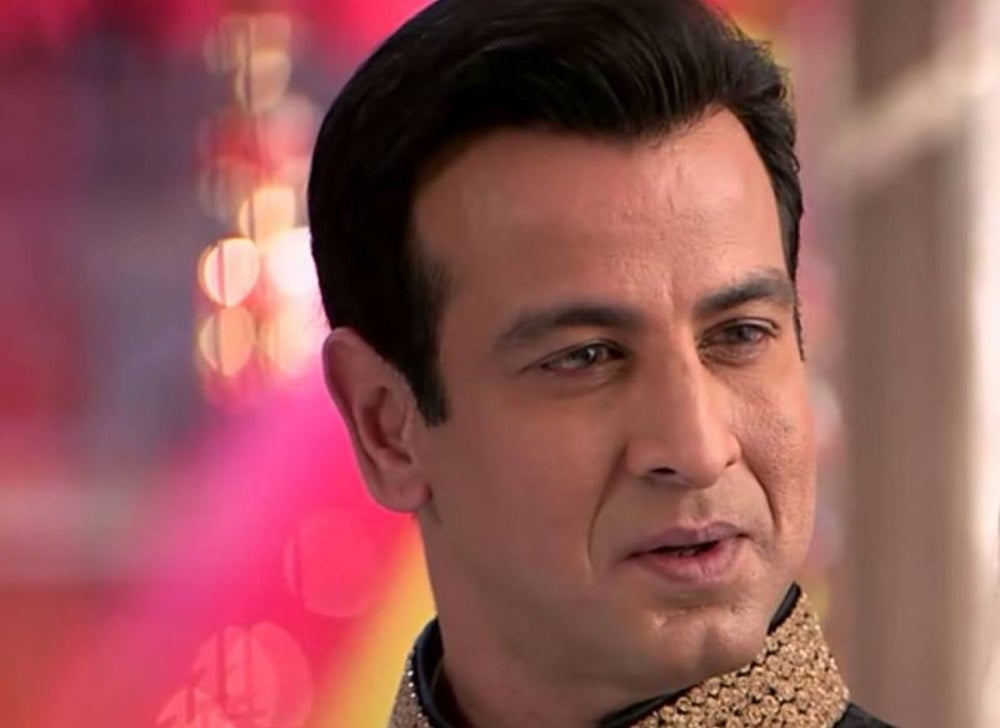 The actor has crossed the boundaries of India television to enter the big screen and there too he has established himself as a powerful artiste.

Roy’s business venture has also been successful. He owns a security agency and has the who’s who of Bollywood, including Aamir Khan and Shah Rukh Khan, as his clientele. The actor is going to make an appearance in the upcoming film ‘Lucknow Central’. 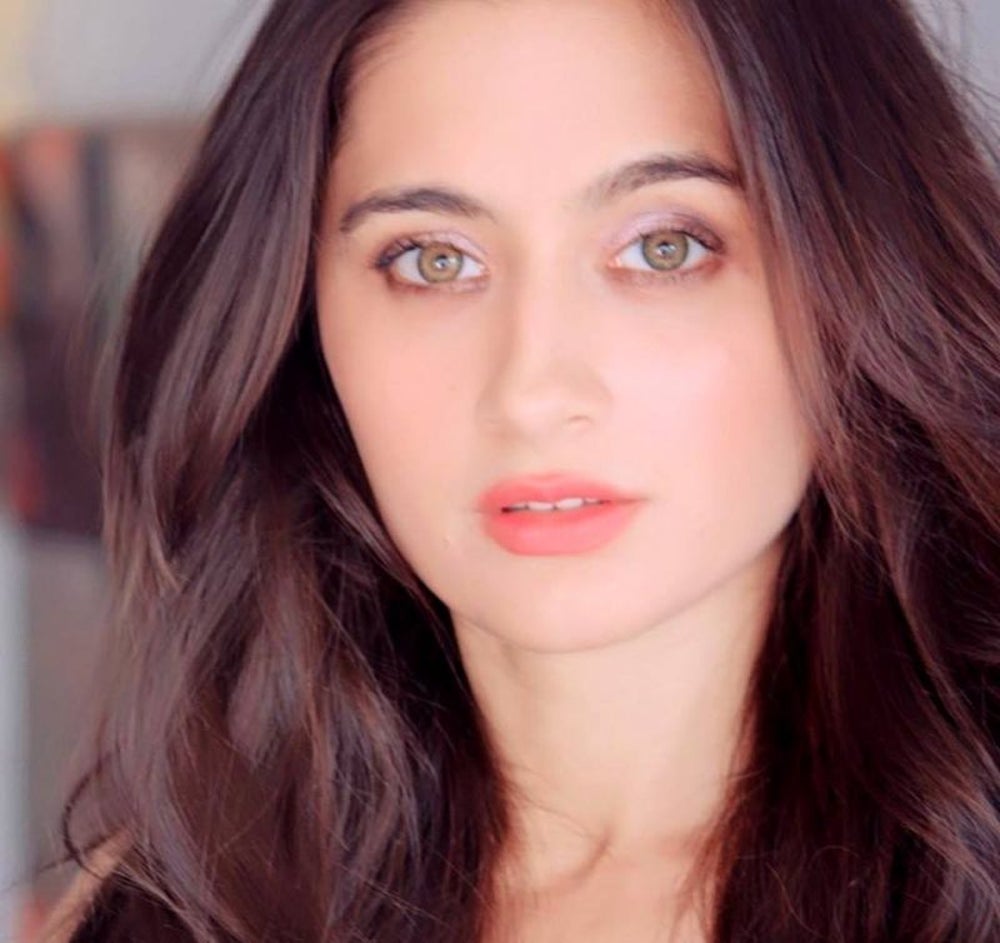 Sanjeeda Sheikh is known for her gorgeous looks and phenomenal acting skills in TV serials. She has also wowed her fans with her excellent dance performances. She has a knack for dancing and has made appearances in various TV dance shows like Jhalak Dikhhla Jaa and Nach Baliye.

The actress’s entrepreneurial venture is a beauty salon in the suburban region of Mumbai called Sanjeeda’s Beauty Parlour. 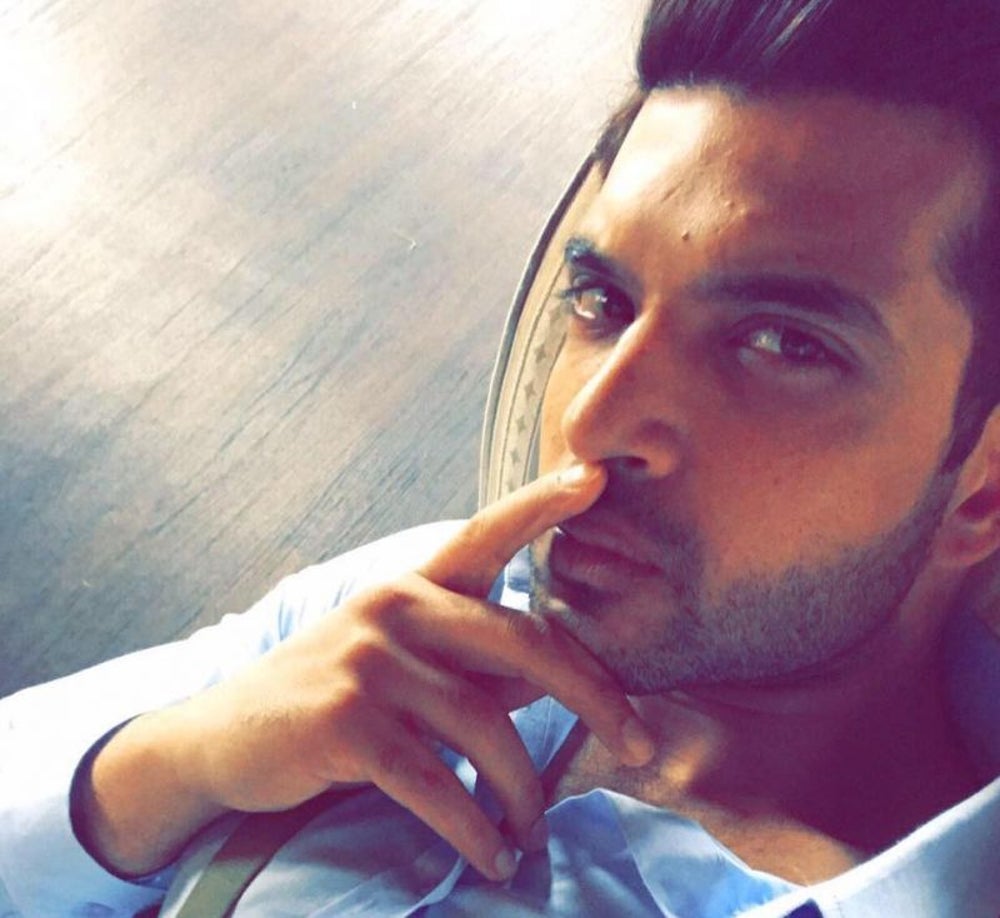 Karan Kundra is known for his lead role in Kitni Mohabbat Hai paired opposite her ex-girlfriend Kritika Kamra. Kundra’s has tasted success in the industry in little time. He has also acted in Punjabi cinema.

His call centre company in his hometown Jalandhar is running successfully. 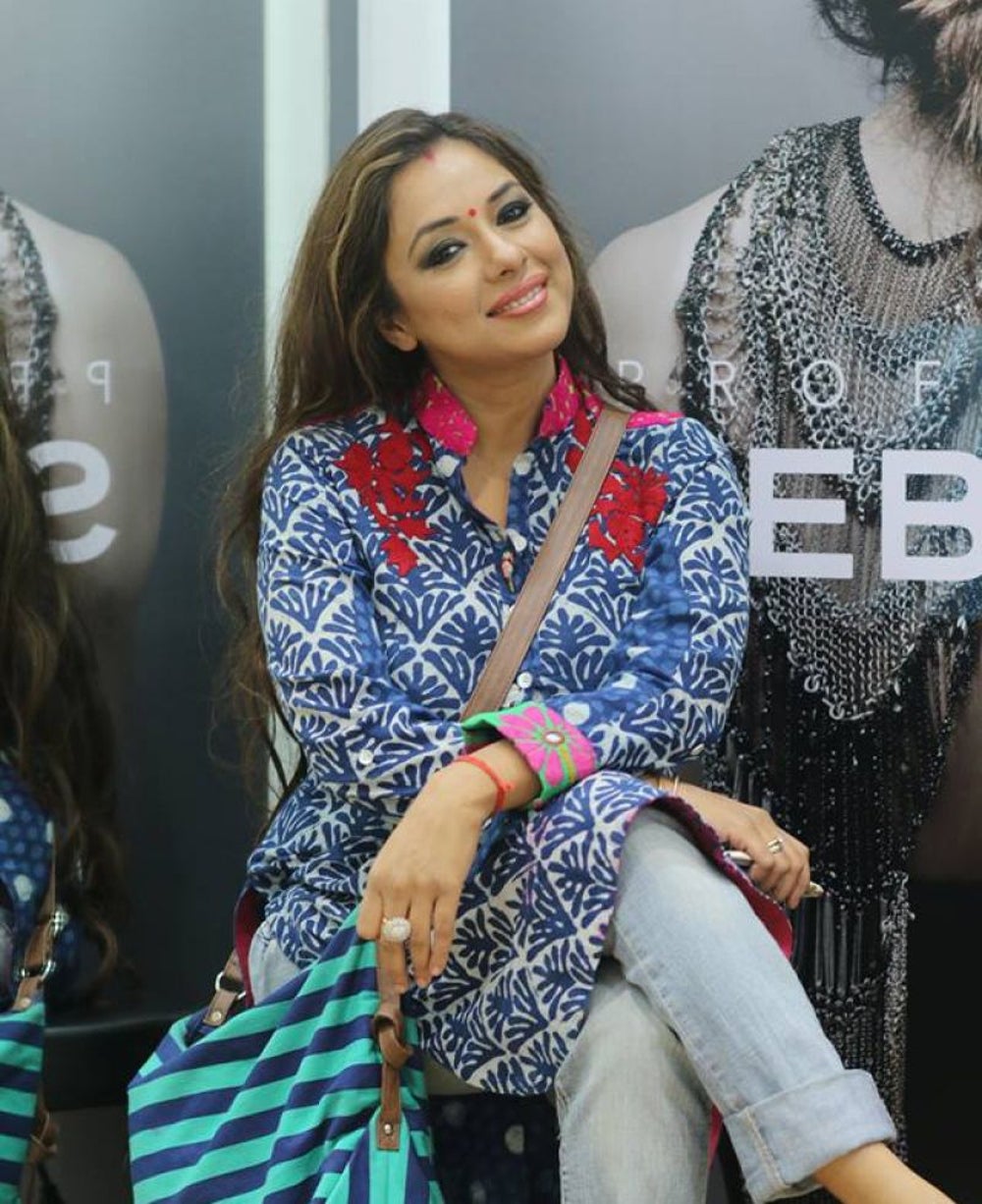 Actress Rupali Ganguly is best known for her character Monisha in the TV series ‘Sarabhai Vs. Sarabhai’. She has acted in a number of TV serials and has now jumped into the business of advertising. Ganguly has a penchant for writing and has worked hard to establish her own advertising agency. Her agency makes ad-films under her father Anil Ganguly’s banner. 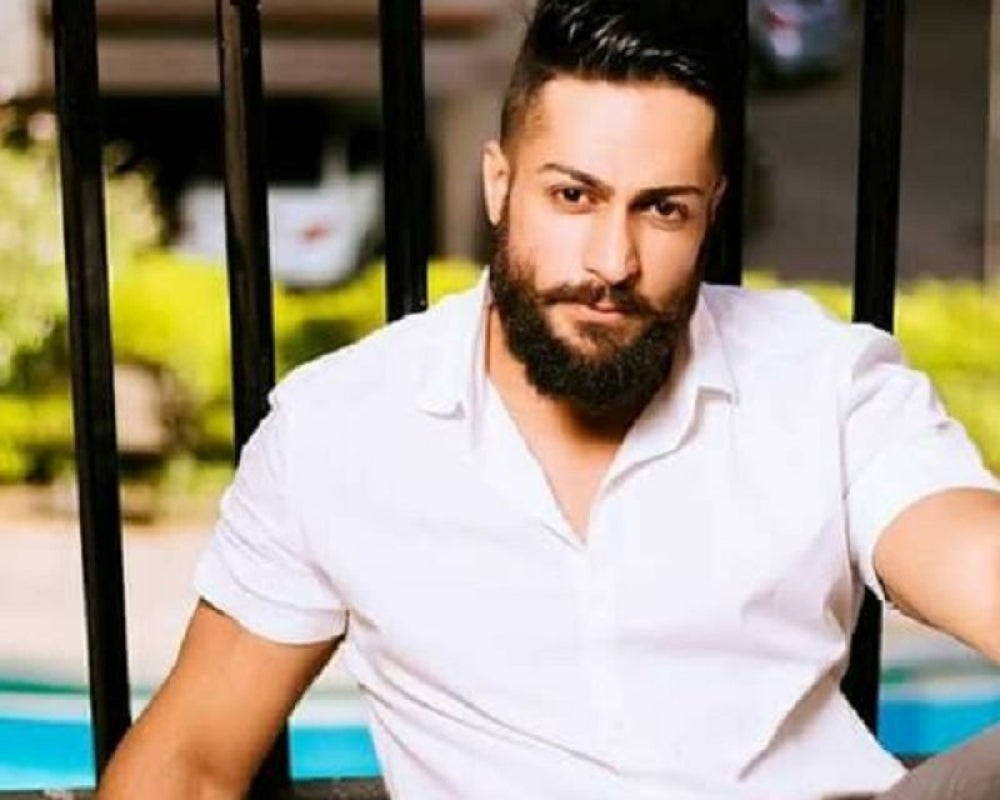 Shaleen Bhanot started his career with MTV Roadies and went on to act appear in a number of TV serials. The actor has also tried his hands in business and owns a graphic machinery company that supplies machinery and equipment all over India. 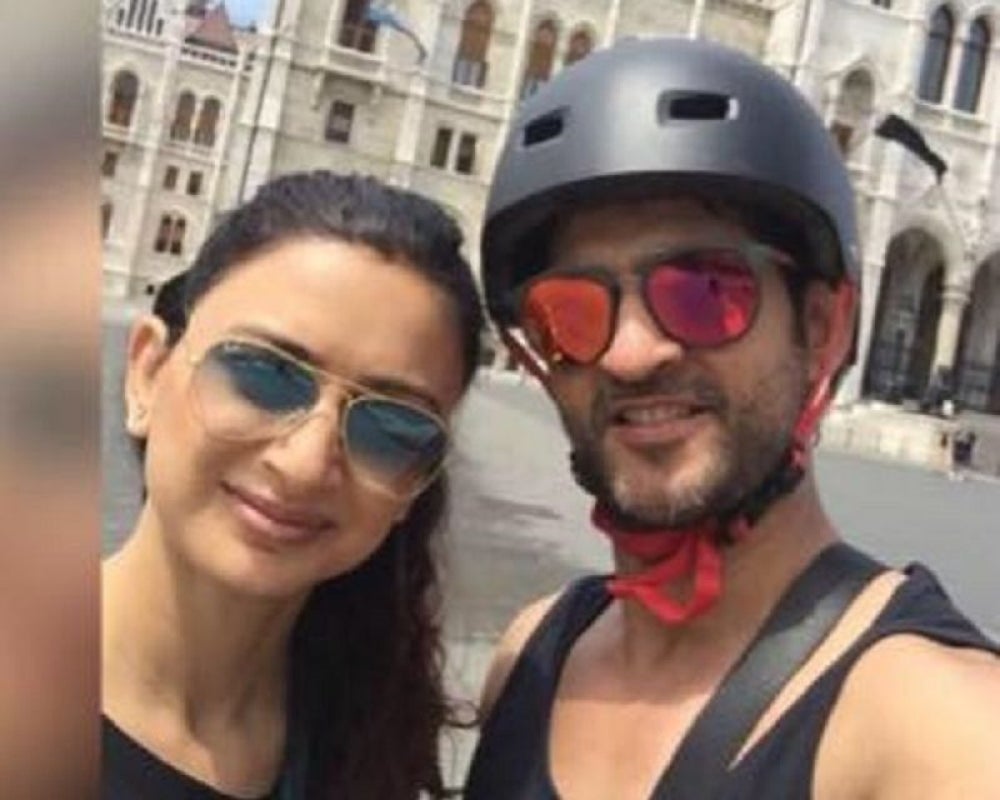 The actor rose to fame from the serial ‘Kyunki Saas Bhi Kabhi Bahu Thi’ and became a popular face in the industry with his leading role in serial Kutumb. Tejwani started a restaurant named Barcode O53, co-owned by his actress wife Gauri Tejwani, which was however shutdown. The actor has made a comeback to theatre after 17 years.