India is home to many tech geniuses, who have received global recognition with their unique innovations
Next Article

As technology is making inroads into almost every sector today, people are learning to be tech-friendly fast to reap the benefits of this trend and make their lives easy.

India is home to many tech geniuses, who have received global recognition with their unique innovations.

Gradually Indians are becoming fascinated by the miraculous powers of technology. The country is witnessing a growing tribe of tech-freaks, who are hooked to Twitter and are always sharing their knowledge and inventions on social media.

Are you a tech-savvy and wondering whom to follow on social media?

Here’s a list of India’s top tech-influencers on the basis of the number of posts they upload everyday, their ability to engage with other users and how useful their tweets are. 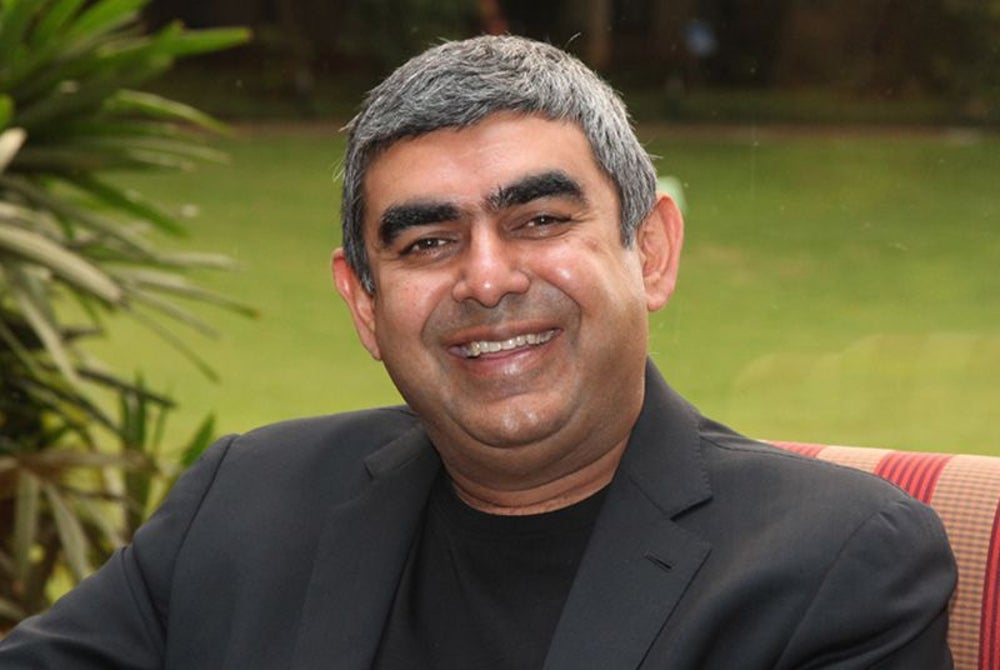 The former CEO and MD of IT giant, Infosys, Vishal Sikka, is now the current executive Vice Chairman of Infosys. Sikka stepped down from the position of CEO and MD of Bengaluru-based IT company, Infosys Ltd. due to the differences with company's veterans while serving as CEO. The quarterly revenue of Infosys grew in leaps and bounds after Sikka took up the reins of the company. Sikka is a highly influential celebrity when it comes to tech world. 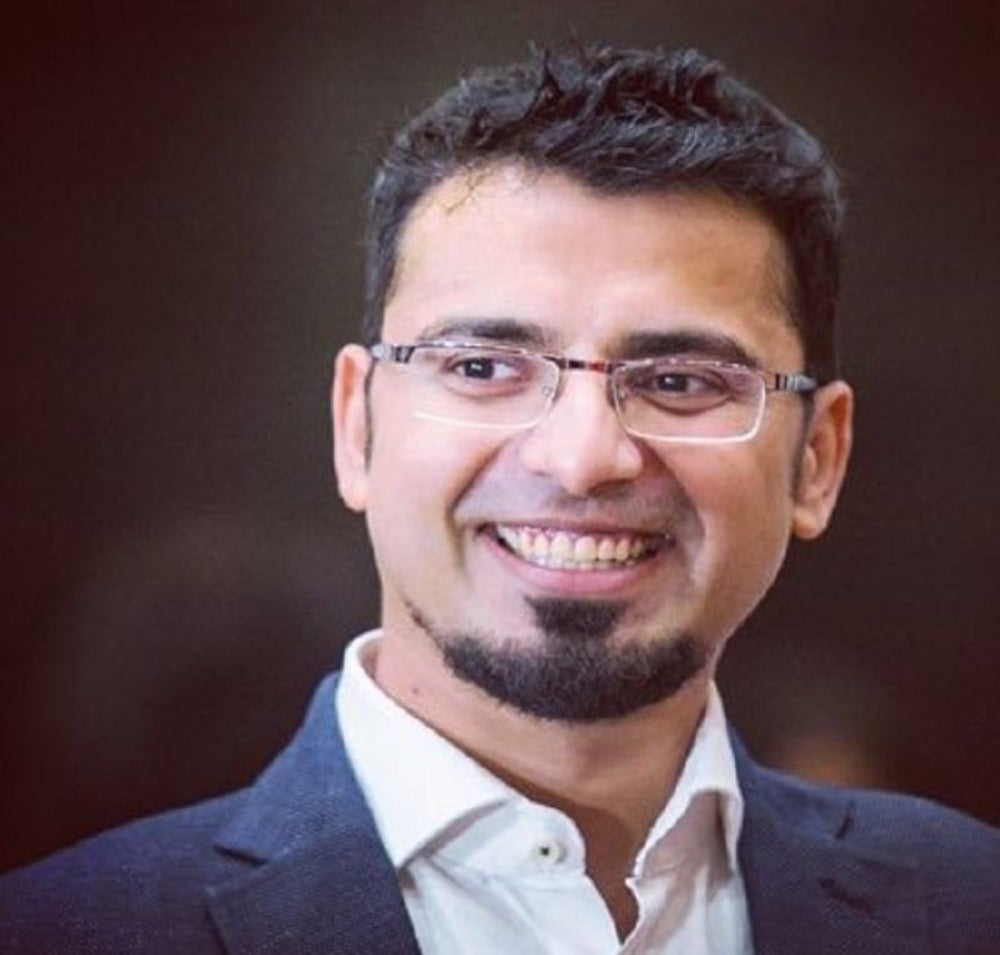 An engineering graduate, Harsh Agrawal followed his passion for writing about technology and launched a blog for bloggers, ShoutMeLoud. Agrawal is one of the most famous bloggers from India who started out from scratch to become a tech writer, and is now a full-fledged professional blogger/entrepreneur. The blogger has massive fan following on social media as every tech-freak follows him very closely. His blog is an inspiration to many those new bloggers who are interested in taking up blogging a serious hobby or profession. His blogging site shares insights, news, updates, and tech tips and tricks for new bloggers. 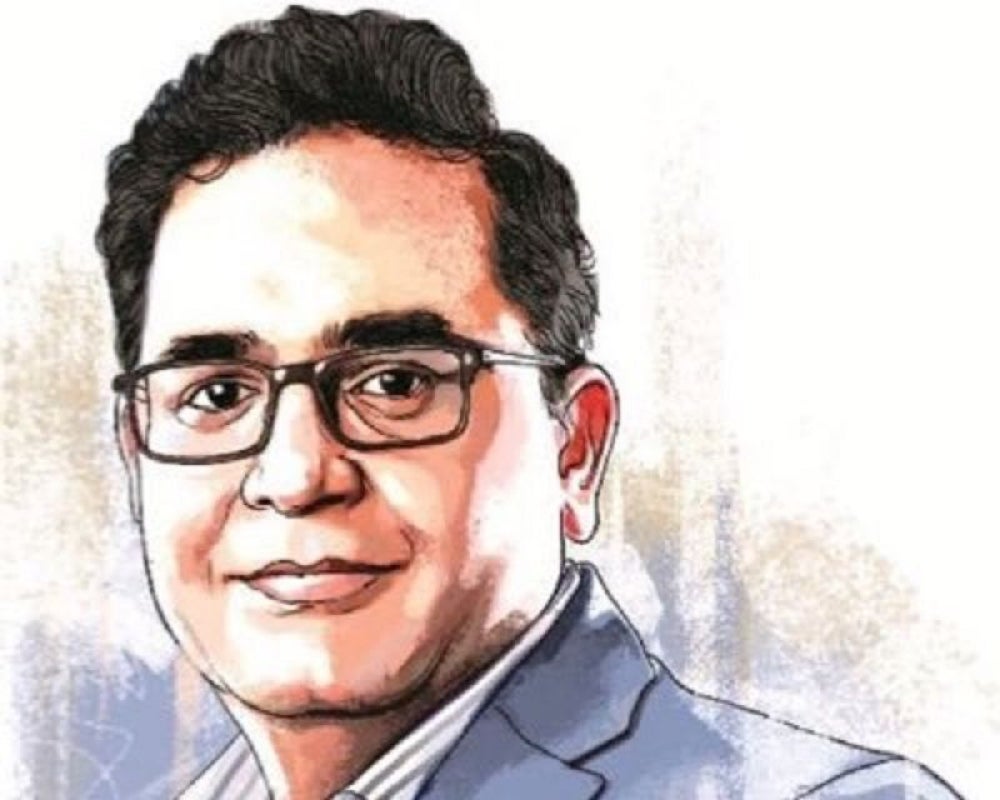 Sharma has used a disruptive technology platform to revolutionize the conventional ways of payments and cash flow. Sharma is one of the top tech influencers of the country with around 190K followers on Twitter. 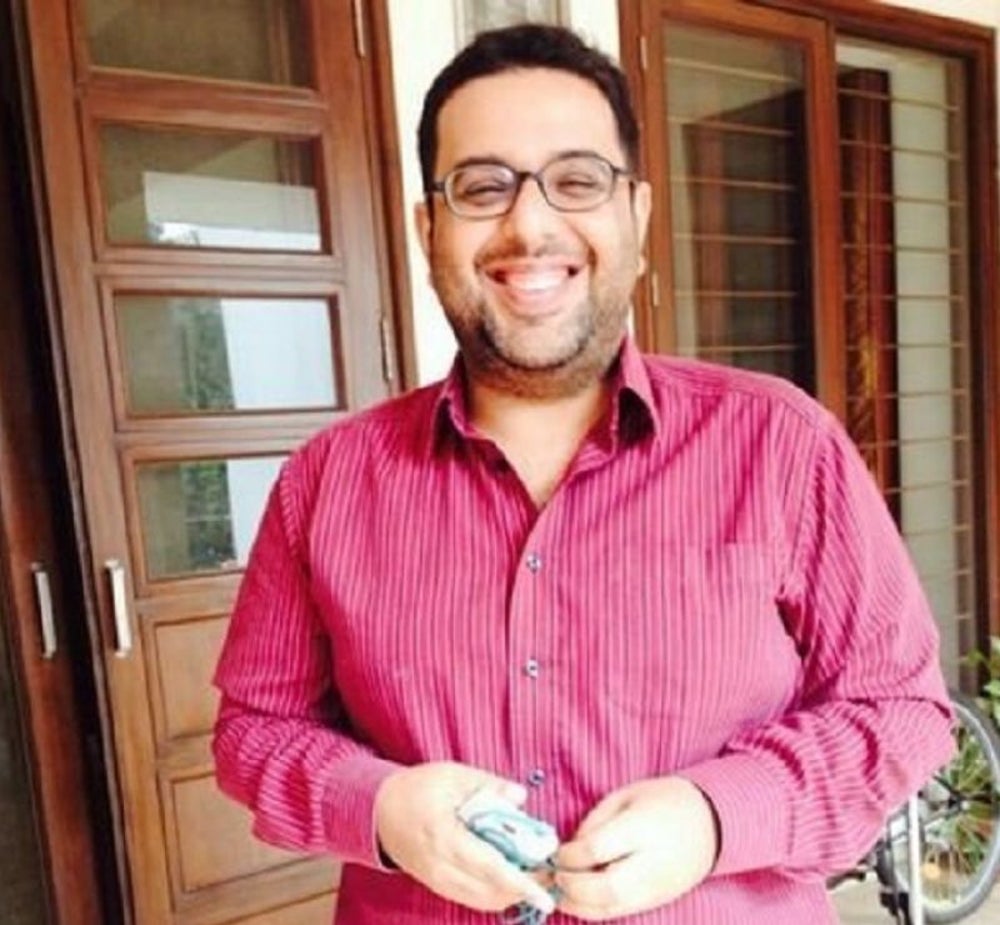 An entrepreneur, journalist, publisher and the Founder of Medianama (a tech- blog), Nikhil Pahwa dons many hats. Pahwa is not just a tech enthusiast but a proactive Twitter user, who tweets on a variety of topics with his insightful views. Pahwa was one of the crusaders, who initiated the dialogue in the fight for free internet in India. He gained maximum media attention then. Majority of people take a note of what he says when major tech news break. 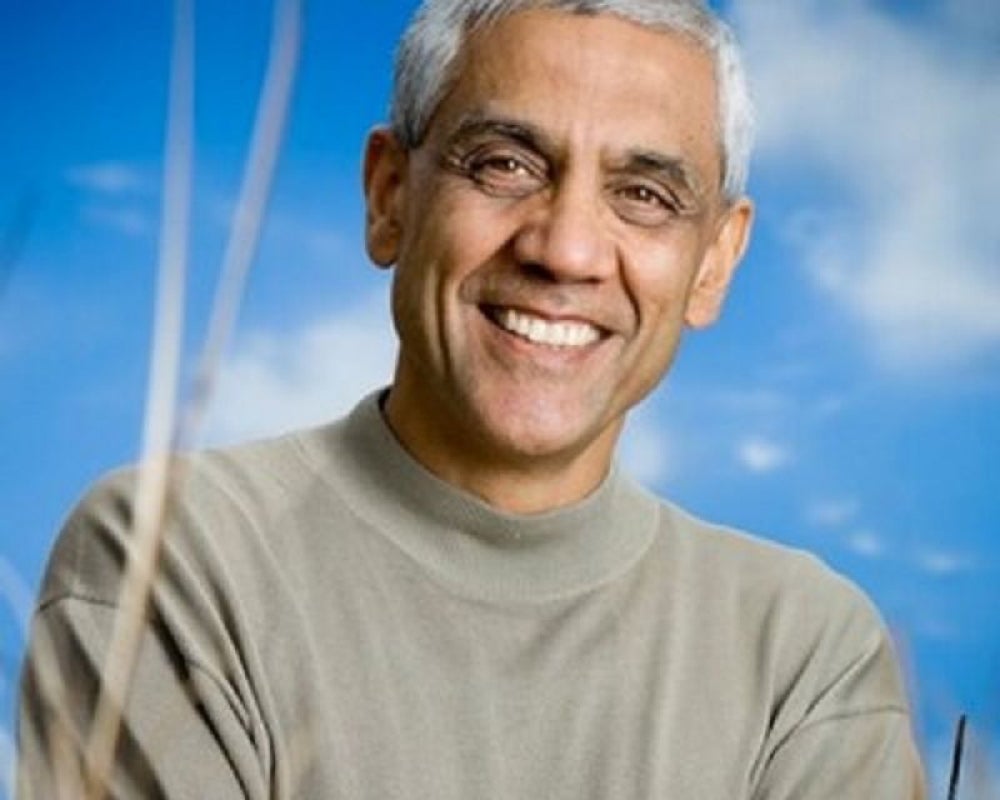 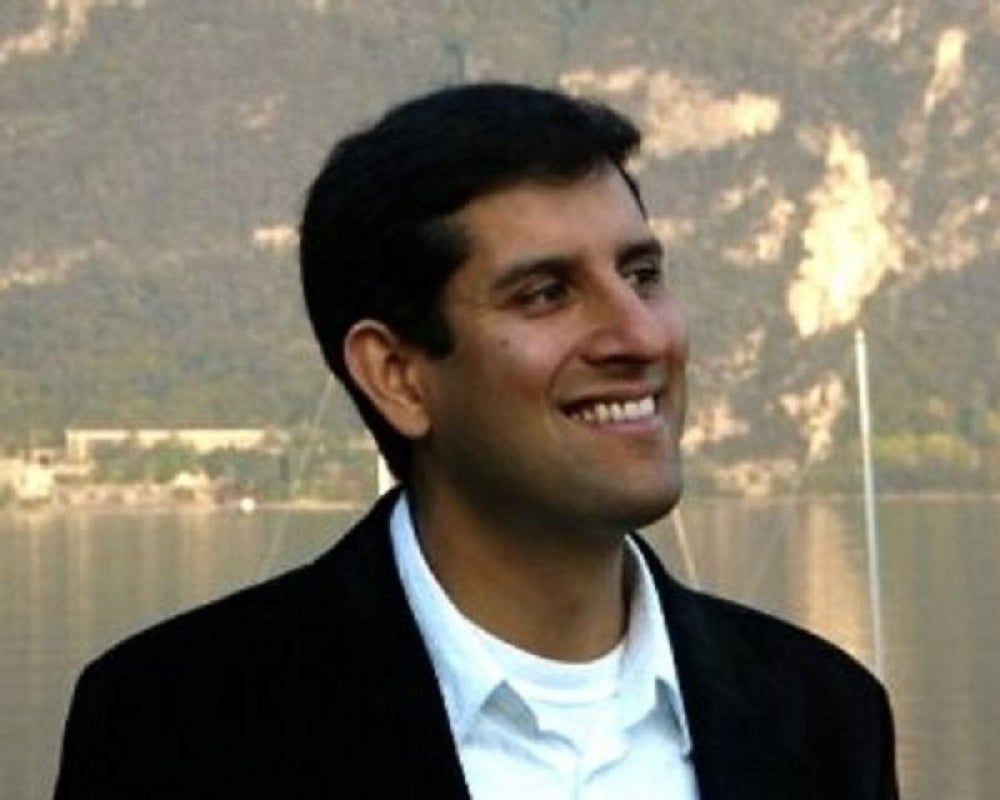 Another Indian-American technologist, Vivek Kundra, is currently the Executive Vice-president of Emerging Markets for Salesforce and a visiting Fellow at Harvard University. Prior to this, he served as the first chief information officer of the US from March 2009 to August 2011 under President Barack Obama. IIT alumnus Kundra is one of the most followed tech influencers from India. 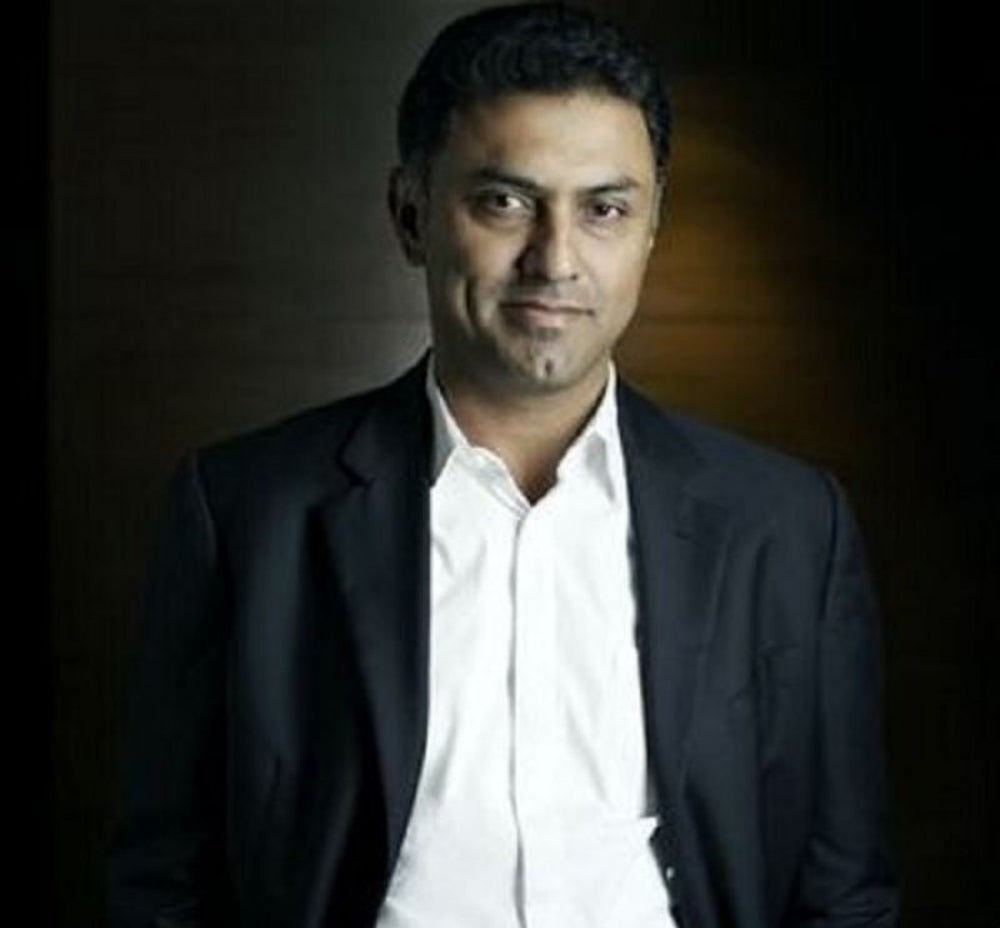 After working for top IT giant Google and serving as the President of Japanese giant Soft Bank, Nikesh Arora now is in the race for the new Uber CEO. Arora used to oversee all revenue and customer operations, as well as marketing and partnerships in Soft Bank.

Nikesh holds a master’s degree from Boston College and an MBA from Northeastern University. He was awarded a distinction for both.

In 1989, Nikesh graduated from the Institute of Technology in Varanasi with a bachelor’s degree in electrical engineering. 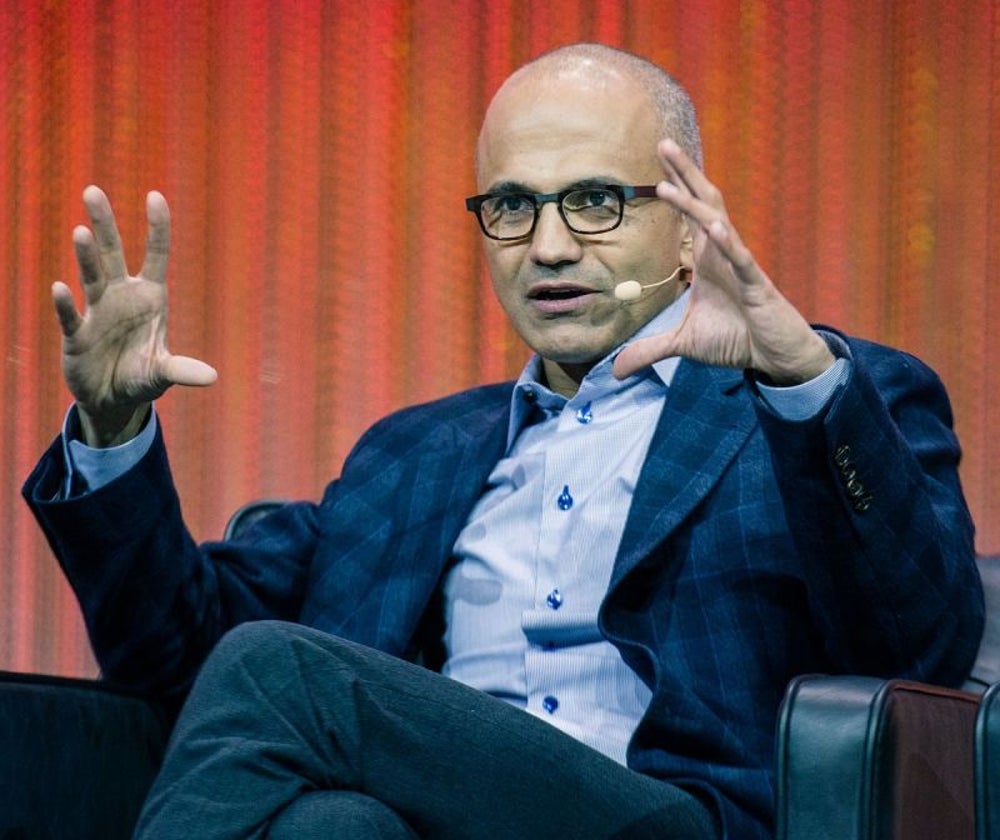 Satya Nadella is the Cheif Executive Officer of Microsoft. Previously, Nadella was the Executive Vice President of Microsoft’s Cloud and Enterprise Group, responsible for building and running company's computing platform. He led the transformation of the business and technology from client-server software to cloud infrastructure and services.